Soundtracks of Cinema: ‘Stuck Together’ 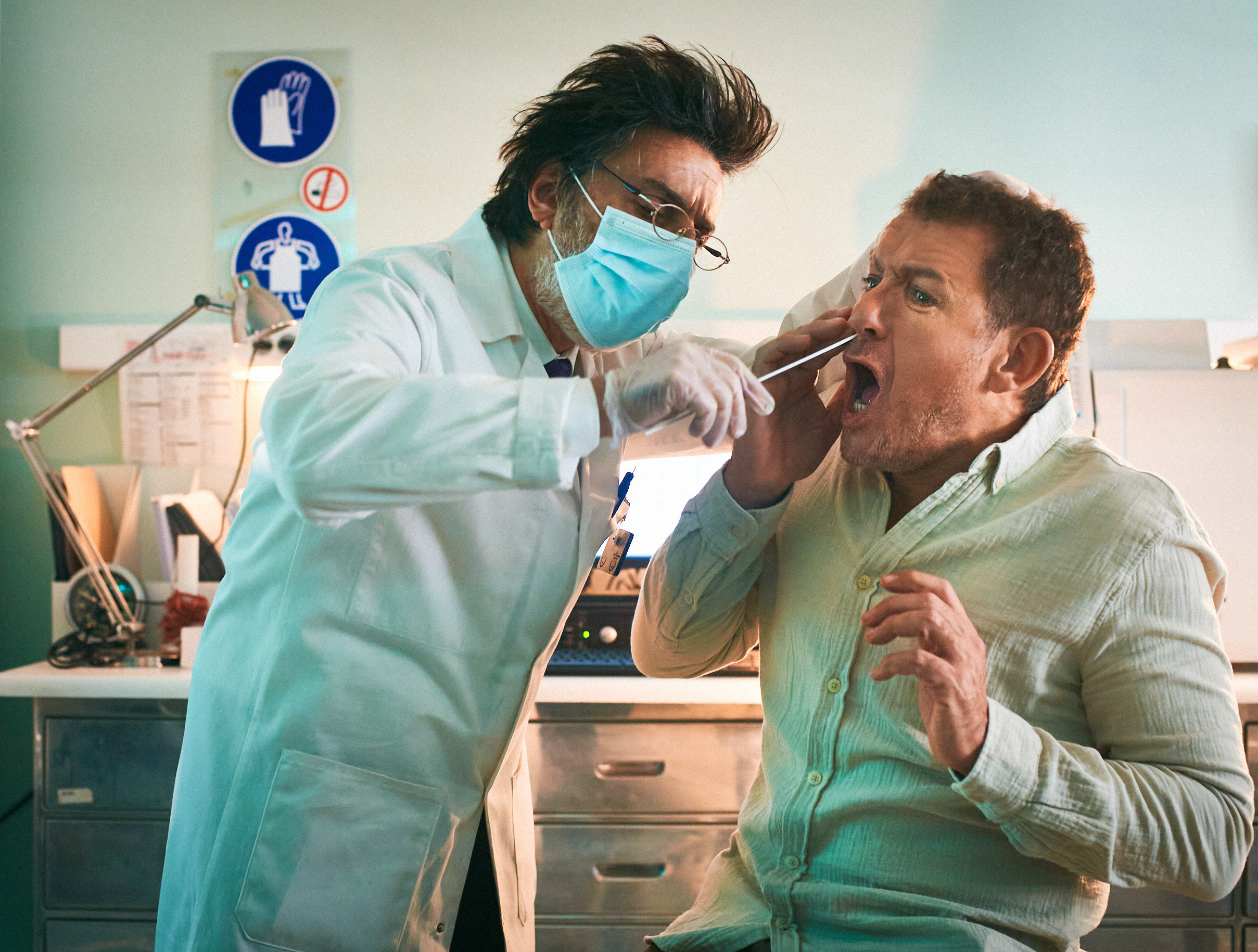 Stuck Together takes place in Paris’ 11th arrondissement. A community bonds during the COVID-19 pandemic while working out their collective differences. Composer Alexandre Lecluyse (Family Is Family) scored the comedy film, while director Dany boon wrote one of the primary tunes. Music supervisor Christian Chevalier (Le grand échiquier) complements the dramedy with a handful of poignant compositions. Here’s every featured song in Stuck Together, otherwise known as Huit Rue de l’Humanite.

Stuck Together Soundtrack: Every Song in the 2021 Netflix Movie 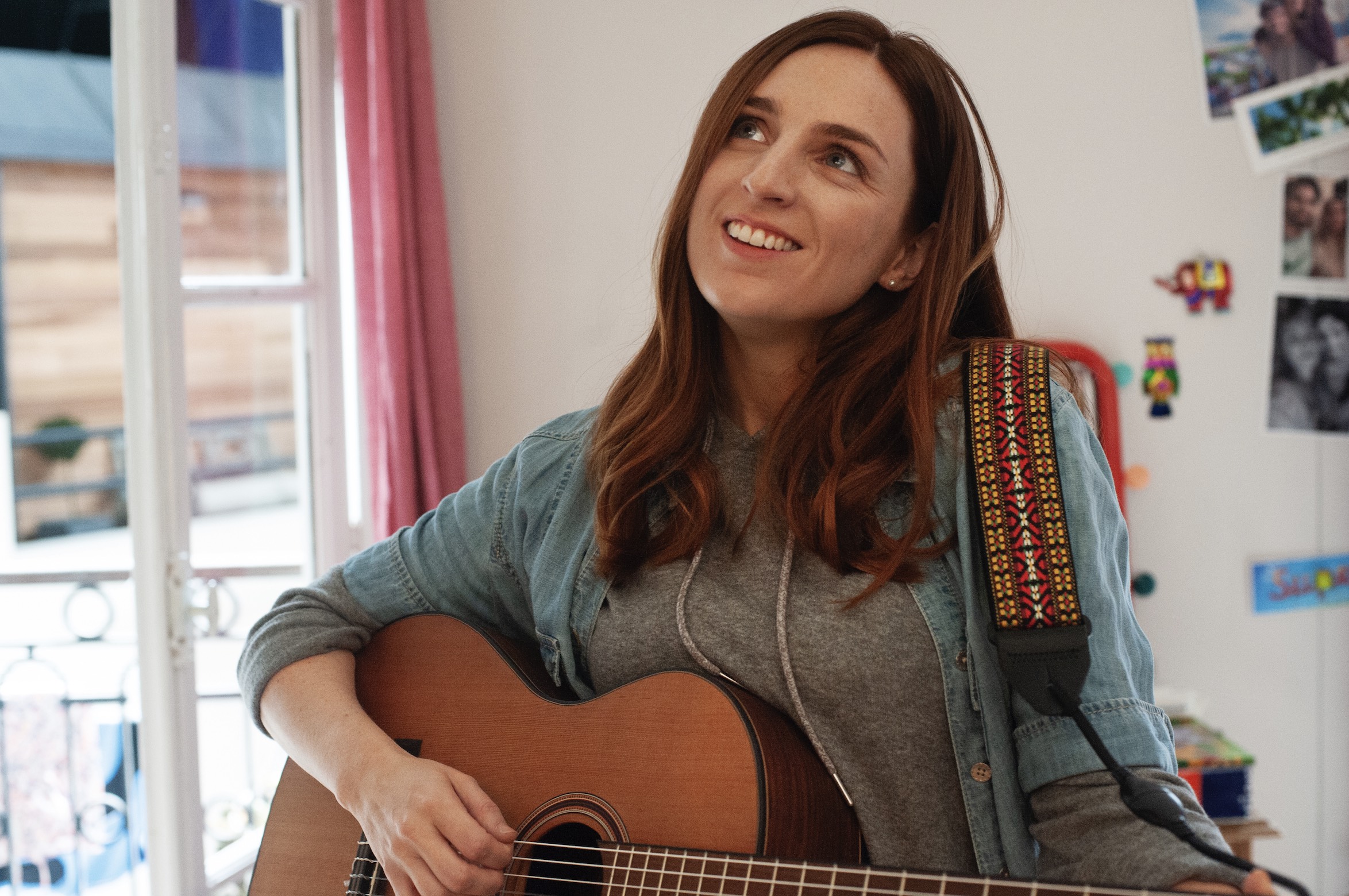 The Stuck Together soundtrack also includes: