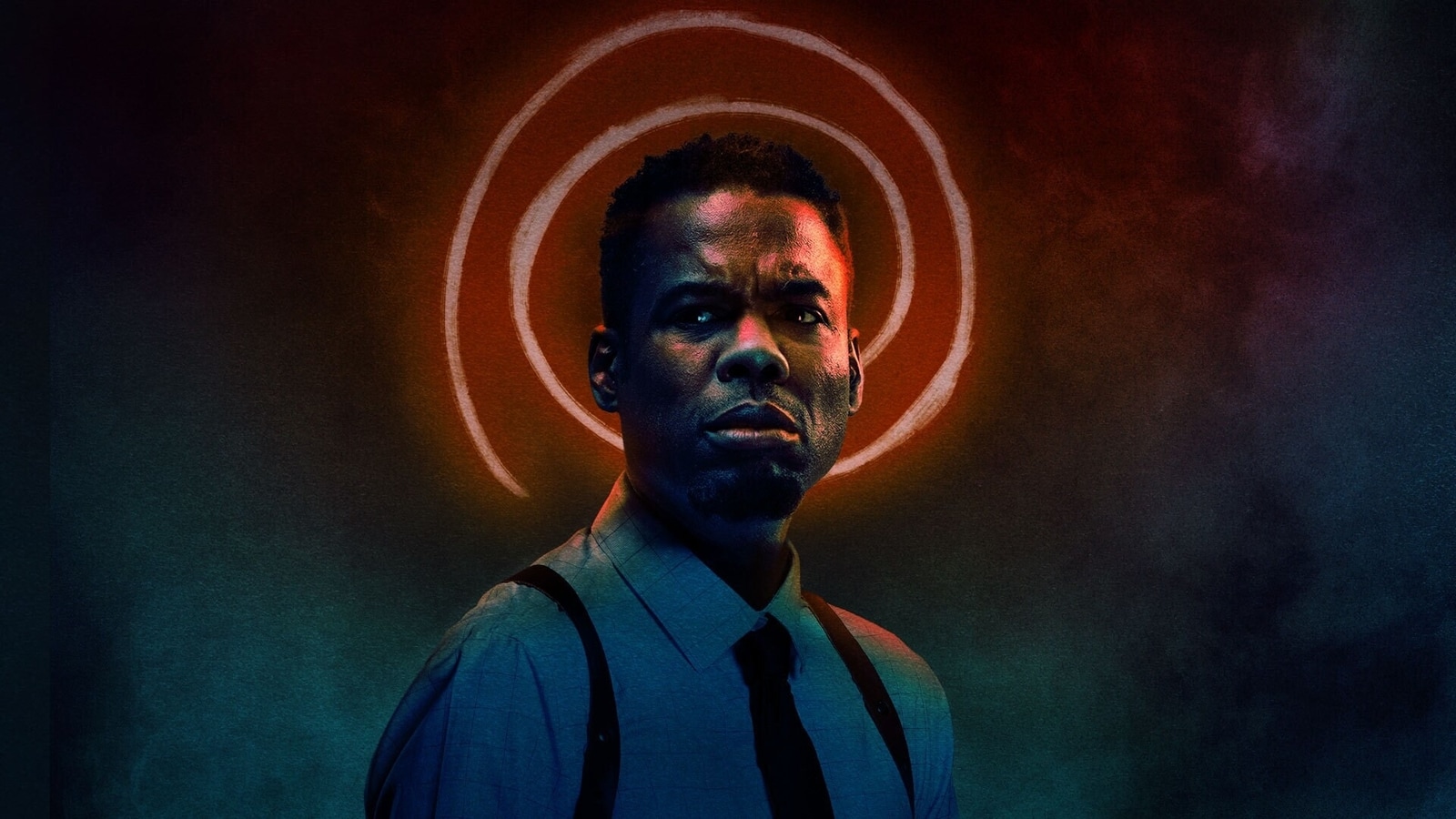 Spiral stars Chris Rock as a detective named Zeke Banks. He investigates a series of murders with his partner, William Schenk (Max Minghella), while trying to resolve on-going conflict with several colleagues. By the final act, Zeke reaches a horrific epiphany upon meeting a notorious cop killer. For the ninth installment of the Saw movie franchise, music supervisor Scott Greer includes four hip-hop tracks that punctuate the action. Here’s a full breakdown of every featured song in Spiral.

Spiral Soundtrack: Every Song in the 2021 Saw Franchise Movie