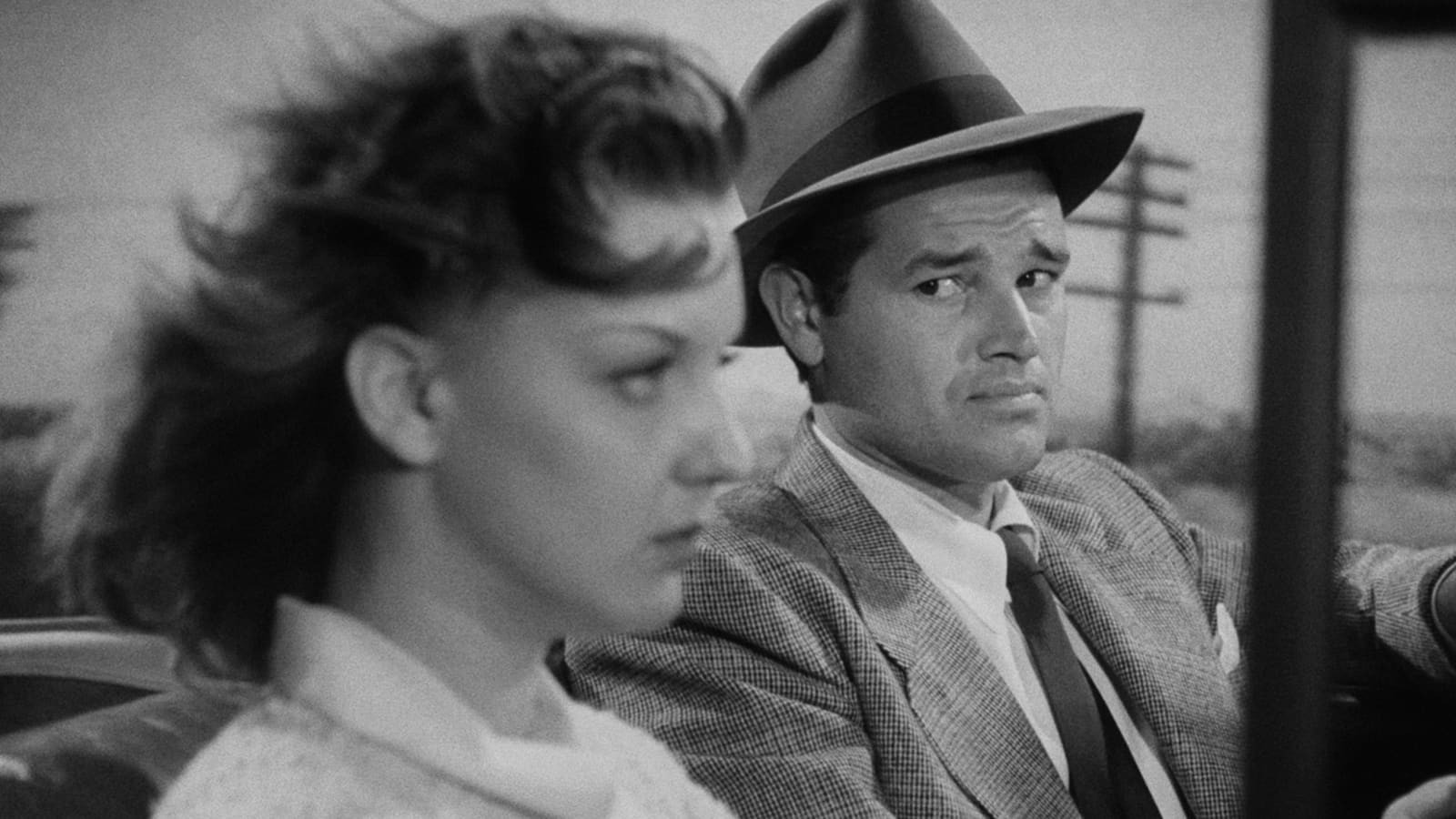 Detour follows a New York City fella named Al. The piano player hitchhikes to Hollywood in search of his sweetheart, Sue, and ultimately catches a ride with a pill-popping bookie from Florida. When the driver suddenly dies, Al must think fast and outsmart the coppers. But when the protagonist picks up a gal named Vera, the past comes back to haunt him. Here’s every main player in the Noirvember classic Detour. 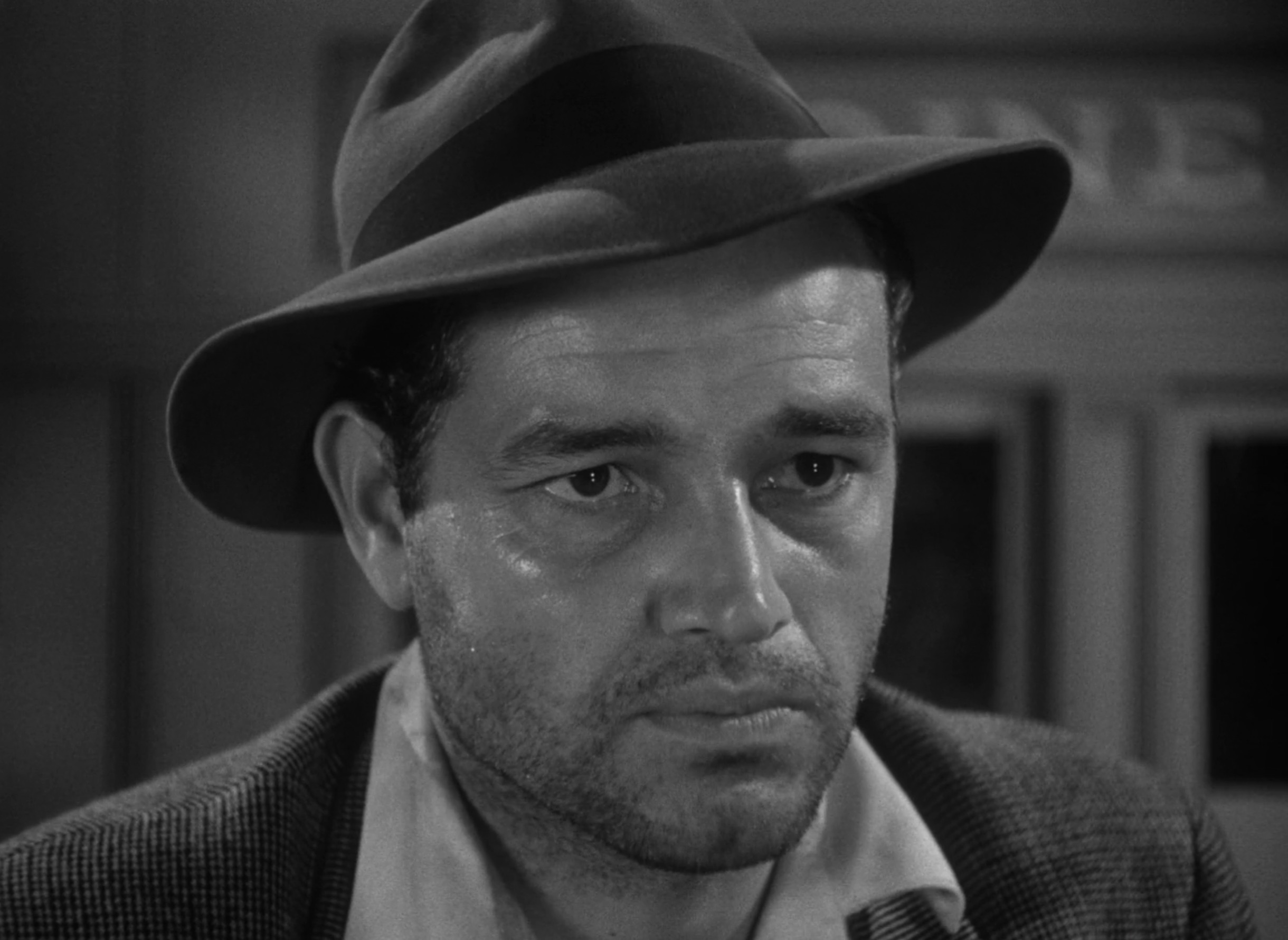 Character Profile: A former New York City musician. He narrates the film from a diner in Reno, Nevada. Al covers up a murder in Arizona while looking for his ex-girlfriend, and then meets an enigmatic woman with unclear motivations. 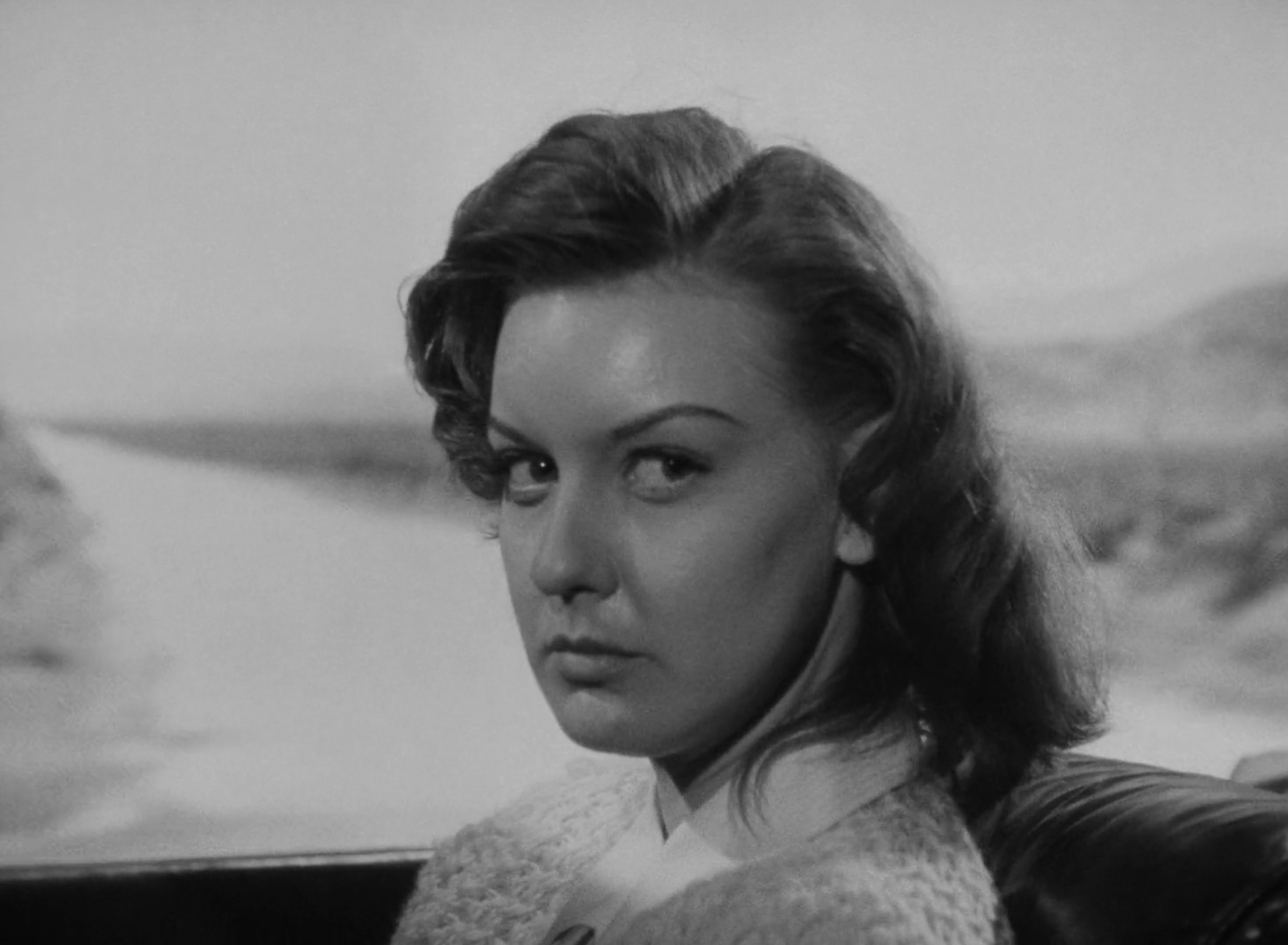 Character Profile: A California hitchhiker. She speaks little upon being picked up by Al, and then gives him a vicious side-eye while revealing her connection to a missing man named Charles Haskell Jr. Vera orchestrates a plan that will benefit her financially. 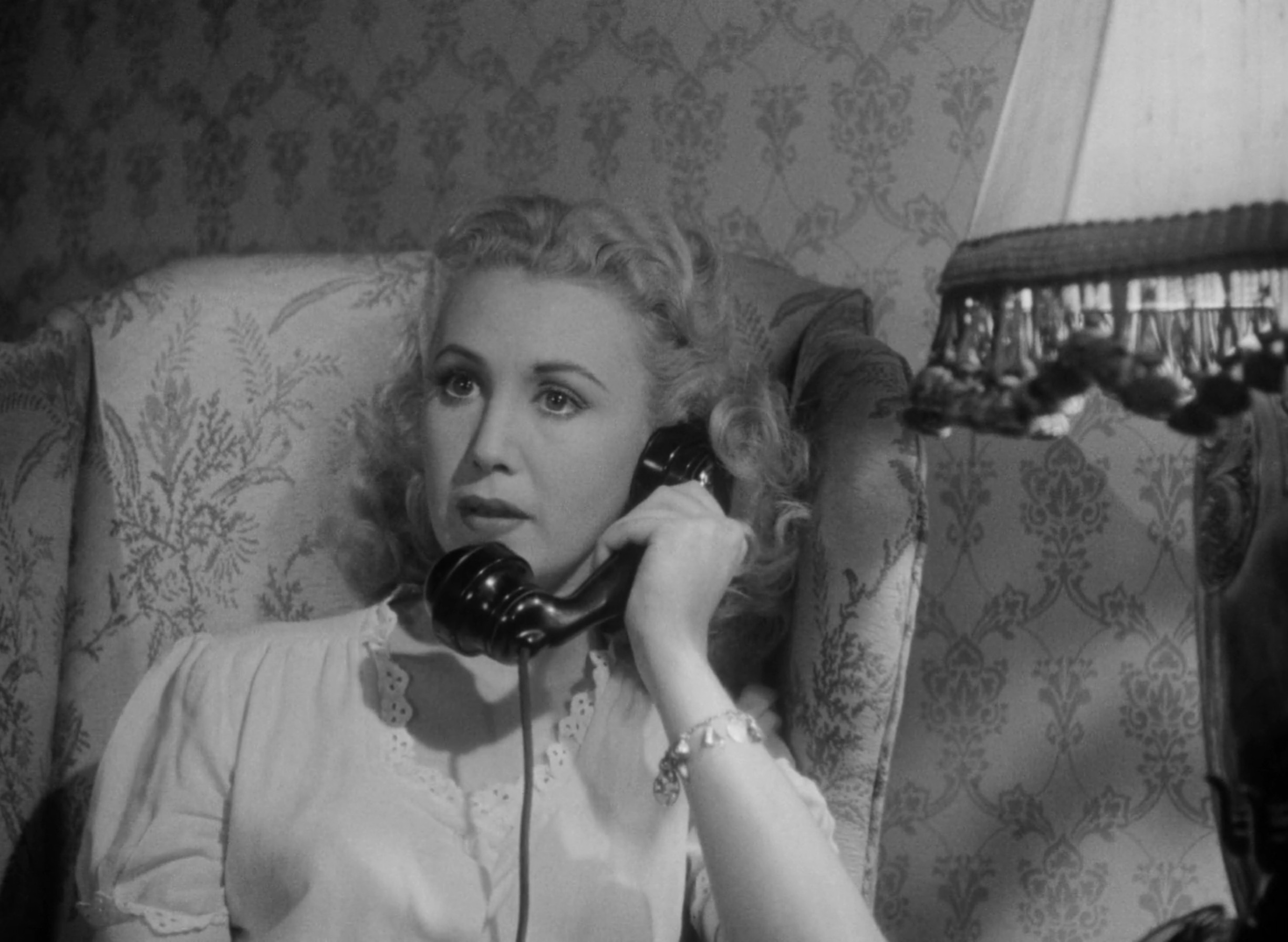 Character Profile: Al’s ex-girlfriend. She sings at night clubs in New York and then tries her luck in Hollywood. Sue moves forward with her life while Al disappears into a nightmare. 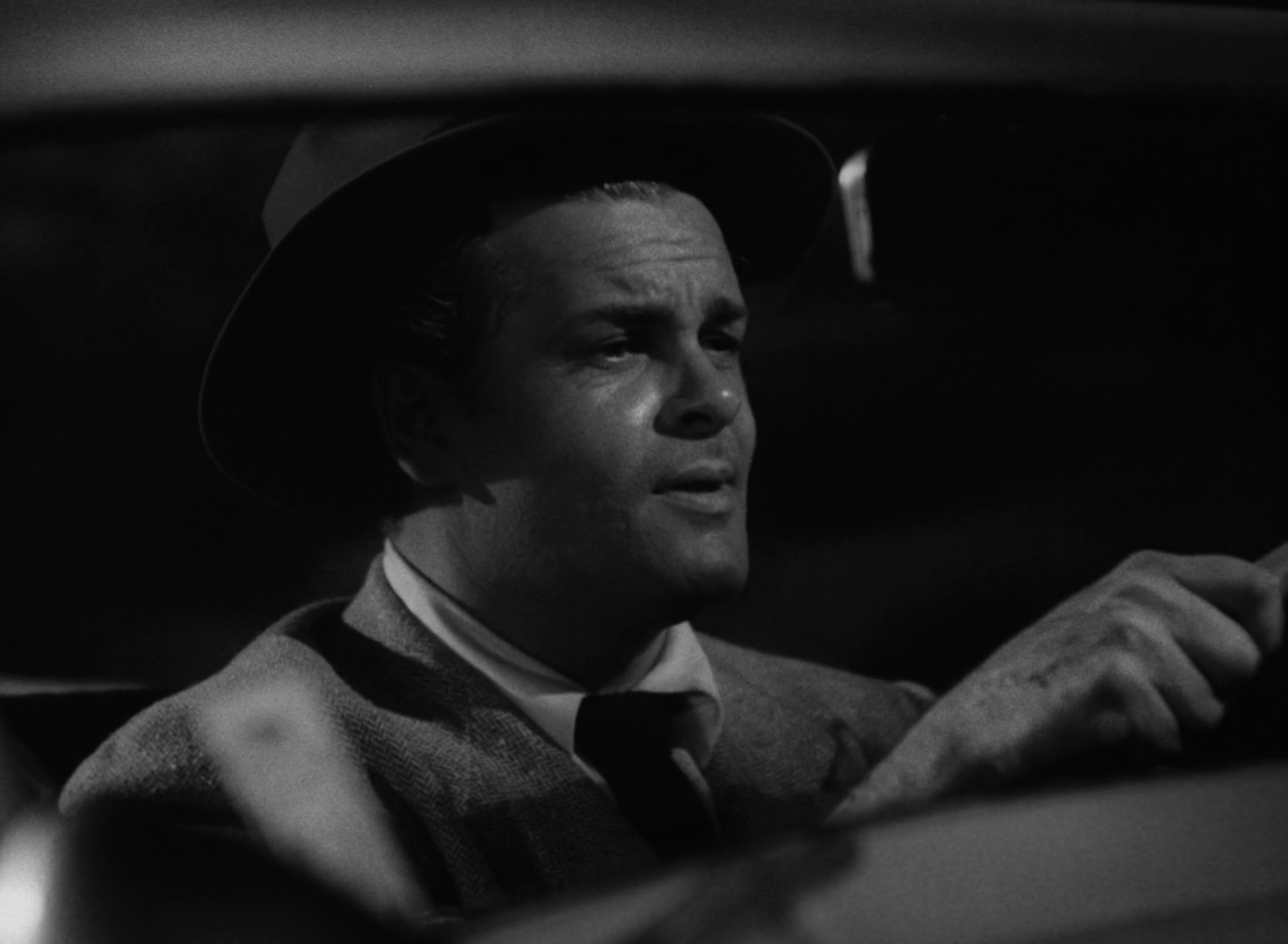 Character Profile: A bookie from Florida who travels to Santa Anita Park in Arcadia, California. He picks up Al in Arizona and recalls a “dame with claws.” Charles dies from a heart attack and falls on a rock; a moment that forever changes Al’s life.

The Detour cast also includes Tim Ryan (The Mystery of the 13th Guest, From Here to Eternity), Esther Howard (Murder, My Sweet, Born to Kill), Pat Gleason (Alice in Wonderland, The Gang’s All Here), Don Brodie (The Rookie Cop, A Fig Leaf for Eve) and Roger Clark (The Man Who Returned to Life, Angel Baby).