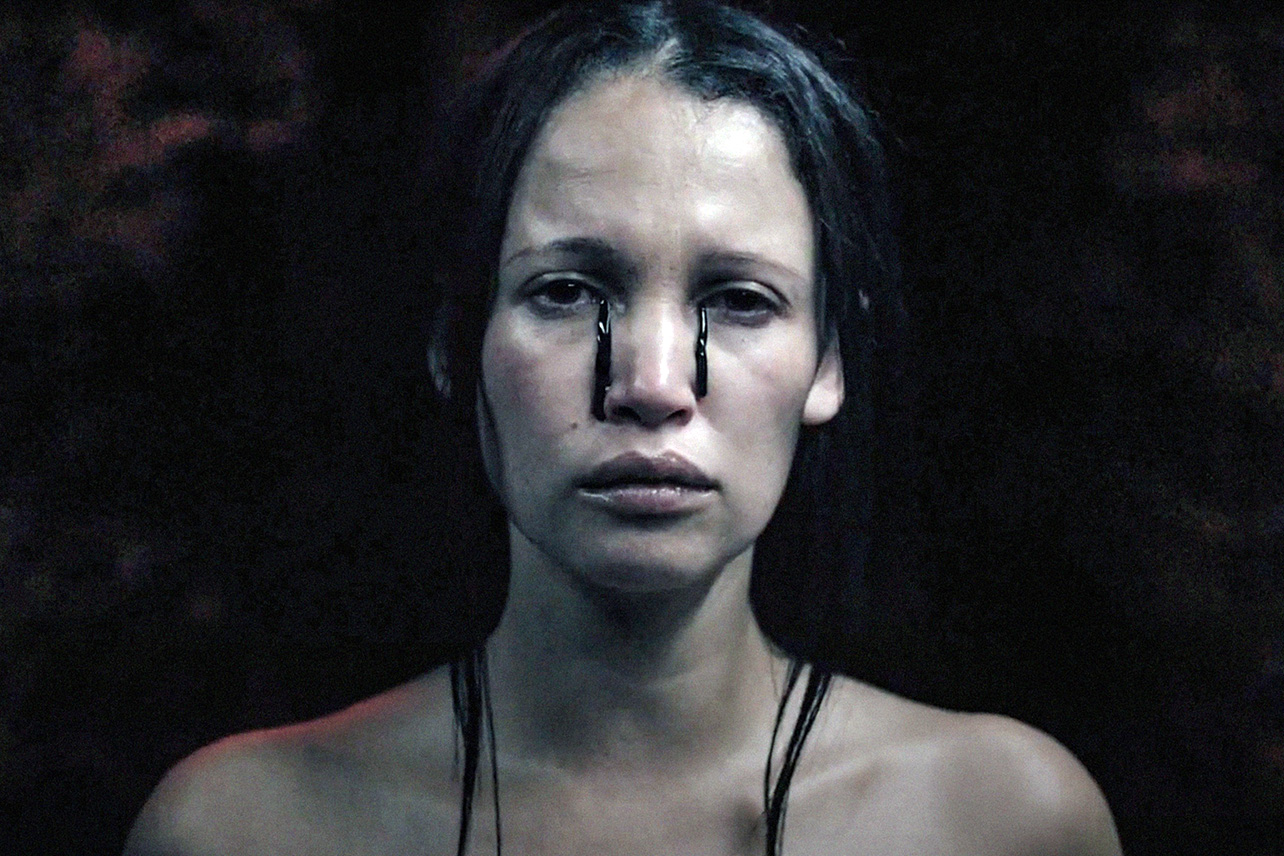 Gaia follows a South African forestry specialist who gets captured by two survivalists. She learns to embrace her new environment, even after learning about a fungus that ultimately penetrates her dreams. The 96-minute ecological thriller provides a social commentary about humanity and the destruction of Earth. Here’s every main performer and character in Gaia. 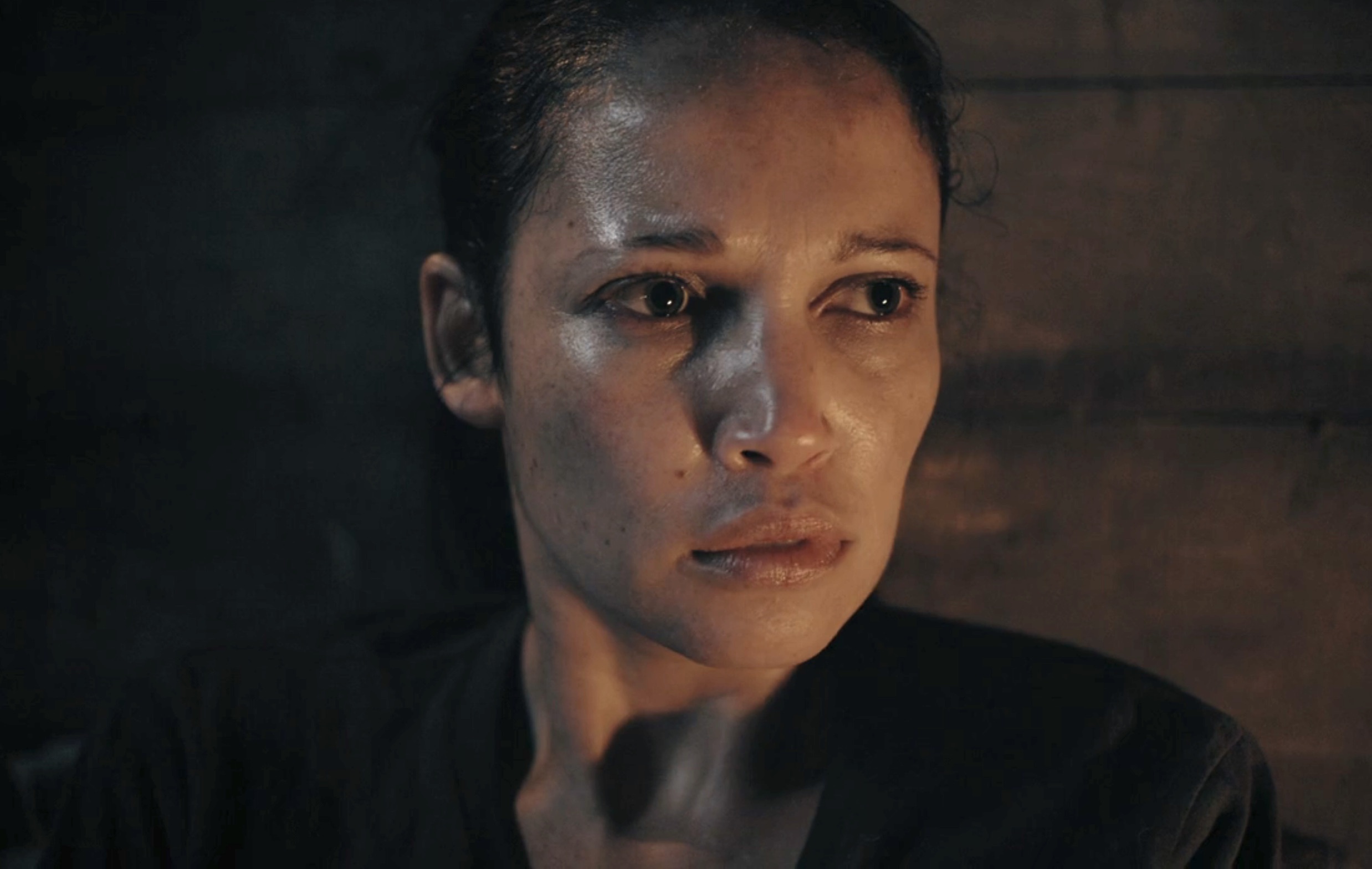 Character Profile: A member of South Africa’s forestry service. While looking for a drone near Tsitsikamma National Park, she encounters a survivalist and his son. Gabi learns about a fungus that infected humans in the area. 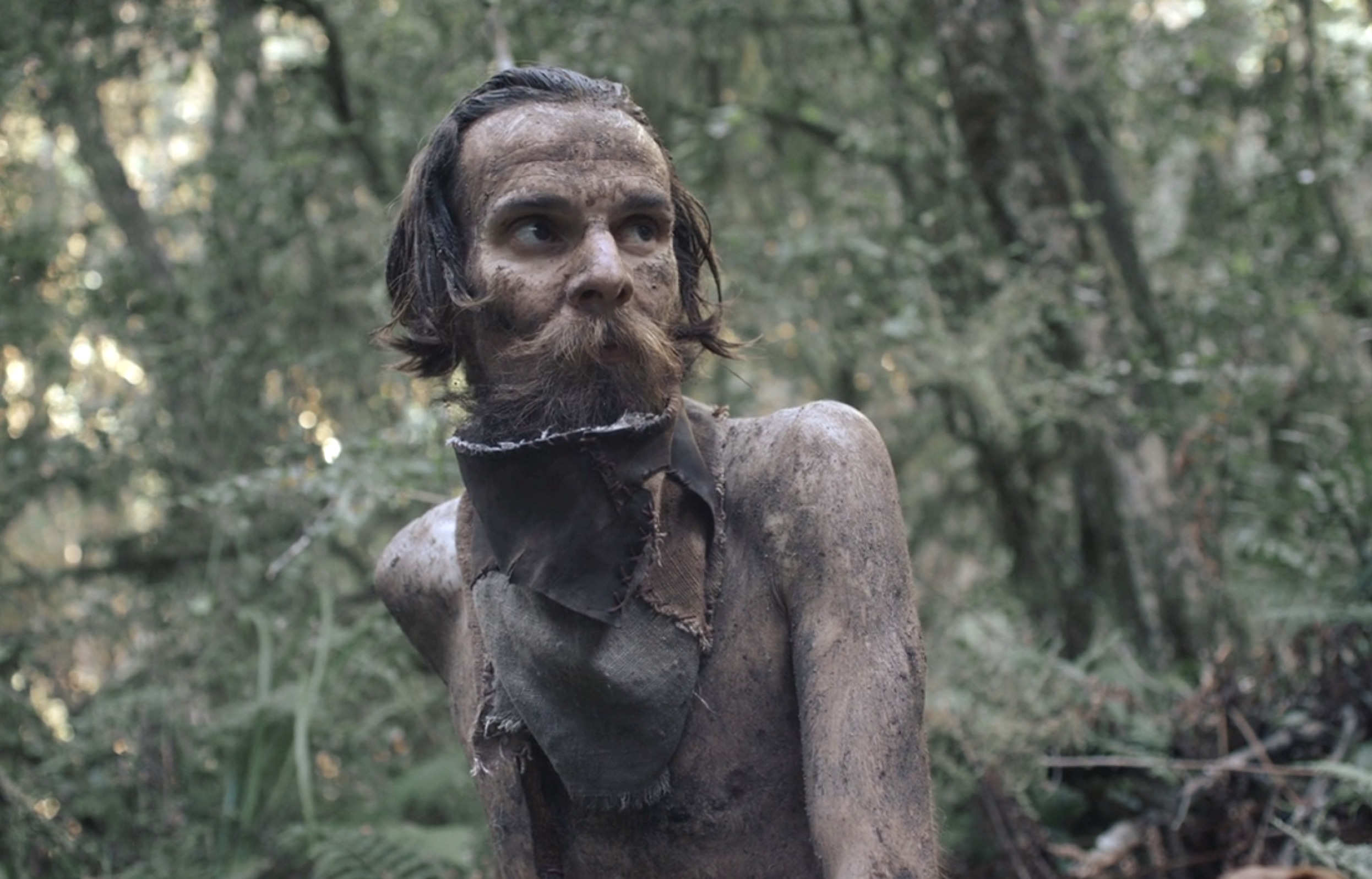 Character Profile: A former plant pathology scientist who lives in the Tsitsikamma forest. His wife Lily, a chemical engineer, died from bone cancer 13 years before the main events of the film. Barend despises technology, and he educates Gabi about the realities of his environment. 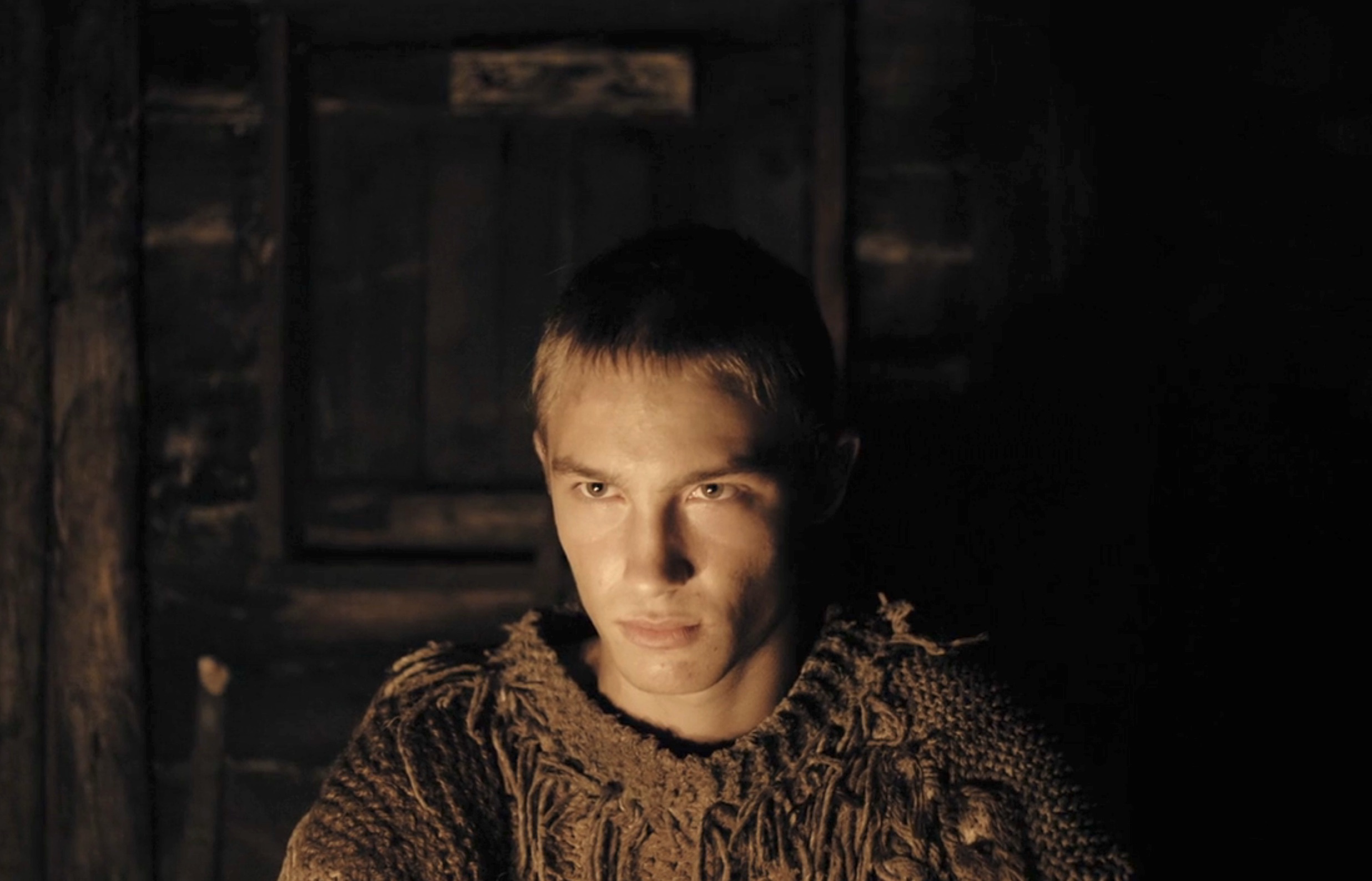 Character Profile: Barend’s son who rarely speaks. He claims that his mother lives in the forest. Stefan develops a tight friendship with Gabi, which causes his father to make drastic decisions. 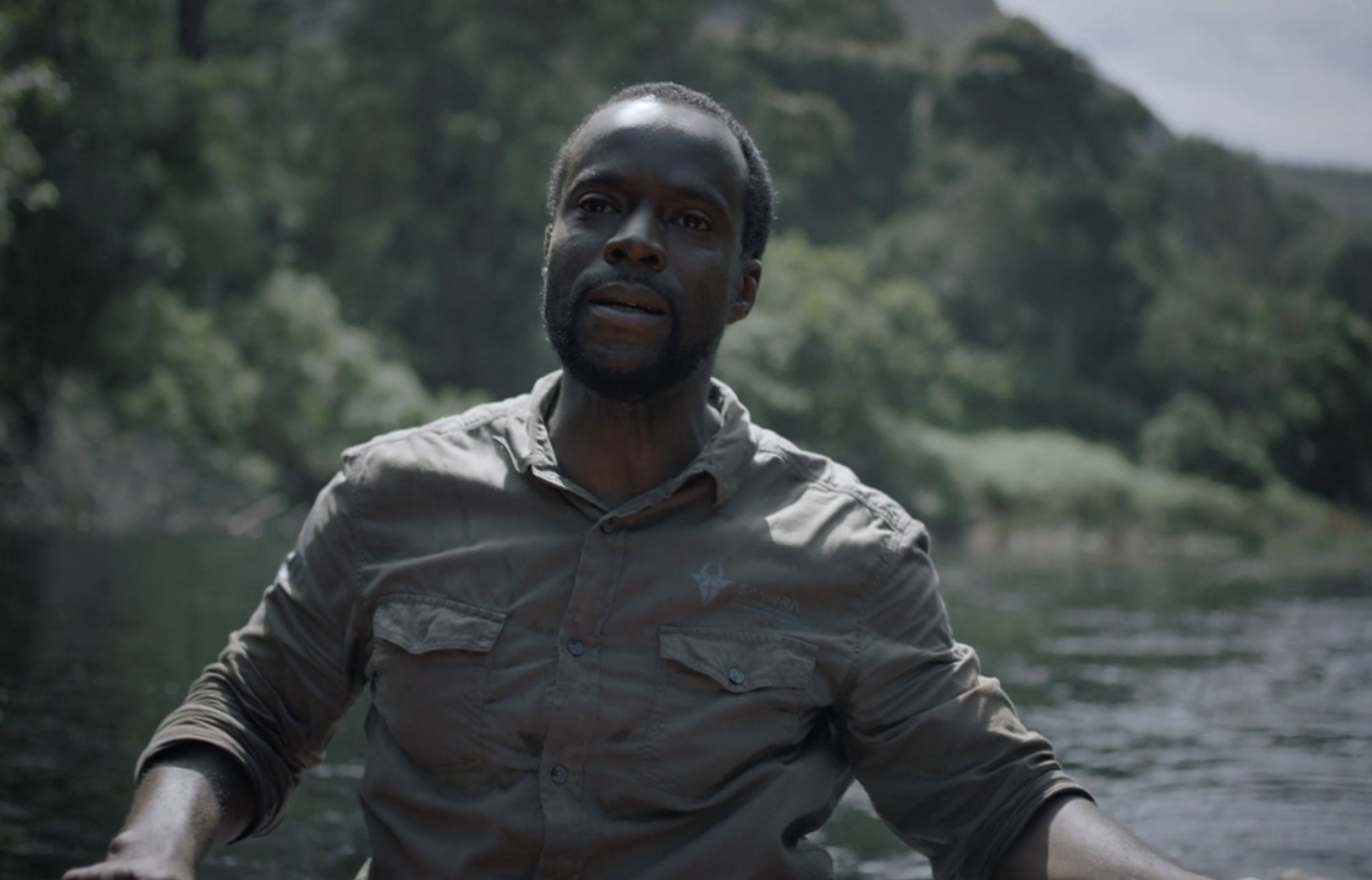 Character Profile: Gabi’s colleague. He disappears in the opening act. Winston re-emerges later with fungi all over his body.