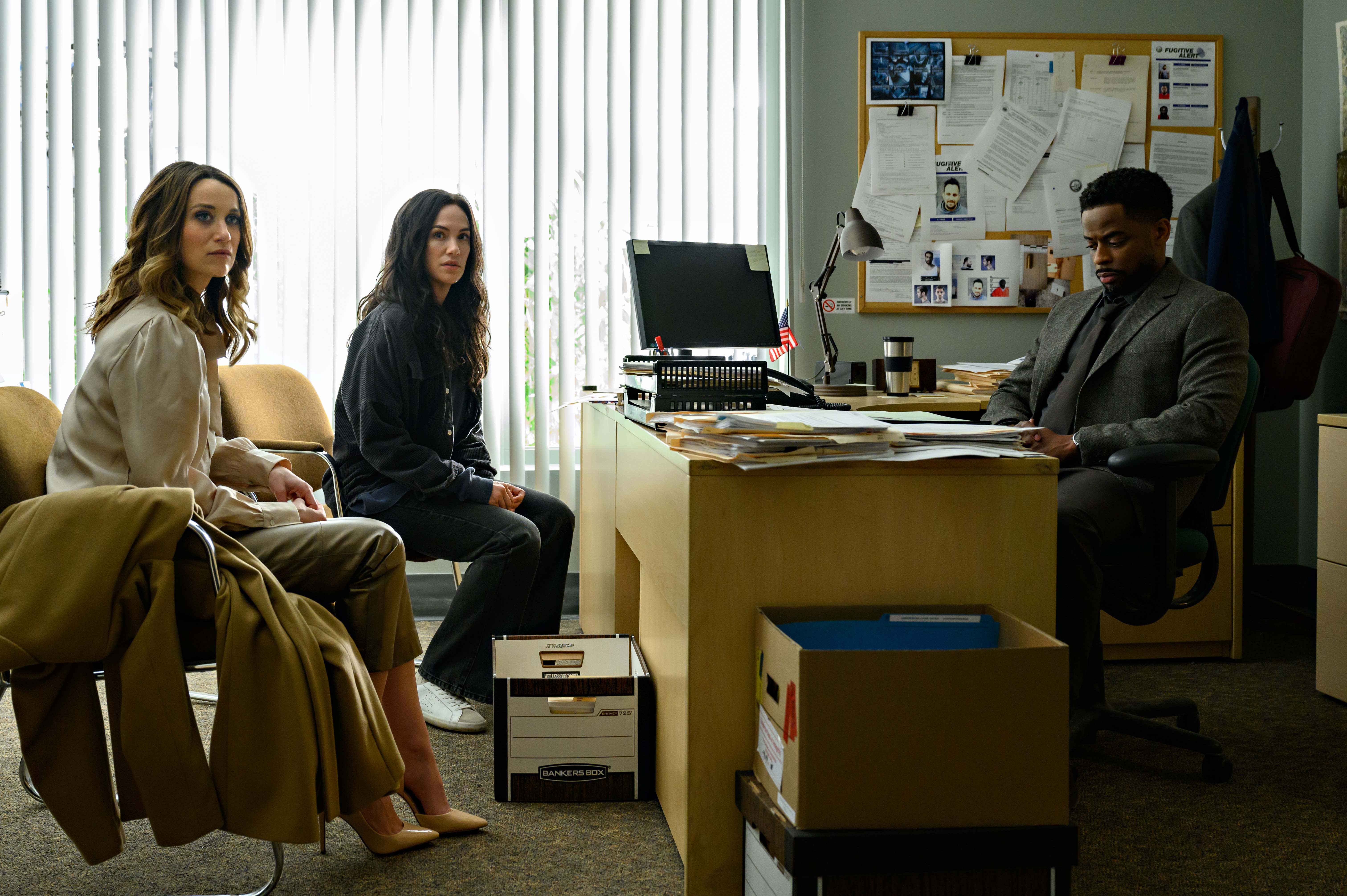 Hypnotic takes place in Portland, Oregon. The storyline follows Jenn, a software engineer who struggles with her mental health after suffering a miscarriage and breaking up with her fiancee. She receives hypnotherapy treatments from a local doctor for three months, and then begins seeing the man in her dreams. Written by Richard D’Ovidio (Exit Wounds), the 88-minute thriller features a lead performance from director Mike Flanagan’s favorite collaborator — his wife, Kate Siegel. Here’s every main player in Hypnotic.

Character Profile: A Portland-based software engineer. In the past, she broke up with her fiancee after suffering a miscarriage. Jenn receives hypnotherapy treatments from a doctor with ulterior motives.

Character Profile: A psychiatrist who treats Jenn with hypnotherapy. There is little information available online about the doctor, and several of his patients mysteriously passed away. Collin fails to move forward with his life after a familial tragedy. 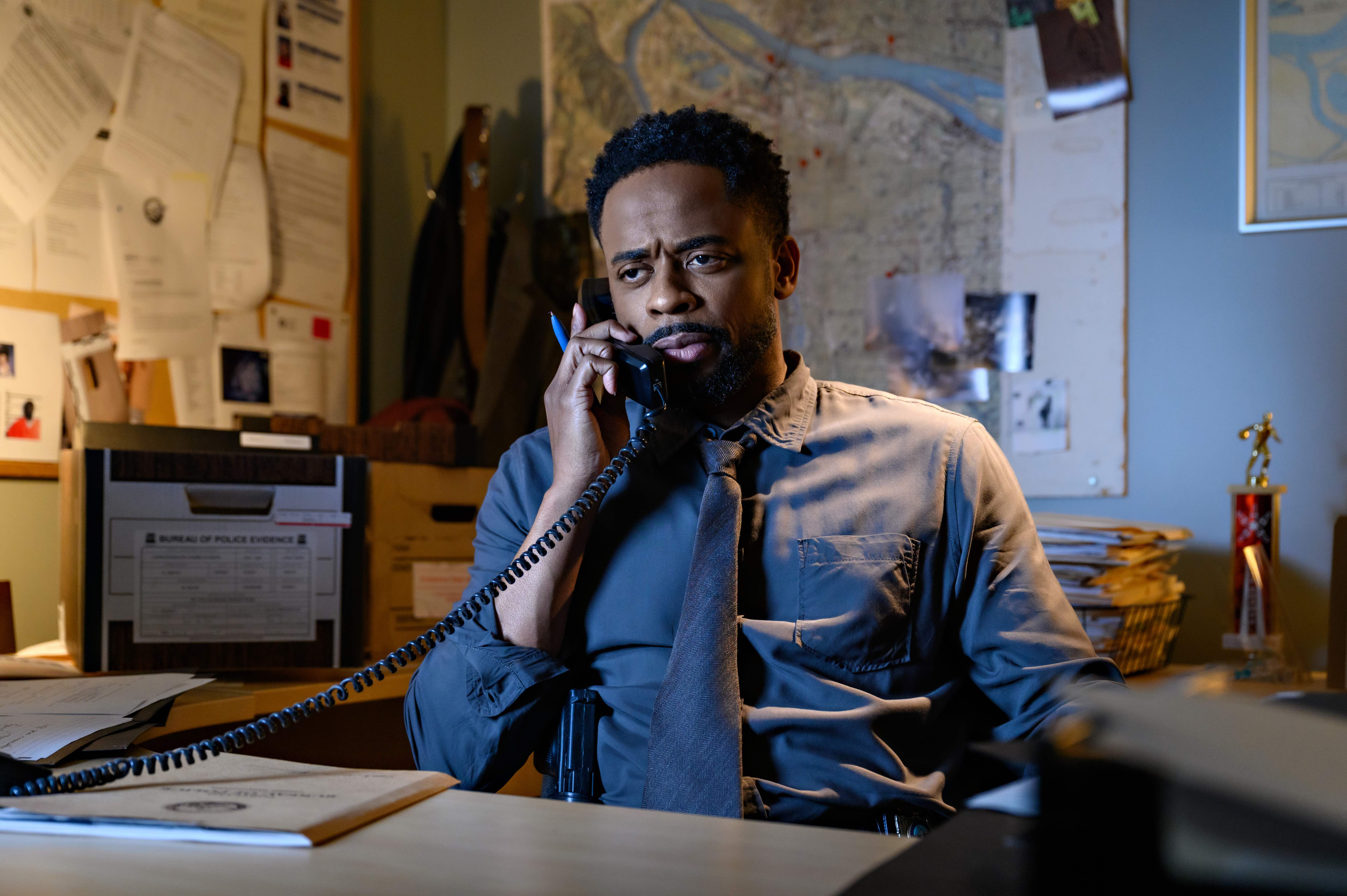 Character Profile: A Portland detective. He investigates Dr. Meade’s complicity in the death of a patient named Andrea Bowen, who allegedly died from a heart attack. Detective Rollins looks after Jenn while looking into her former doctor’s past.

Character Profile: Jenn’s friend. She hosts a party at the beginning of the film. Gina crashes her vehicle after experiencing instantaneous hypnosis.

Character Profile: Jenn’s ex-fiancee, a coder. He experiences diabetic shock the morning after a sexual encounter. Jenn feels guilty about not being awake to help Brian.

Character Profile: Jenn’s therapist after Dr. Meade. She warns her patient about the dangers of hypnotherapy. Dr. Graham plants a “counter-trigger” in Jenn’s subconscious. 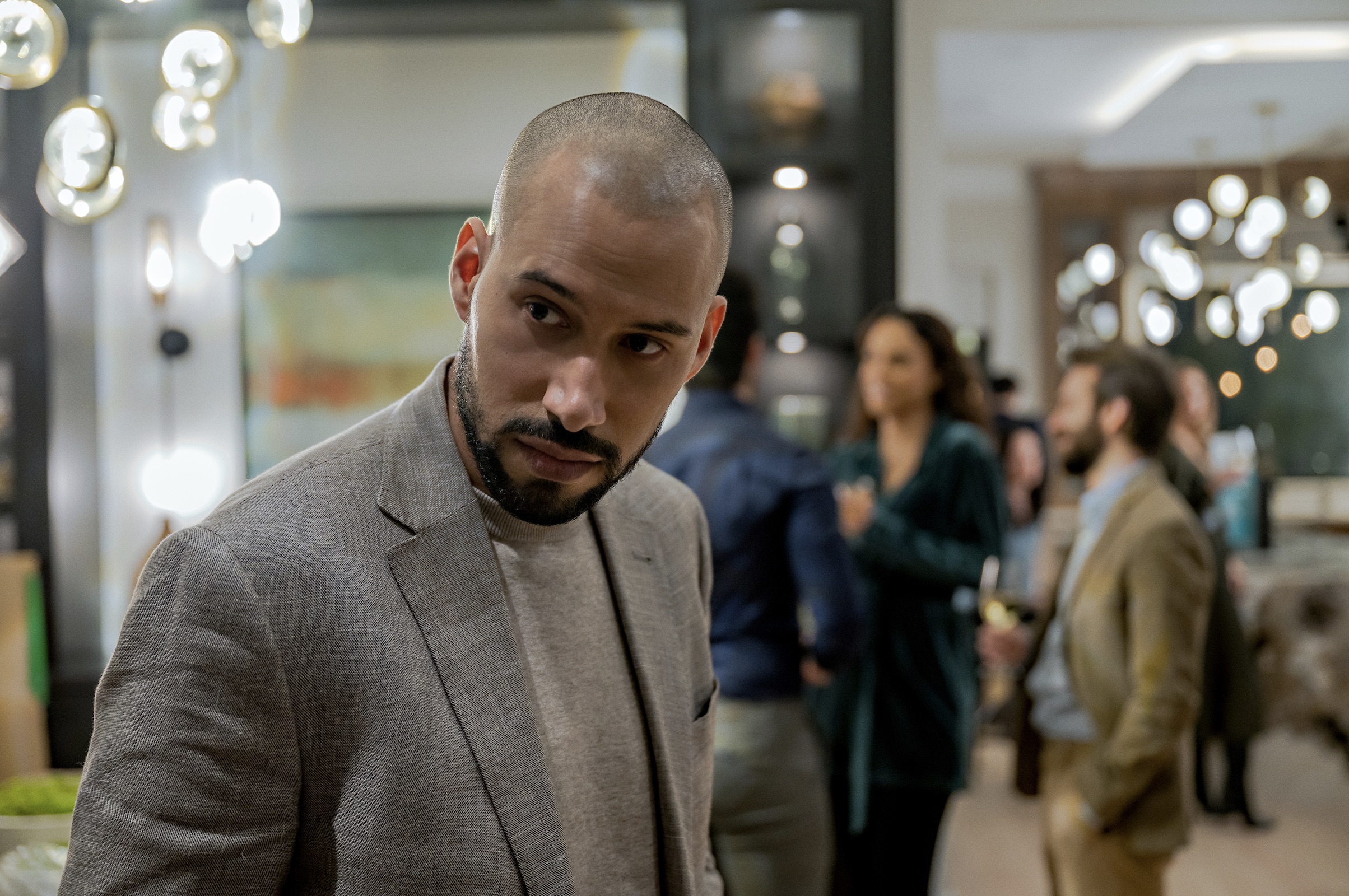 Character Profile: Gina’s partner. He appears during an opening party scene and also during a car crash sequence. A tragedy involving Scott makes Jenn even more suspicious of Dr. Meade.