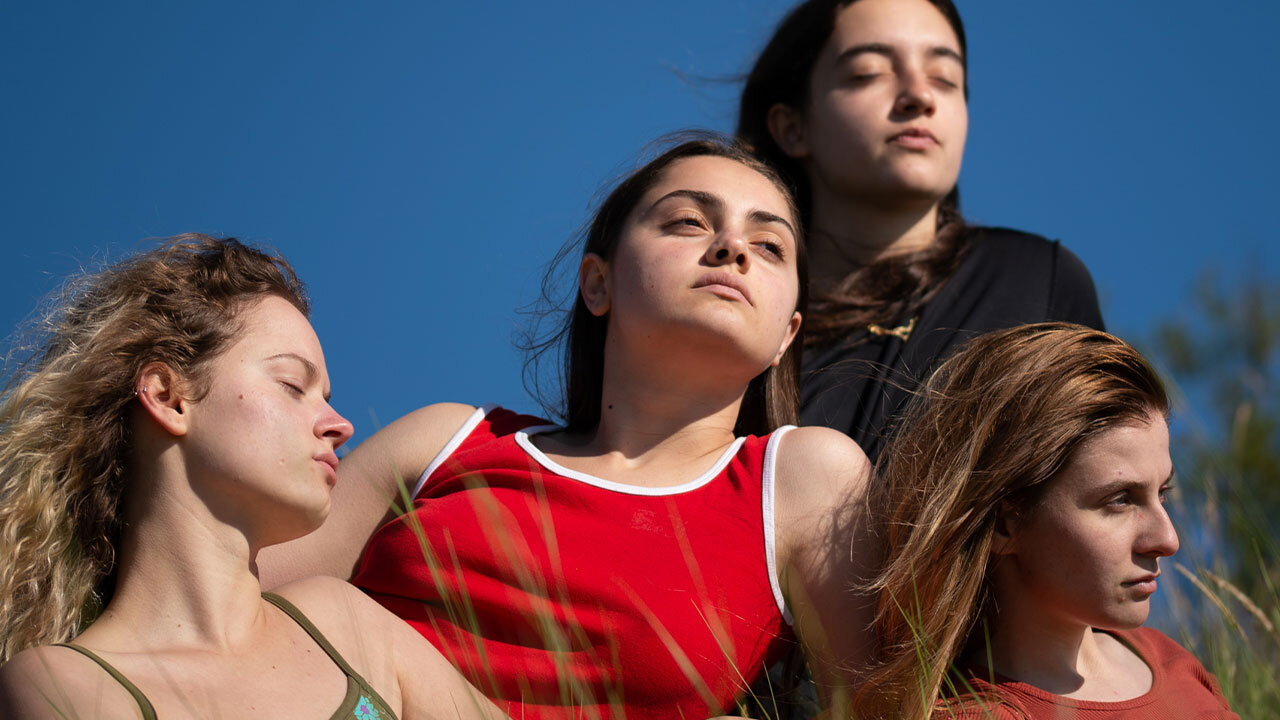 At just 20 years old, Luàna Bajrami has an assured artistic vision that makes The Hill Where Lionesses Roar a stunning debut feature. Her youth clearly contributes to the film’s freewheeling spirit and her ability to draw out such fine performances from her titular lionesses, a trio of young female performers with a luminous on-screen presence. The first-time director and writer spins a familiar tale of small town ennui within the bucolic, rundown setting of Kosovo, the small country where Bajrami was born. Although she moved away at the age of seven, it inevitably left a strong impression on her.

Bajrami focuses on a group of girls from low-class families: the headstrong Qe (Flaka Latifi), the withdrawn Jeta (Uratë Shabani) and the judicious Li (Era Balaj). They resemble lions with their manes of long hair blowing in the wind as they perch themselves on a rocky hill overlooking the pastoral vistas of their hometown; to them, this expansive countryside is a claustrophobic prison. All of the young actors are noteworthy, but it is Latifi as Qe that is utterly transfixing. Deep yearning and wild rage sizzle off her like an egg on the sidewalk. She melds Qi’s potent fury and focused passion with balletic ease in The Hill Where Lionesses Roar. 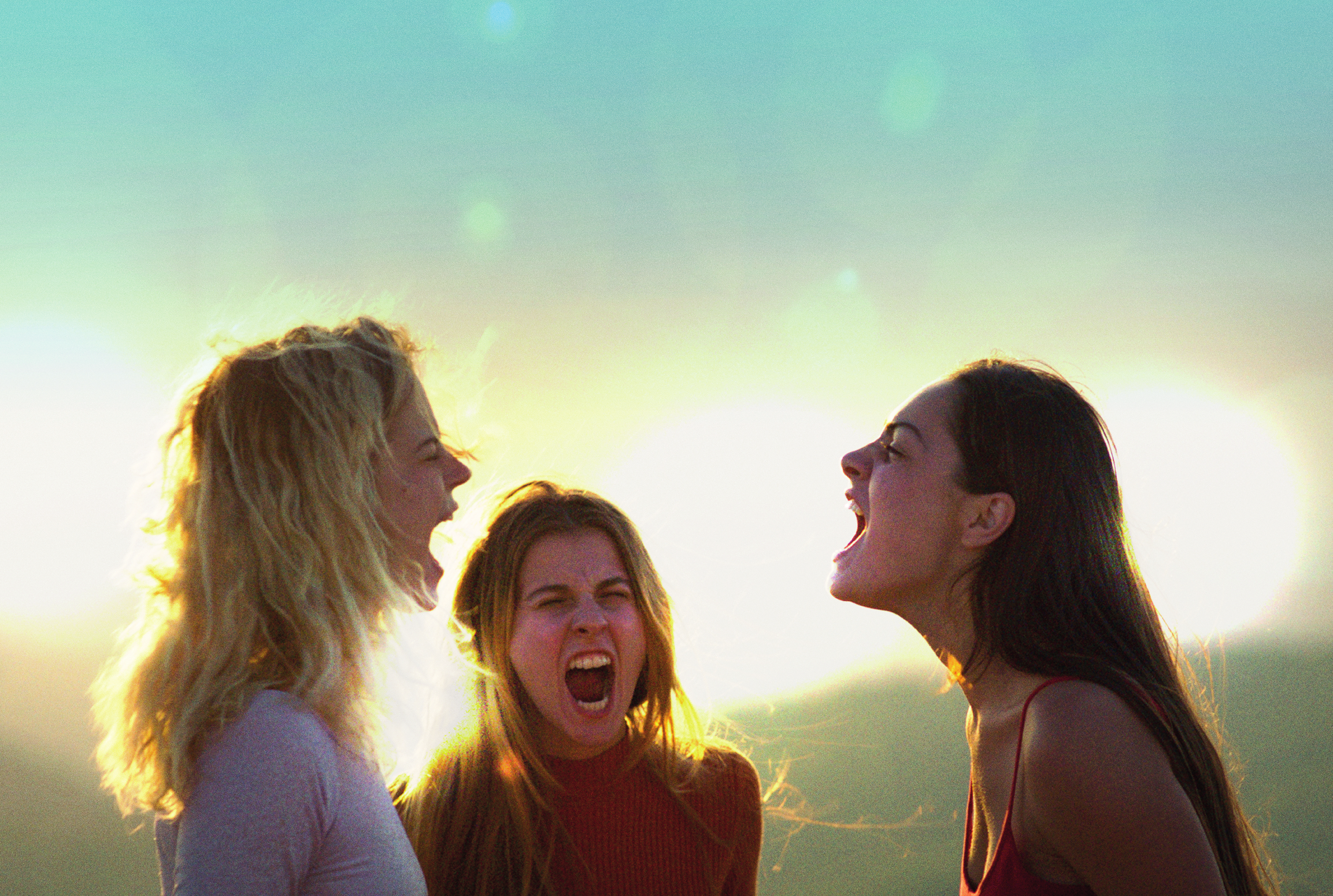 Cinematographer Hugo Paturel’s sun-dappled tableaus of the wasting town have a dreamlike quality matched by the film’s languid pace that frames the characters’ world as a sweltering, out-of-time place. The illusory imagery and overall sense of confinement paired with the plot’s focus on a close-knit group of imprisoned young girls inevitably draw comparisons to Deniz Gamze Ergüven’s Mustang and Sofia Coppola’s The Virgin Suicides.

In The Hill Where Lionesses Roar, the girls spend their days lolling around the countryside, breaking beer bottles or sunbathing, doing anything they can to avoid their uncomfortable home lives: Qe feels pressure to inherit her parent’s hair salon, Jeta has a sexually abusive uncle, and Li’s three younger brothers and mother need financial support. At the same time, they are waiting to hear back about their university acceptance — their only means of escape from their oppressive and destitute community. 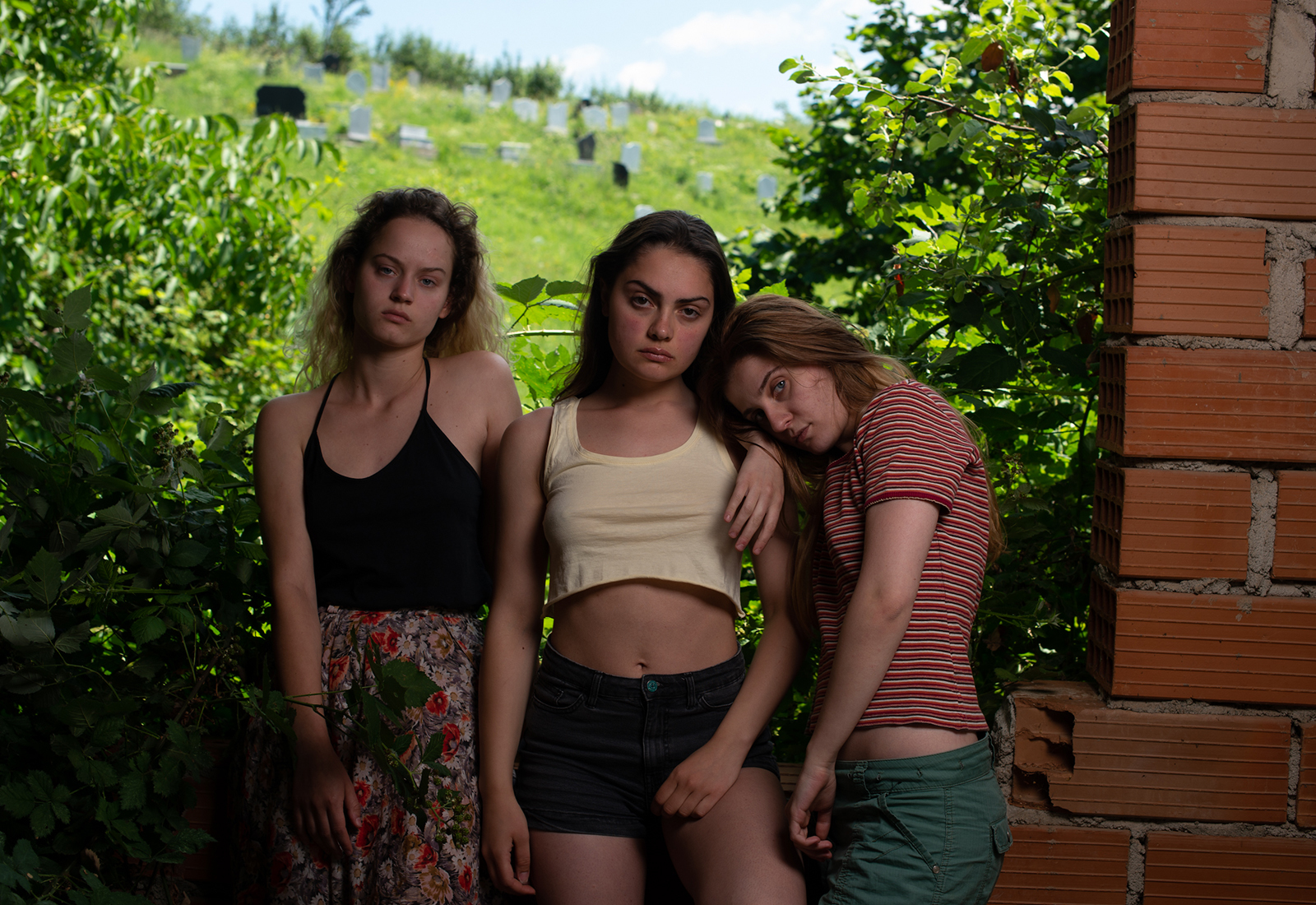 They eventually meet a Parisian girl named Lena (played by Bajrami) visiting for the summer. Like a jungle predator, they hound their newest victim and interrogate Lena about her visit. They open her eyes to the frustrations of living permanently in a rustic country that she only vacations in. The girls also begrudge Lena for her wealth and university education, both of which offer her a promising future. Unlike them, she is not stuck in a destitute situation with no hope of leaving. This scene in The Hill Where Lionesses Roar exemplifies how Bajrami’s fierce writing grasps the high emotions and passions of teenage girlhood with a contemporary authenticity.

The protagonists’ resentment towards this newcomer billows until they decide to form their own gang and steal from stores so that they can have their own piece of the elite pie. The devil-may-care montages where they parade through the shop aisles greedily grabbing everything in sight certainly call to mind the teenage crime escapades of Spring Breakers and The Bling Ring, but The Hill Where Lionesses Roar does not have their nihilistic impulses. The melodramatic foray into juvenile delinquency in the second half of the film comes from the girls’ intense and sincere desire to flee their current environment for something more. 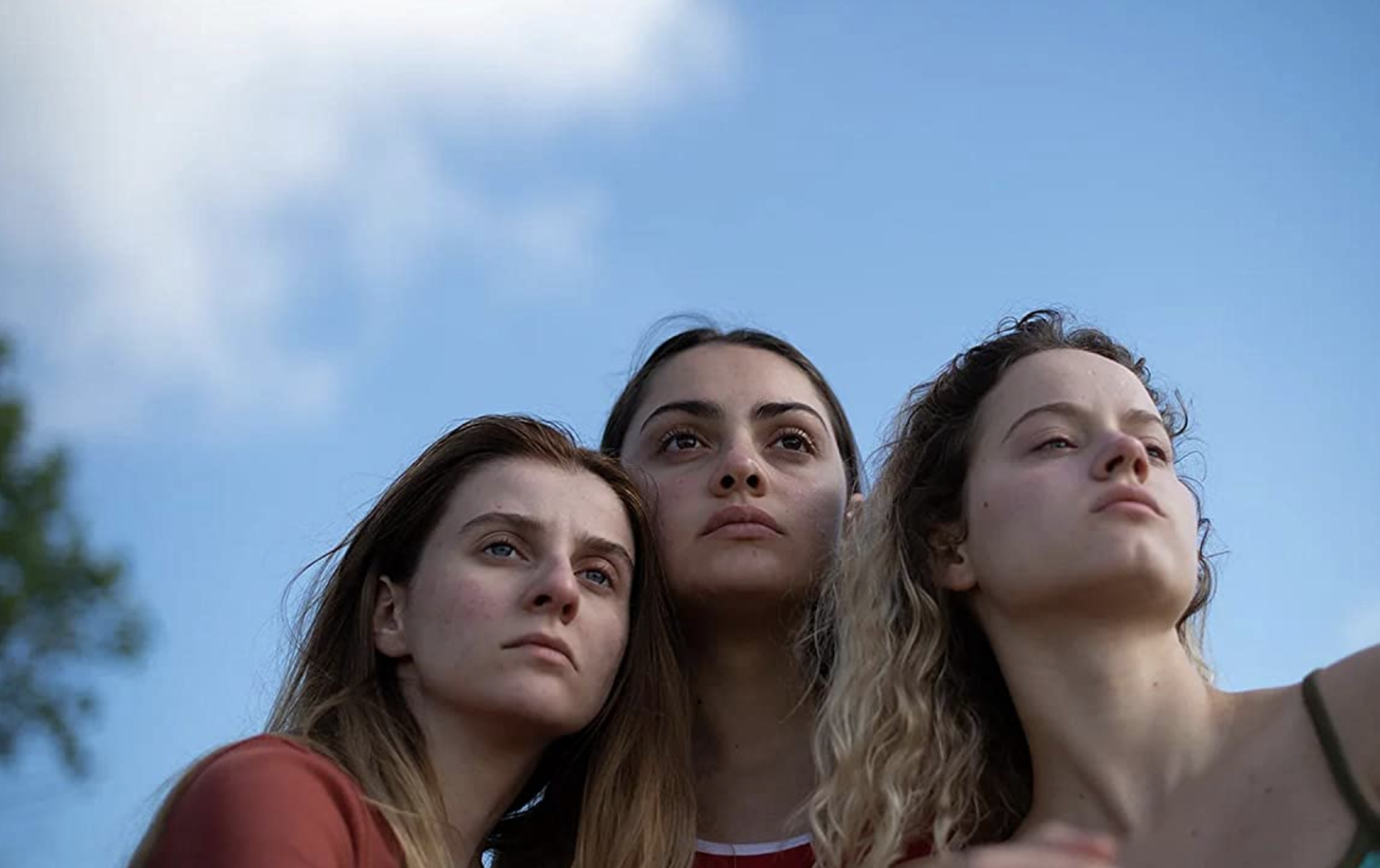 The Hill Where Lionesses Roar has a very meticulous quality in its static, painterly shots and patient cadence; much like lionesses who quietly stalk their prey, the film takes its time — particularly in the first half. One poetic shot that stands out the most demonstrates Bajrami’s mature directorial vision that will only sharpen with time: viewers see the countryside from an open window, and in the reflection, Qe’s fractured family argues.

Bajrami’s only misstep is the incredibly rushed and abstract ending where the arbitrary subplots unravel. The finale is peculiar and difficult to grasp during the first watch, but it does feature a haunting closing shot. Such a stumble can be easily forgiven considering this is Bajrami’s debut and because every other aspect of the film is so impressive.

With an astute eye, Bajrami explores the theme of class through the prism of young women longing to transcend their circumstances. As their unbridled adolescence wanes, they desperately want to avoid the pattern of their parents’ lives in their dull hometown. The Hill Where Lionesses Roar is a classic story that has been told countless times, but never from such a raw, powerful voice or within such a unique setting. With her confident point of view and heartfelt prose, Bajrami makes her archetypal narrative seem fresh.

Caroline Madden (@crolinss) is the author of Springsteen as Soundtrack. She’s also a film critic who has written for Screen Queens, Reverse Shot, IndieWire and more. Caroline is the Editor in Chief of Video Librarian.