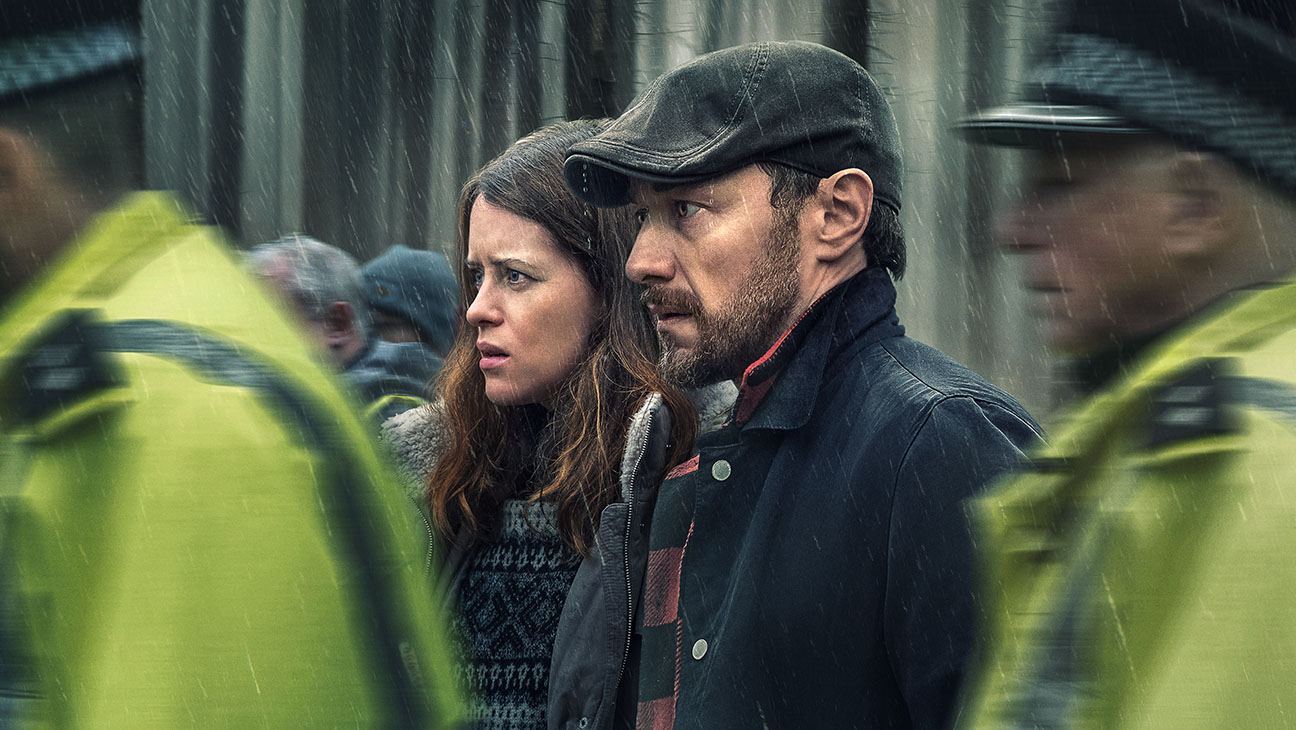 My Son chronicles the disappearance of a young boy in the Scottish Highlands. Oil worker Edmond Murray arrives to look for his estranged son and immediately attacks his ex-wife’s boyfriend. Meanwhile, the chief investigator theorizes about a possible conspiracy. As Edmond looks closer at the available evidence, he decides to investigate a residence in the mountains. There, he finds trouble. Here’s every main performer and character in Christian Carion’s 2021 film My Son.

Character Profile: An international oil field worker whose son, Ethan, disappears. He returns to the Scottish Highlands to investigate the case. Edmond suspects that his ex-wife’s boyfriend may be involved, and then uncovers a sinister operation in the mountains.

Character Profile: Joan’s boyfriend, the owner of a construction business. He irritates Edmond with his demeanor. Frank disappears from the narrative after getting attacked by McAvoy’s character.

Character Profile: The primary investigator in Ethan’s disappearance. He warns Edmond about the consequences of his unstable behavior. Inspector Roy offers advice after being taken off the case.

Character Profile: A suspect located by Edmond. He initially claims to be innocent but then admits that he’s part of a child kidnapping ring. Edmond burns William’s feet with a torch.

Character Profile: The primary villain. He plans to transport Ethan to someone else within his kidnapping ring. Alan shoots Edmond in the final act.

Character Profile: Alan’s partner-in-crime. He’s extremely worried about being located by the police. Fergus gets attacked by Edmond.