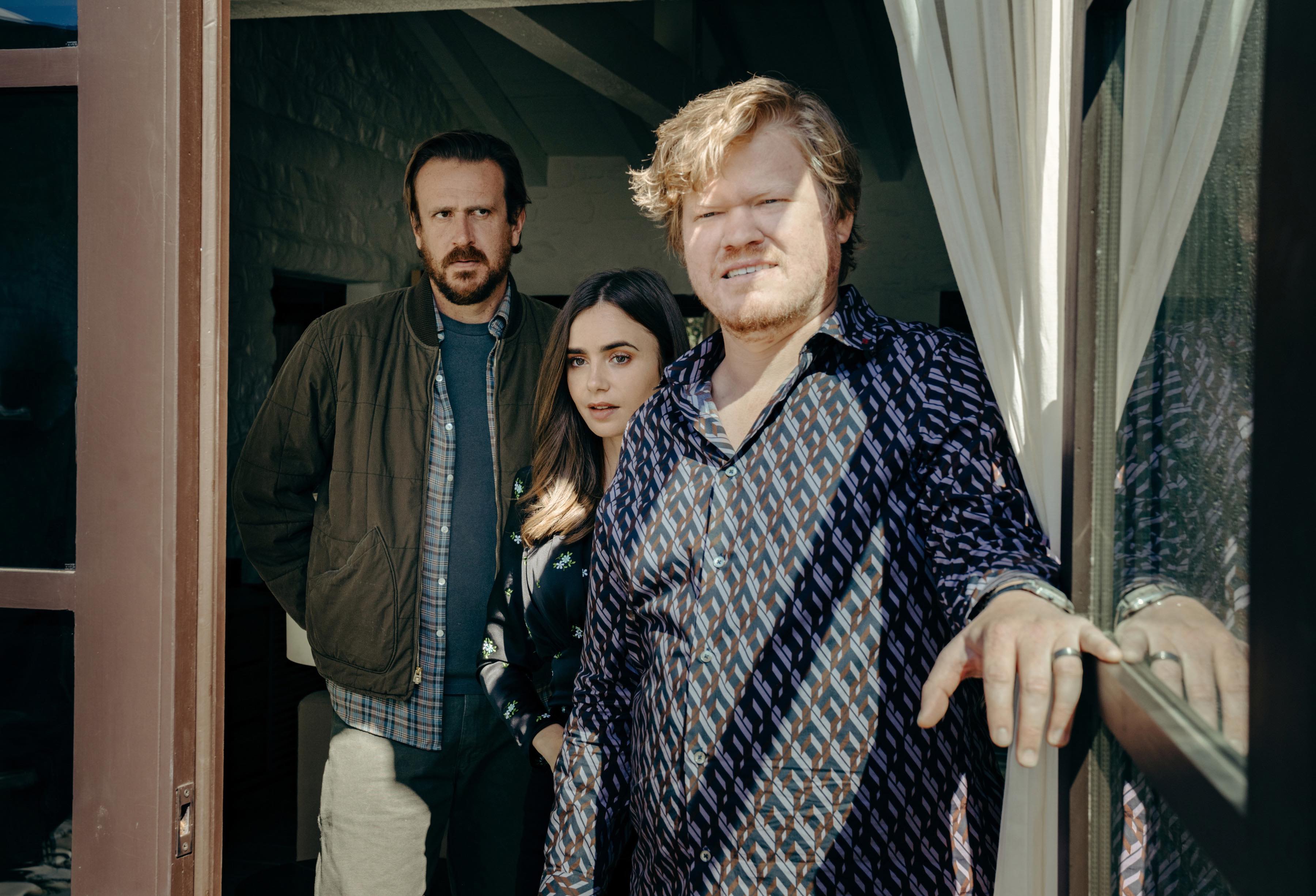 Windfall follows a tech CEO who vacations with his wife. The couple discovers an intruder inside their home and hope to negotiate a deal. Meanwhile, a gardener shows up and becomes immersed in the madness. The character study examines the motivations of each individual as they try to stay one step ahead. Here’s every performer and character in Windfall.

Character Profile: A tech CEO who, in the past, developed a game-changing algorithm. He hopes to spend some alone time with his wife after backing out of a CES keynote speaker commitment. The CEO defends his behavior and cites “rich, white guy problems.”

Character Profile: The CEO’s wife. She’s a former assistant who is in charge of building schools and hospitals on four different continents. The Wife hopes to be more independent in the future.

Windfall Cast: Jason Segel as Nobody

Character Profile: The central villain (or antihero). He plans to rob the CEO but doesn’t explain why. “Nobody” remains relatively calm and likes having the final word during conversations.

Character Profile: The CEO’s gardener. He arrives to express his appreciation for work opportunities. The gardener finds trouble after a fateful outdoor encounter.