Know the Cast: ‘Winning Time: The Rise of the Lakers Dynasty’ 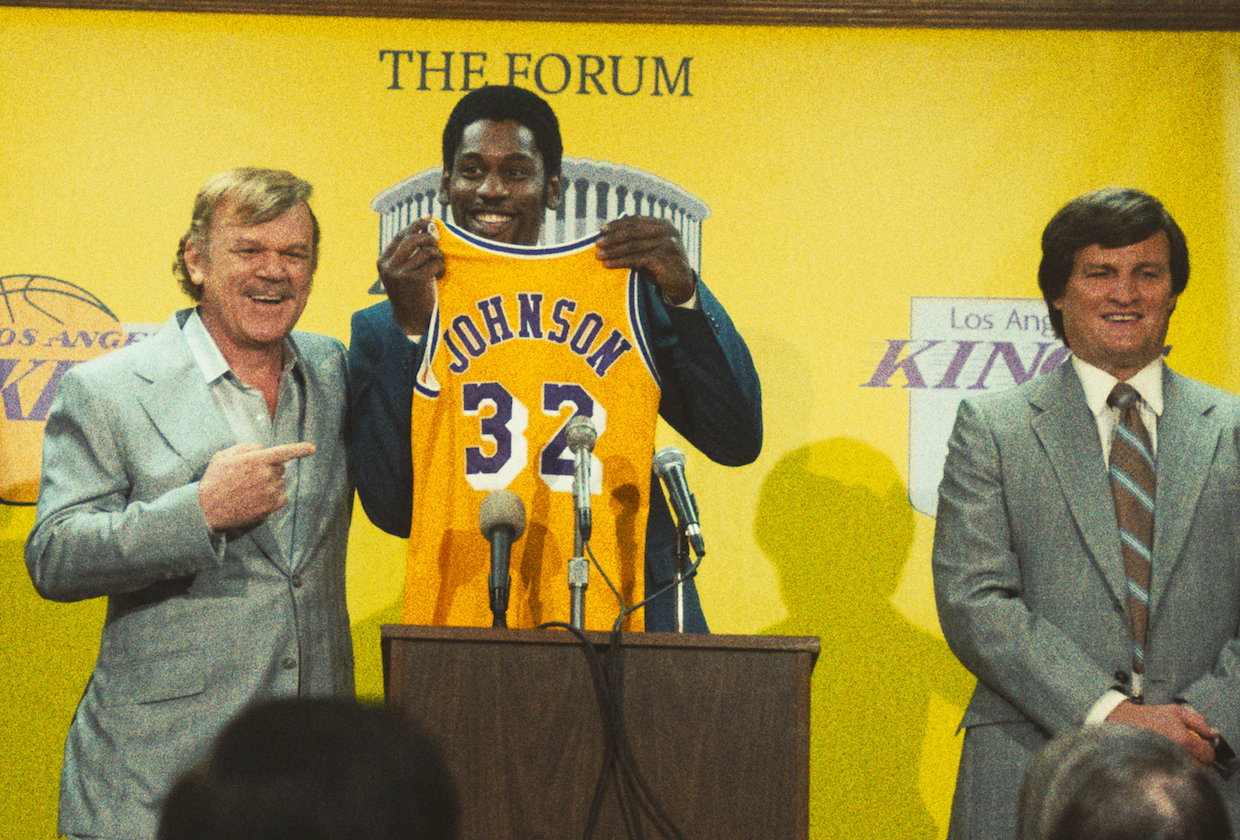 Winning Time chronicles the Los Angeles Lakers’ success during the 1980s. When businessman Jerry Buss acquires the NBA franchise, the team earns the #1 pick and selects Earvin “Magic” Johnson. The storyline follows the behind-the-scenes drama as various players and executives seek power within the organization. Here’s every main player in Winning Time, an adaptation of Jeff Pearlman’s 2014 book Showtime: Magic, Kareem, Riley, and the Los Angeles Lakers Dynasty of the 1980s. 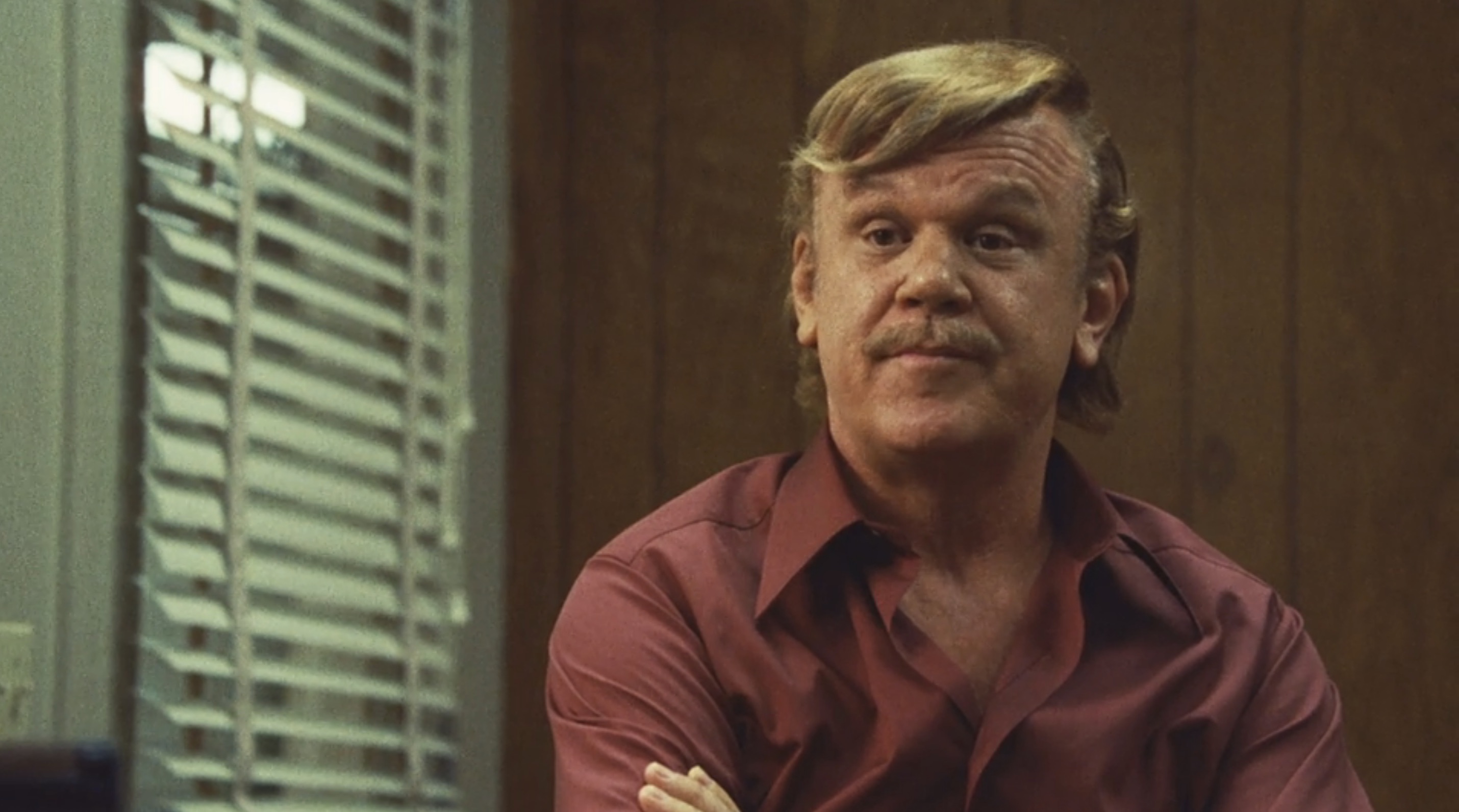 Character Profile: An American businessman who believes in sex and basketball. He makes several financial deals in order to acquire the Los Angeles Lakers. Jerry lives a playboy lifestyle and educates his daughter, Jeanie, about his business. 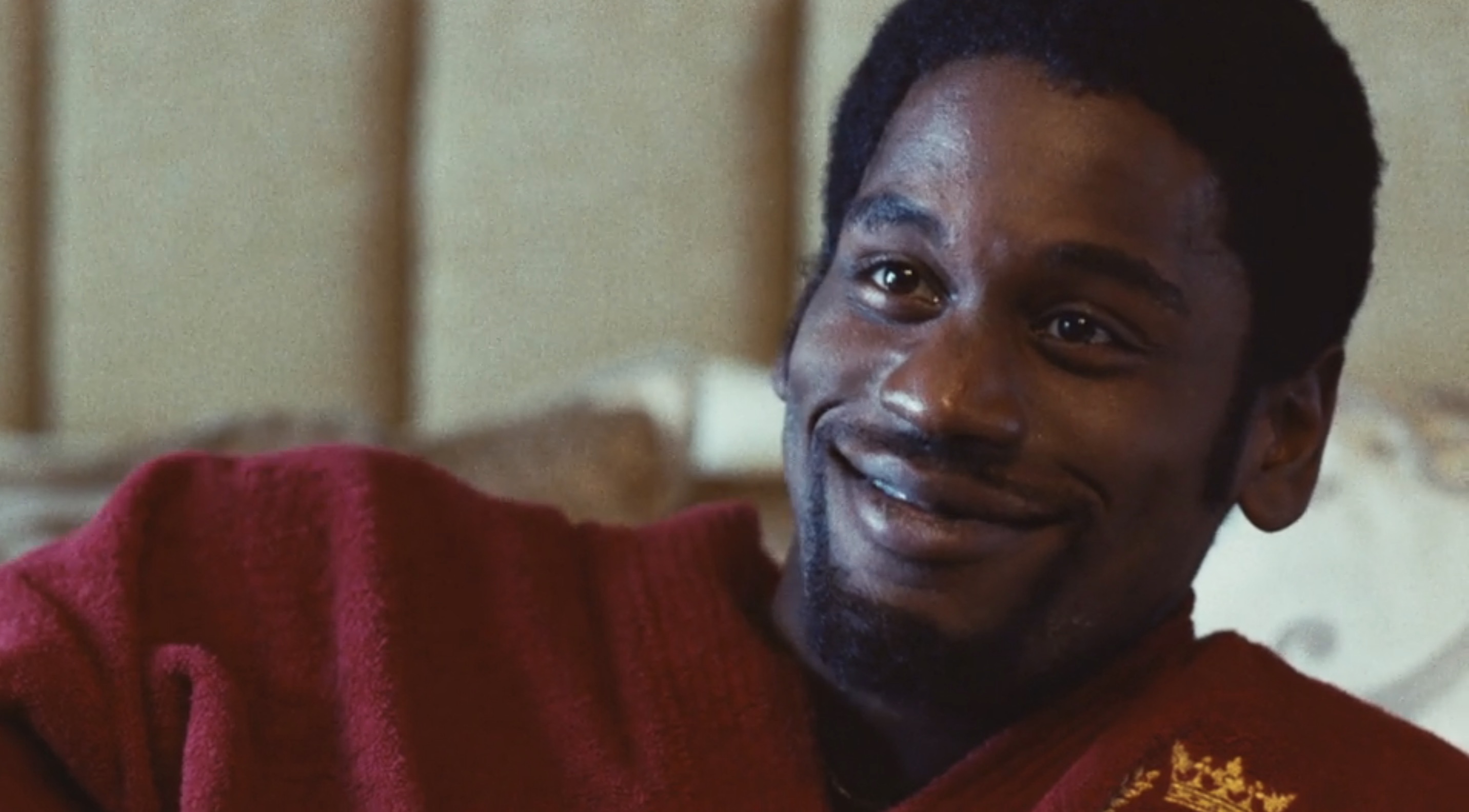 Character Profile: The Lakers’ #1 draft pick from Michigan State University. He receives advice from his father, Earvin Sr., and initially considers a return to college. Magic thrives both on and off the court. 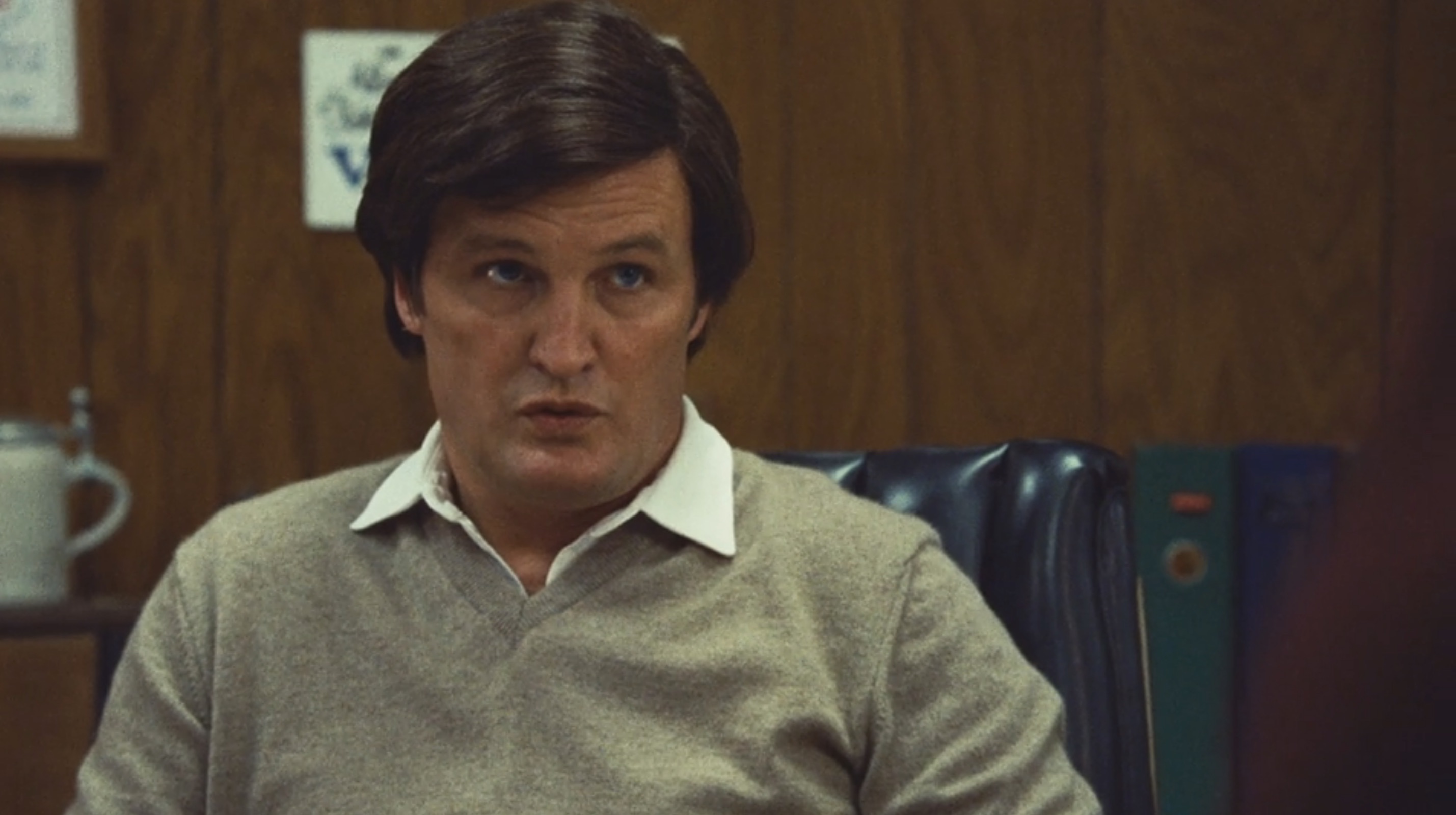 Character Profile: The Lakers’ head coach and a former star player. He clashes with colleagues and remains bitter about repeatedly losing during several playoff runs. Jerry believes that Magic is too tall and too soft. 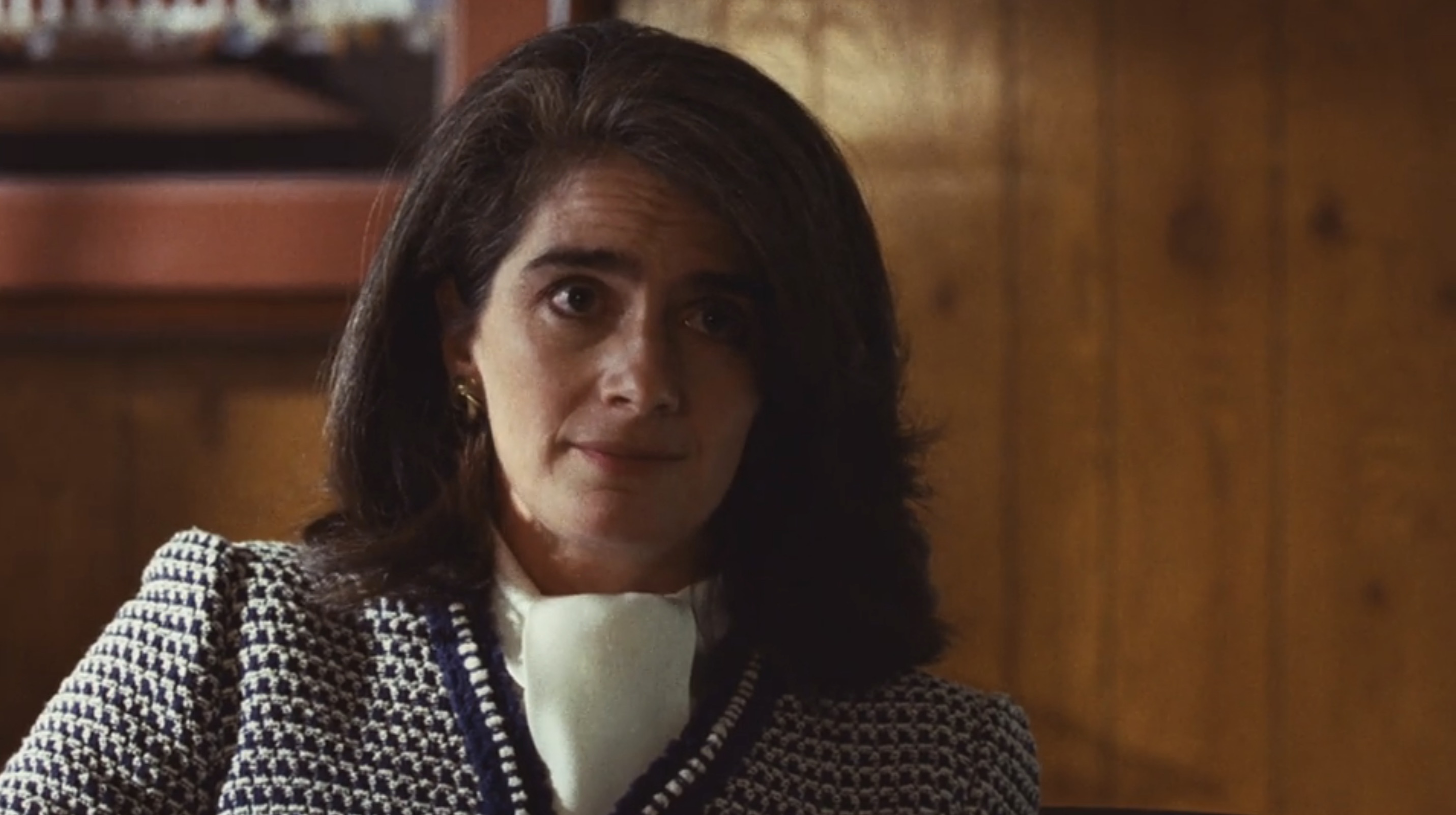 Character Profile: The general manager of The Forum. She is known as the first woman to put a rock and roll act in a sports arena. Claire tries to gauge Jerry Buss’ intentions. 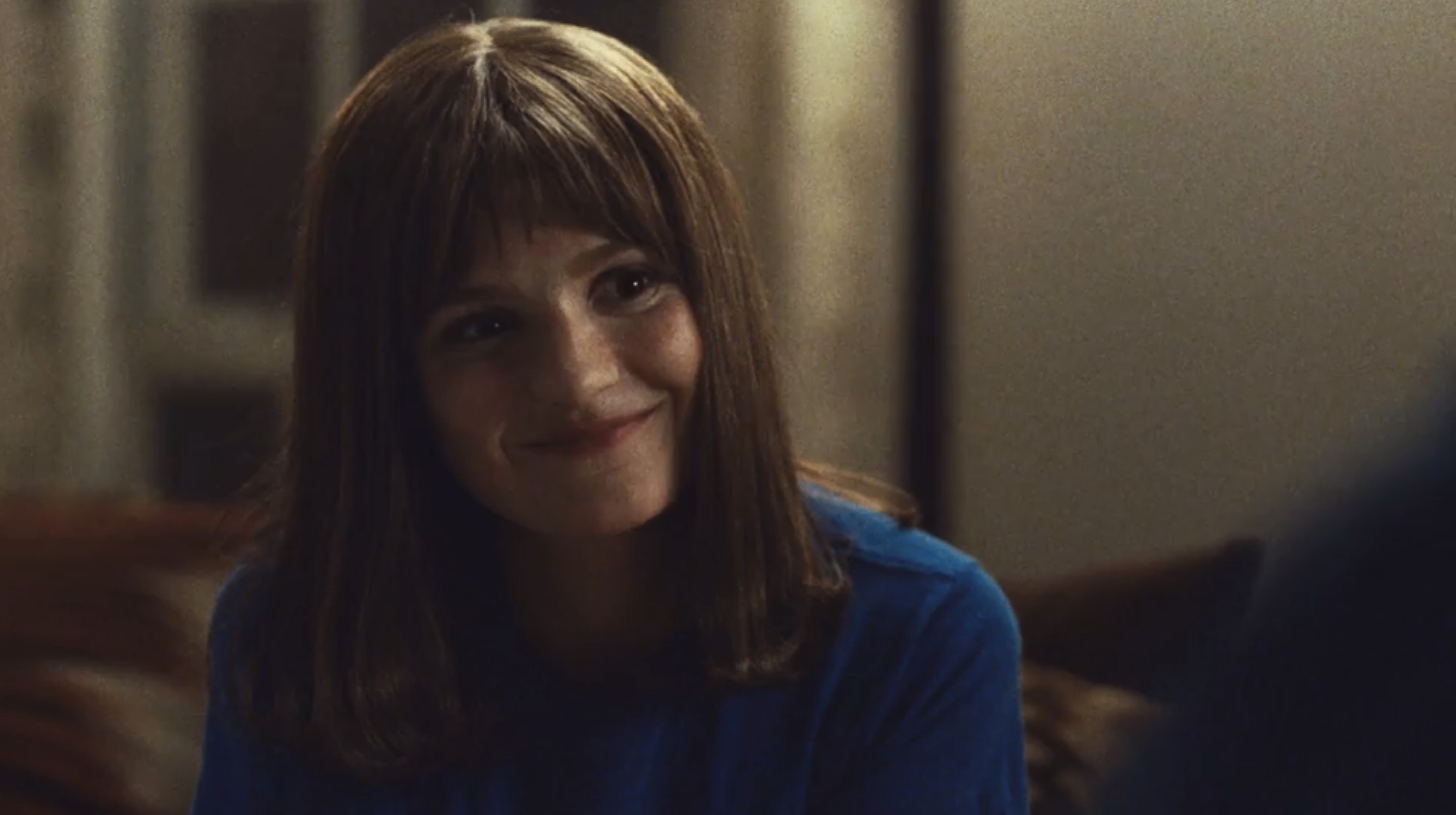 Character Profile: Jerry’s teenage daughter. She becomes “Miss Palisades” and inquires about her father’s business strategies. Jeanie learns about the Lakers organization inside and out. 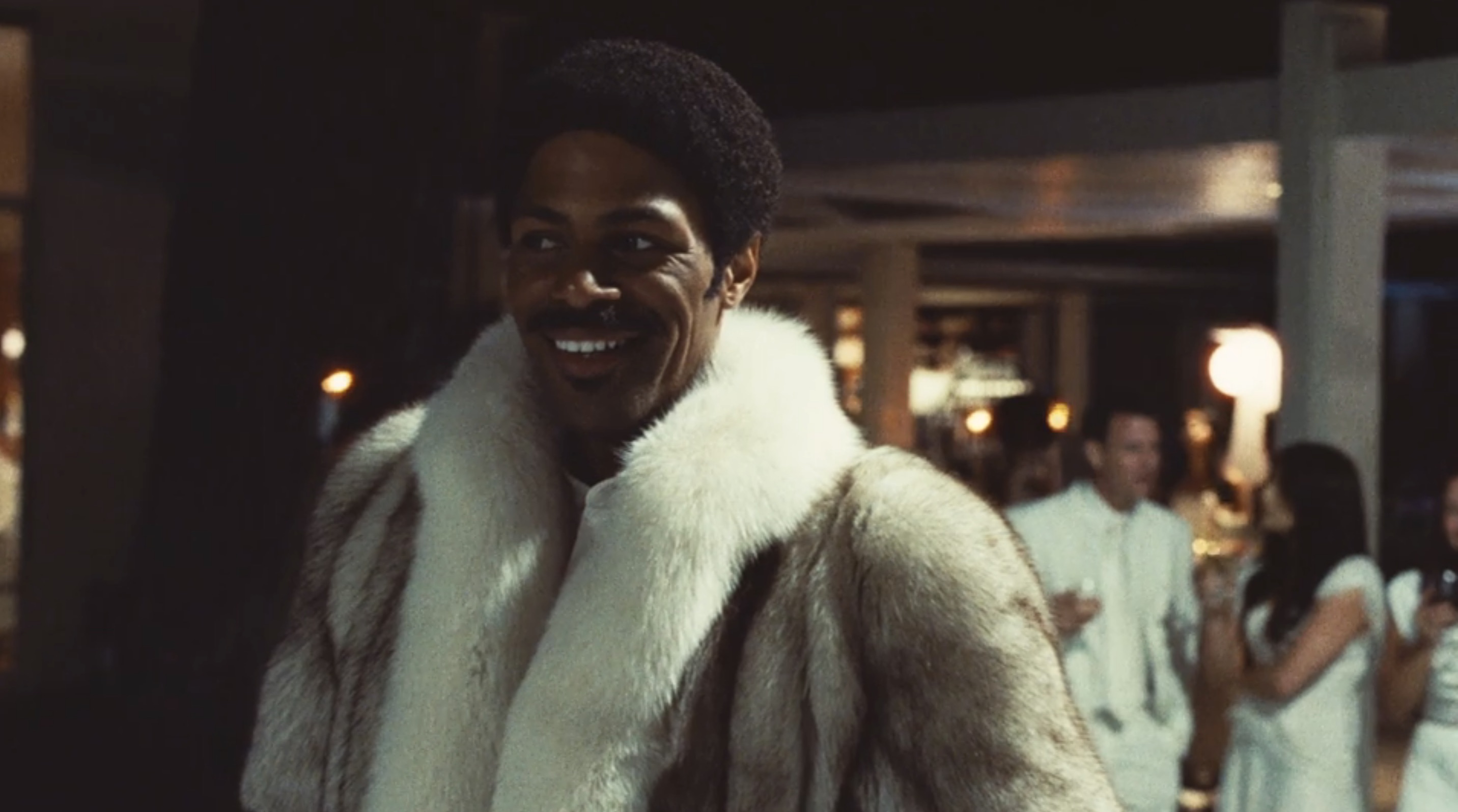 Character Profile: The Lakers’ point guard. He feels threatened by Magic’s arrival and urges him to return to college. The character is portrayed by Nixon’s real-life son. 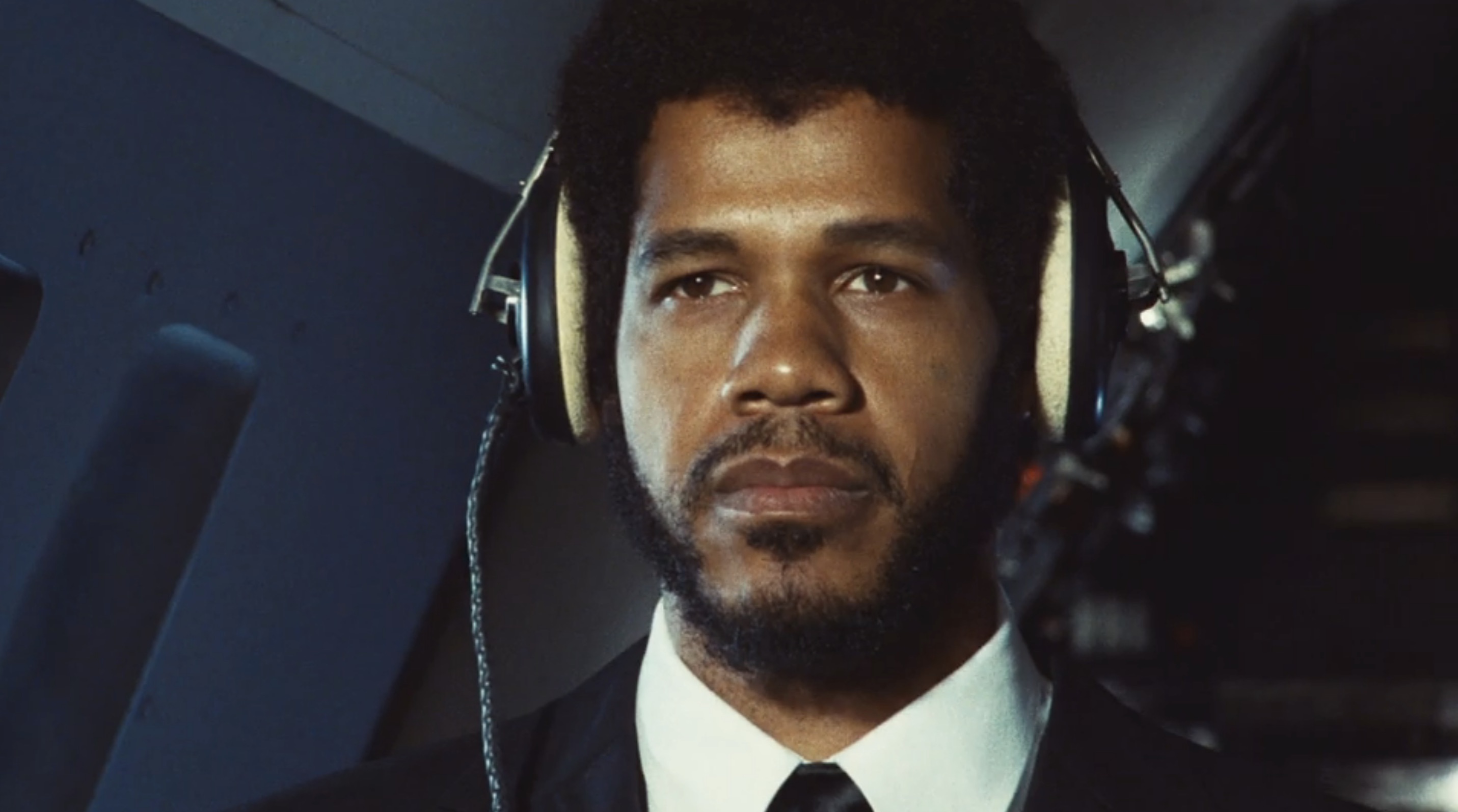 Character Profile: The Lakers’ star player. He pursues a movie career and clashes with people because of his blunt manner of speech. Kareem receives less attention when Magic becomes the Lakers’ new star.