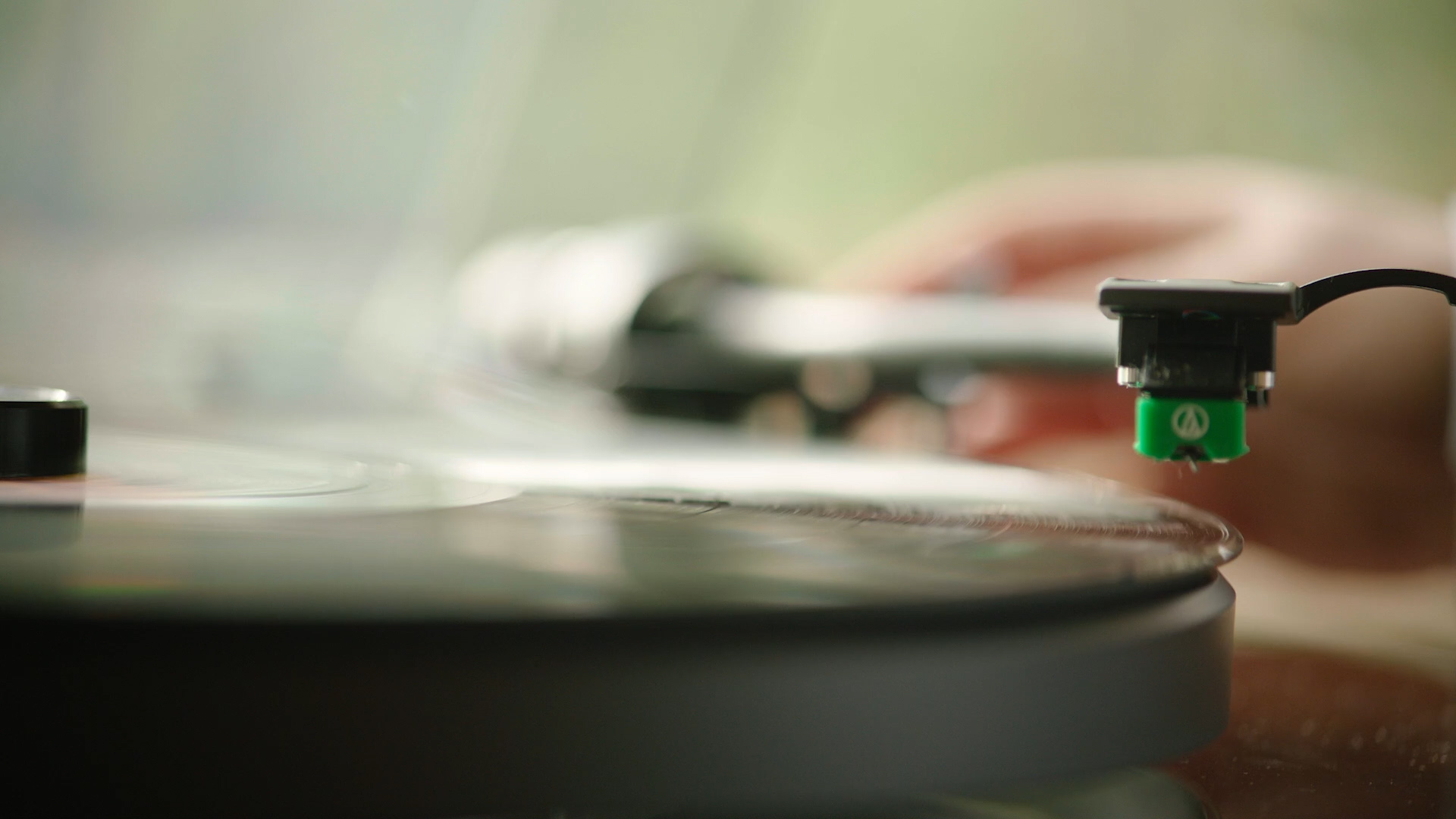 Filmmakers Christopher Boone and Kevin Smokler have added a worthwhile document to the group of movies devoted in one way or another to the world of record collecting. Vinyl Nation will appeal principally to those already familiar with the activity, but the directors make clear a desire to reach beyond the hobby’s traditional demographic of middle-age white men by including the voices of those who have been marginalized for a long time. Additionally, Boone and Smokler strive for a genuine big-tent inclusiveness that avoids the “boys club” elitism sometimes associated with old-school, know-it-all record collectors.

Better yet, they manage to do all this while retaining enough insider content to please longtime crate-diggers and discerning audiophiles — the latter of which, as Third Man’s Ben Blackwell humorously acknowledges, are “the worst.” A trip to Salina, Kansas breaks down the process of making a record as narrated by the great Gary Salstrom, general manager at Quality Record Pressings. The entirety of the tour through QRP, a company known for the introduction of fresh techniques, improvements and innovations that have enhanced the manufacture of records, plays like one of the classic factory visit shorts seen via Picture Picture on Mister Rogers’ Neighborhood. 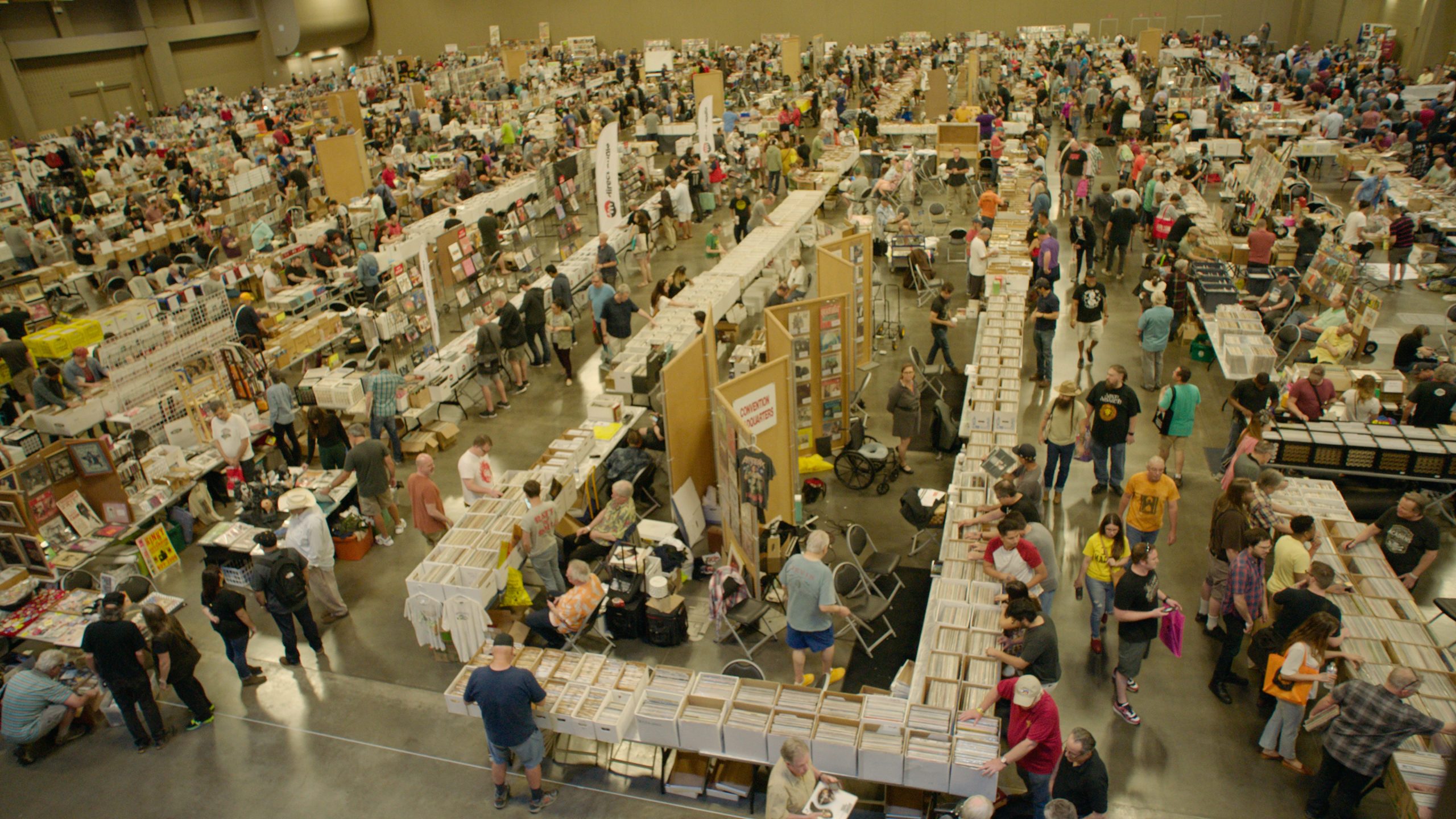 In one sense, Vinyl Nation is the B-side of Puloma Basu and Rob Hatch-Miller’s 2019 feature Other Music, which focuses on the final days of the beloved East Village record store of the title. But while Other Music is about endings, Vinyl Nation looks ahead with optimism and excitement. The little girl who scores the teal-colored edition of Weezer’s corresponding LP at Kansas City’s Mills Record Company doesn’t care about the opinions of dismissive fossils eager to explain that black vinyl is acoustically superior. Later in the documentary, music critic Eric Weisbard cuts right to the heart of the matter, identifying the way in which “consumer culture [welcomed in] large groups of people who previously were not affluent enough to be targeted.”

That populist sentiment guides Vinyl Nation, which understands how the mass consumption of music as physical media communicates the format’s charm not only through the remarkable and life-changing sounds conjured from within the grooves but through the tactile and visual elements embodied in the way records and their sleeves look, feel and smell. Graphic design nerds will drool over the packaging tutorial by Stoughton Printing’s Rob Maushund in California. Boone and Smokler cram a huge amount of thoughtfully-considered material into their movie, which invites viewers on their coast-to-coast road trip. 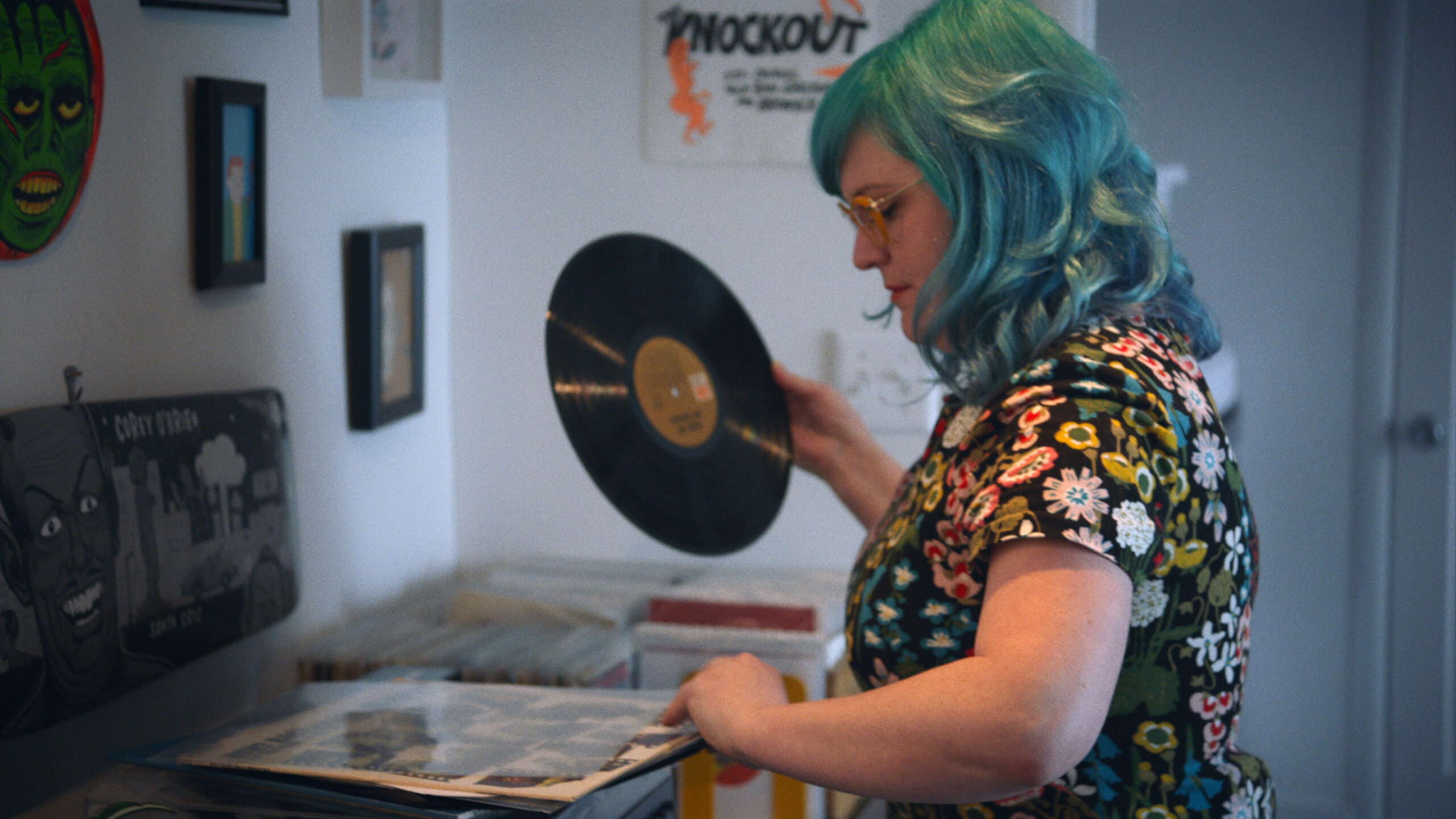 Vinyl Nation accentuates the positive, but the documentary can also be commended for at least raising questions about industry downsides to the record boom. Profit-driven major labels risk the future of vinyl by rushing mass-produced titles to market without quality control standards. Environmental impact, rising prices (that put collecting new music out of reach of many buyers), equitable artist compensation and plant backlogs that fast-track reissue pressings ahead of unknown artists are a few of the existential considerations addressed in the film. And yes, toward the end of Vinyl Nation, Boone and Smokler brave the thorny question of whether or not vinyl sounds better. The answers, provided by many voices that now feel like old friends, are almost as satisfying as listening to your favorite song.

Vinyl Nation screens at the 2022 Fargo Film Festival on March 15 and March 19.