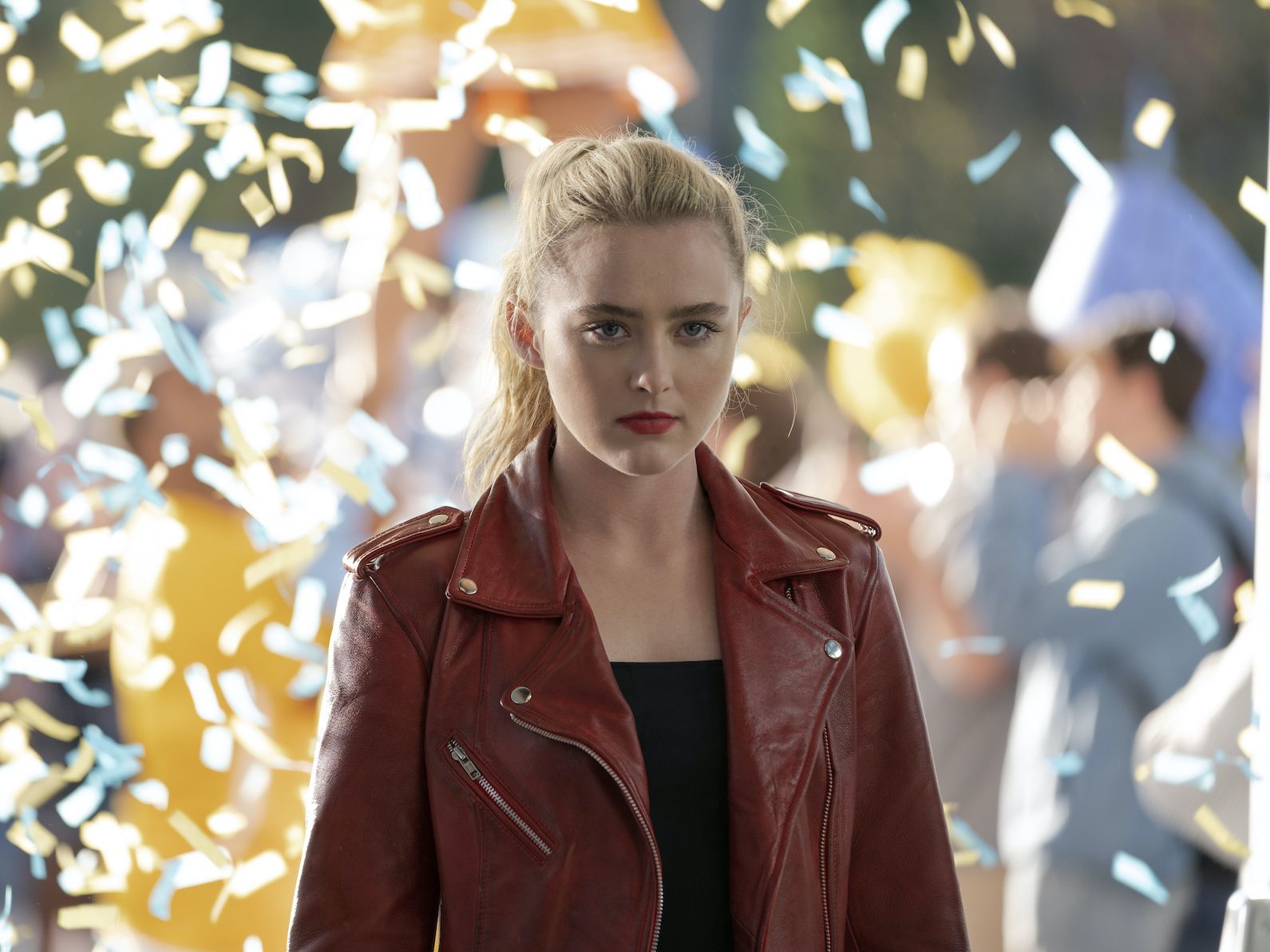 In Freaky, teenager Millie Kessler (Kathryn Newton) attempts to reclaim her identity after switching bodies with a serial killer. Meanwhile, The Blissfield Butcher (Vince Vaughn) navigates the community in the body of a young woman. Music supervisor Rob Lowry (Gossip Girl) peppers the 101-minute film with nine mainstream tracks. See below for a list of every featured song in Freaky, a 2020 horror comedy directed by Christopher Landon.

Read More at VV — Soundtracks of Cinema: ‘The Black Phone’

Freaky Soundtrack: Every Song in the 2020 Movie 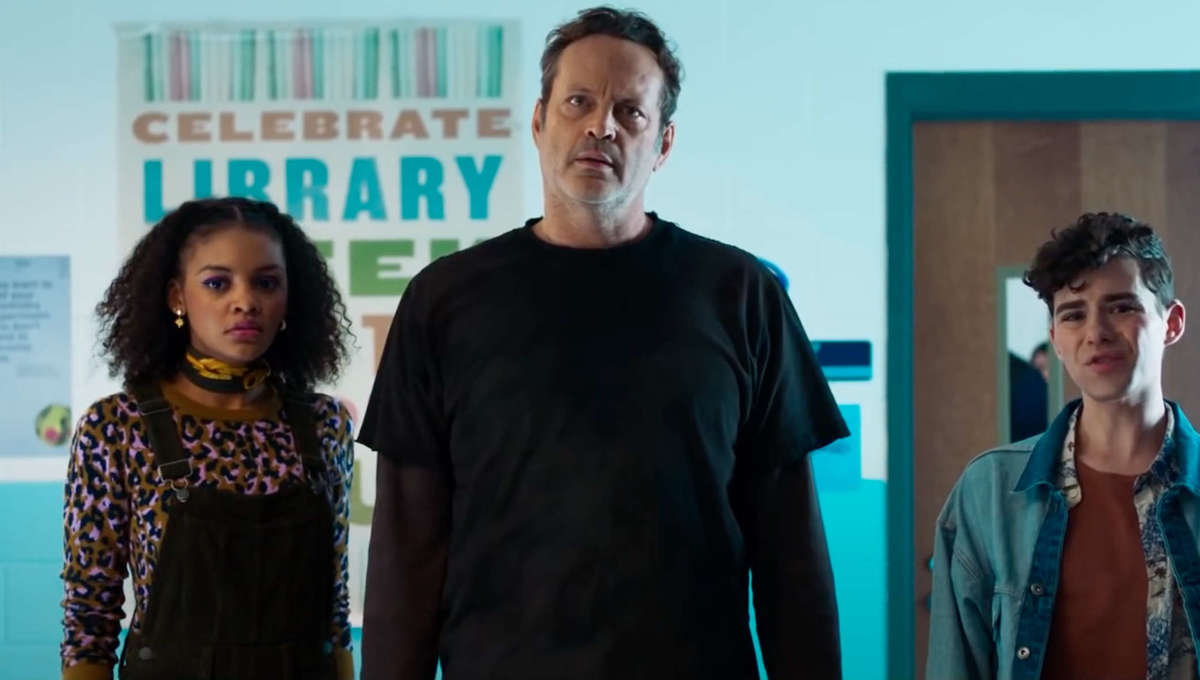