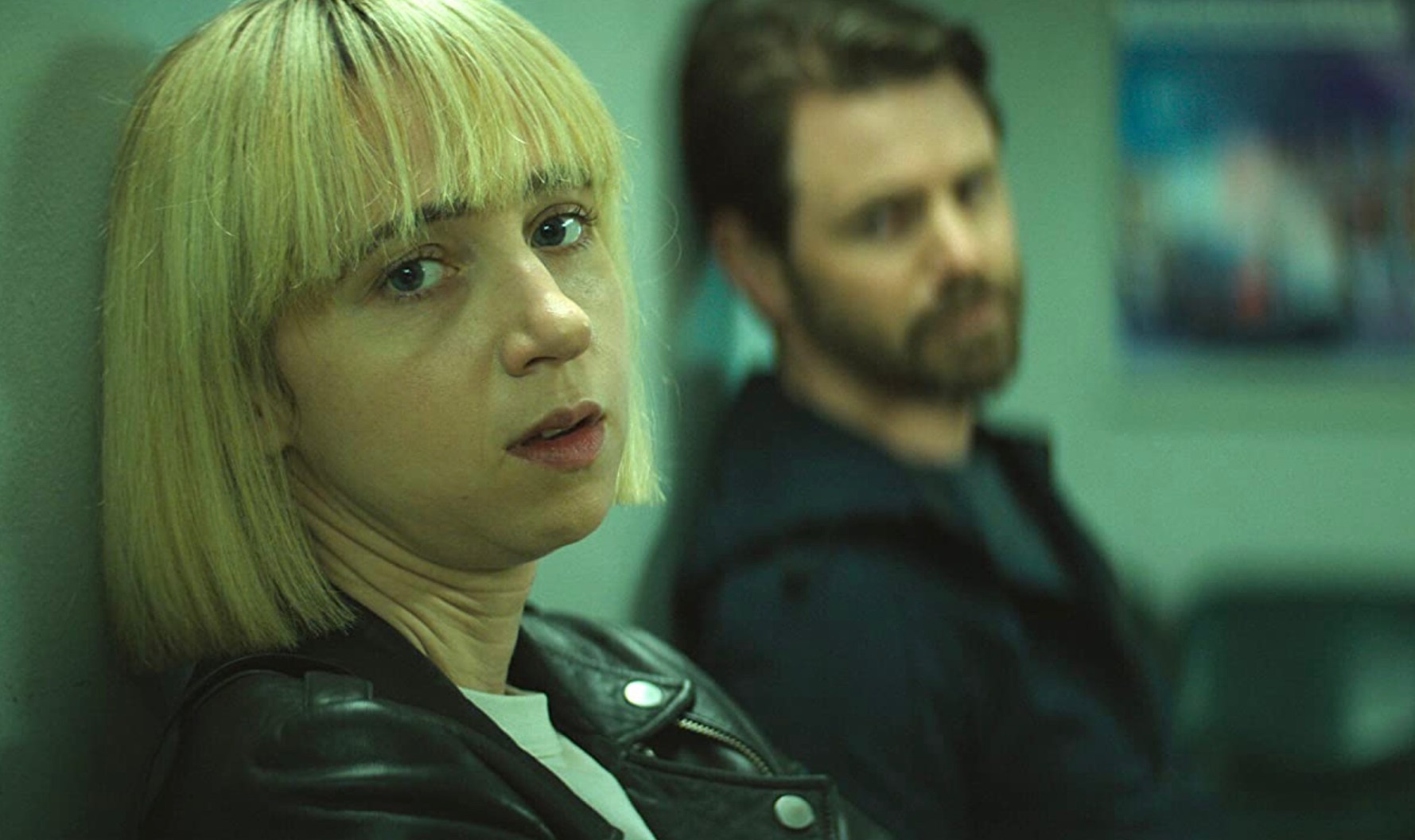 Clickbait season 1 released on August 25, 2021 and immediately became a trending title in the United States. The eight-episode series explores the circumstances for the disappearance of an Oakland-based physical therapist, Nick Brewer (Adrian Grenier). Zoe Kazan co-stars as the alleged victim’s sister, Pia, who struggles with an alcohol problem and makes sexual advances to a detective investigating her brother’s social media history. Clickbait season 1 shifts to different character perspectives from episode to episode, and concludes without a blatant cliffhanger. Here’s what Vague Visages knows about the status of Clickbait season 2.

Despite mixed critic reviews, Clickbait season 1 appears to be quite popular amongst Netflix subscribers. Expect the streaming service to analyze viewing numbers for several weeks or months before making an official renewal or cancellation decision. According to an August 2021 Entertainment Weekly report, the aforementioned Ayres seems ready for another round of episodes:

“I really love this format and if people connect to it, I would love to do it again. I think it works really well, especially for a more elevated crime. I like to satisfy the whodunnit quality, but still try to do a deep dive on character and then at the same time do a 360 around an event because everyone has slightly different [perspectives]. I’ve got ideas for a season 2 or 3.”

Clickbait season 2 could follow one of the original characters, with the most logical candidate being the investigator Roshan Amiri (Phoenix Raei). Theoretically, new episodes will explore both his personal and professional lives in the San Francisco Bay Area. For the sake of originality, though, it might be worth assembling a brand new cast — an anthology approach — and writing a two-season storyline that will allow for extra narrative misdirection. Per the EW report, the COVID-19 pandemic affected the structure of Clickbait season 1, which is why Dawn and Ed barely appear in the first seven episodes:

“To be perfectly honest, COVID had gotten in the way. We have a nine-month break. There were plans to try to put Dawn in another scene earlier on to just have a bit of a hint. Ed was always a byproduct of Dawn’s story, so I didn’t feel the need to see him earlier. But there were plans to try to include her in another moment, but it just became impossible because of COVID. We knew that when we get to episode 8, everyone’s going to go, ‘What the f—? Dawn?!’ And so then we had to pedal really fast and say, ‘This is how it happened.'”

I’ll predict that Netflix will greenlight Clickbait season 2 and begin production sometime in 2022. Unless streamers demand new episodes ASAP, the second installment probably won’t release until 2023. This article will be updated with trailer details if and when Netflix moves forward with Clickbait season 2.