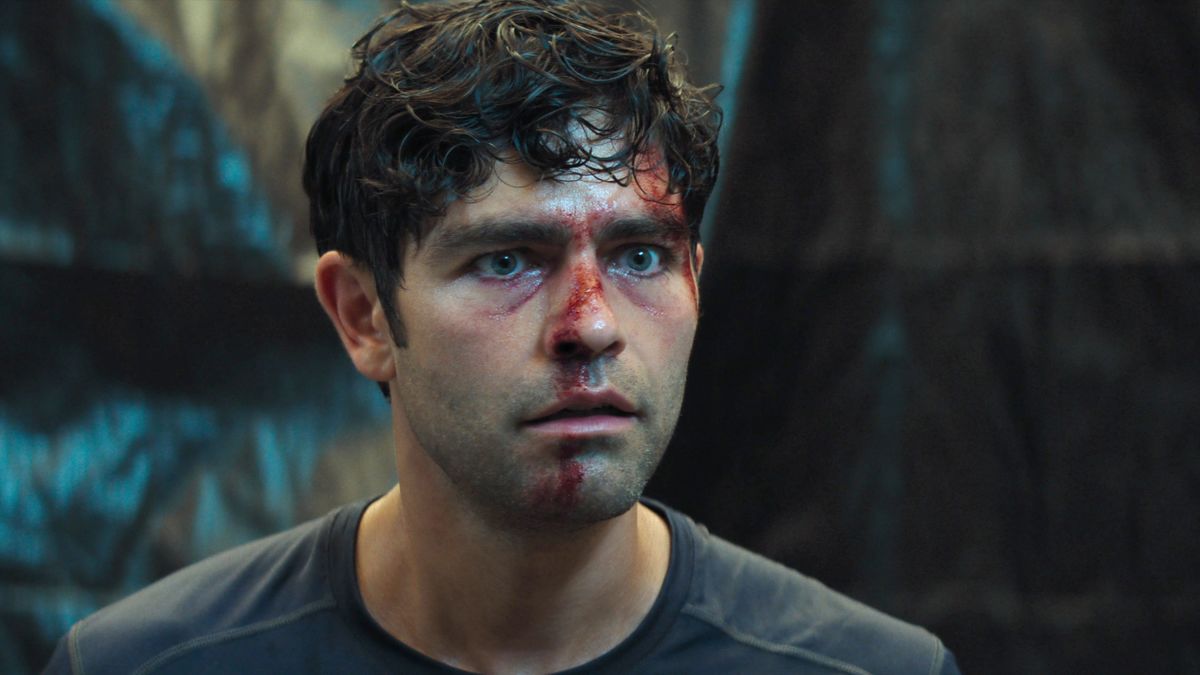 Clickbait takes place in Oakland, California and explores social media culture. Pia Brewer clashes with her brother, Nick, and then learns that he’s been kidnapped and accused of mistreating women. She then investigates her sibling’s alleged secret life online, hoping to find out if he’s a victim or possibly a killer. Here’s a Vague Visages guide for every main performer and character in the 2021 Netflix series Clickbait.

Character Profile: A nurse with a drinking problem. She investigates the circumstances of her brother Nick’s disappearance. Pia clashes with her sister-in-law, Sophie, over past familial issues.

Character Profile: Nick’s wife, a teacher at the Balfour School. She cheated on her husband just months before his disappearance. Sophie hopes to leave Oakland with her two sons.

Character Profile: An Oakland investigator who looks into Nick’s disappearance. He’s a motivated worker who senses racism within his department. Roshan refuses sexual advances from Pia in order to protect his career.

Character Profile: Pia’s brother, a physical therapist who works at the University of Oakland. He’s accused of victimizing women and disappears after showing up in a viral video. Pia tries to find out if Nick manipulated women online while married to Sophie.

Character Profile: A CMP Insurance employee in Los Angeles. She travels to Oakland and claims that she had an affair with Nick. Emma hides certain facts about her life in order to protect a contrived persona.

Character Profile: The brother of a woman who committed suicide after allegedly breaking up with Nick. He’s a content moderator who investigates the personal life of Grenier’s character. Simon gets overwhelmed by the case and reveals what he knows to authorities.

Character Profile: The administration manager at Merritt Sports Performance Center. She worked with Nick before his disappearance and learned about Sophie’s affair. Dawn maintains an upbeat demeanor in public but struggles with her confidence at home.