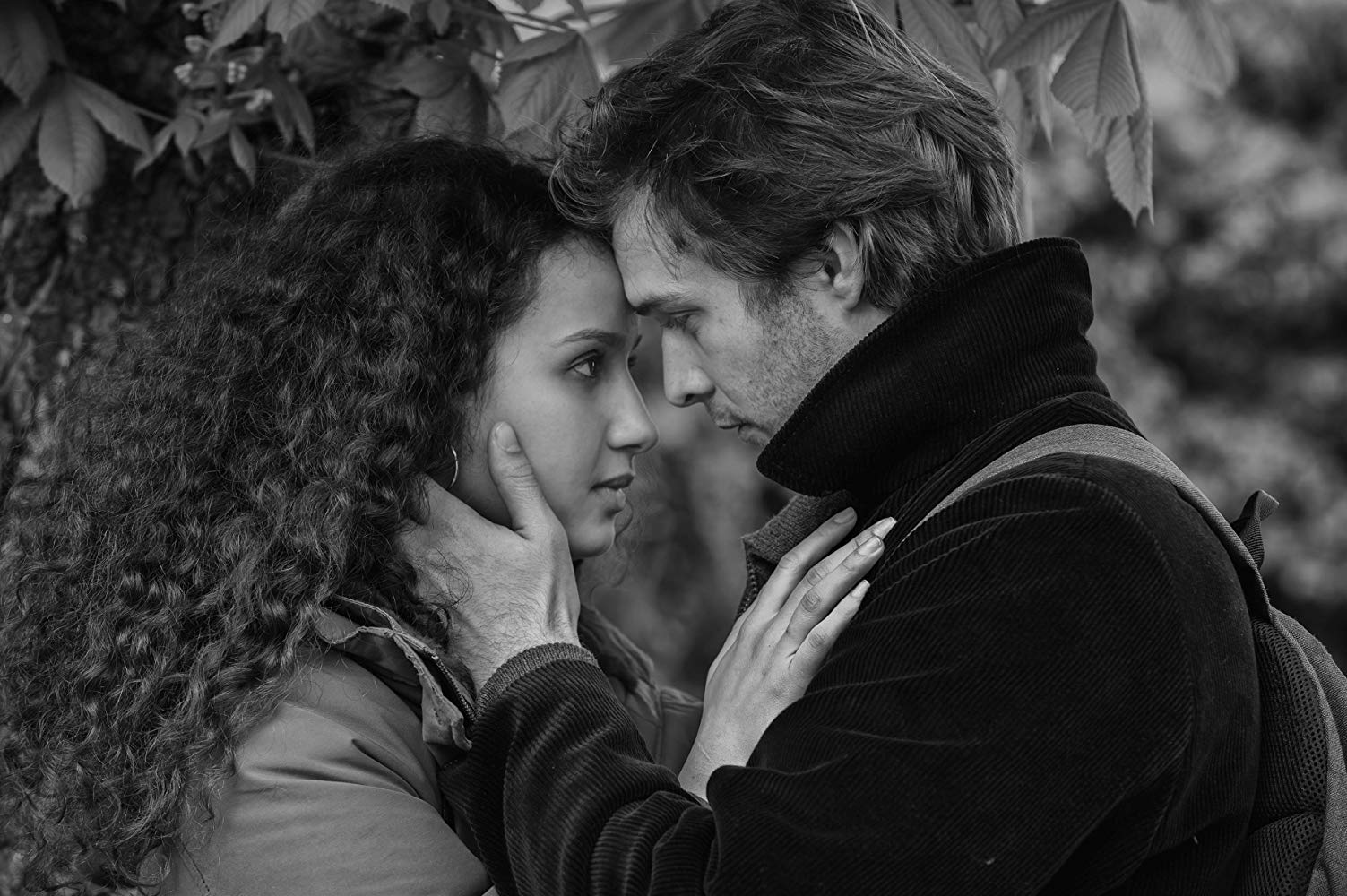 In its 70th year, the 2020 Berlinale was in transition. With new executive and artistic directors Mariette Rissenbeek and Carlo Chatrian taking over from the long tenure of Dieter Kosslick, this year’s program played it safe while offering clues as to the new direction of the festival. Competition titles included films that had premiered elsewhere, such as Kelly Reichardt’s First Cow and Eliza Hittman’s Never Rarely Sometimes Always, signalling a focus on a broad lineup representative of contemporary cinema, rather than on snagging world premieres that generate headlines. And yet, some things do not appear to have changed at all. Take the new film by Philippe Garrel. The Salt of Tears is another monochrome romance from the veteran director, who (at 72) still knocks out a tale of young love every year or so. This one covers the sentimental education of Luc, a carpenter’s son (Logann Antuofermo) who travels to Paris to learn the tricks of the family trade, and falls for various women between whom he has to choose.

Even by Garrel’s own standards, The Salt of Tears is a weak effort. There’s none of the sitcom intrigue of Lover for a Day, which pits a 23-year-old against her father’s new 23-year-old girlfriend. The delicious sickness of his films, often anchored by his son Louis’ presence, can help audience and critic alike overcome Garrel’s obsession with post-1968 spirit, his slavish devotion to replicating the talking films of Maurice Pialat and Jean Eustache.

The Salt of Tears separates itself from a recognizable time by removing references to cell phones or social media. But this hinders its ability to speak to young people, with all the fantasizing about how much easier it would be for people to communicate (and sleep together) if we weren’t staring at our phones all the time. It’s true “old man yells at cloud” stuff, and it’s endemic of a wider issue in French film culture. This obsession with tradition and fine artistry, which the modernist New Wavers rejected and have now fallen prey to, is what leads to scenes like what happened at the 2020 César Awards, where a riot broke out after Roman Polanski was awarded Best Director for J’Accuse. Next to Celine Sciamma’s Portrait of a Lady on Fire, a fine film that echoes the tradition of quality while subverting it in immensely satisfying ways, the award came across as a slap in the face and lead to a mass walkout by Sciamma’s team for numerous reasons. Even Best Director presenter Claire Denis, whose work is riddled with problematic images of racial fetishism, is at least working through her human impulses, and often finds blissful conclusions. Rather than making any such gestures, Garrel revels in libido. It is worth questioning why The Salt of Tears feels so porny. After all, Garrel’s images of clasped hands and sorrowful closed eyelids are hardly the stuff of Gaspar Noé. Perhaps it’s that Luc and Djemila meet-cute at a bus stop, him asking her for directions. It’s like the first minutes of a Brazzers video. The pornographic aspects of the film are located in its gleeful watching of women in states of undress, themselves getting excited by this blank slate of a lead. 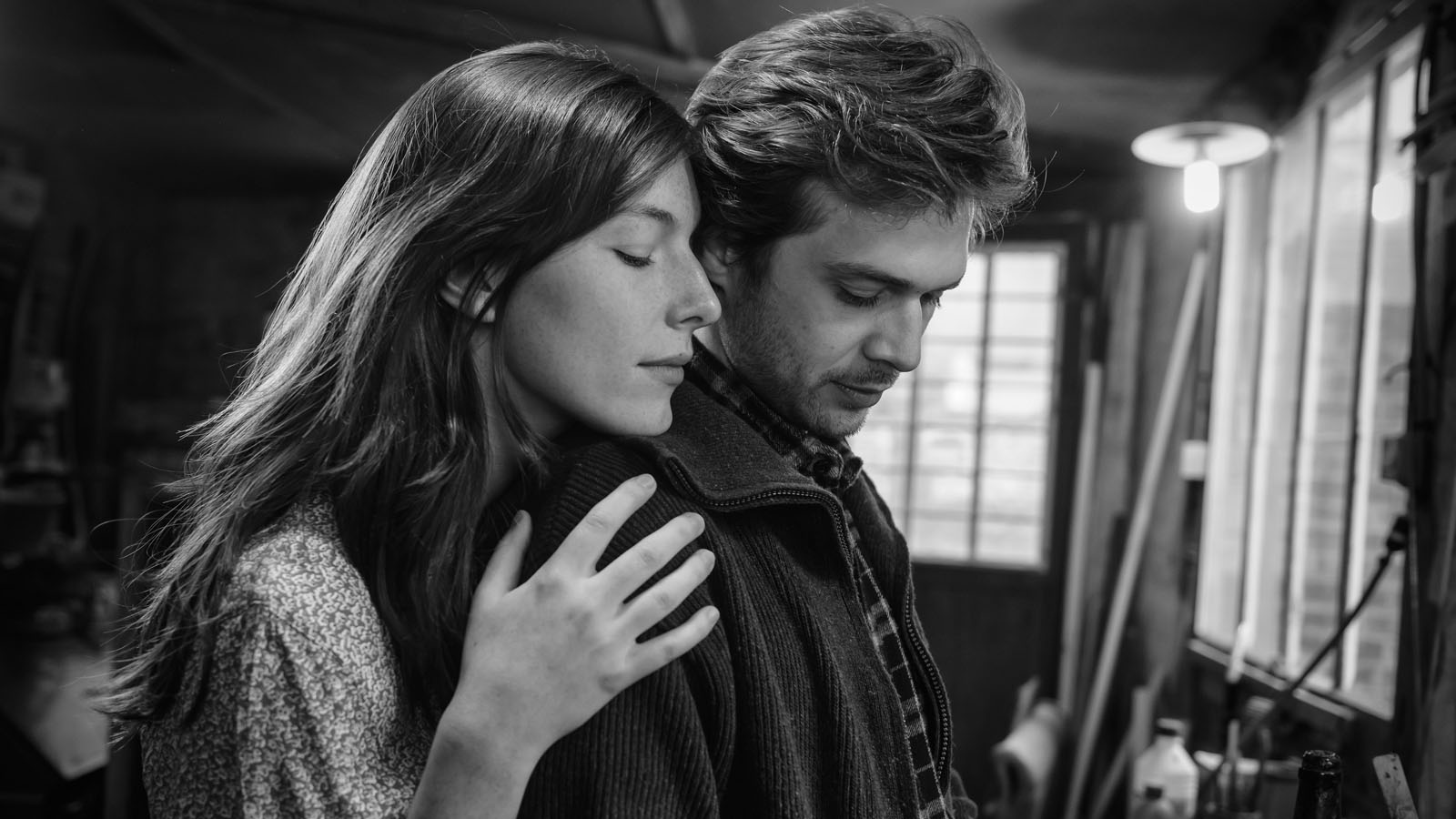 When Luc aggressively touches his childhood crush Geneviève in the bath, Garrel’s own sexually deviant gesture is to realign characters across class lines. Innocent, vacant Djemila (the French-Moroccan actor Oulaya Amamra, who incidentally starred in the worst film of last year’s Berlinale, Andre Téchiné’s brazenly islamaphobic Deneuve vehicle L’Adieu à la nuit), is rendered only in terms of her vague, undisclosed ethnicity, the customs of which hold her back from giving it up to Luc straight away. More interesting is the father/son relationship, which shows a disappointed craftsman trying to convince his son the worth of his trade, how physical objects can hold history within them and how his continuation of the craft will fulfill the legacy of his work. This can be seen as analogous to Garrel and his own son, who has stopped acting in Philippe’s films to act for Polanski and Woody Allen. At least Allen still writes some good one liners and can rope in Vittorio Storaro to lens his films. The flatness of Garrel’s monochrome images is exhausting in shots which aim for the pictoral, where different levels of space can be seen in one frame through doorways or windows. In other handheld shots, which aim for a more intimate, tactile feeling, the sterility of the acting neutralizes any personal connection or emotion. A bland, Charlie Brown-esque soundtrack only makes scenes more dour and self-pitying, as Luc alienates everyone around him in search of Das Ding.

France’s literary tradition is rooted in romantic evocations of urban and rural life, mining the tension through personal relationships. It is expected. But why not upend those expectations? Is it right to assume a younger director would have a stronger grasp on modern relationships? Is it right to assume that Garrel is giving an unironic view of this scenario? For the film to work, one must take its scenes of rampant misogyny perpetrated by the handsome lead to be an almanac of villainy. The cardboard cutout female characters are seen through the viewpoint of the lead, and so the audience should infer this. But the viewer is not offered the framework to view The Salt of Tears as satirical. Audiences are expected to eat it up. 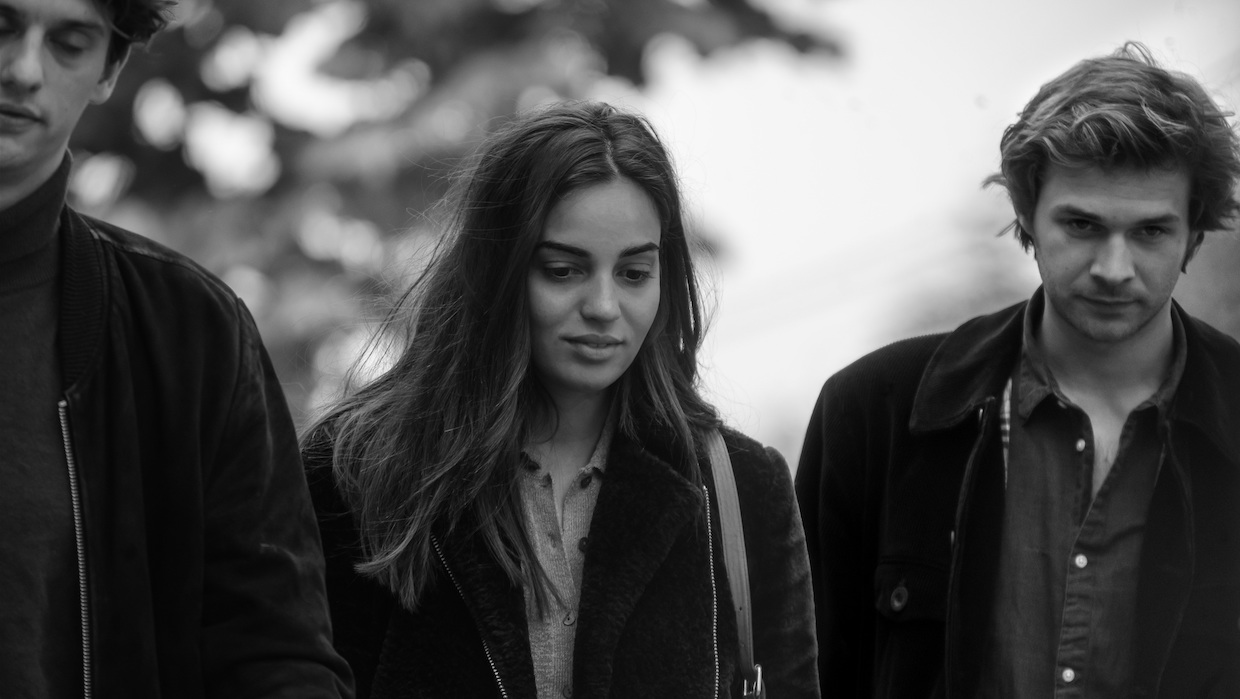 The Salt of Tears hovers around repulsive aspects of society without fully committing to its own unpleasantness as, say, Louis CK’s I Love You Daddy did. Garrel’s toxicity is his complete disregard for any conversations of how we should treat women, or depict them on screen, or give them the semblance of agency as characters. He simply continues as though the last five, 10, 20 years were just a dream. It’s a bizarre sickness, and those who defend its thrift store compositions, depersonalized women and hackneyed plot twist are just as diseased by the notion of a prior cinema. The thing is, the best productions of contemporary French film do commit to the ideals of tradition, and with a subversive eye and genuine technique. For a film that delivers on what critics promised of The Salt of Tears, watch A Paris Education (Sciamma aside). Jean-Paul Civeyrac’s film, which was clearly itself influenced by Garrel’s work, shows a young man move to Paris for film school, but really throw himself into scoring as many notches on his bedpost as possible. In that film’s languid style, Civeyrac has a laugh ironizing a young person so enraptured by tradition that he just enacts poses he’s seen in New Wave films. It sends up the exact macho tradition from Garrel all the way back to Jean-Paul Belmondo’s Bogarting in Breathless.

The continual resistance to progressivism by French film culture at large is up to them to figure out, from Cannes’ inability to put more than four women in competition in a given year to Cahiers du cinéma being sacrificed in the name of quality French cinema to some of the country’s greatest auteurs’ comments on the #metoo movement. But what feels more pertinent here is how global festival programmers indulge these notions. Time and again at Berlinale, it seemed like the films on offer have to be broadly relatable back to their country — whether it was interview after interview asking Jia Zhangke to comment on Coronavirus or catalogue blurbs and first-look reviews searching for links between a film from a country and its comment on the politics or lifestyle in that place. To even be included in the competition, why does a film from Romania, like Radu Jude’s Uppercase Print, have to be a deconstructed piece of verbatim theatre that rigorously interrogates the late communist regime there? According to The Salt of Tears, France’s own national moral dilemma is far simpler: getting your dick wet. Berlinale offers an embarrassment of riches from around the globe, from emerging and lionized directors alike. But when a film like The Salt of Tears gets as much notice as it does, and clearly in my own outrage I am part of the problem here, it makes one wonder what the real priorities are of the festival and those who support it.