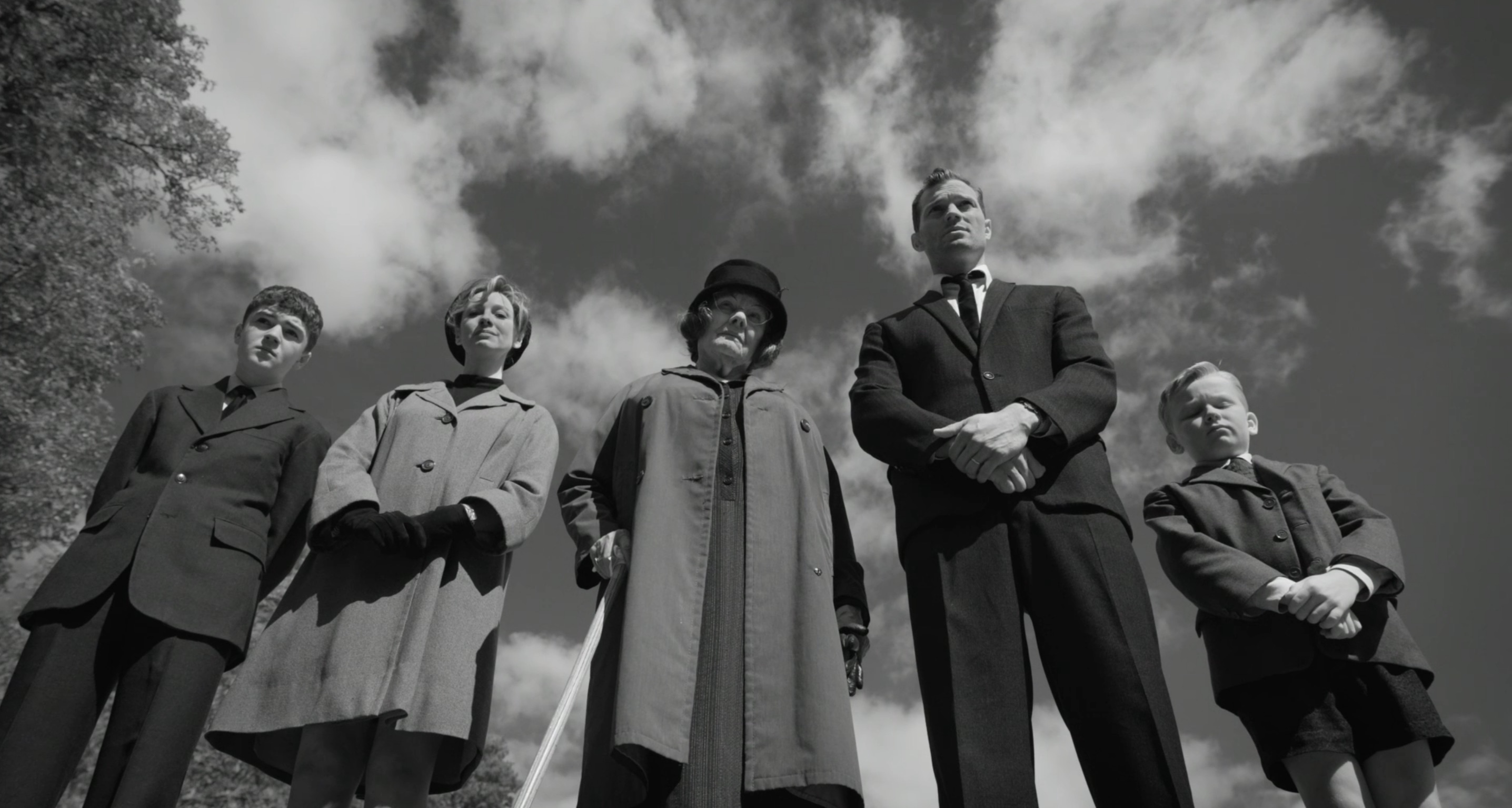 Belfast stars Jude Hill as Buddy, a nine-year-old who grows up during The Troubles in Northern Ireland. Caitríona Balfe and Jamie Dornan co-star as Ma and Pa, respectively, while Judi Dench and Ciarán Hinds round out the main cast as the young protagonist’s grandparents. The storyline follows the family as they collectively make a decision about their future. Musician Van Morrison scored the 97-minute film and recorded several tracks for the Oscar-nominated drama, which prominently features popular music from the 1960s. Here’s every song in Belfast.

Read More at VV — Soundtracks of Cinema: ‘Drive My Car’

Belfast Soundtrack: Every Song in the 2021 Movie 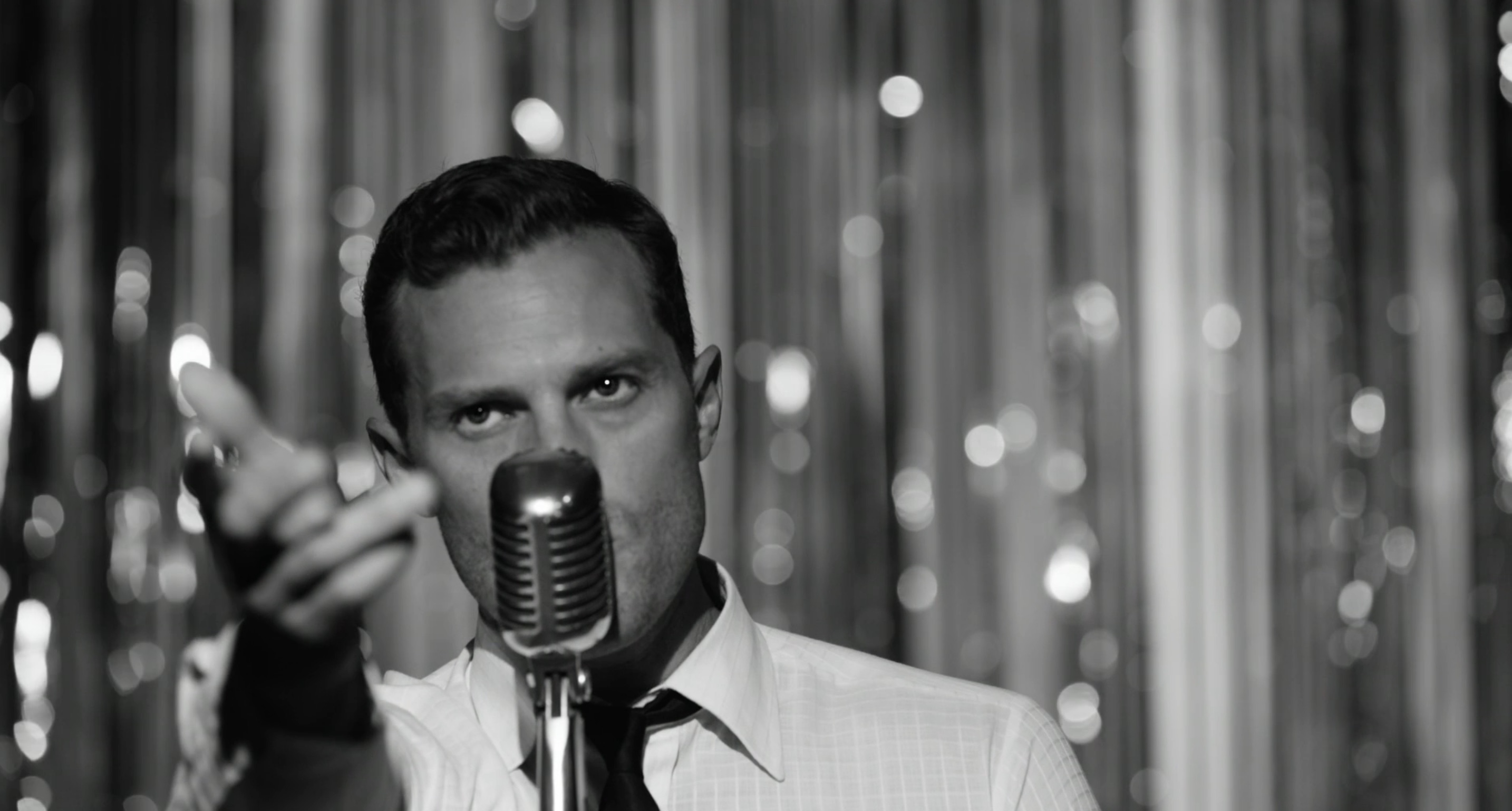