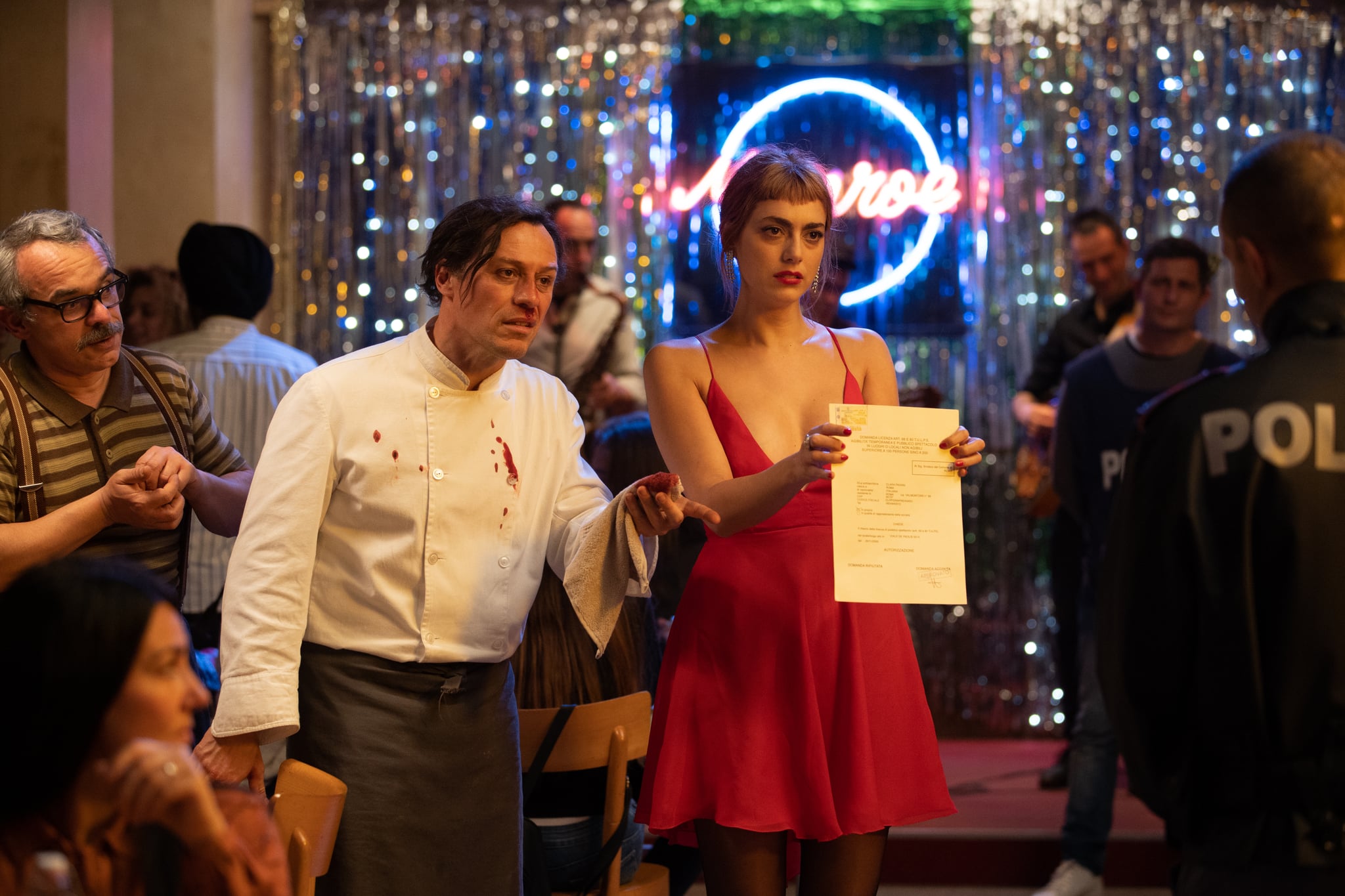 Marilyn’s Eyes stars Stefano Accorsi as Diego, an Italian chef with a nervous disorder. Miriam Leone co-stars as Clara, a self-proclaimed actress who turns a psychiatric facility into a legitimate restaurant. The storyline follows the protagonists as they find happiness while pursuing their personal and professional goals. Composer Andrea Farri (Italian Race) scored the romantic comedy, a 114-minute film that includes several needle-drop tunes. Here’s every song in Marilyn’s Eyes.

Marilyn’s Eyes Soundtrack: Every Song in the 2021 Movie 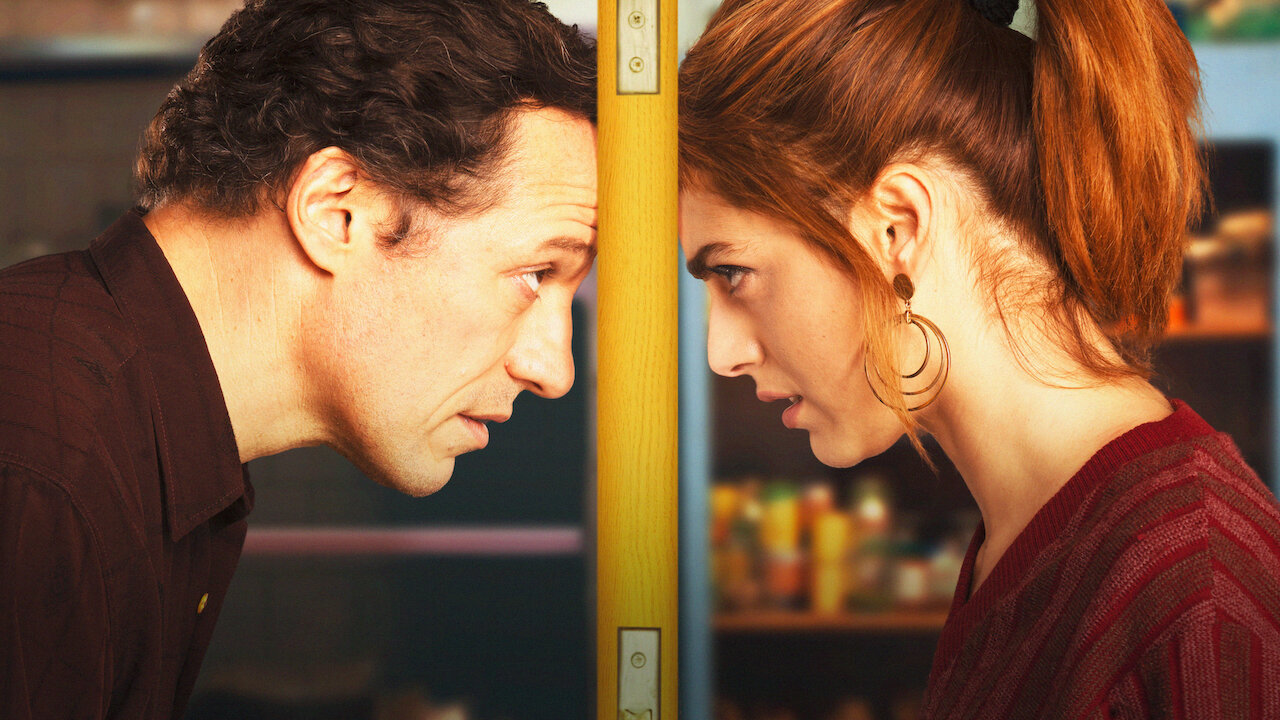