Know the Cast: ‘Lies and Deceit’ 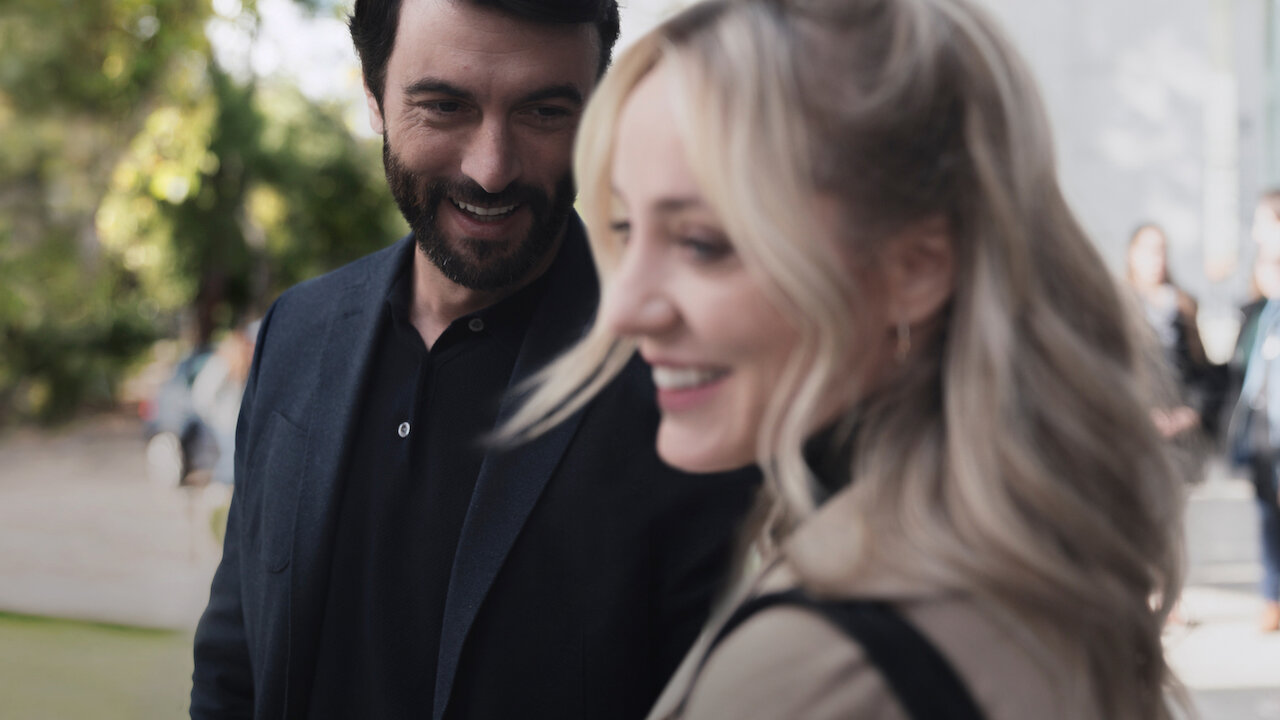 Lies and Deceit follows a woman named Laura who discovers that she was drugged and sexually assaulted. The teacher uses social media to expose her attacker and then seeks the help of two detectives. Meanwhile, Laura’s sister secretly carries on an affair. When the sexual assault investigation stalls, the siblings try to locate evidence that can be used in court. Here’s every main performer and character in Lies and Deceit.

Character Profile: The main protagonist, a literature teacher. She wakes up with a headache and immediately suspects that she was sexually assaulted. Laura discovers that her attacker’s wife committed suicide in the past.

Character Profile: Laura’s attacker, a doctor. He initially claims his innocence but hides the truth from his teenage son. Xavier begins a new relationship with an undercover police officer.

Character Profile: Laura’s sister. She has an affair with her sibling’s ex-husband. Cata briefly doubts Laura’s sexual assault claim and then offers her full support.

Character Profile: Laura’s ex-husband. He carries on an affair with Cata. Iván teaches Laura how to use a Glock pistol.

Character Profile: A pregnant detective. She believes that Xavier is guilty and confronts him in a park. Daniela, like Laura, learns that she was drugged and sexually assaulted.

Character Profile: Cata’s husband. He is a stay-at-home dad who doesn’t know about his wife’s affair. Sergio naturally struggles upon learning the truth.

Character Profile: Daniela’s investigative partner. He doesn’t like hospitals and has a 25-year-old daughter who lives at home. Victor urges Daniela to stay neutral while investigating the facts about Laura’s case.