Review: ‘Taylor Tomlinson: Look at You’ 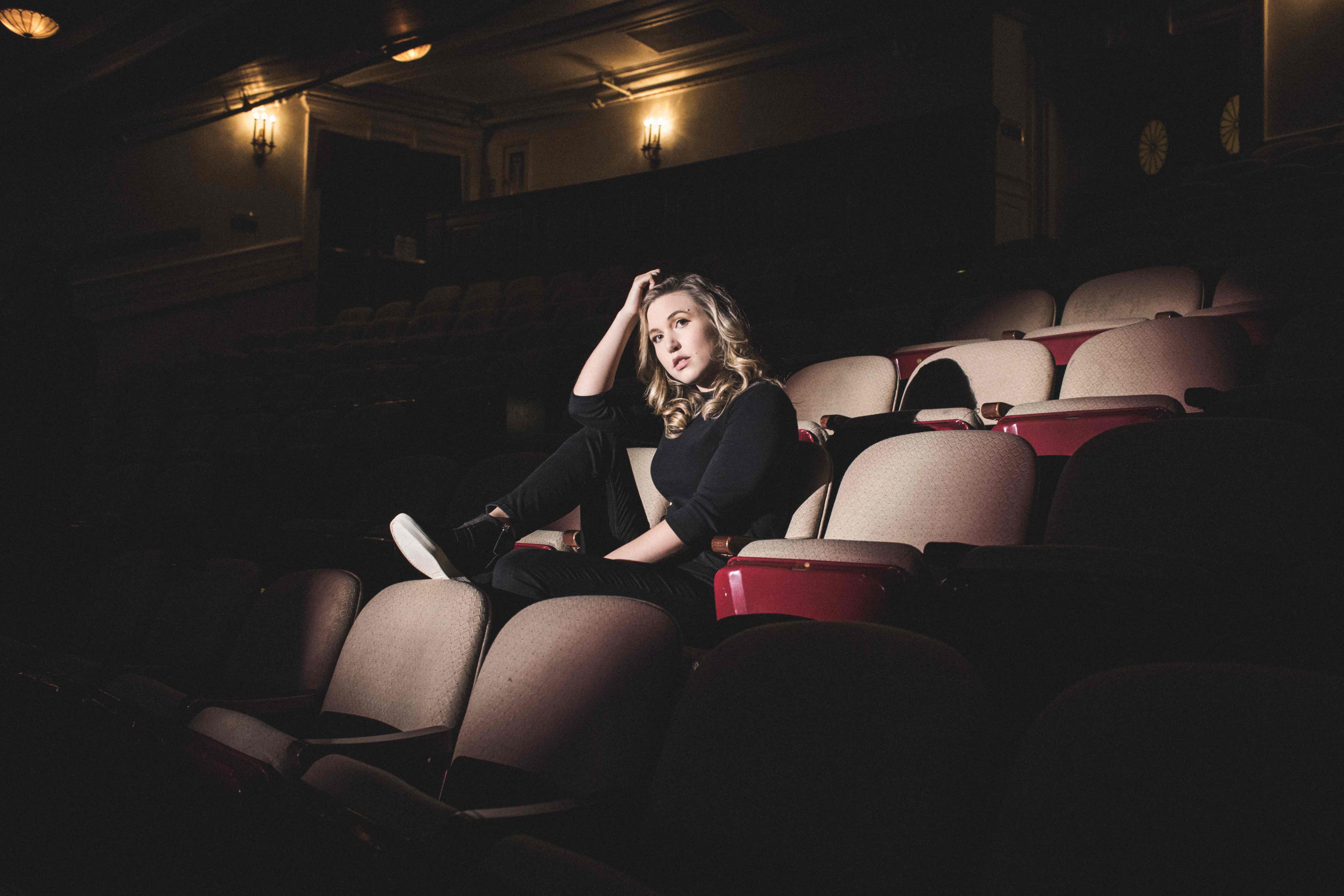 Taylor Tomlinson first caught my eye as a contestant on NBC’s Last Comic Standing in 2015. I admired her confidence as an emerging stand-up comedian, and wondered how much inner strength and energy it took to stay composed in front of a live audience. Two years ago, Tomlinson sorted through personal issues in the Netflix special Quarter-Life Crisis, a well-polished act about failed relationships, Christianity and unresolved personal issues. The California native moves elegantly from bit to bit and punctuates several quips with a sly grin and power pose. Such moments spotlight her commercial appeal while reinforcing a “crazy ex-girlfriend” persona. Look at You, Tomlinson’s 2022 Netflix special, initially feels like a Quarter-Life Crisis continuation (and perhaps it is, spiritually), at least until the comedian reveals certain truths about herself and challenges the audience to engage with difficult topics, such as death and depression.

Tomlinson avoids COVID-themed jokes in Look at You and gets straight to one-liners about therapy and self-destructive behavior. It’s a relatable opening sequence that benefits from the comedian’s upbeat facade and exaggerated facial expressions. Within the first three minutes, it’s clear that Tomlinson better understands herself as a woman, evidenced by jokes about mental health and lessons learned from different romantic partners. In the past, one might expect Tomlinson to glide along with surface-level humor about social media culture and her religious upbringing; bits that position her as an insecure yet successful comic looking for happiness in a rapidly-changing world. But Tomlinson doesn’t hit the trendy talking points of so many comedians her age. Instead, she figuratively peels a rotten orange in Look at You and asks the audience what they see. The damage is evident, and yet there’s still beauty in the bright color that remains. 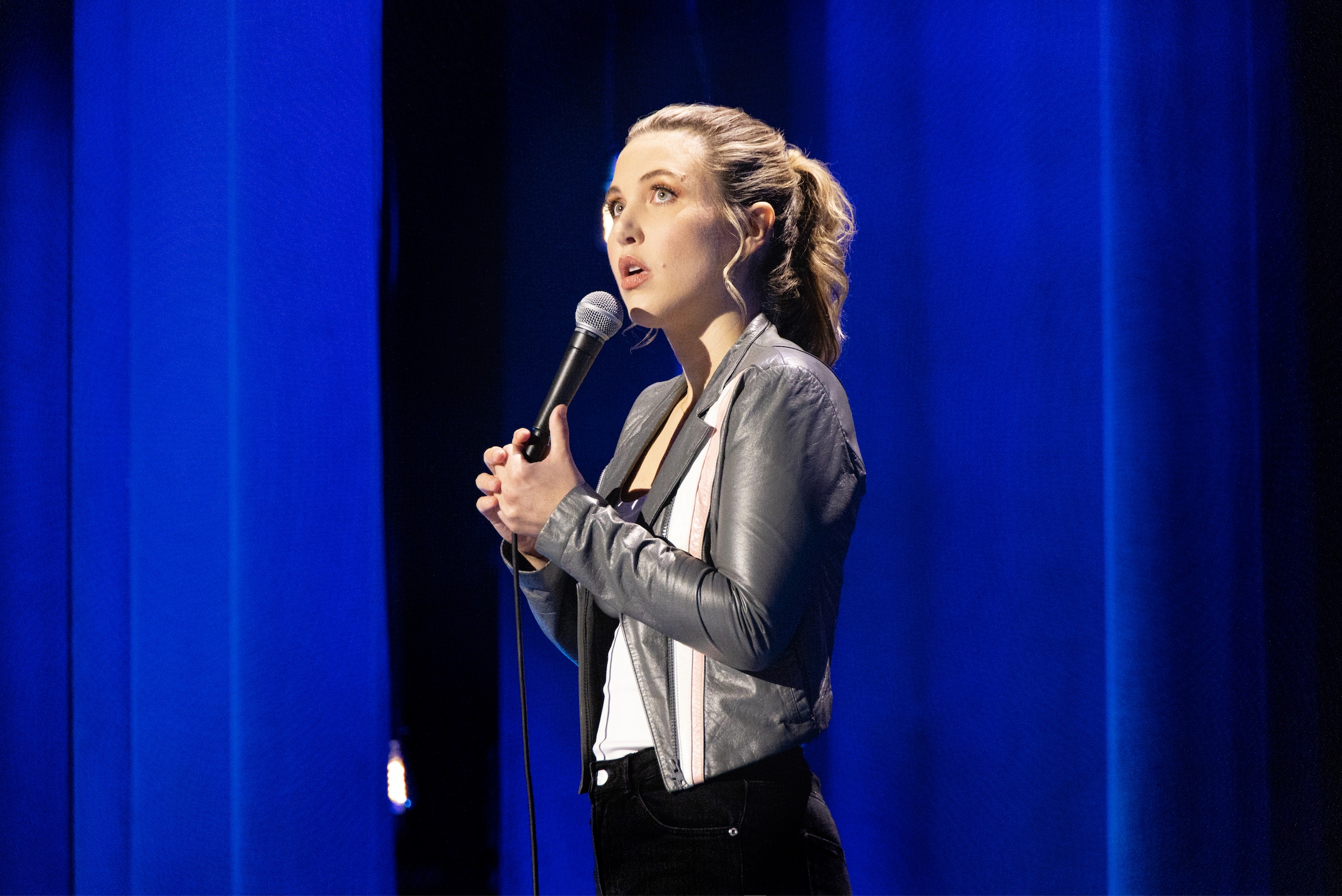 Tomlinson speaks extensively about her late mother in Look at You. First, however, she opens up about being diagnosed with Bipolar disorder and how the experience affected various aspects of her life. Tomlinson’s transparency allows for numerous sharp jokes about perspective. For example, she acknowledges her decreased sex drive but theorizes that perhaps she gained more self-confidence. Tomlinson once again pokes at her well-meaning religious and conservative father but doesn’t let him off the hook for treating her like a “werewolf” when she experienced panic attacks in high school. When Tomlinson informs the audience about six minutes of upcoming “dead mom jokes,” the earlier bits about mental health make it easier to understand her perspective and personality — both as an adult in 2022 and as an eight-year-old, with a lisp, who just lost her mother to cancer, during the early 2000s.

Because Tomlinson gives the audience so much personal insight in Look at You, she’s able to press harder with second-half bits. Tomlinson challenges the audience like a therapist urges a patient to reflect about their childhood. But whereas an edgy comic like Dave Chappelle points a finger and stares (while offering in-depth commentaries about his point of view), Tomlinson takes a gentler approach and brings the act back to a safe space before rattling off bits about atheism, mental health Pap smears and “chocolate-covered raisin couples.” At times, she does indeed lean into her fame and success — which may feel off-putting to some Netflix viewers — but what’s important is that she doesn’t linger in that space for too long, like Chappelle (who wants you to know that he’s the best comic in the world) or even Anthony Jeselnik (who plays somewhat of an assholish character on stage). Look at You’s title references an awkward bedroom experience, but it could also work as a subtle jab to fellow comics — or people in general — who feel like they have everything mostly figured out. 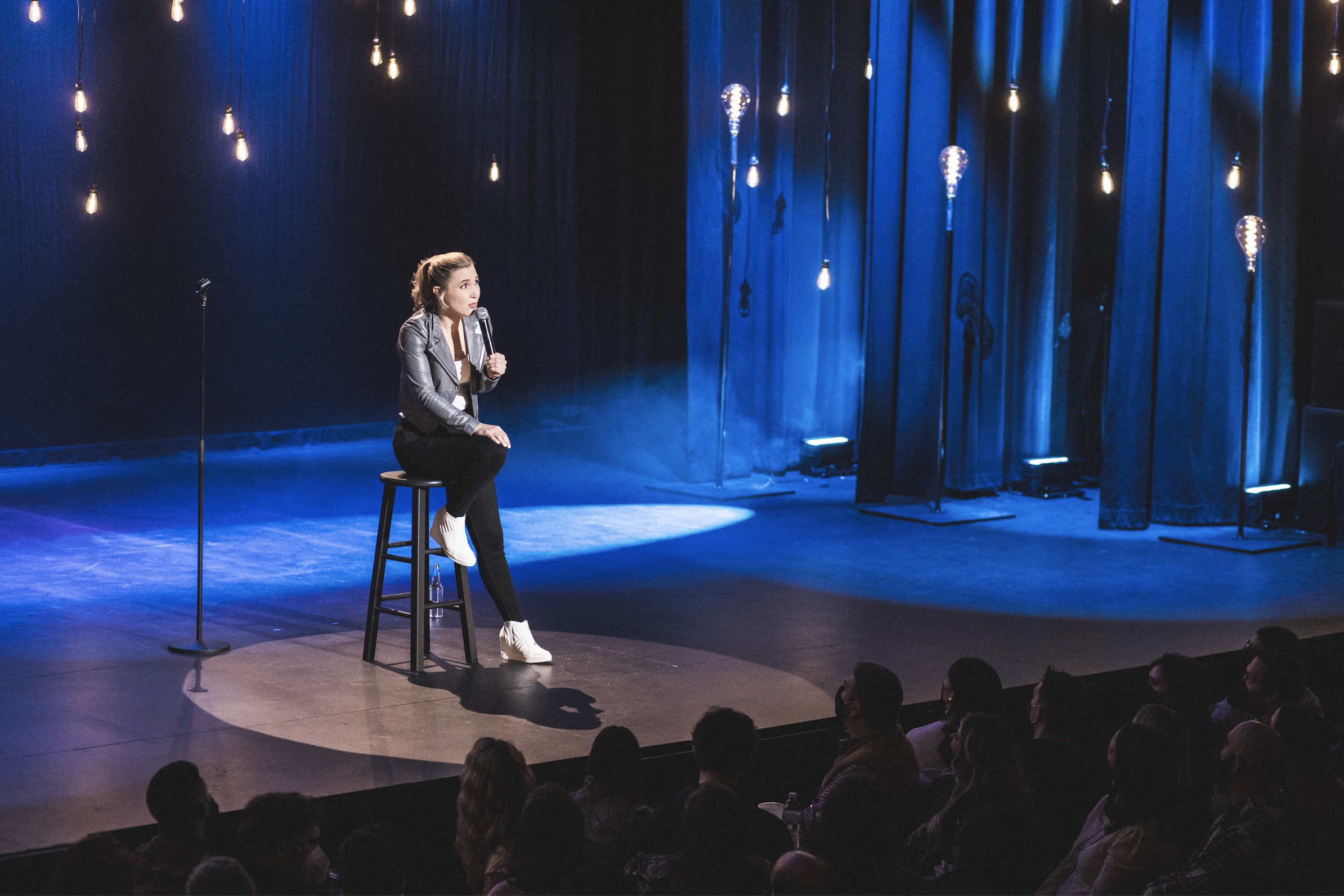 Tomlinson celebrates her journey in Look at You and roasts those who inspired it, whether it’s her birth father or the Holy Ghost. Perhaps the comedian’s next act will be a 10-episode Netflix series of the same name. It seems like Tomlinson has a strong enough voice to represent people who value nuance over simplistic categorizations when discussing topics such as religion, mental health, sexuality and professional ambition.