Review: W. Kamau Bell’s ‘We Need to Talk About Cosby’ 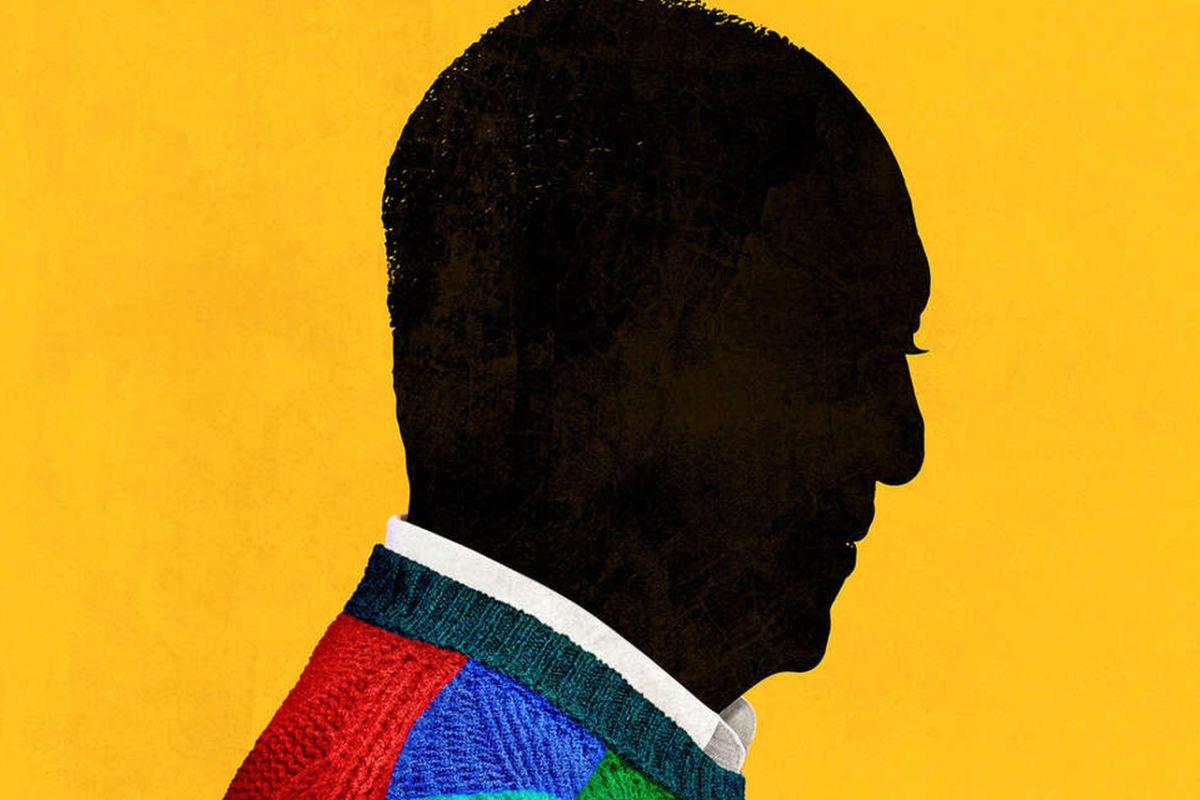 The complexities and contradictions of Bill Cosby are the very essence of W. Kamau Bell’s incredible We Need to Talk About Cosby, a four-part meditation, examination and true deep dive on the decades-long saga of the fallen icon. The docuseries pulls off the nearly impossible task of bearing witness to the power and joy of so many of the performer’s artistic milestones and achievements while reckoning with the legacy of a credibly-accused serial rapist and abusive predator. Aired on Showtime following a world premiere at the 2022 Sundance Film Festival, We Need to Talk About Cosby makes good on Bell’s self-acknowledged ability to have difficult conversations. The author, podcaster, television host, stand-up comic and filmmaker delivers one of the most valuable documentaries of the year.

Bell includes potent on-camera interviews with a variety of stakeholders, none of whom are more impactful than the women who share in detail their painful and personal stories of encounters with Cosby that followed the same horrifying pattern. In some instances, victims were pressured by Cosby to ingest pills along with alcohol. In others, the actor surreptitiously slipped the drugs into the drinks of unsuspecting and unwitting targets. Bell is as masterful a listener as he is an interviewer, fully honoring the presence of those whose lives were changed after crossing paths with Cosby. Throughout the docuseries, the director often shows the immediate reactions of interview subjects as they view a variety of clips on tablets. 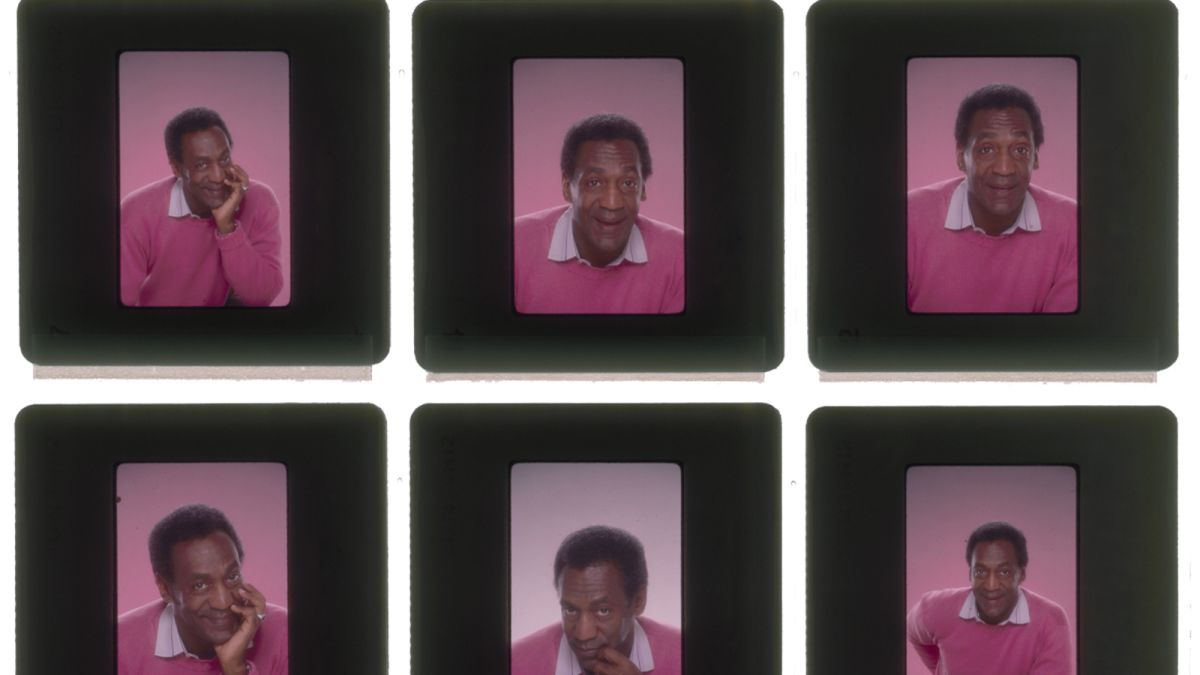 Bell methodically outlines a dual narrative that addresses the public trajectory of Cosby’s unprecedented role in American media culture while simultaneously laying out, for the first time in this format, the private pattern of sexual assault alleged by more than 60 women to date. Bell covers all the biographical bases in We Need to Talk About Cosby, including the subject’s leap from clubs to I Spy, the mysteriousness of wife Camille, the tragic murder of son Ennis and the controversial transformation from America’s beloved dad to conservative scold following the so-called “Pound Cake Speech,” which even has its own Wikipedia article.

It is impossible to know the extent of Cosby’s personal sense of invulnerability after he got away with his crimes for so long, but Bell calls out and comments upon the numerous instances in which questionable content was hidden in plain sight. For example, Cosby’s descriptions of the Spanish Fly’s potency hung around from the time of a bit recorded for the 1969 album It’s True! It’s True! to more than a dozen mentions in his book Childhood in 1991. Bell also includes the unsettling segment on the toxic agent sold as an aphrodisiac from Cosby’s interview with Larry King. 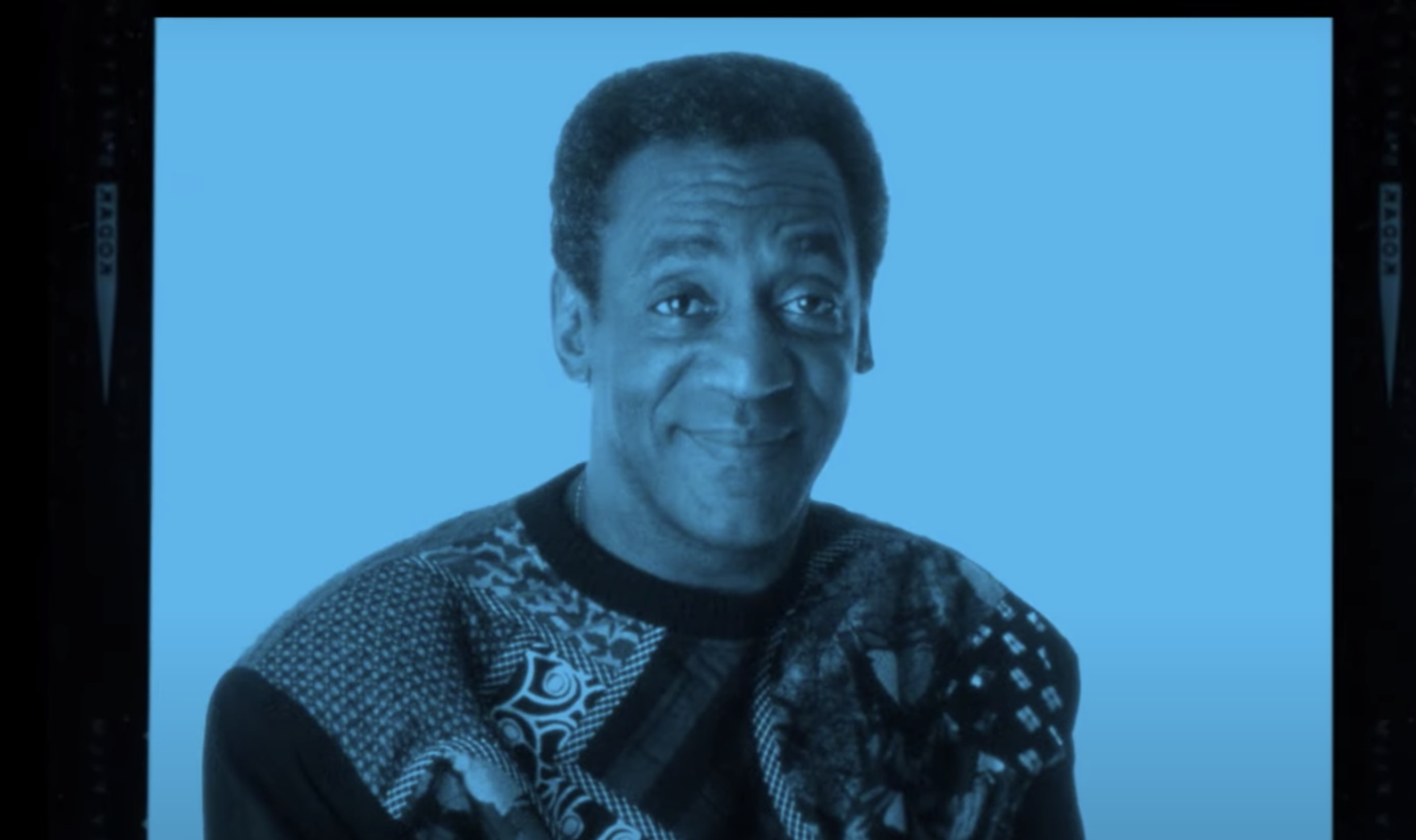 In the same vein is a scene from the seventh season episode of The Cosby Show called “The Last Barbecue,” in which Cliff Huxtable’s special homemade sauce sexually arouses those who consume it. Bell reminds viewers that Cosby selected Huxtable’s medical specialty of gynecology/obstetrics. And that the doctor saw patients in the basement office of his brownstone. But alongside these red flags stood moments of steady, reliable Black affirmation, from art like Ellis Wilson’s “Funeral Procession” (central to the season two episode “The Auction”) to what professor Danielle Morgan calls “a million reasons that we don’t want what we know about Bill Cosby to be true.”

Bell says, “If I had to pick one scene to demonstrate how good [The Cosby Show] was, and how much it meant to Black folks, there’s only one clip I would choose. Some of you already know what I’m talking about.” It is, of course, the Huxtable family lip-syncing to Ray Charles’s “Night Time Is the Right Time” on the season two episode “The Anniversary,” which aired on October 10, 1985. Cosby was so famous and so vital for so long, more than one generation admired the breadth and depth of his output. But for those like Bell and like me, who grew up feasting on Fat Albert and the Cosby Kids and Picture Pages and who taped every episode of The Cosby Show on VHS, We Need to Talk About Cosby will stop you in your tracks, stagger you and bring tears to your eyes.