Midnight Mass explores religious conflict within an American island community. When Father Paul arrives to briefly replace a sick priest, he clashes with a local atheist who recently spent four years in prison. Meanwhile, a Muslim sheriff keeps an eye on a Christian leader with a bad reputation. Father Paul eventually performs a miracle during a Sunday service, which raises questions about his long-term motivations. As it turns out, the new priest at St. Patrick’s Catholic Church plans to change the world. Here’s a spoiler-free breakdown of the main players in Midnight Mass.

Character Profile: A priest who replaces the missing Father Huitt at St. Patrick’s Catholic Church on Crockett Island. He provides advice to a local man, Riley Flynn, who accidentally killed a woman in a drunk driving incident. Father Paul’s true motivations emerge not long after he appears to heal a crippled young woman. 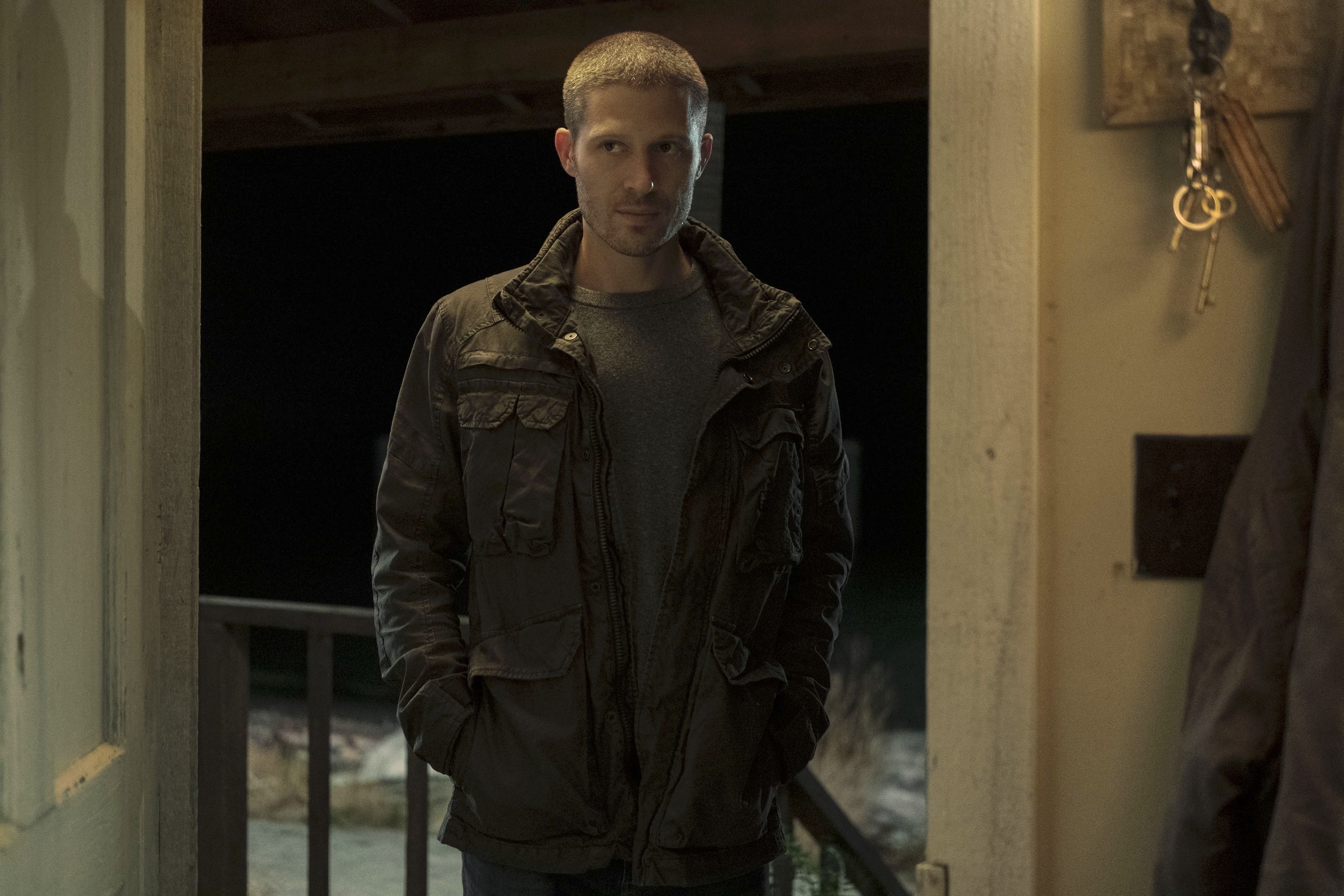 Character Profile: A former stock trader who spent four years in jail for manslaughter. He reunites with his high school love interest, Erin, and explains his atheist views to Father Paul. Riley’s life changes significantly after learning a secret about the priest. 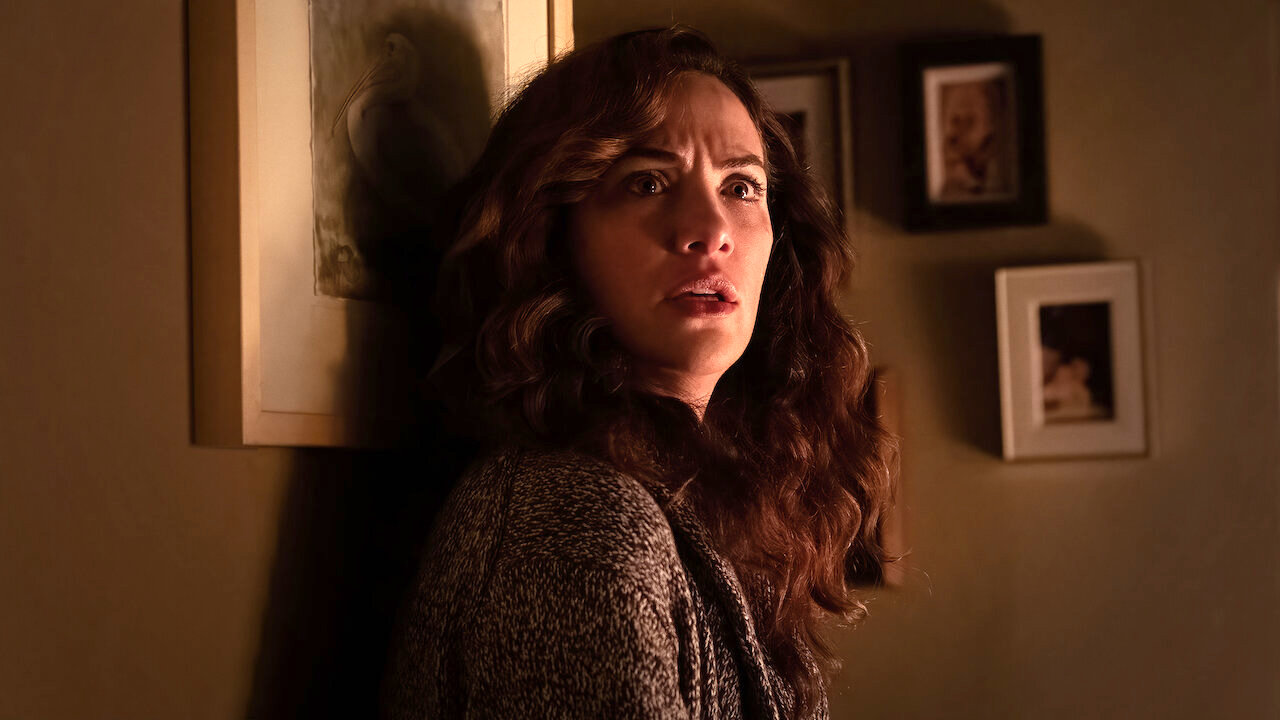 Character Profile: Riley’s high school love interest. She is expecting a child at the beginning of the series, only to find out that there’s no sign of her ever being pregnant. Erin takes a fateful boat trip with Riley. 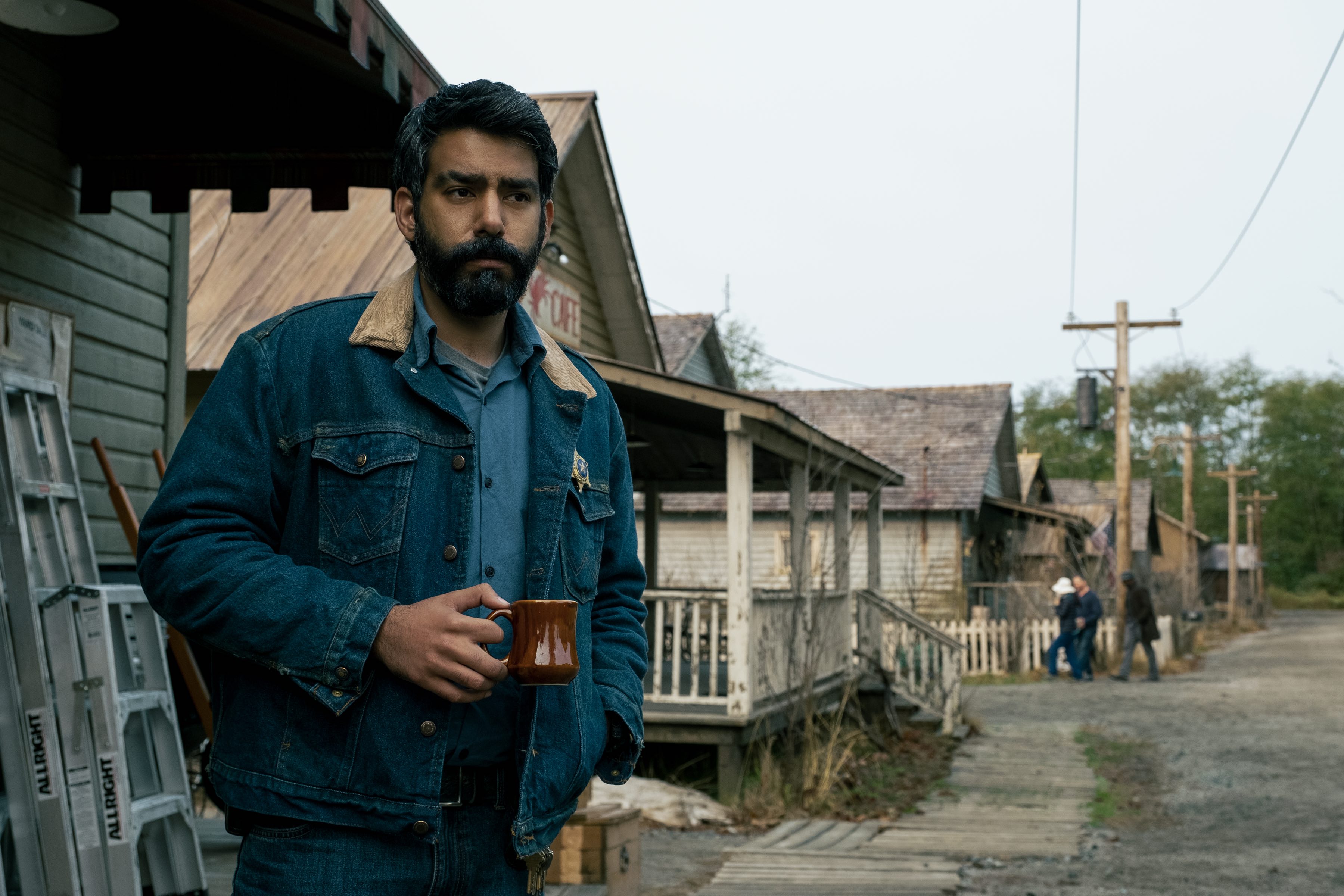 Character Profile: A former New York City detective whose wife died of pancreatic cancer. He’s skeptical about the Christians in the community, many of whom don’t seem interested in learning about his philosophy as a Muslim man. Sheriff Hassan raises his son Ali and discovers that the boy is interested in a Christian group. 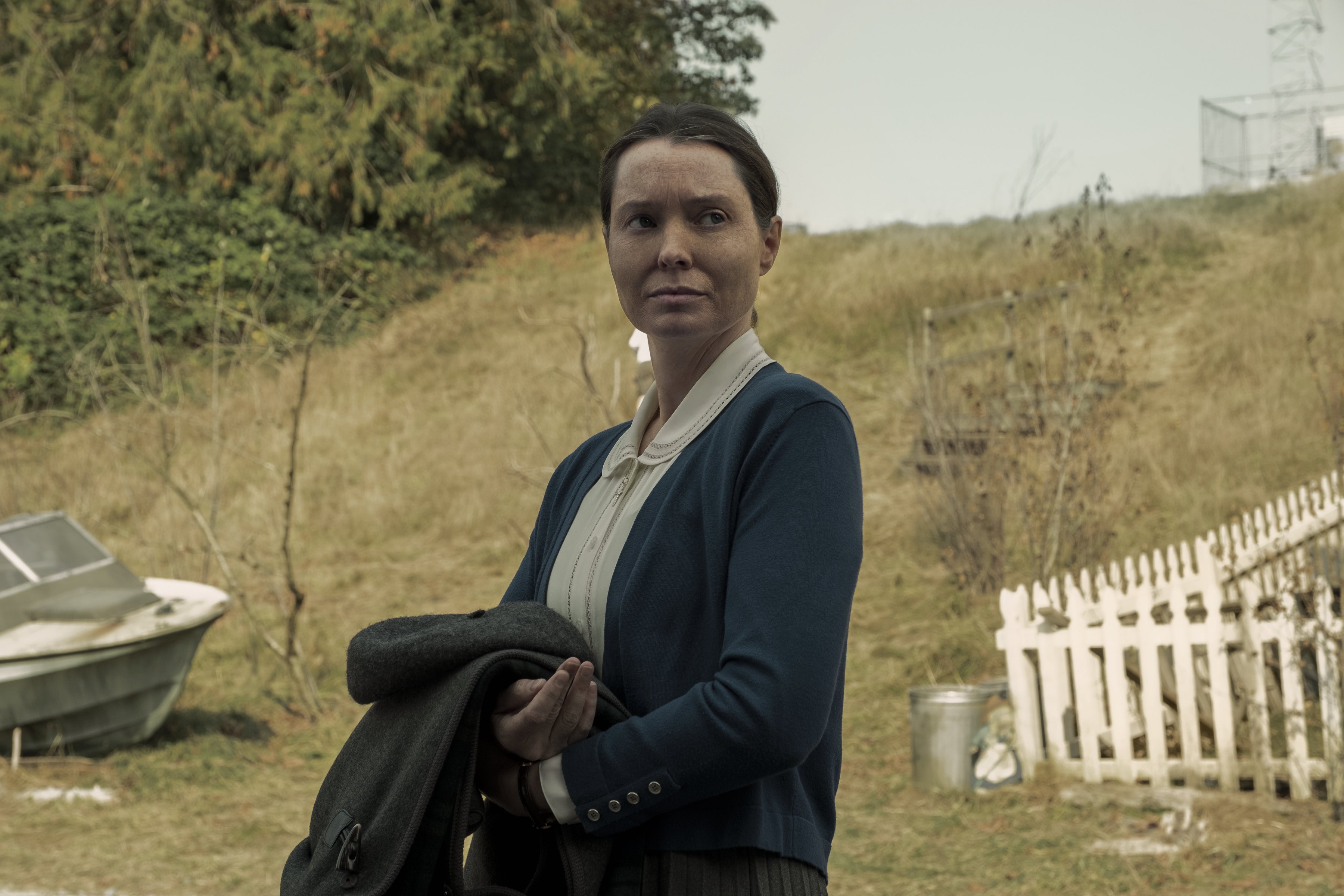 Character Profile: A local Christian leader. She clashes with Sheriff Hassan and has access to lots of poison. Bev leads a group that seeks a new way of life, and believes that St. Patrick’s Catholic Church will play an important role in her journey.

Character Profile: A local doctor. She informs Erin about a contagion theory. Details about Sarah’s family history emerge in the climactic episodes.

Character Profile: Riley’s mother. She tries to direct her son in the right path after his prison release. Annie makes a life-changing decision when the local Christians cause big problems in the community.

Character Profile: Annie’s husband. He gets deeply frustrated with Riley’s atheism. Ed plays a minor role in the overall narrative but sticks by his wife throughout.

Character Profile: A local teenager in a wheelchair. Father Paul orders her to walk during a Sunday communion service at St. Patrick’s Catholic Church. Leeza experiences a miracle and later plots to leave the island.