Know the Cast: ‘Birds of Paradise’ 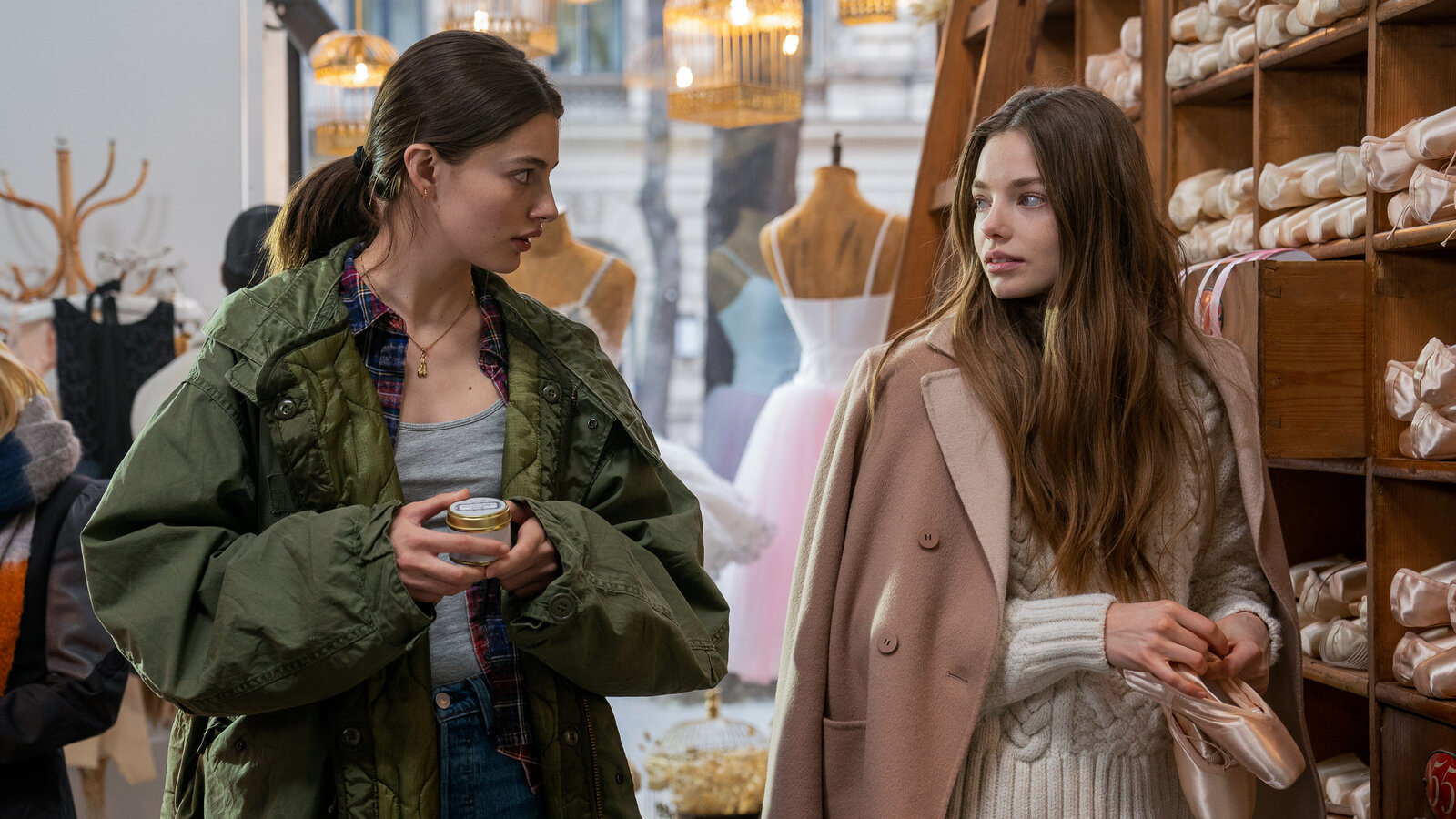 Birds of Paradise chronicles the rivalry of two American dancers from different backgrounds. Kate Sanders grew up in West Virginia with her widower father, while Marine Elise Durant enjoyed a privileged childhood as the daughter of a businessman and the U.S. ambassador to France. Both women compete for a contract at the esteemed Paris Opera, which is run by a domineering woman who understands the importance of maintaining personal and professional relationships with the social elite. Here’s every main player in Birds of Paradise, an adaptation of A.K. Small’s 2019 novel Bright Burning Stars.

Character Profile: A former basketball player from Wakefield, Virginia. She hopes to win a contract at the Paris Opera in France. Kate only has five years of ballet experience and learns about the harsh realities of the industry while competing against her roommate, Marine.

Character Profile: An American ballet dance whose mother is the ambassador to France. She returns from a French hospital after the suicide of her twin brother, Ollie.  Marine befriends Kate after an awkward first meeting, only to become the subject of a disturbing rumor.

Character Profile: The head of the Paris Opera. Madame Brunelle is known as “La Diabla” and reveals that she learned to embrace personal pain over the years. She heavily criticizes Kate while accepting money from Marina’s well-to-do family. 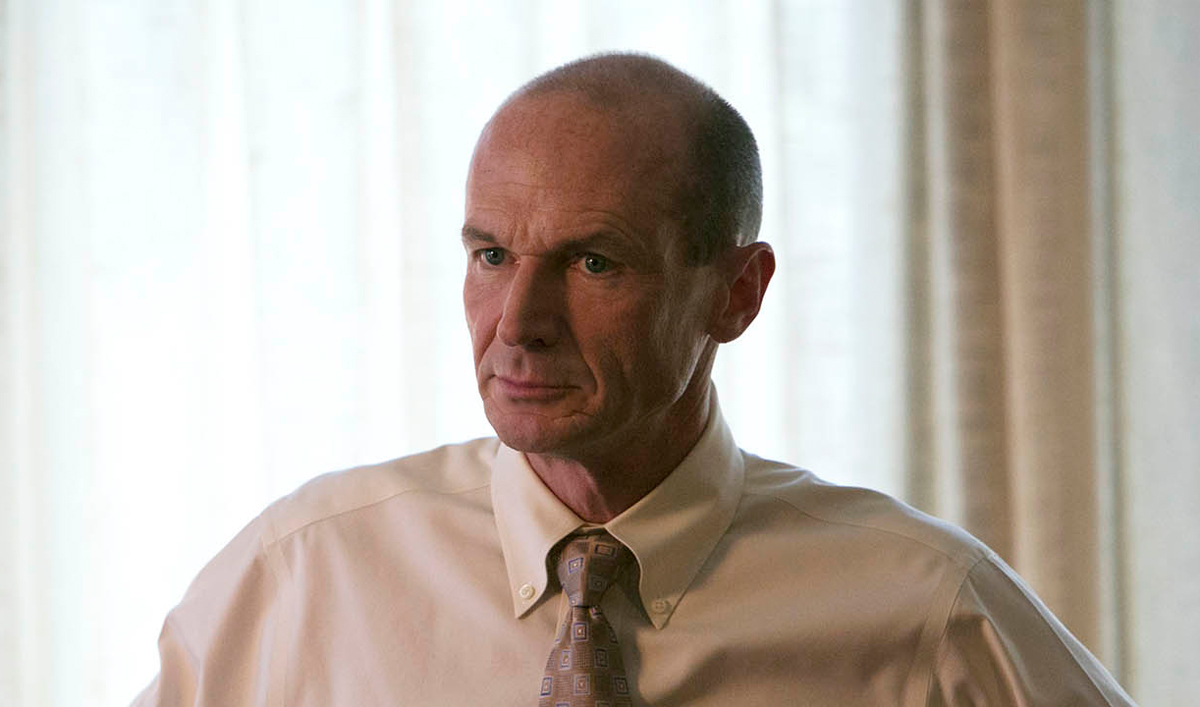