Soundtracks of Cinema: ‘The Starling’ 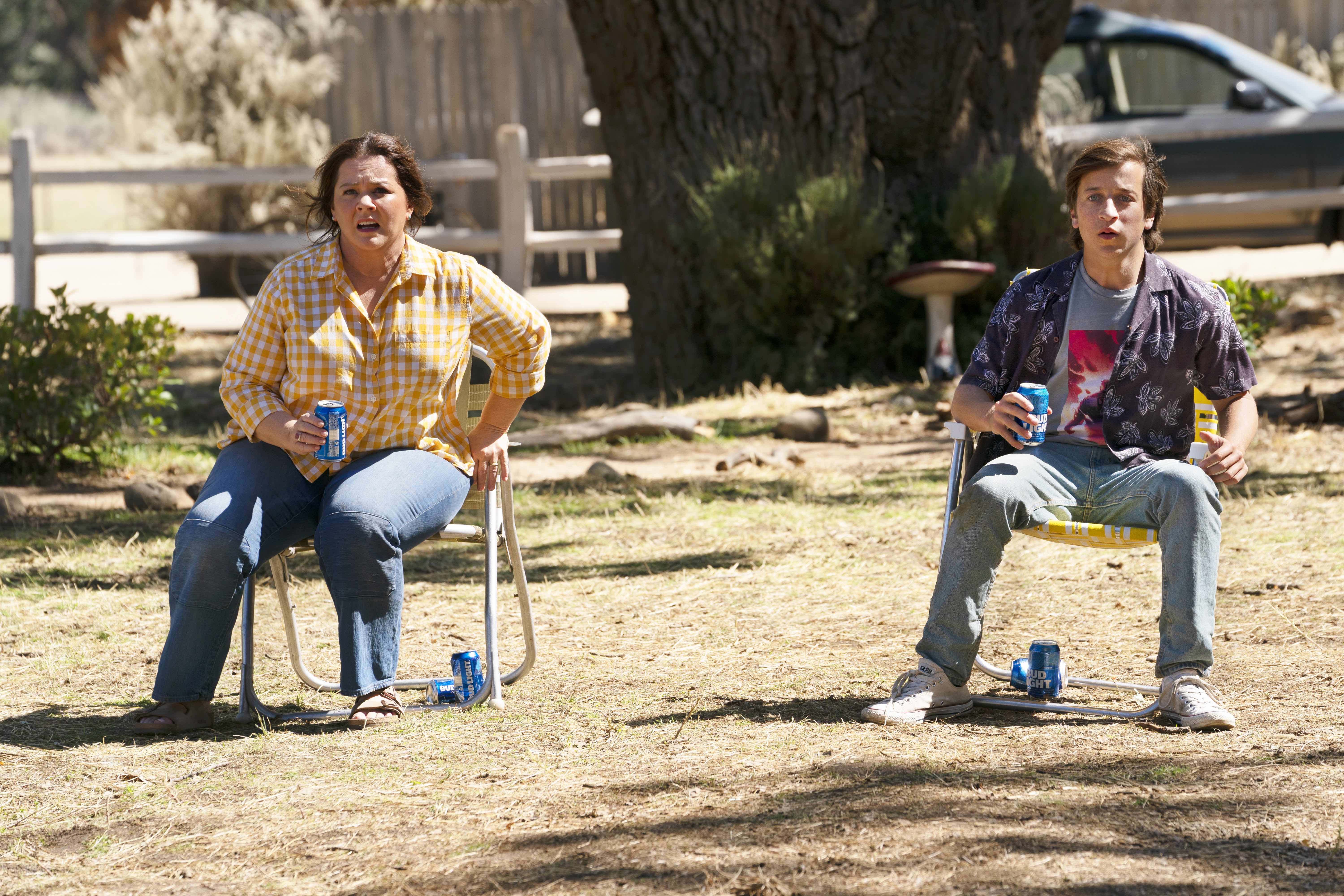 Written by Matt Harris, The Starling follows a couple whose daughter passed away from SIDS. American actress Melissa McCarthy stars as Lilly Maynard, while Irish performer Chris O’Dowd co-stars as her institutionalized husband, Jack. The film’s soundtrack — supervised by Julie Michaels (A Star Is Born) — is full of adult contemporary music which thematically connects to the bird-in-flight subtext. Here’s every featured song in The Starling.

The Starling Soundtrack: Every Song in the 2021 Movie 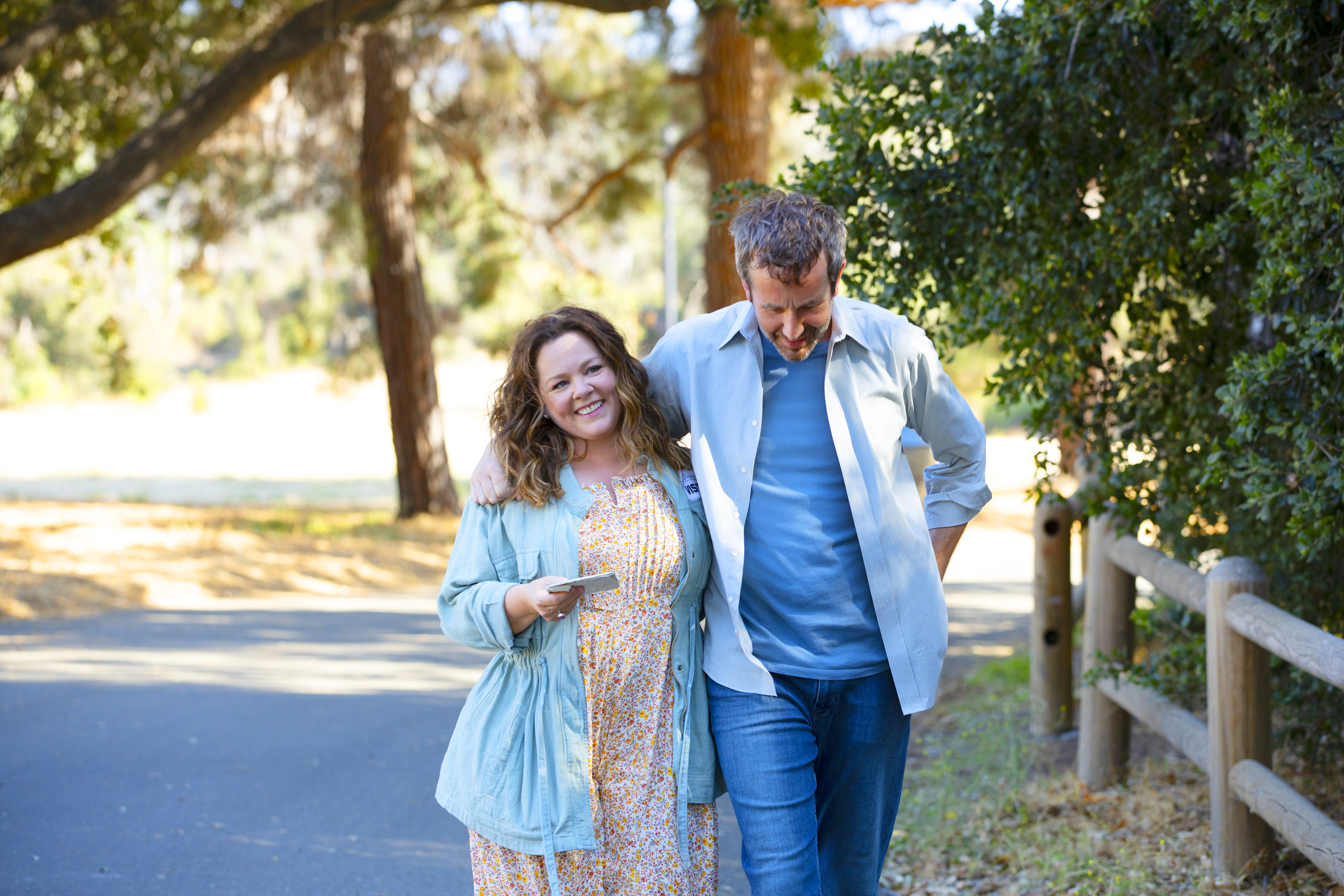