Know the Cast: ‘The Starling’ 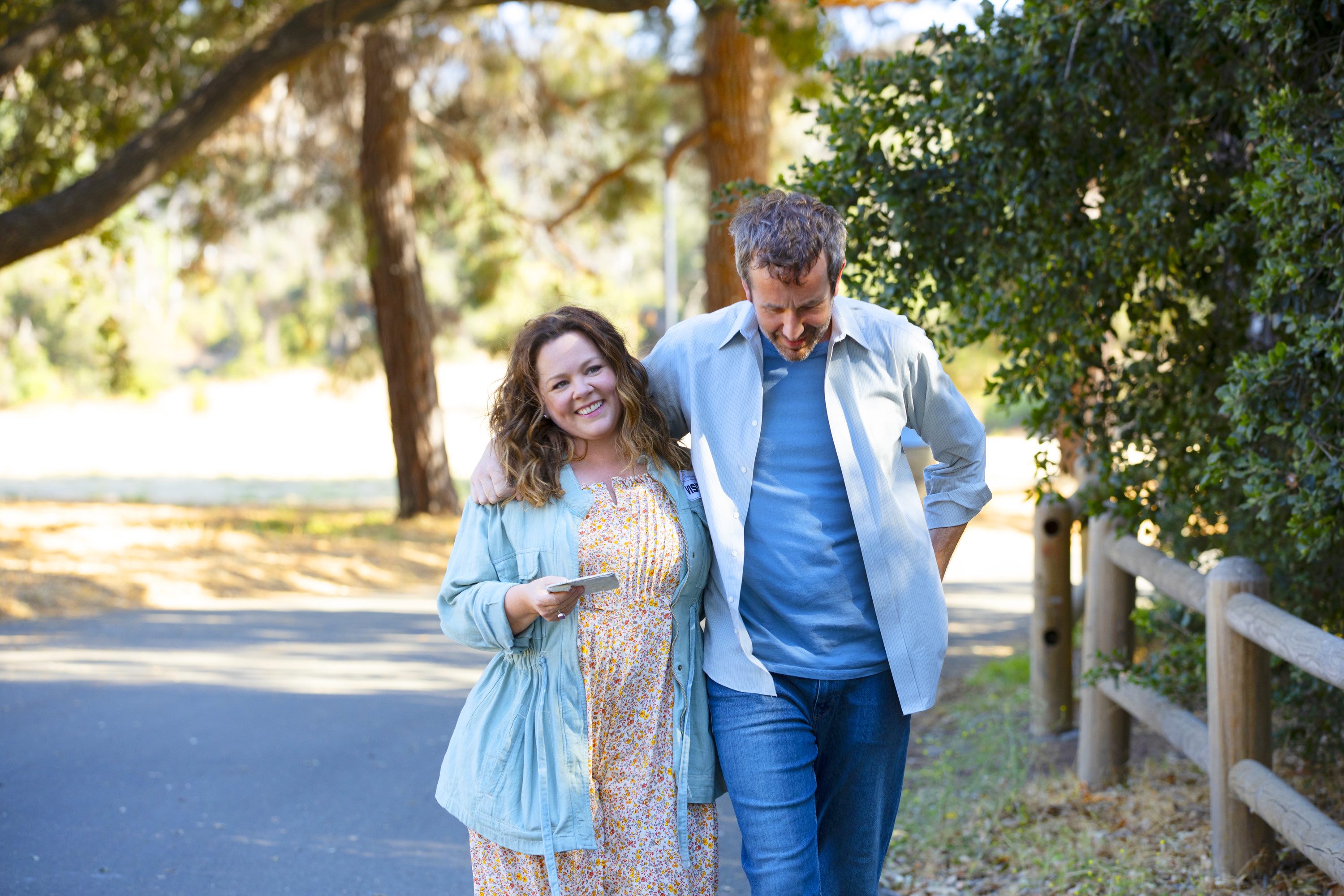 In The Starling, a married couple grieves the death of their daughter. Lilly Maynard receives therapy from a local veterinarian, while her husband Jack attempts to make sense of his experiences at a recovery center. The protagonists hope to re-build their lives together but must first re-pair themselves as individuals. Here’s every main performer and character in The Starling, a 2021 film written by Matt Harris.

Character Profile: An artist and Save Everyday! employee whose daughter passes away from SIDS. One year later, she receives therapy from a veterinarian. Lilly visits her husband in a recovery center and tries to find meaning in a starling that roams about her yard.

Character Profile: Lilly’s husband, a grade school art teacher. He tried to kill himself after his daughter Katie’s death. Jack resents Lilly, if only because she reminds him of painful memories, but knows that he must forgive himself for feeling guilty.

Character Profile: A former therapist and current veterinarian at Best Friends Clinic. He provides advice to Lilly about “the bird.” Just as Jack seems ready to give up on life, Dr. Larry similarly appears ready to give up on people, which leads to a confrontation with Lilly.

Character Profile: Lilly’s Save Everyday! boss. He worries about her efficiency. Travis provides comic relief in The Starling.

Character Profile: An art therapist at New Horizons. He works with Jack and observes his behavior. Ben notices a positive change in O’Dowd’s character after a couple setbacks.

Character Profile: A New Horizons client who argues about the therapy techniques. She also doesn’t enjoy all the talking. Velma’s demeanor changes after hearing Jack speak positively about his wife and the future.

Character Profile: A receptionist at Best Friends Clinic. She tells Lilly that the main veterinarian is known as Dr. Larry. Fawn apologizes for a dog’s behavior in the waiting area.