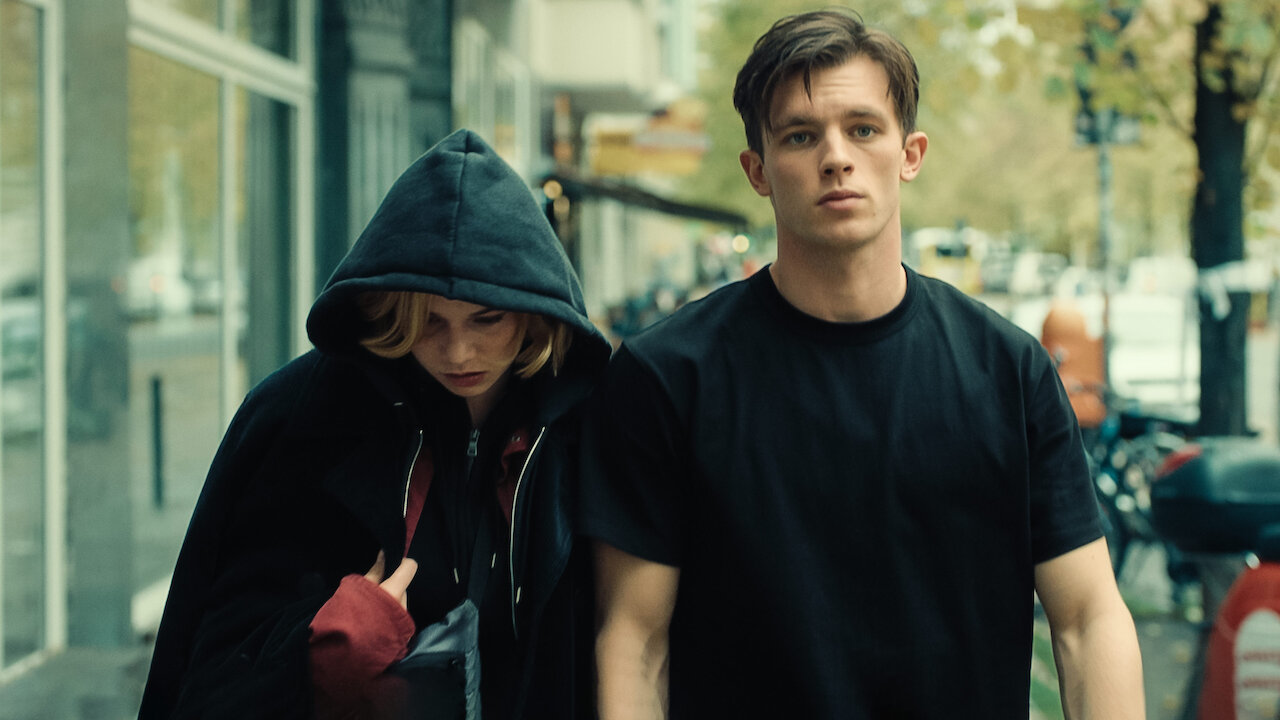 Je Suis Karl follows a Berlin woman who survives a terrorist attack. She considers joining a movement known as Re/Generation Europe, and learns about the organization’s far-right philosophies in Prague. Written by Thomas Wendrich and directed by Christian Schwochow, the film explores a young man’s willingness to deceive the public in order to force political change throughout Europe. Here’s every main performer and character in Je Suis Karl.

Character Profile: A German woman who survives a terrorist attack in Berlin. She’s angered by the deaths of her mother and twin brothers, and subsequently joins a far-right group in Prague. There, Maxi learns that the Re/Generation Europe leaders plan to mislead the public in order to achieve their long-term goals.

Character Profile: The Re/Generation Europe spokesperson who befriends Maxi. He wants to lead a revolution of knowledge, and will sacrifice his life for the greater good. Karl is the mastermind of a plan that extends from a Berlin terrorist attack to a public murder in Strasbourg.

Character Profile: Maxi’s father. He survives a terrorist attack that kills 16 people, including his wife and twin sons. Alex reunites with his daughter in Strasbourg and attempts to understand her motivations for joining a revolutionary organization.

Character Profile: Karl’s Summer Academy colleague. She is described as “the smartest woman in the Czech Republic.” Jitka provides misleading on-camera testimonies for her organization.

Character Profile: A French politician with a bad reputation. She’s the author of a book entitled “The Situation for a World with a Future.” Odile speaks at a climactic event in Strasbourg and becomes a key figure in a far-right European revolution.

Character Profile: A student who lived with Maxi and Alex for two years in Berlin. He changes his name in order to seem “less Arabic.” Yusuf reconnects with Maxi in the final act.