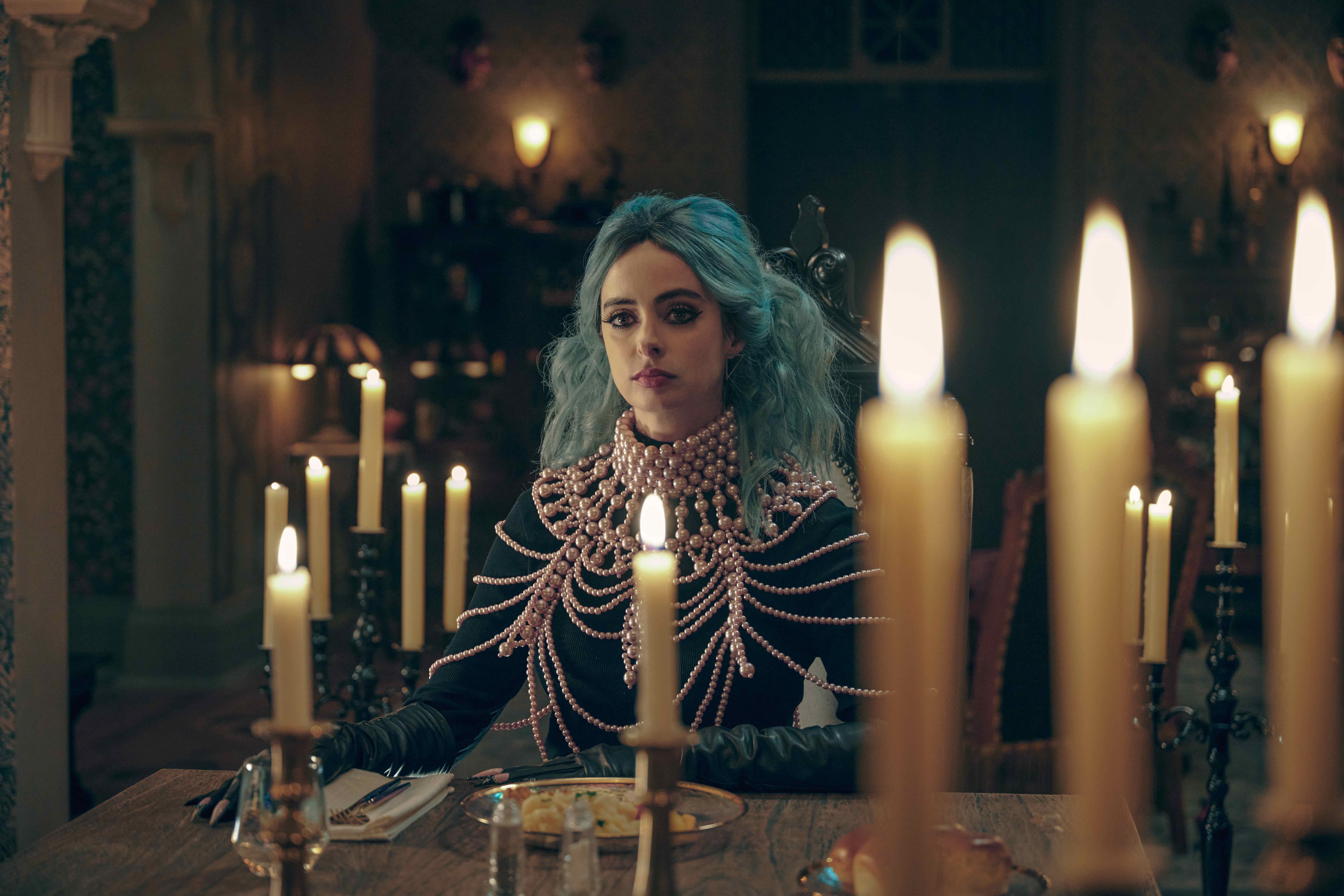 Nightbooks follows two children who attempt to escape a traveling haunted house. They are trapped by a witch named Natacha, who needs authentic scary stories to please a sleeping sorceress. Alex and Yazmin use creativity and science to strategize against the focal villains. Here’s every main performer and character in Nightbooks, an adaptation of J. A. White’s 2018 novel.

Character Profile: A Brooklyn native who loves horror stories. He gets lured into a magical realm by a movie and piece of pie. If Alex wants to survive, he must please a witch by telling an authentic and scary tale, one that forces him to confront painful memories.

Character Profile: A Washington D.C. native and science enthusiast. In the past, she was lured by a stew known as doro wat, and has been trapped in the traveling haunted house for three years. Yazmin uses her knowledge about the real and fantasy worlds to strategize against the witch Natacha.

Character Profile: The main villain, a necromancer. She has a cat named Lenore, and harvests mist from the original witch. Natacha lives by the motto “the more truth, the more powerful the story,” which helps her maintain control in her wicked realm.

Character Profile: The protagonist in Alex’s story “The Playground.” Todd grieves the death of his friend Jenny. He then explores the creepy Foster Playground and finds peace — a happy ending that upsets Natacha.

Character Profile: The secondary character in “The Playground.” She helps Todd avoid being trapped. Jenny also tells her pal that “friends never forget.”

Character Profile: The villain in Alex’s story “The Bindweed.” He sends children to mine jewels from a monster’s mouth. The evil sorcerer of Quantel gets tricked by a young peasant girl.

Character Profile: The secondary character in “The Bindweed.” Before the evil sorcerer attempts to kill a monster, the peasant girl provides him with a magical potion. It’s revealed that the magic has actually been removed, which results in the monster killing the sorcerer.