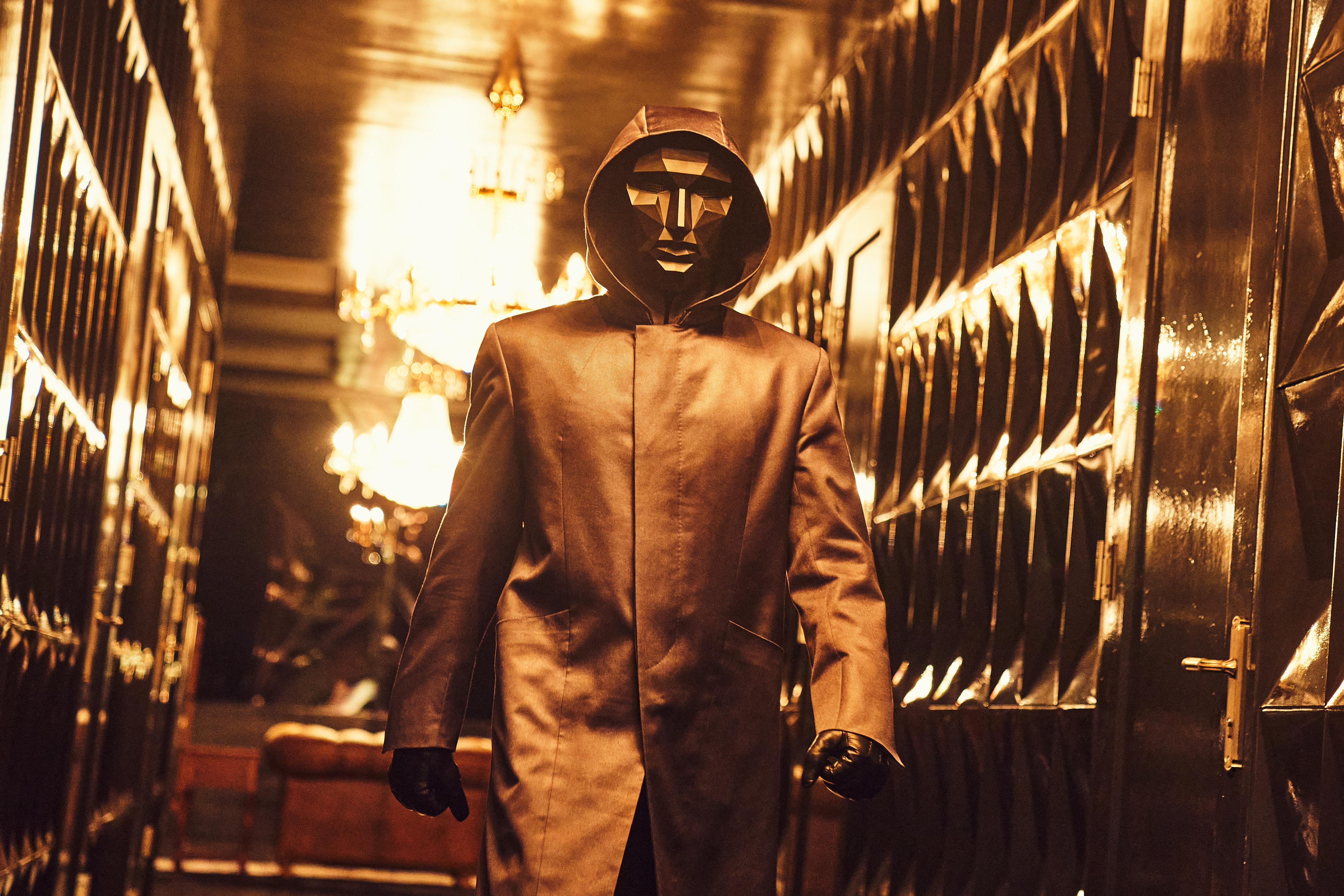 Squid Game follows a group of money-hungry individuals who compete in a secret and extremely dangerous competition. To begin, 456 contestants play a deadly round of “Red Light, Green Light,” which results in 201 survivors voting to end the game with a ₩45.6 billion (US$38.5 million) pot. Written and directed by Hwang Dong-hyuk, the series examines the moral dilemmas of various protagonists who decide that it’s worth continuing the game, even if they don’t know why it exists. Here’s every main performer and character in Squid Game.

Character Profile: A 47-year-old chauffeur. He owes money to loan sharks, and has a 10-year-old daughter. Gi-hun agrees to play the game with the hope that he’ll earn enough money to become a responsible adult and father.

Character Profile: A woman from North Korea. She was robbed by a broker who was supposed to help transport her family to South Korea. Sae-byeok conducts her own recon missions inside the game compound.

Character Profile: Gi-hun’s former business associate. He’s an investment banker who is charged with forgery and financial fraud. Sang-woo is known to be a true genius.

Character Profile: An elderly man with a brain tumor. He initially opts out of the game but returns because life is more exciting at the compound. Il-nam is the first person that Gi-hun meets.

Character Profile: A Korean gangster. He clashes with Sae-byeok because of his scheming behavior. Deok-su is targeted by the “Big Boss” before joining the game.

Character Profile: A Pakistani man who works in Korea. He sends his wife and child away when he doesn’t receive payments from his boss. Abdul befriends Sang-woo, who helps him financially before a reunion at the game compound.

Character Profile: A cop whose brother disappears. He asks Gi-hun for information about the game. Jun-ho sneaks into the compound and looks for his sibling.