Soundtracks of Cinema: ‘The Stronghold’ 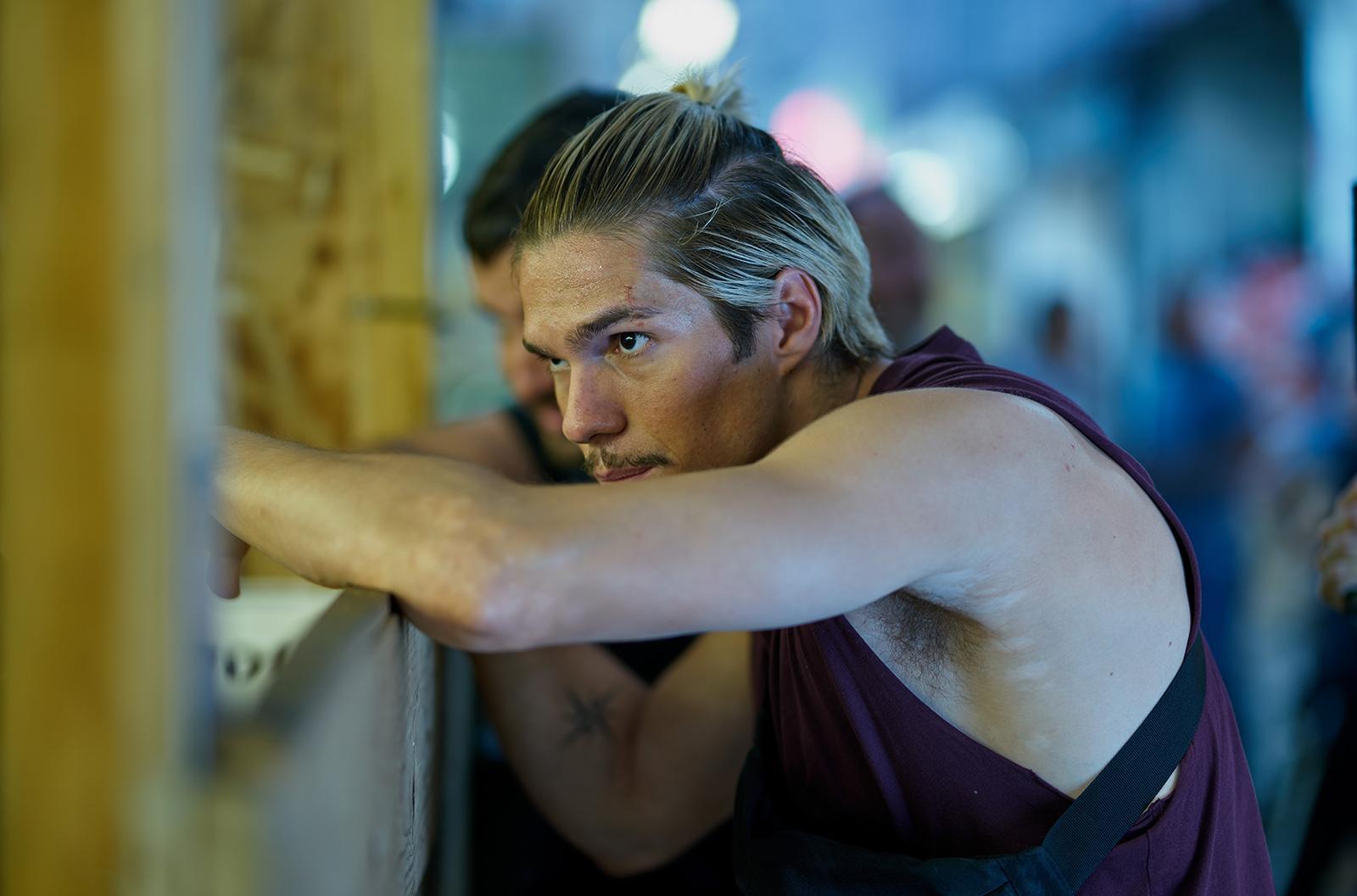 In The Stronghold, Gilles Lellouche stars as the leader of a French task force. Greg Cerva operates in an extremely dangerous sector of Marseille, France, and pays off an informant with confiscated marijuana. The BAC Nord squad celebrates a big victory, only to discover that an internal political dispute could lead to jail time. Music supervisor Varda Kakon (JCVD, The Eddy) complements the drama with a select group of hard-hitting tracks. Here’s every featured song in The Stronghold, otherwise known as BAC Nord.

The Stronghold Soundtrack: Every Song in the 2020 Movie

Read More at VV — Soundtracks of Cinema: ‘The Sea Beast’