Know the Cast: ‘The Stronghold’ 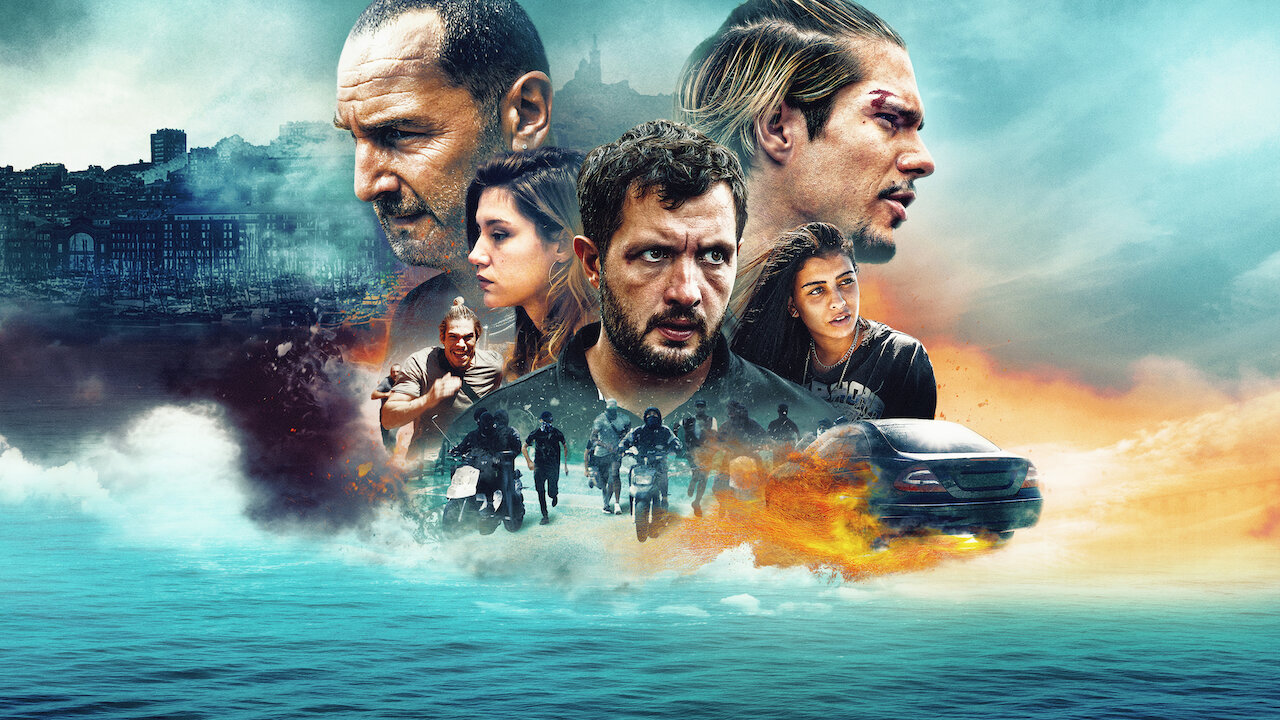 Directed by Cédric Jimenez, The Stronghold (BAC Nord) focuses on a Marseilles task force that operates in one of France’s most dangerous areas. When undercover cop Antoine receives valuable information from a female informant, he provides her with confiscated marijuana in order to keep up their scheme. All hell breaks loose when a dealer blows Antoine’s cover, and also when the BAC leader plays dumb after greenlighting a covert operation. Here’s every main performer and character in The Stronghold.

Character Profile: A Marseille cop who investigates the north side of the city. His superior allows him to confiscate marijuana and use it for an informant operation. Greg faces jail time when bureaucracy triumphs over the truth.

Character Profile: A member of Greg’s BAC unit. He’s concerned about Greg and Antoine acting like thugs. Yass has a newborn baby with his wife, Nora, and lashes out against superiors who don’t understand the dangers of the northern sector.

Character Profile: A BAC member who receives intel from an informant named Amel. He gets identified during a drug raid, which causes problems for the rest of the crew. Antoine later gives up his informant in order to avoid jail time.

Character Profile: Yass’ wife. She is a police officer who gives birth to a baby boy. Nora urges colleagues to admit that their superior Jérôme officially approved the secret marijuana busts.

Character Profile: Antoine’s informant. She is asked to get intel from her drug-dealing cousin, and worries about trouble in the Squares des Oliviers area. Amel ultimately helps the BAC squad avoid jail time by admitting her involvement in the marijuana scheme.

Character Profile: The head of the anti-criminal brigade in Marseille’s northern sector. He reluctantly allows Greg and company to confiscate marijuana. Jérôme turns his back on the BAC crew in the final act.