Soundtracks of Cinema: ‘The Voyeurs’ 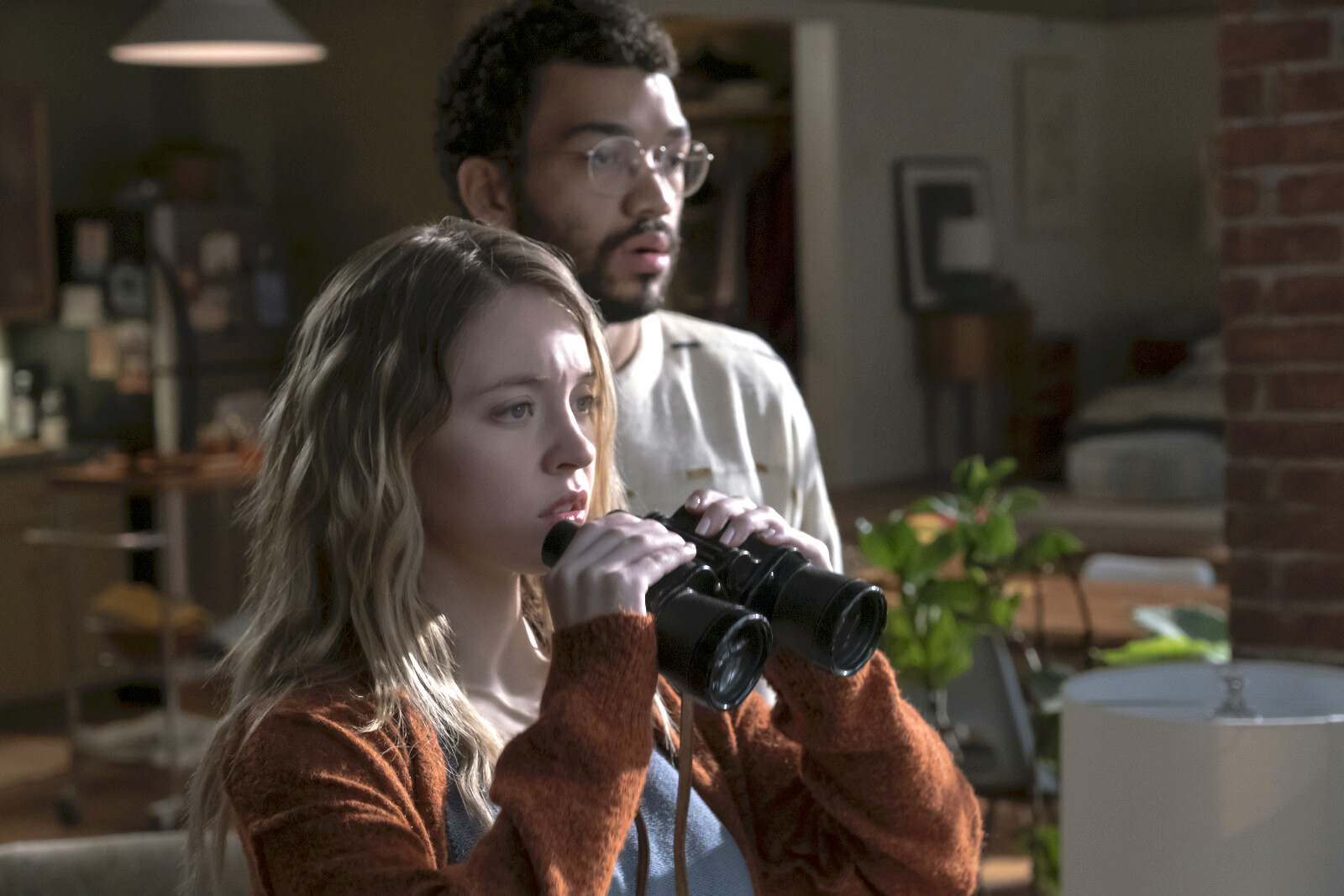 Sydney Sweeney stars in The Voyeurs as a Montreal ophthalmologist named Pippa. Justice Smith co-stars as Pippa’s adoring partner, Thomas. When the couple moves into a new apartment, they spot two attractive neighbors who appear to be exhibitionists. Pippa and Thomas initially watch for fun but then realize that something isn’t quite right, both across the way and within their own home. Music supervisors Mikki Itzigsohn (Lucky) and Willa Yudell (Class Action Park) incorporate an indie, dream-pop aesthetic with their 20-plus musical selections. Here’s every featured song in the 2021 Amazon Prime movie The Voyeurs.

The Voyeurs Soundtrack: Every Song in the 2021 Amazon Prime Movie 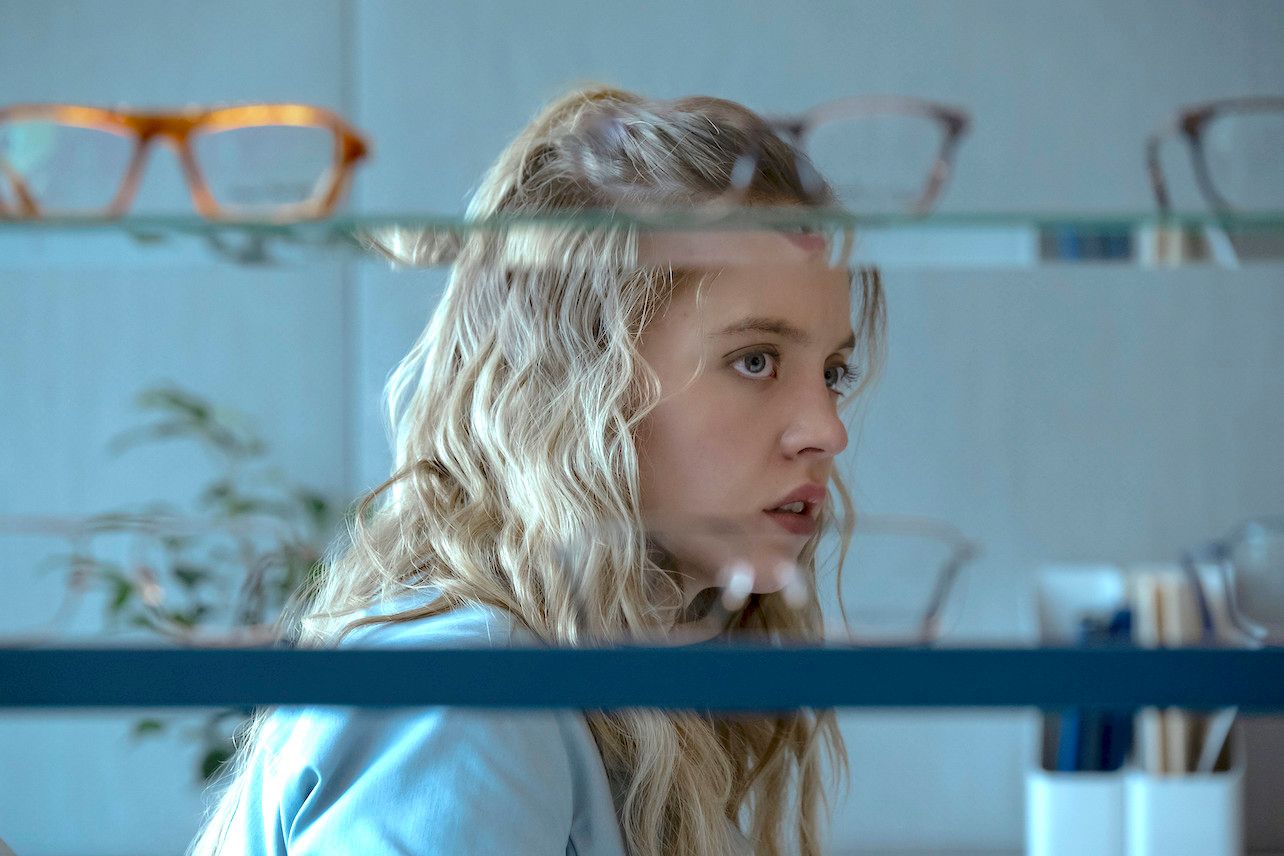