Know the Cast: ‘The Voyeurs’ 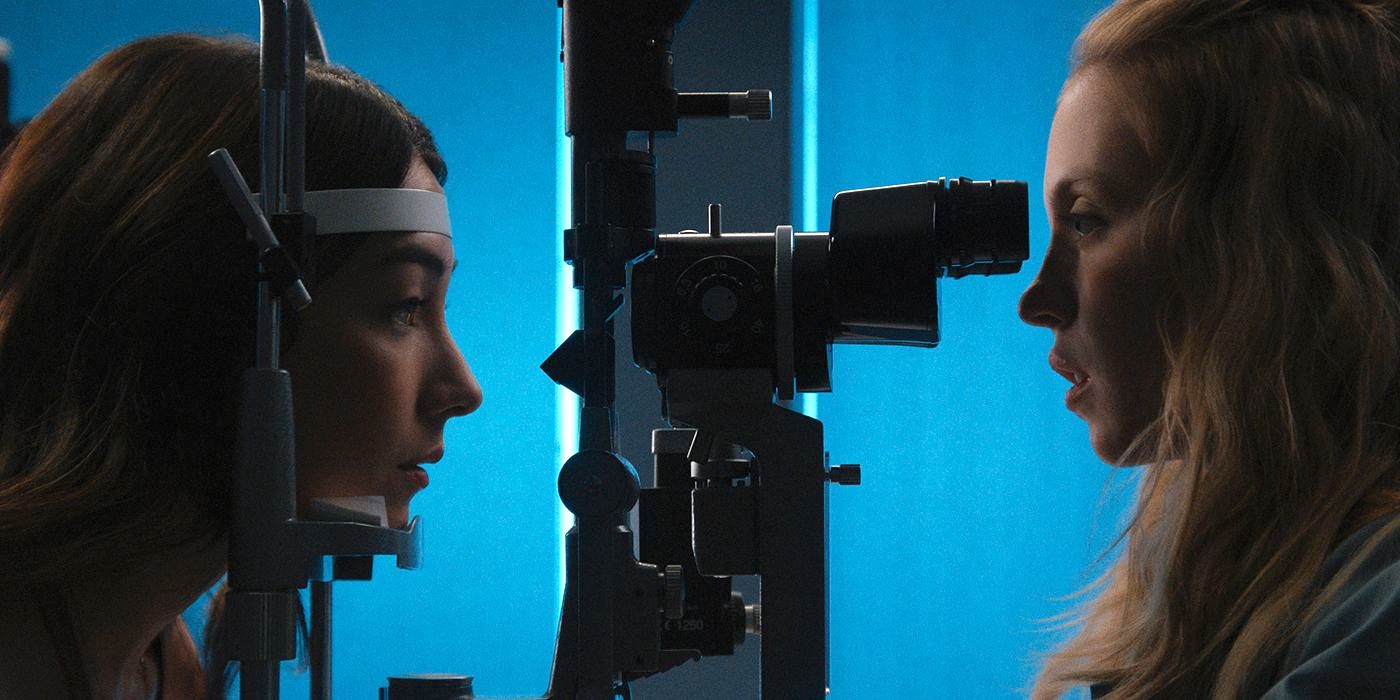 Character Profile: A Montreal-based ophthalmologist who moves into a new building with her boyfriend, Thomas. She becomes infatuated with her neighbors Seb and Julia. Pippa’s behavior changes dramatically between the first and second halves of The Voyeurs.

Character Profile: Pippa and Thomas’ neighbor, an accomplished photographer. He lives with his partner Julia, and hooks up with other women inside his apartment. The Voyeurs takes a dramatic turn when Pippa decides to speak with Seb face-to-face.

Character Profile: Pippa’s husband, a musician. He feels inclined to spy on his neighbors, presumably because it spices up his own romantic relationship. Thomas backs off when he witnesses what appears to be a suicide.

Character Profile: Seb’s partner. She’s a former model who seems to be an exhibitionist. Julia claims that she had two nervous breakdowns in the past, and reveals her true motivations to Pippa in the final act.

The Voyeurs Cast: Katharine King So as Ari

Character Profile: Thomas’ sister. During an early group scene, she reveals information about her brother’s college experiences. Joni’s reflections prompt Pippa and Thomas to secretly record audio of their neighbors.

The Voyeurs cast also includes Jean Yoon (Orphan Black, Kim’s Convenience), Cait Alexander (The Handmaid’s Tale, Clarice) and Blessing Adedijo (What We Do in the Shadows, The Wedding Planners).