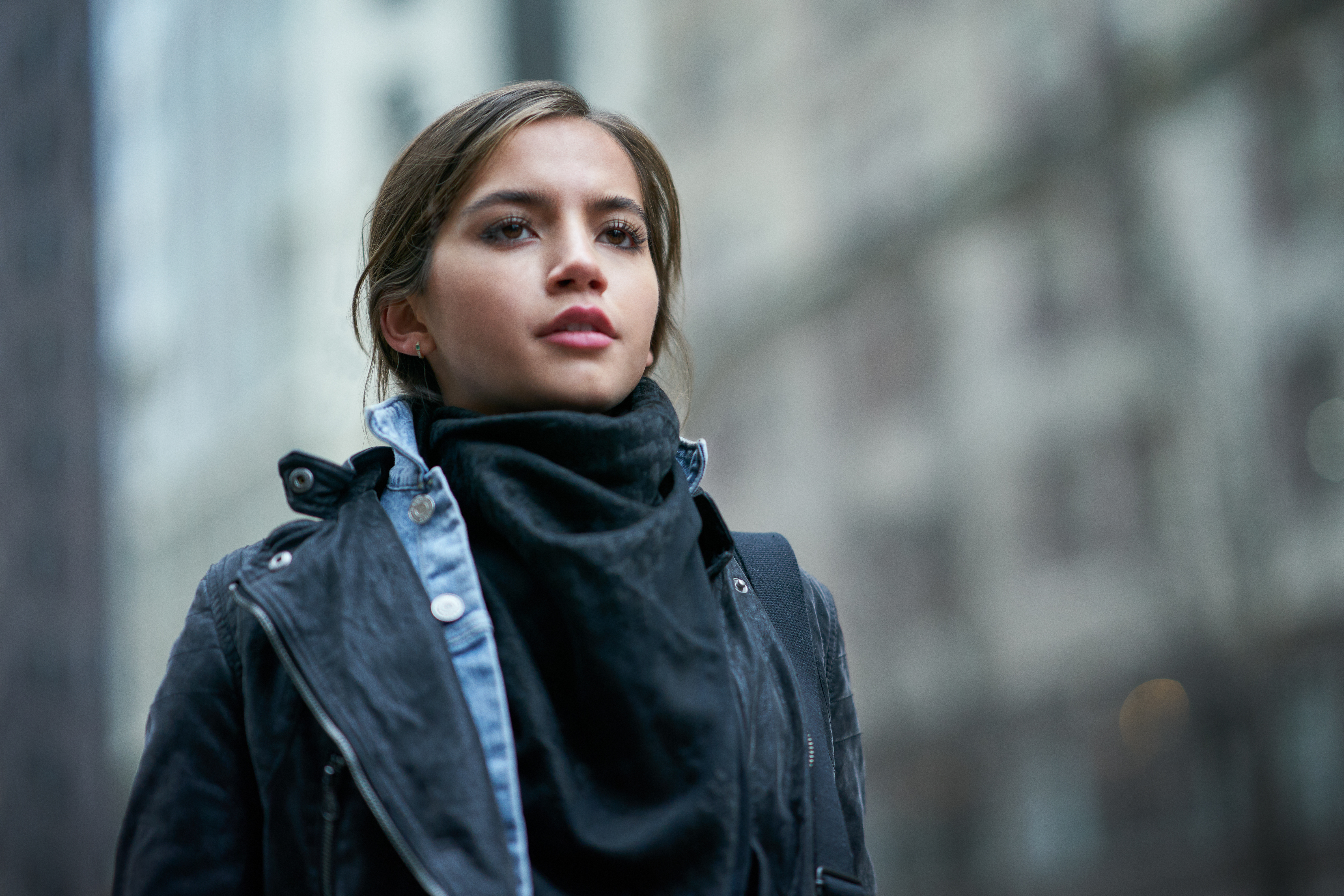 How do you know Isabela Merced, the co-star of Sweet Girl? In this info article, Q.V. Hough provides details about the American actress’ filmography. Warning — spoilers below for the August 2021 Netflix release Sweet Girl.

Now streaming on Netflix, Sweet Girl includes a final act twist that will boost Isabela Merced’s global pop culture status. Brian Andrew Mendoza’s 2021 movie stars Jason Momoa (the DCEU’s Aquaman) as a Pittsburgh local who seeks revenge against a Big Pharma company. Merced co-headlines the film as Rachel Cooper, an 18-year-old who seems to be a follower more than a leader, even if she’s fully capable of defending herself when necessary. Momoa carries the majority of Sweet Girl, but the last act belongs entirely to Merced. Here’s a briefing on her past roles. 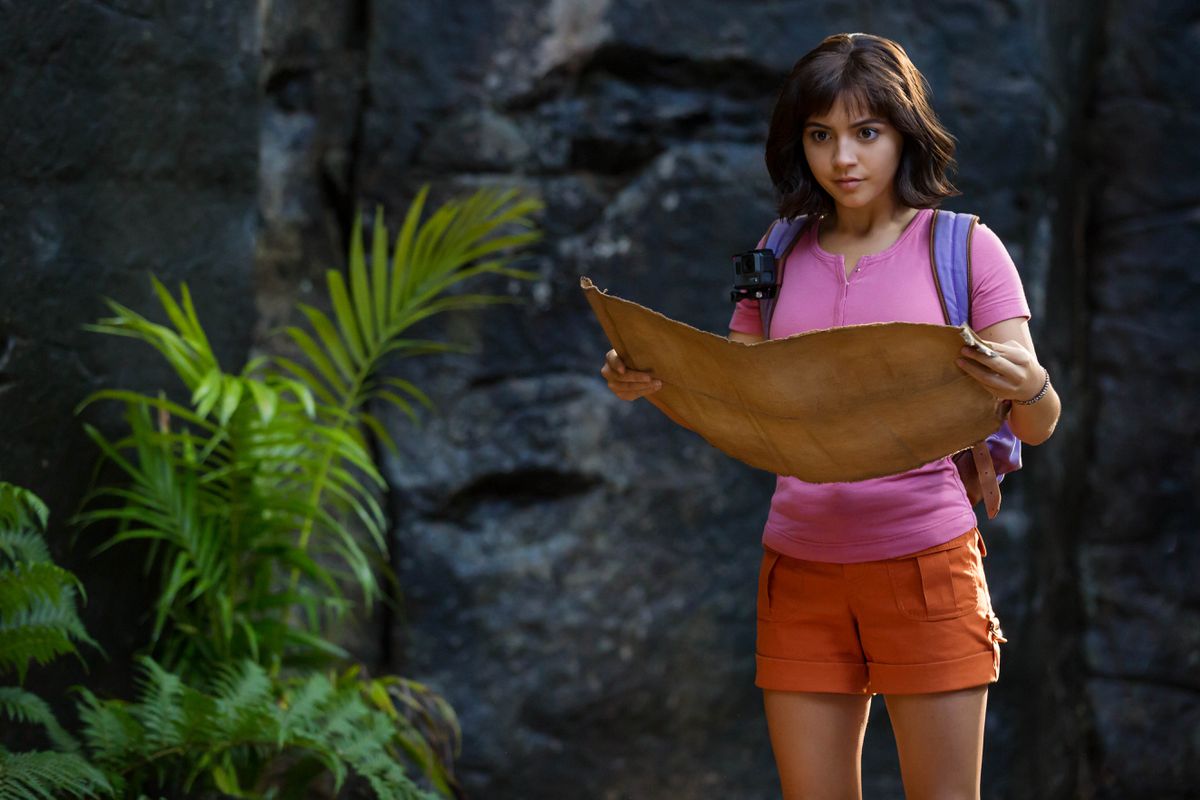 Merced is arguably best known for headlining the 2019 film Dora and the Lost City of Gold. Co-produced by Paramount Players and Nickelodeon Movies for $49 million, the live-action adventure production made nearly $120 million at the box office, proving that Merced could not only carry the franchise but also potentially be a viable A-list star. Most importantly, perhaps, Dora and the Lost City of Gold earned favorable critic reviews — a big plus for the film’s 18-year-old star.

Isabela Merced Changed Her Name in 2019 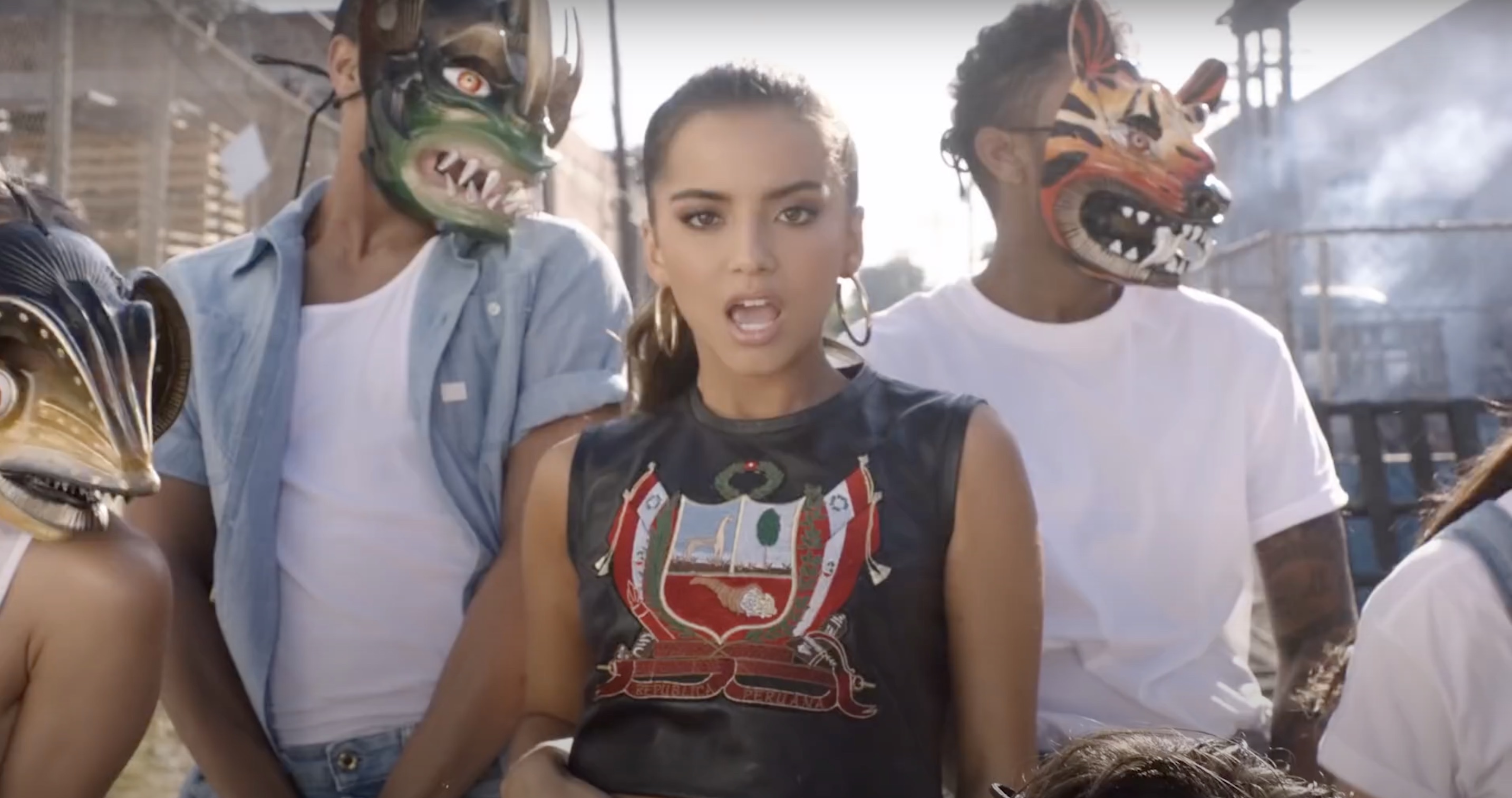 Merced changed her stage name in October 2019, approximately two months after Dora and the Lost City of Gold’s premiere. The actress-musician had already worked in the entertainment industry for nearly a decade but decided to stop going by “Isabela Moner.” On Instagram, Merced teased her upcoming single, “Papi,” and explained that her grandmother’s legacy affected the name change:

“This has been a very difficult year for my brothers, mom, and me. This is how I say goodbye to that and welcome a new chapter with those who are close to me. Isabela Merced represents everything that has and will continue to define me. It represents the values that were passed on from my grandmother.” 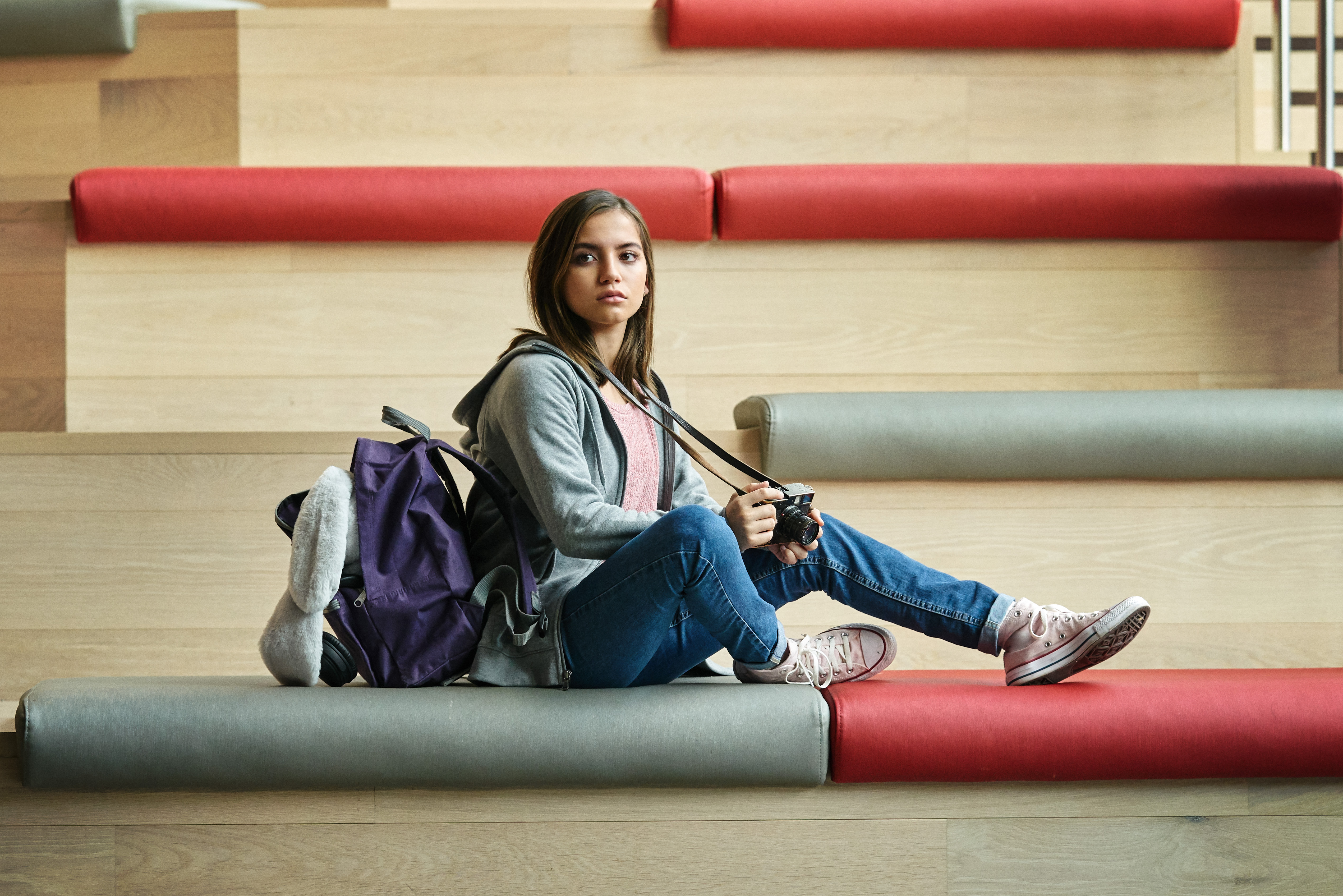 Merced made her feature debut in the 2013 drama The House That Jack Built. Portraying Young Nadia, she appeared alongside actress Melissa Fumero, who is now best known for starring as Amy Santiago in Brooklyn Nine-Nine. Merced then portrayed Jenny in the series Growing Up Fisher, and also voiced Kate in the Dora franchise that she’d later headline for the live-action adaptation.

In pop culture, casual movie fans may recognize Merced for her roles as Izabella in Transformers: The Last Knight (2017), Isabel Reyes in Sicario: Day of the Soldado (2018) and Lizzy in Instant Family (2018). She also starred in the 2019 Netflix movie Let It Snow as Julie Reyes. If Sweet Girl resonates with international streamers, then Merced will presumably land a multi-film deal (if she hasn’t already).