Know the Cast: ‘The Last Duel’ 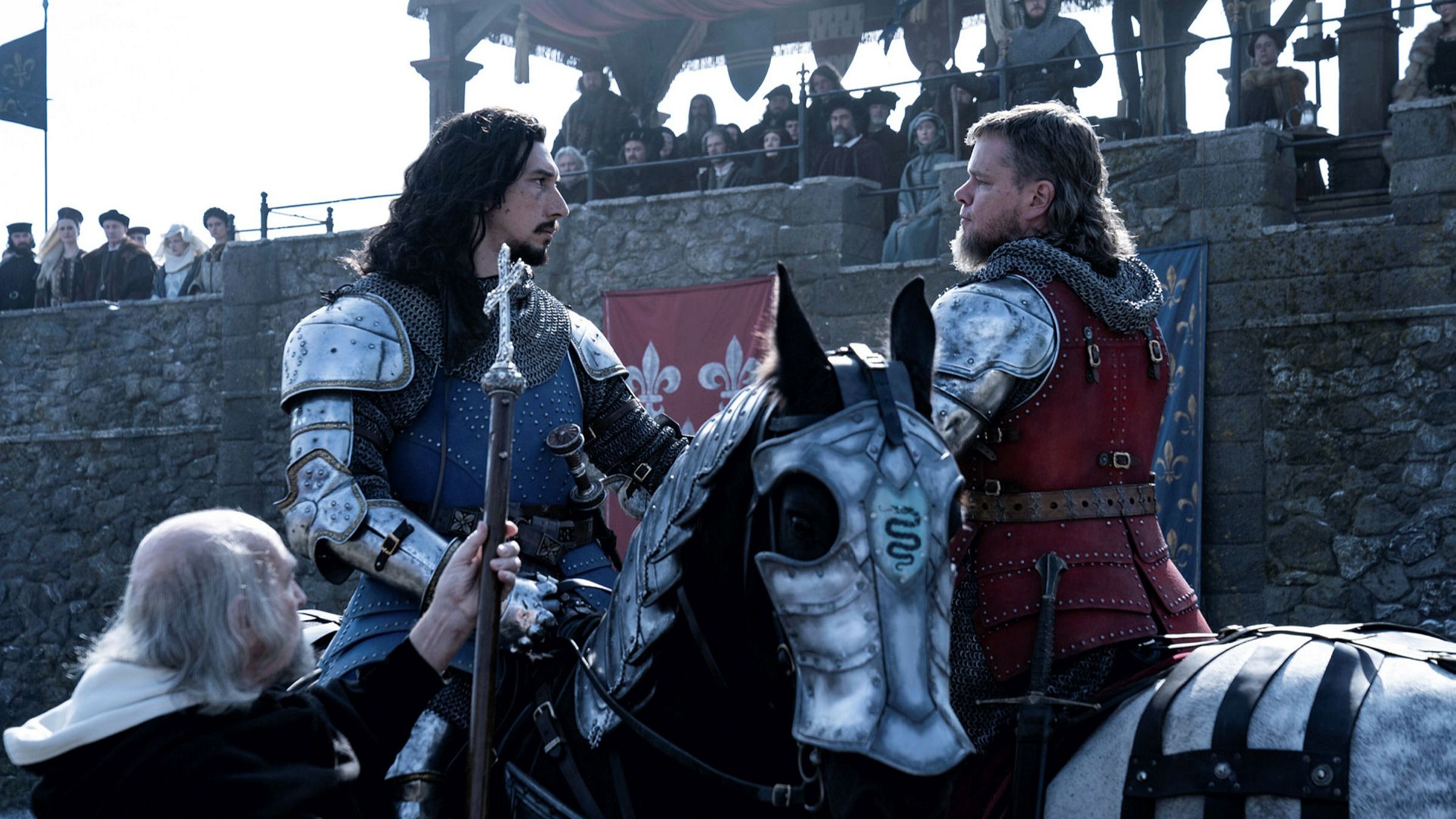 Set in 14th century France, The Last Duel examines conflict between two neighbors. When Sir Jean de Carrouges returns home from war, his wife Marguerite claims that she was sexually assaulted by their neighbor, Jacques Le Gris. Meanwhile, Count Pierre d’Alençon and King Charles VI watch as the drama escalates into a deadly confrontation. Here’s every main performer and character in The Last Duel, an adaptation of Eric Jager’s 2004 book.

Character Profile: A French Knight. He’s a confrontational man and accomplished war veteran. Jean defends his wife after she accuses a male acquaintance of rape.

Character Profile: Jean’s neighbor. He becomes the most trusted advisor of the Count of Alençon. Jacques agrees to a duel after being accused of sexually assaulting Jean’s wife.

Character Profile: Jean’s wife. She is the daughter of a disgraced landowner whose property is acquired by a Count. Marguerite claims that Jacques sexually assaulted her while Jean was away at war.

Character Profile: A man known as “The Noble” who was knighted in 1350 as a 10-year-old. He clashes with Jean and enlists Jacques as his right-hand man. Pierre provides comic relief and naturally maintains an elitist attitude.

Character Profile: The 18-year-old King of France. He smiles throughout the movie as Jean and Jacques work out their differences. King Charles VI is present for the climactic duel.