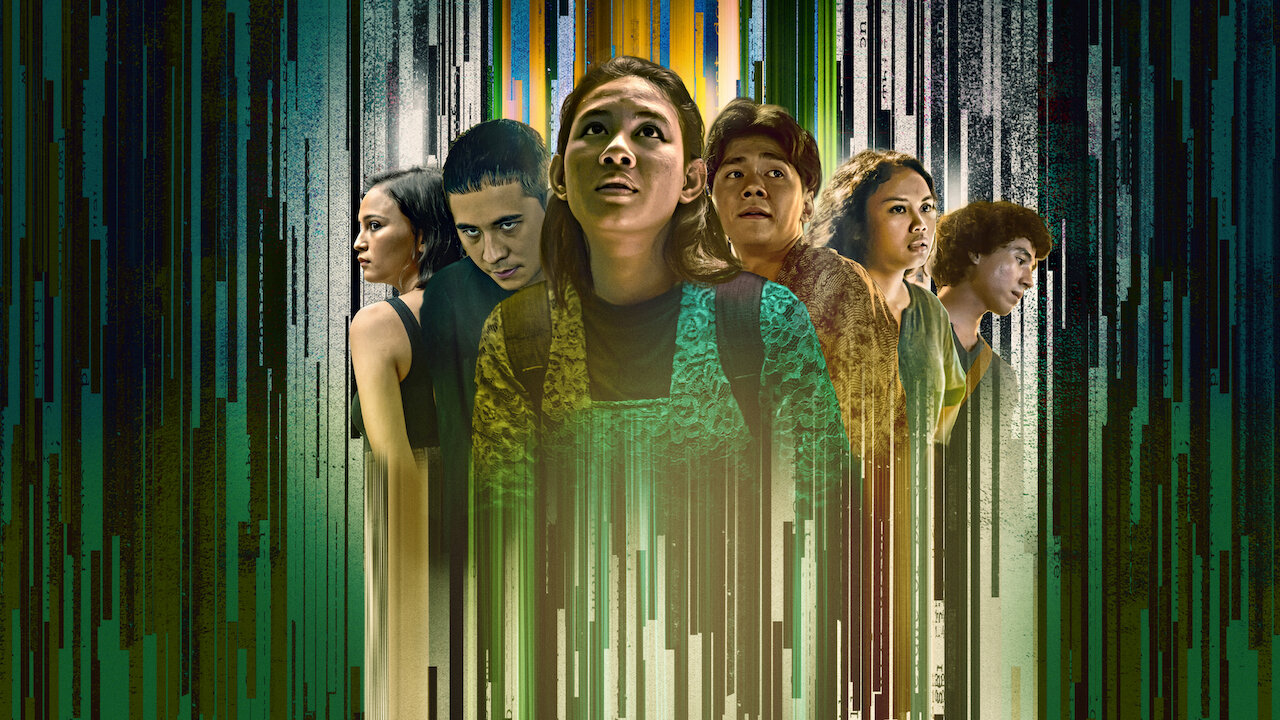 Photocopier follows an Indonesian website designer name Sur. She is disowned by her father and loses financial aid after a social media scandal. Sur investigates various members of a theatre group called Meta Hari and uncovers a dark conspiracy. Here’s every main player in Photocopier, otherwise known as Penyalin Cahaya. 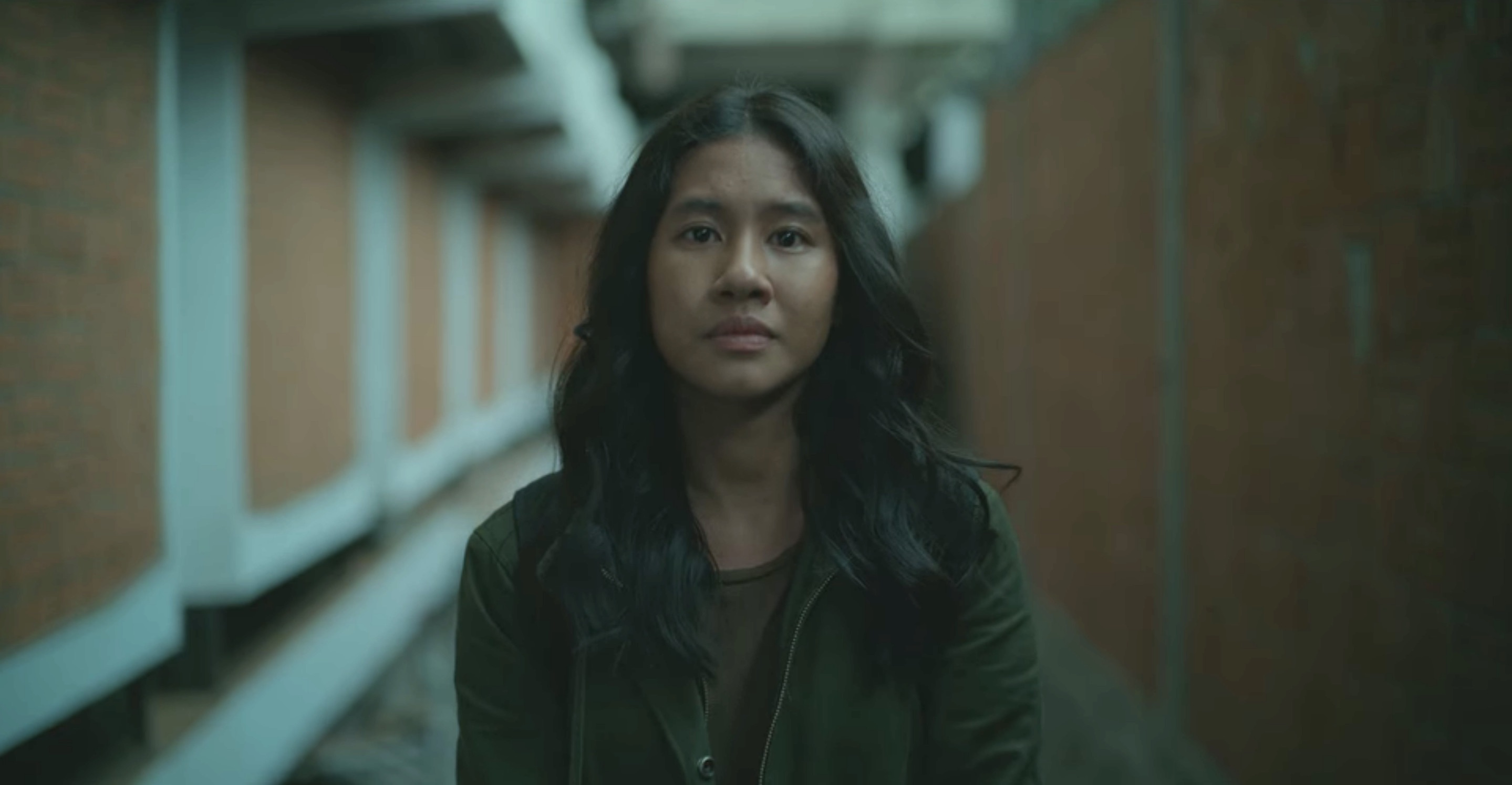 Character Profile: A website designer. She receives a scholarship to a prestigious collegiate institution and loses funding after allegedly uploading compromising photos to a social media account. Sur examines surveillance footage to determine if she was drugged and/or set up. 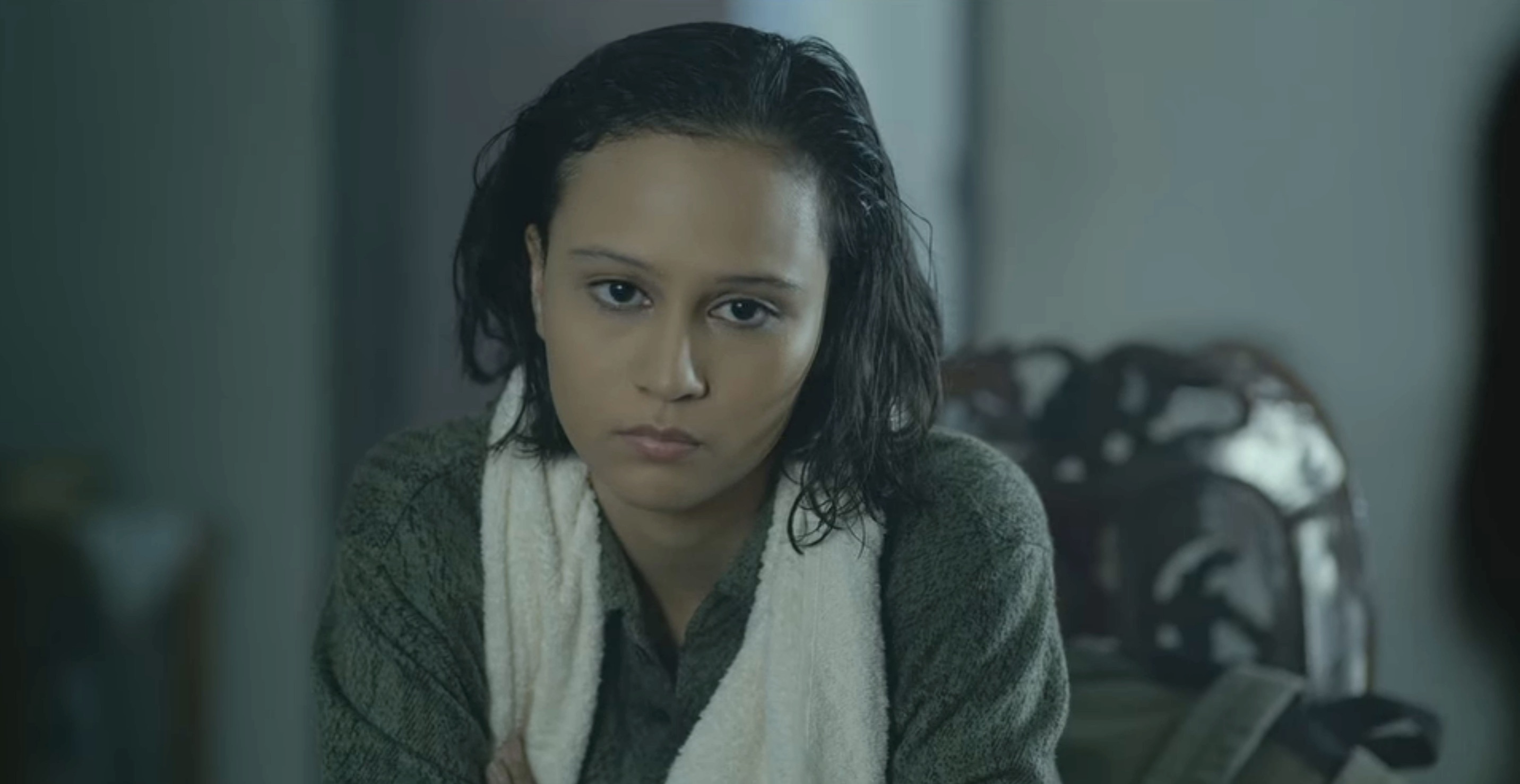 Character Profile: Sur’s classmate, a confrontational senior. She is suspected of leaking party photos. Farah reveals a secret about an ex-boyfriend.

Character Profile: Sur’s classmate and Meta Hari colleague. He runs a printer and has fun with his work. Amin’s father offers to pay Sur’s tuition. 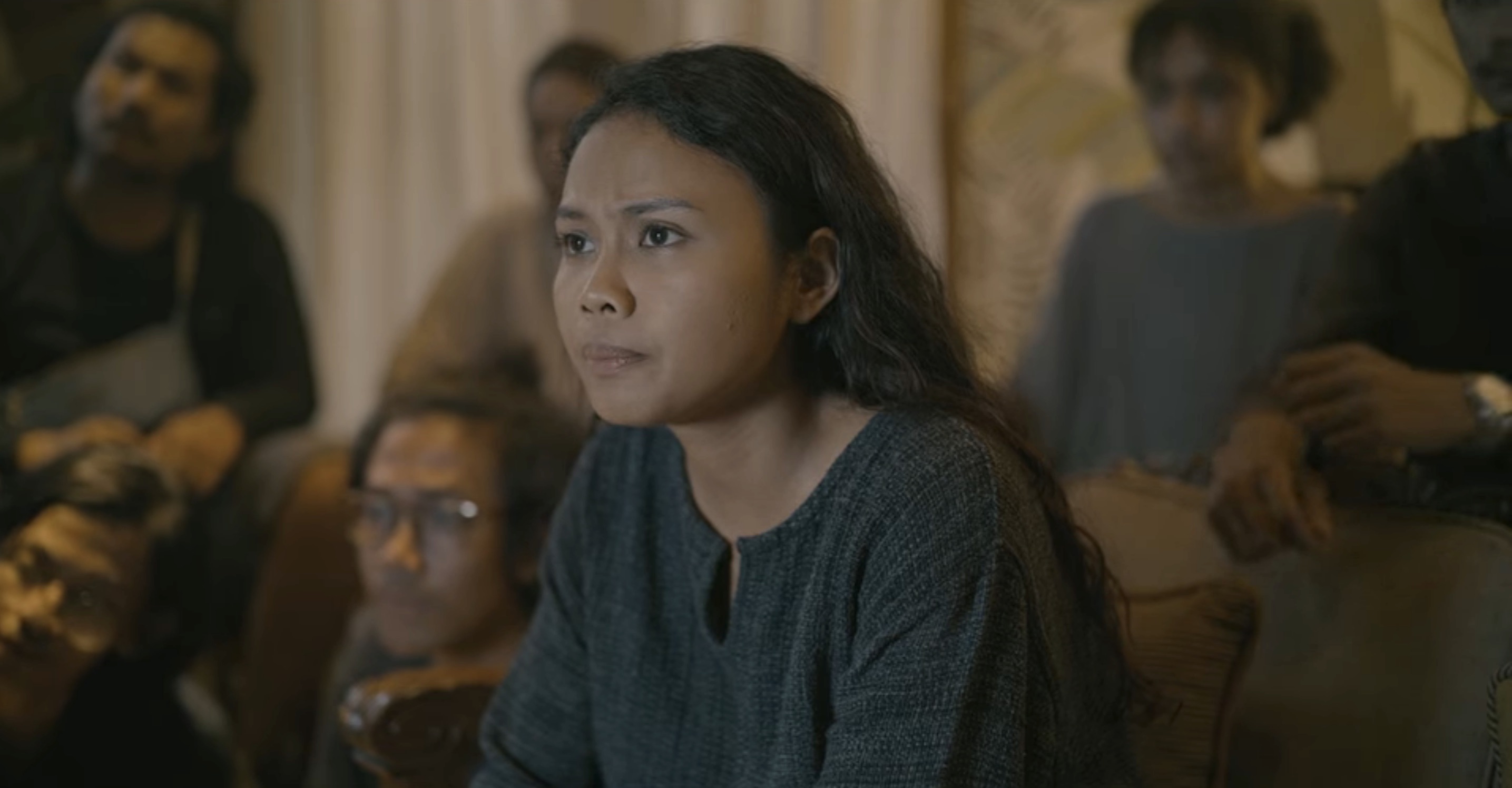 Character Profile: A Meta Hari director. She books a NetCar ride for Sur on the evening in question. Anggun tries to stay neutral while investigating contrasting claims made by her peers. 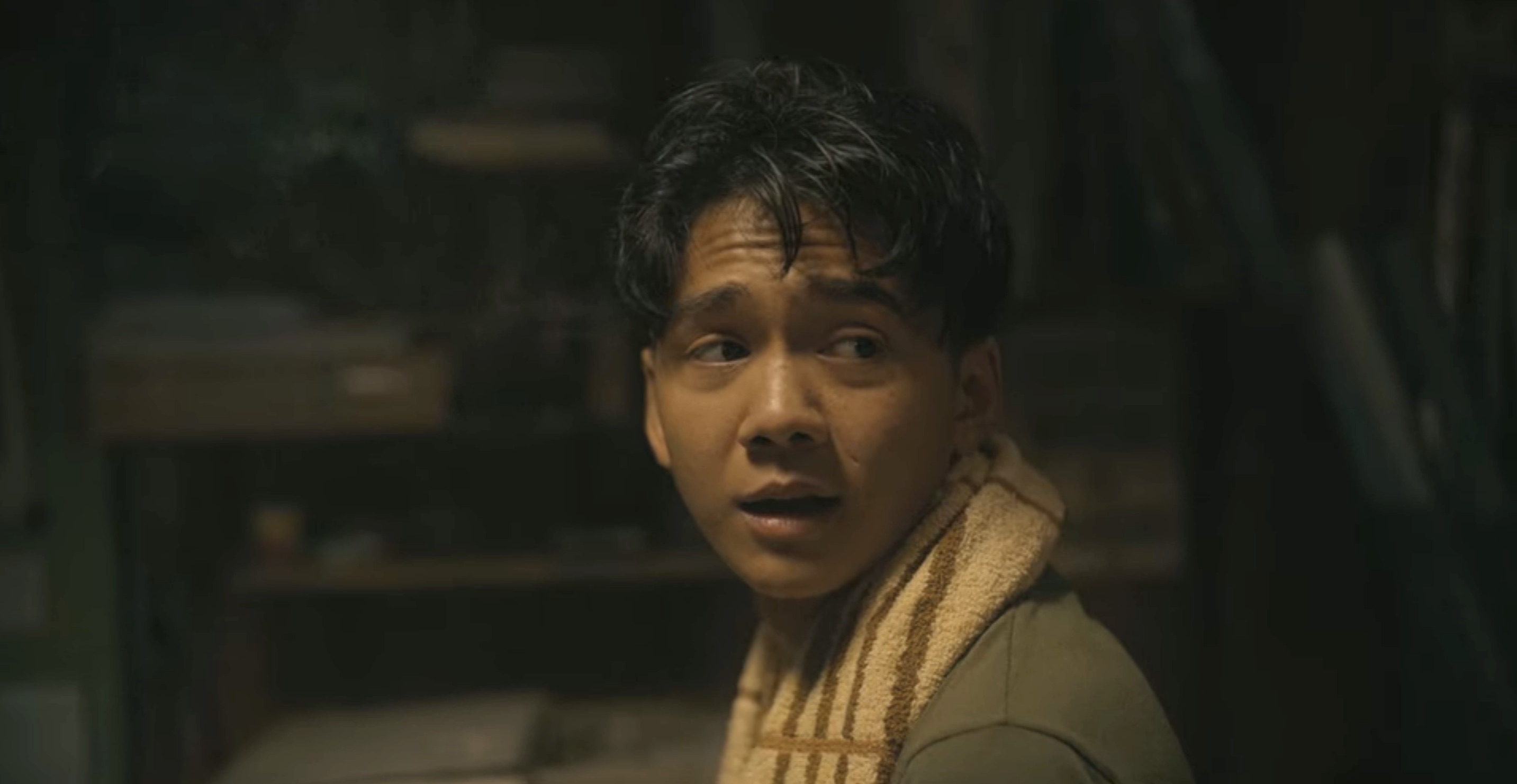 Character Profile: Sur’s classmate and the initial suspect. Surveillance footage shows him putting drugs in his pocket. Tariq reveals that he takes medication that was prescribed by a therapist. 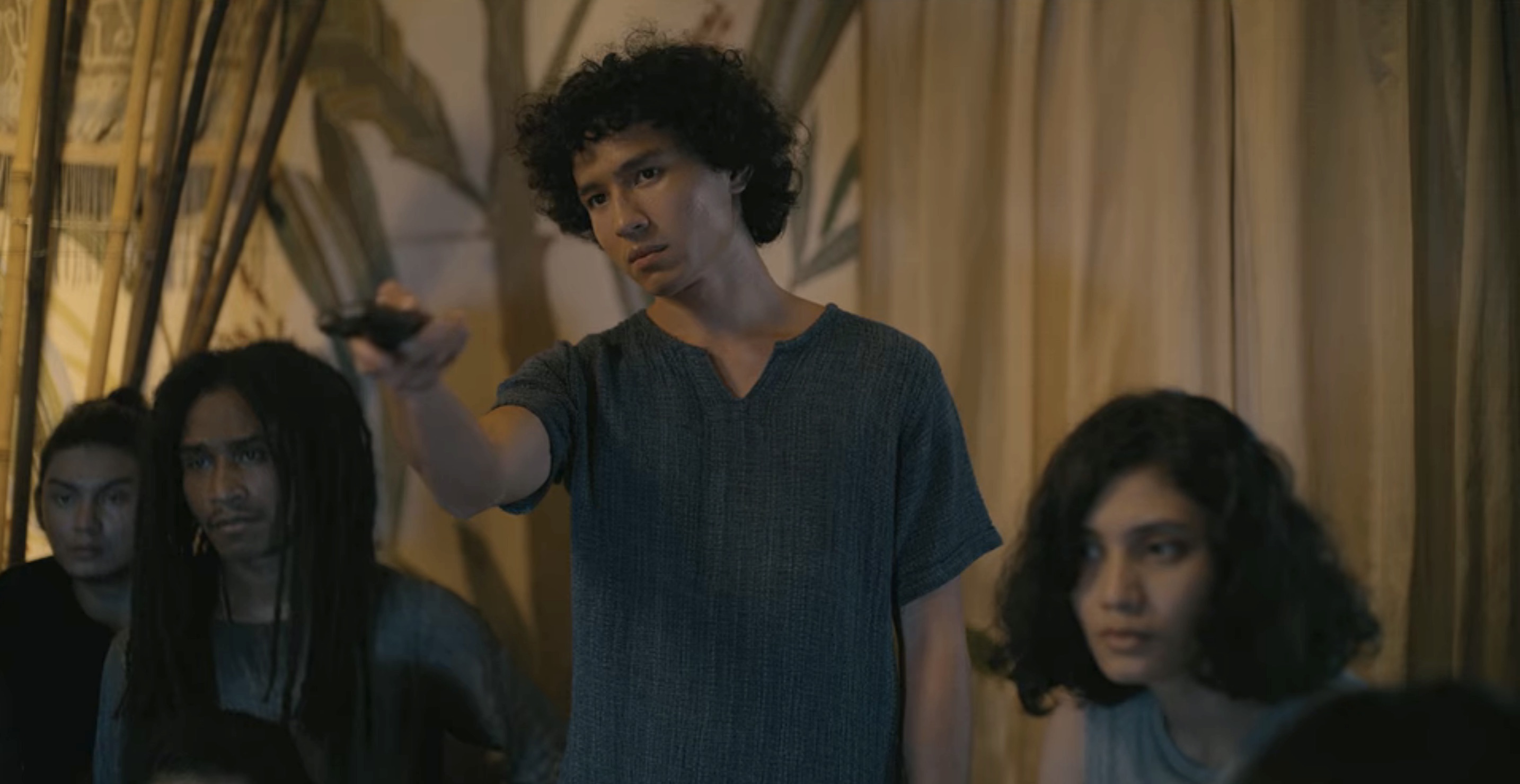 Character Profile: A playwright at Meta Hari. He claims that he left the focal party to photograph the Milky Way. Rama is linked to a conspiracy involving a NetCar driver.