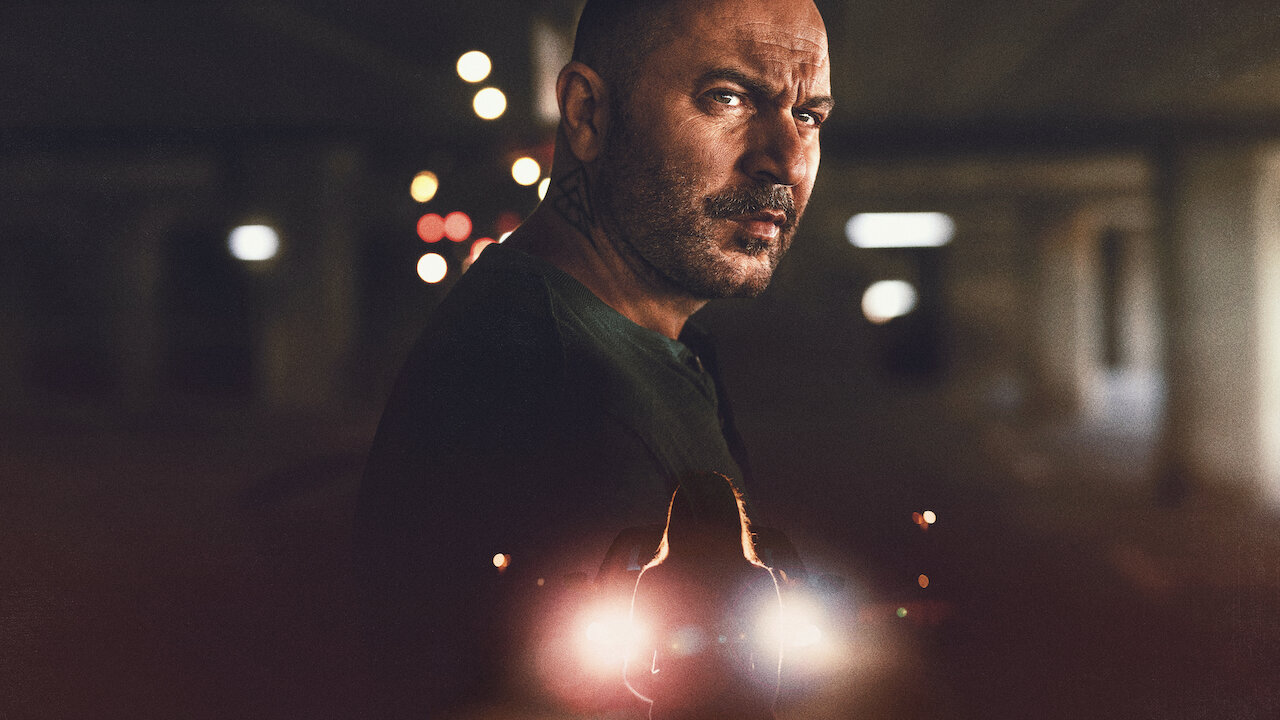 In Hit and Run season 1, a Tel Avi tour guide (Lior Raz as Segev Azulai) investigates the death of his late wife (Kaelen Ohm as Danielle Wexler Azulai). The case takes the protagonist to New York City, where he reunites with his former girlfriend (Sanaa Lathan as the journalist Naomi Hicks). Segev utilizes his military background to acquire classified information, and also learns that Danielle had been working for the CIA; a reveal that anchors the season finale, “Search & Destroy.” Here’s what Vague Visages knows about Hit and Run season 2. 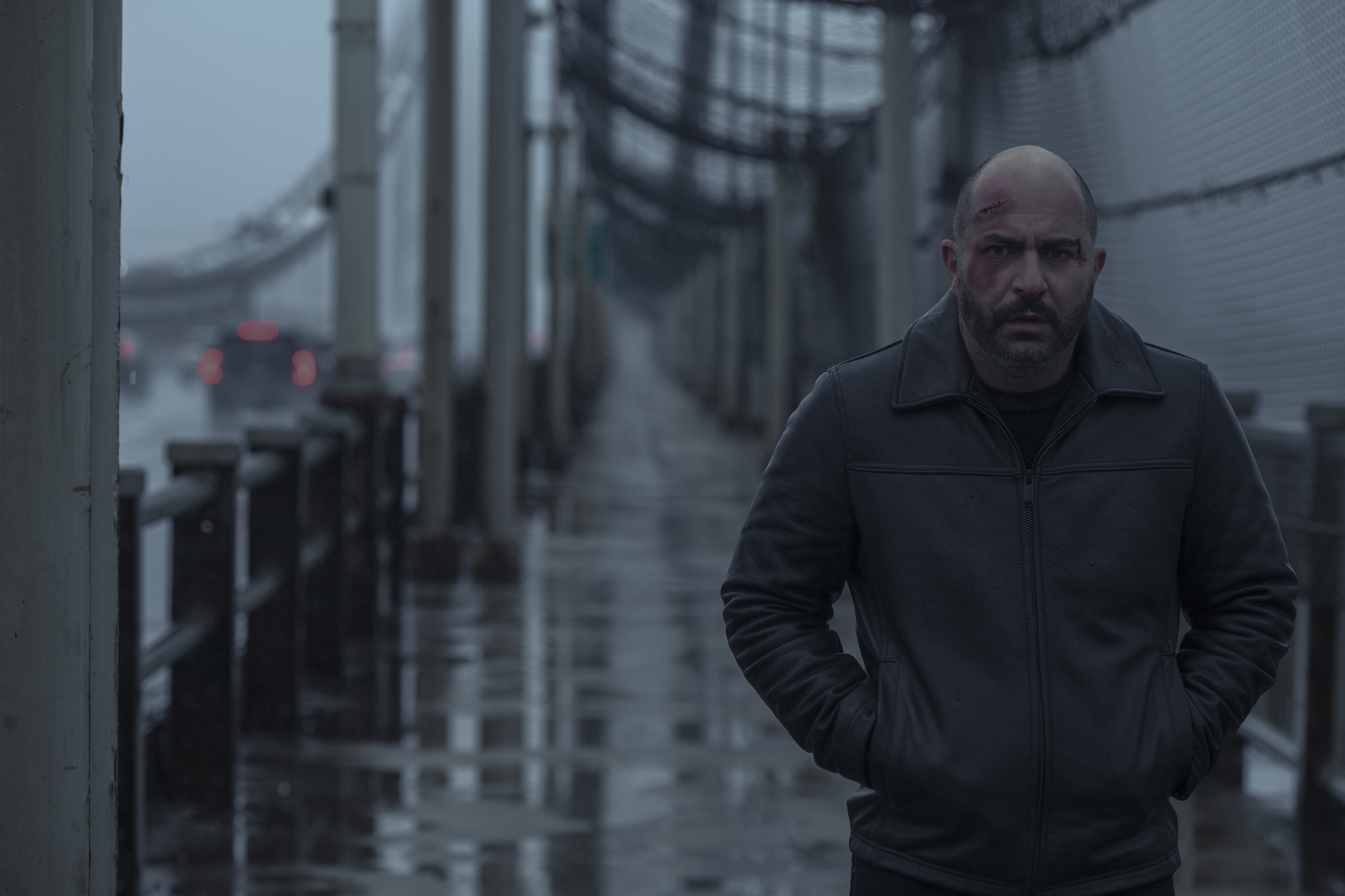 As of now, Netflix hasn’t officially greenlit Hit and Run season 2. The series released on August 6 and quickly made the Top 10, so the streaming service will likely assess viewing numbers for the rest of the summer before making an official announcement. According to Men’s Health, the star and co-creator Raz — who previously headlined Fauda — plans to begin production on the second installment this fall. Netflix most likely gave Hit and Run a two-season order.

In Hit and Run season 2 on Netflix, all of the main performers will presumably reprise their roles. Segev (Raz) needs to locate his missing daughter Ella (Neta Orbach), and his cousin — Tel Aviv investigator Tali Shapira (Moran Rosenblatt) — remains pregnant in Israel after identifying her ex-boyfriend as a Mossad recruit. As for the New York Magazine journalist Naomi Hicks (Lathan), she’ll have to repair her damaged marriage while looking deeper into mysteries involving CIA agent Martin Wexler/Rhys Wakefield (Gregg Henry), who will likely re-emerge in Hit and Run season 2 after being injured by Segev in “Search & Destroy.” The following deceased characters may also return via flashbacks: Danielle Wexler Azulai (Ohm), Assaf Talmor (Lior Ashkenazi) and Ron Harel (Gal Toren).

I’ll predict that Netflix will announce Hit and Run season 2 by early September 2021. If production begins by the fall, then new episodes will theoretically release in August 2022,  give or take one month. This article will be updated when Netflix debuts a teaser trailer for Hit and Run season 2.