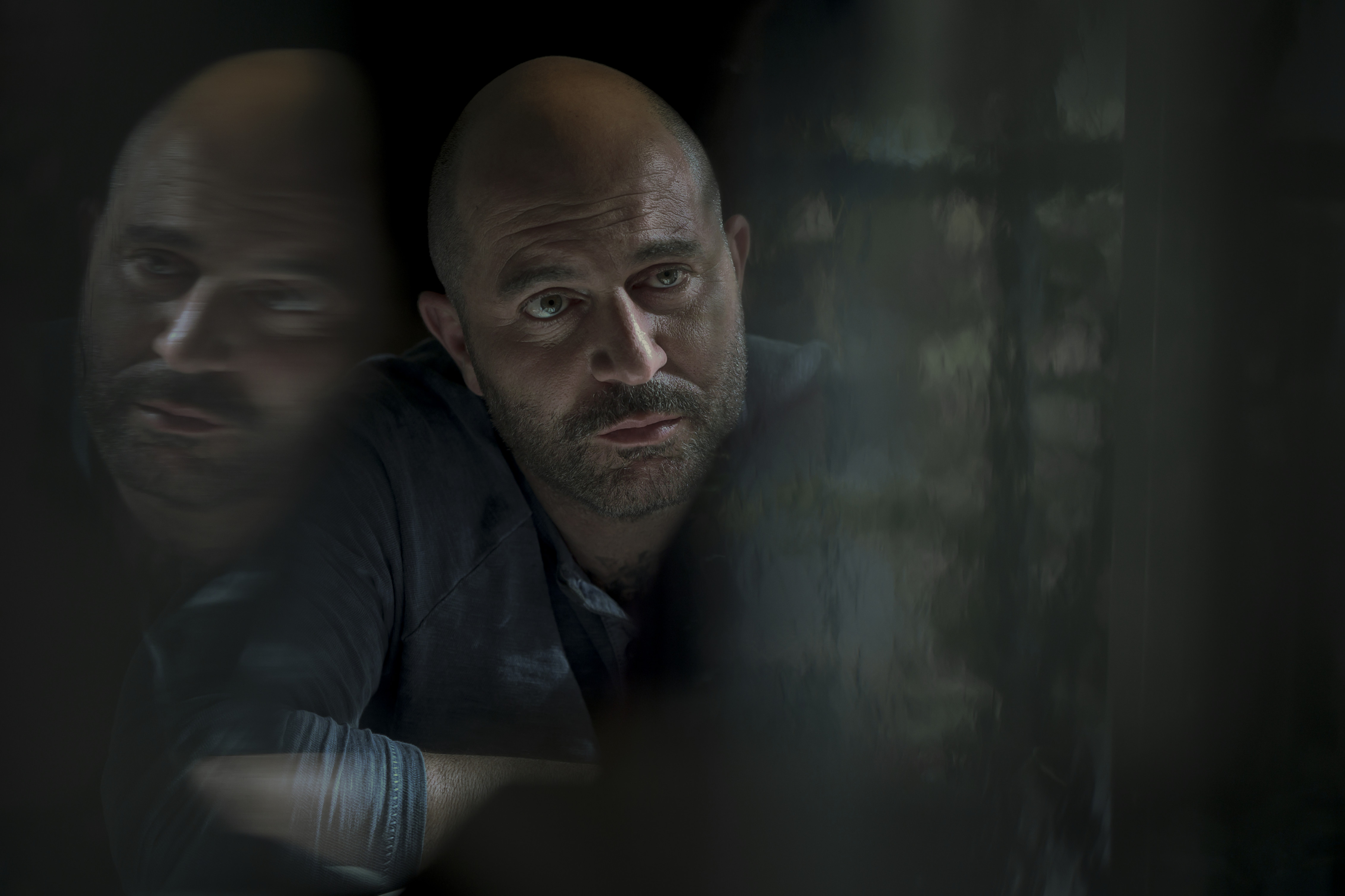 Character Profile: A former member of the Israel Defense Forces who trained Mexicans for a war against drug lords. In the present, he works as a tour guide in Tel Aviv. Segev travels to America to investigate his second wife’s death. 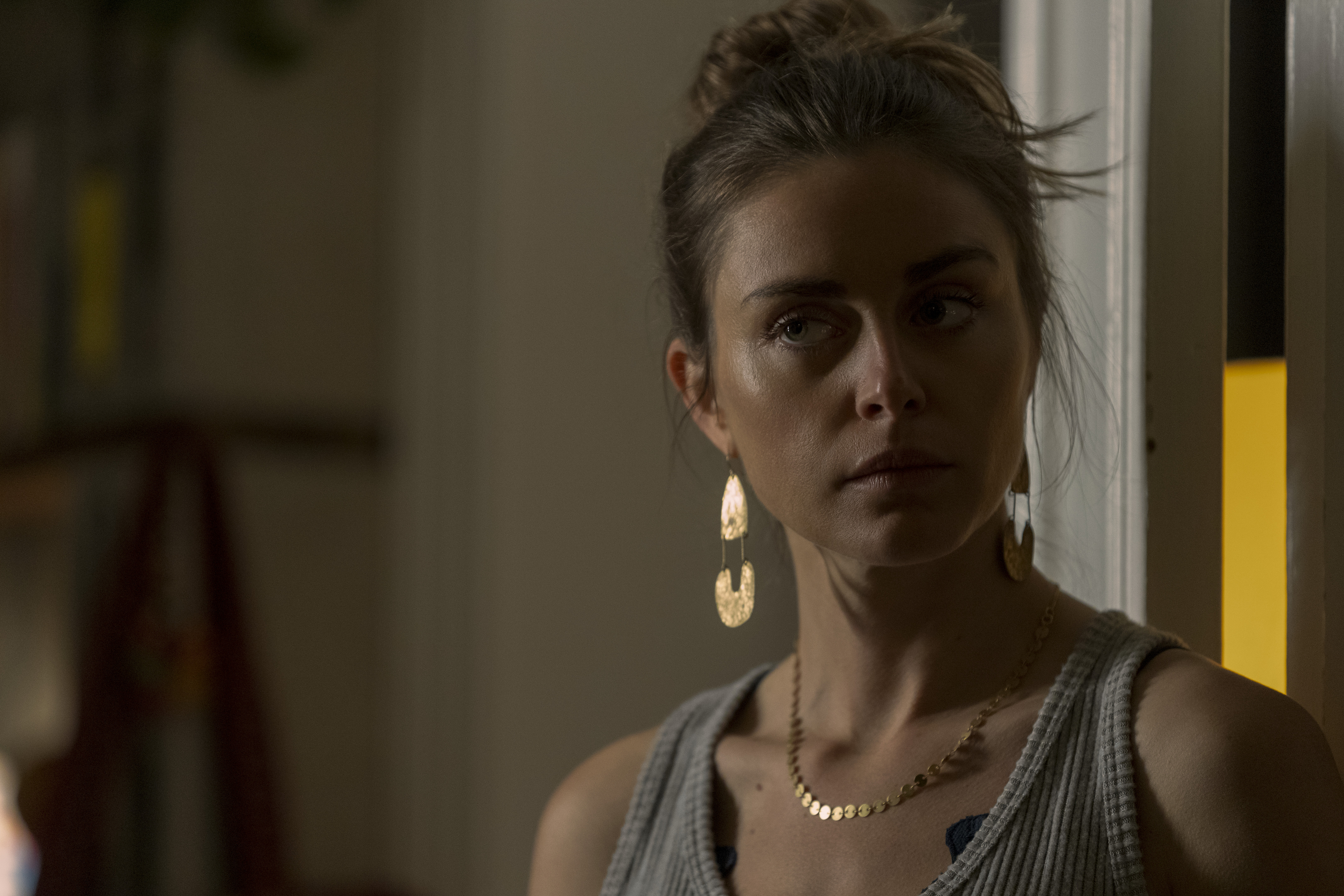 Character Profile: Segev’s second wife who is killed in the first episode. She’s revealed to be a CIA agent who used a secret lover to acquire information about an Israeli surveillance operation. Danielle accidentally killed a man while protecting her cover, which endangered herself and and Segev. 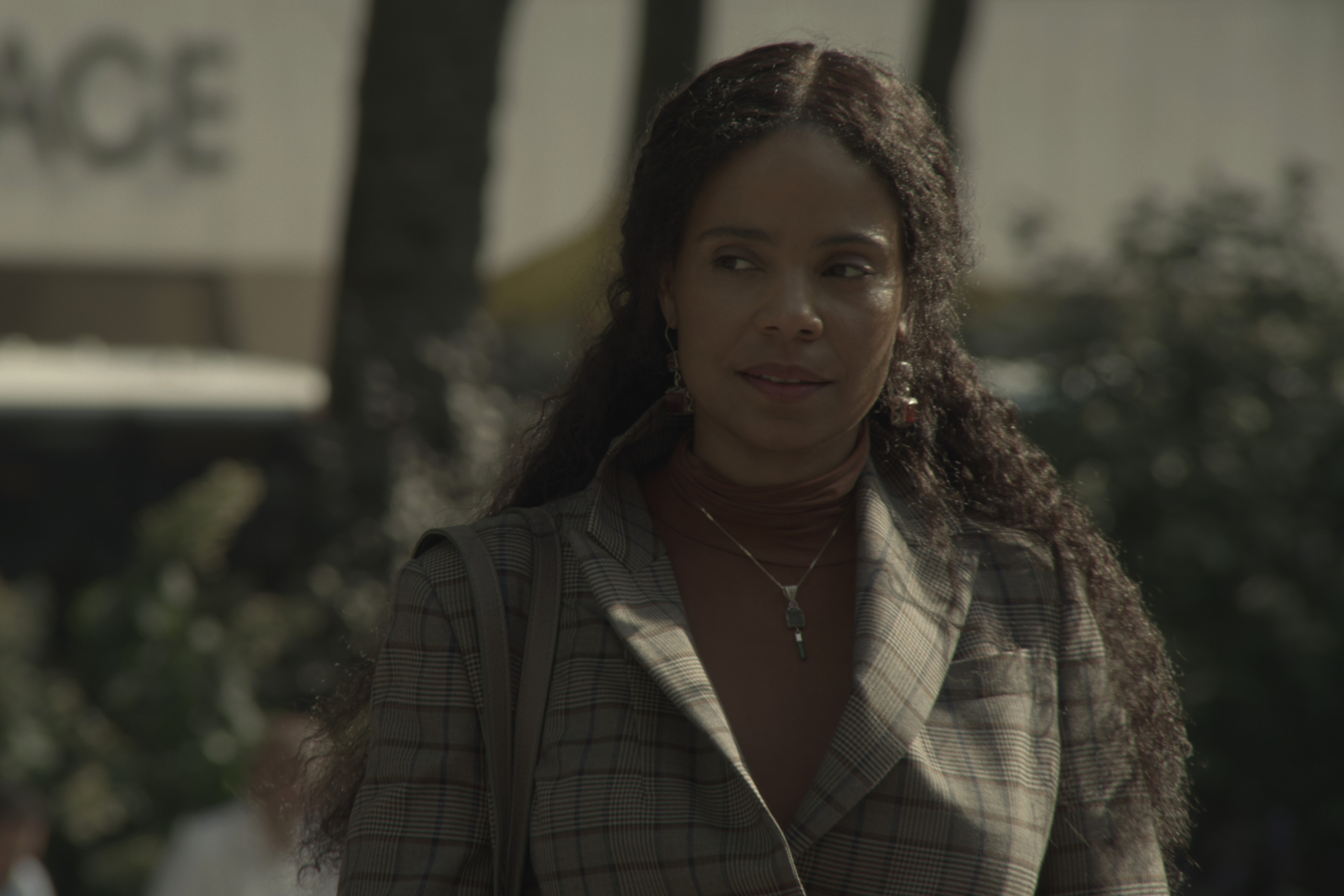 Character Profile: A New York Magazine journalist and Segev’s ex-girlfriend. In America, she learns about Danielle’s death but doesn’t want to get mixed up with underworld figures. Naomi ultimately decides to investigate why the CIA wants to kill Segev. 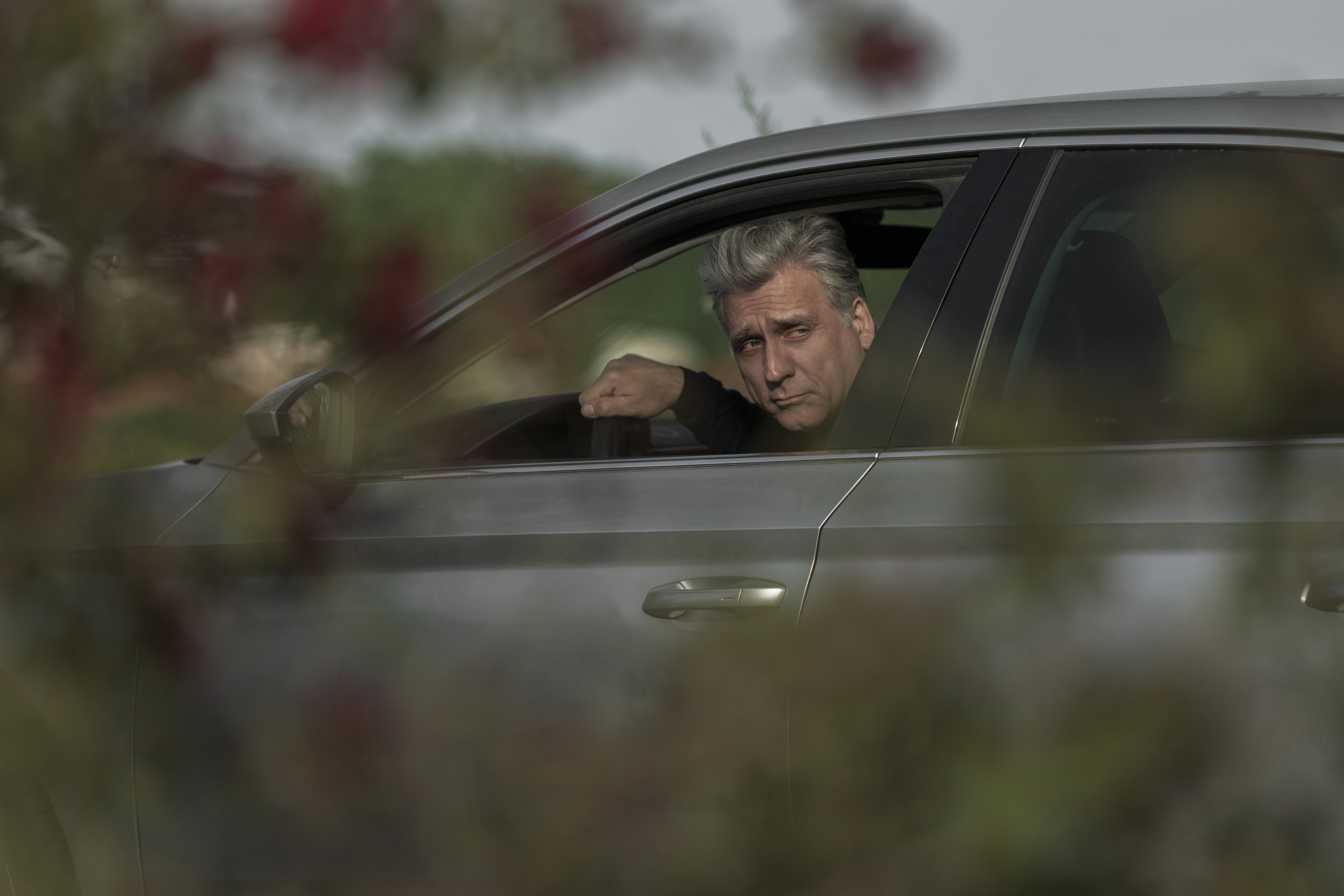 Character Profile: Danielle’s secret lover, a former special intelligence liaison to the head of the National Security Council. He’s a mark for the CIA who learns about a surveillance operation involving The White House. Assaf decides to team up with the Tel Aviv investigator Tali Shapira. 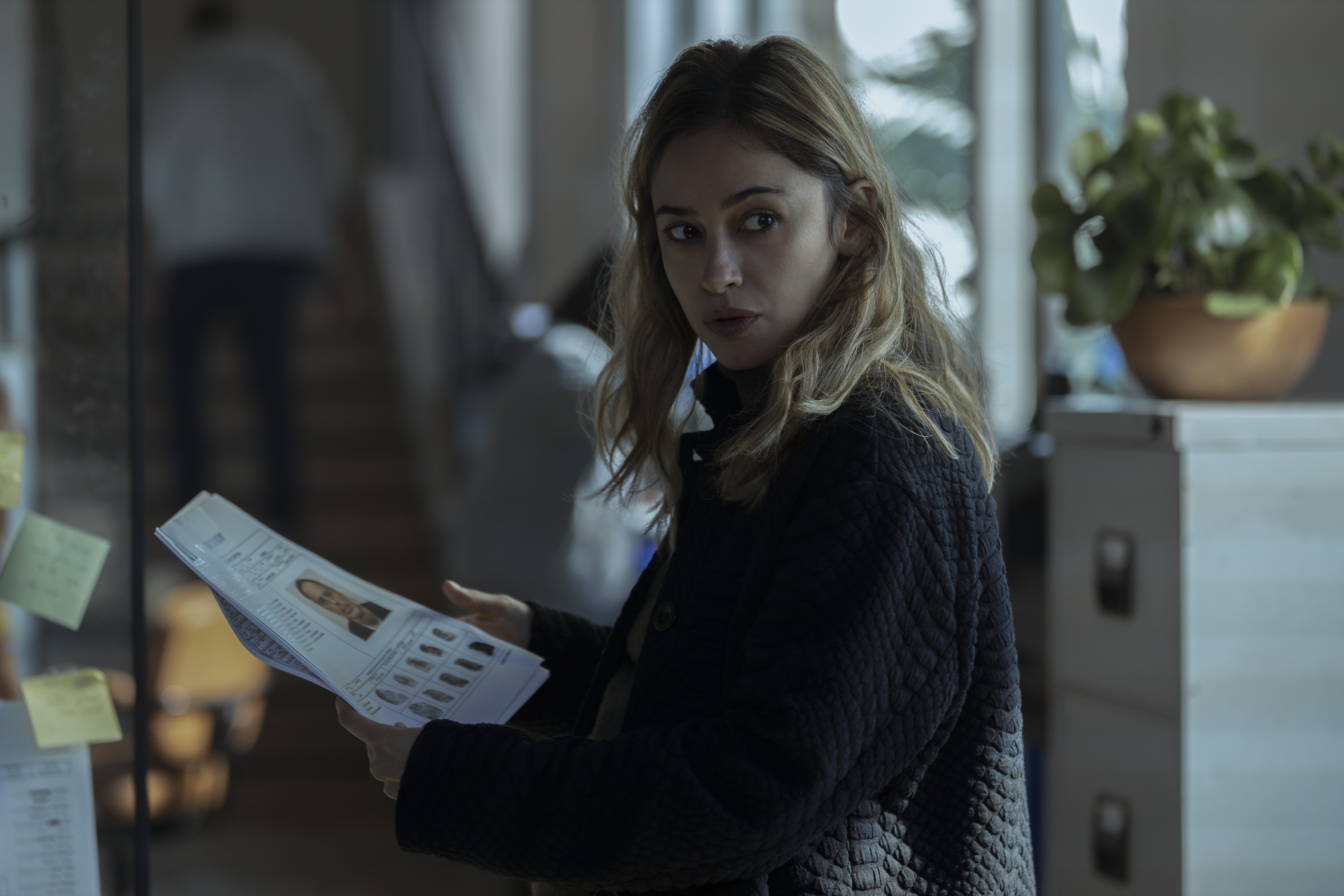 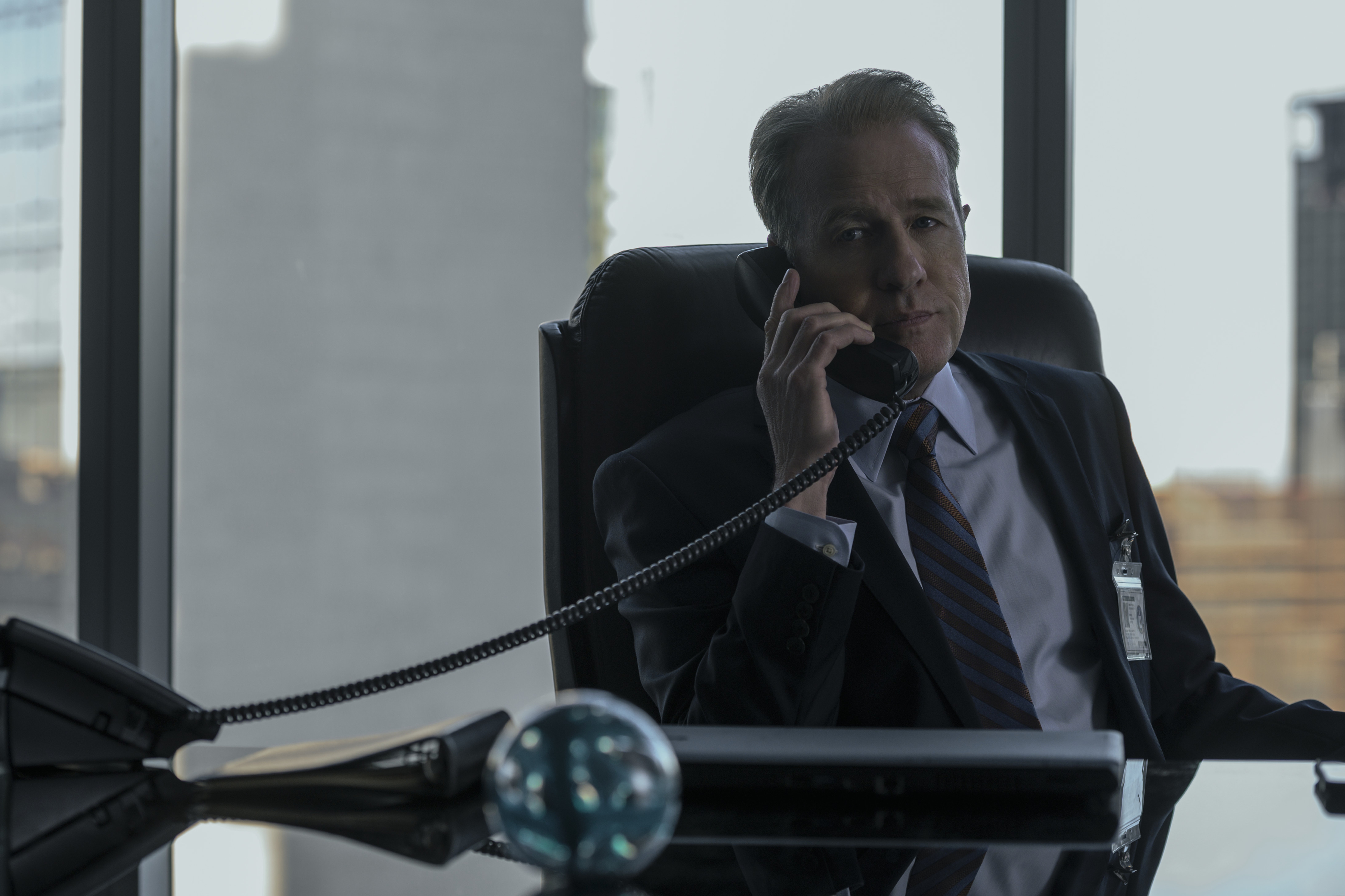 Character Profile: A CIA head who pretends to be Danielle’s father. He tracks down Segev and later offers him a deal to stay out of prison. Martin Wexler, whose real name is Rhys Wakefield, manipulates every situation to his advantage. 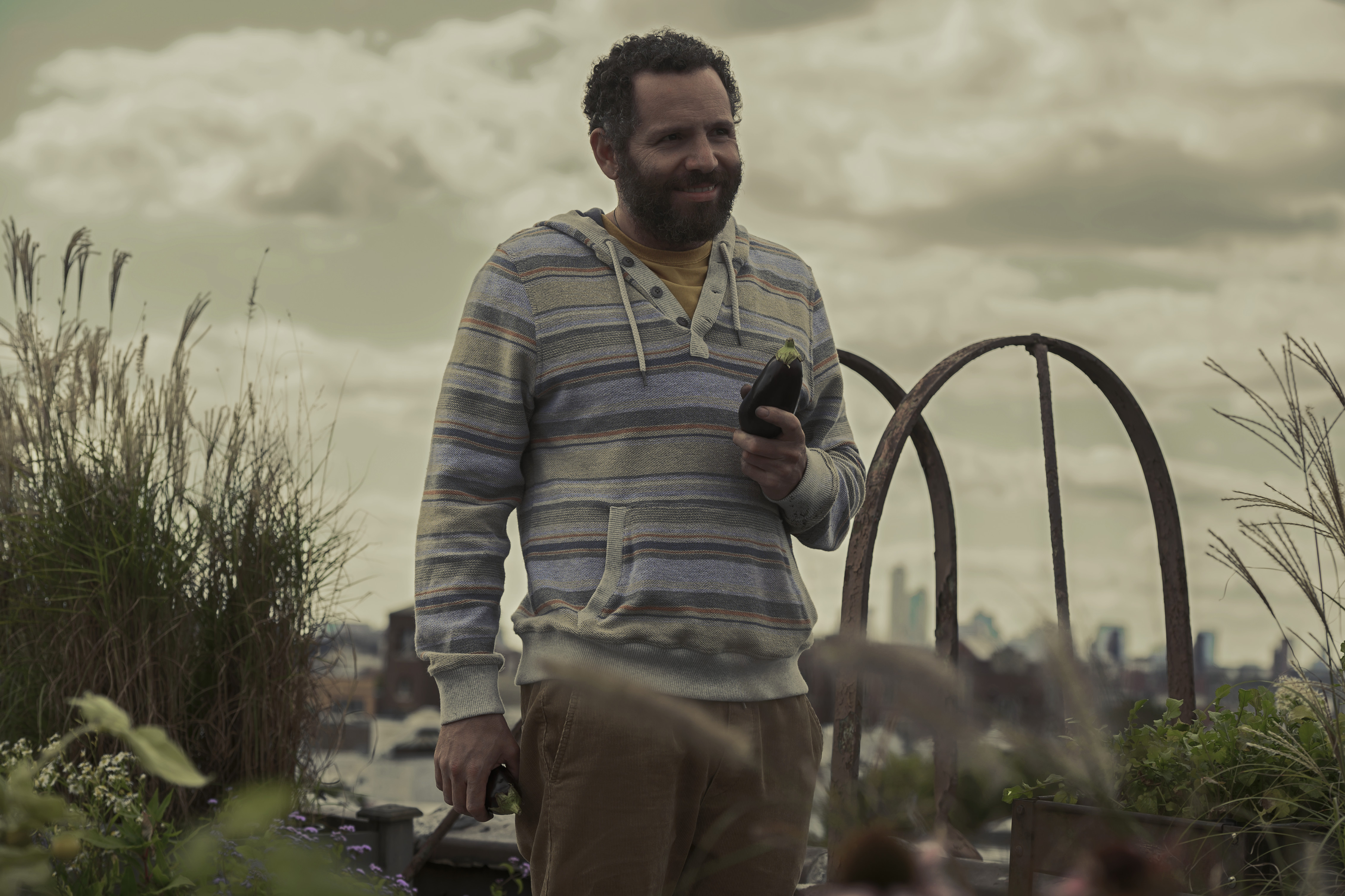 Character Profile: A former IDF agent with post-traumatic stress disorder (PTSD). He helps Segev in America but decides to back off after becoming a murder accomplice. Ron worries about the bigger picture and eventually gets in way over his head.