Know the Cast: ‘The Last Mercenary’ 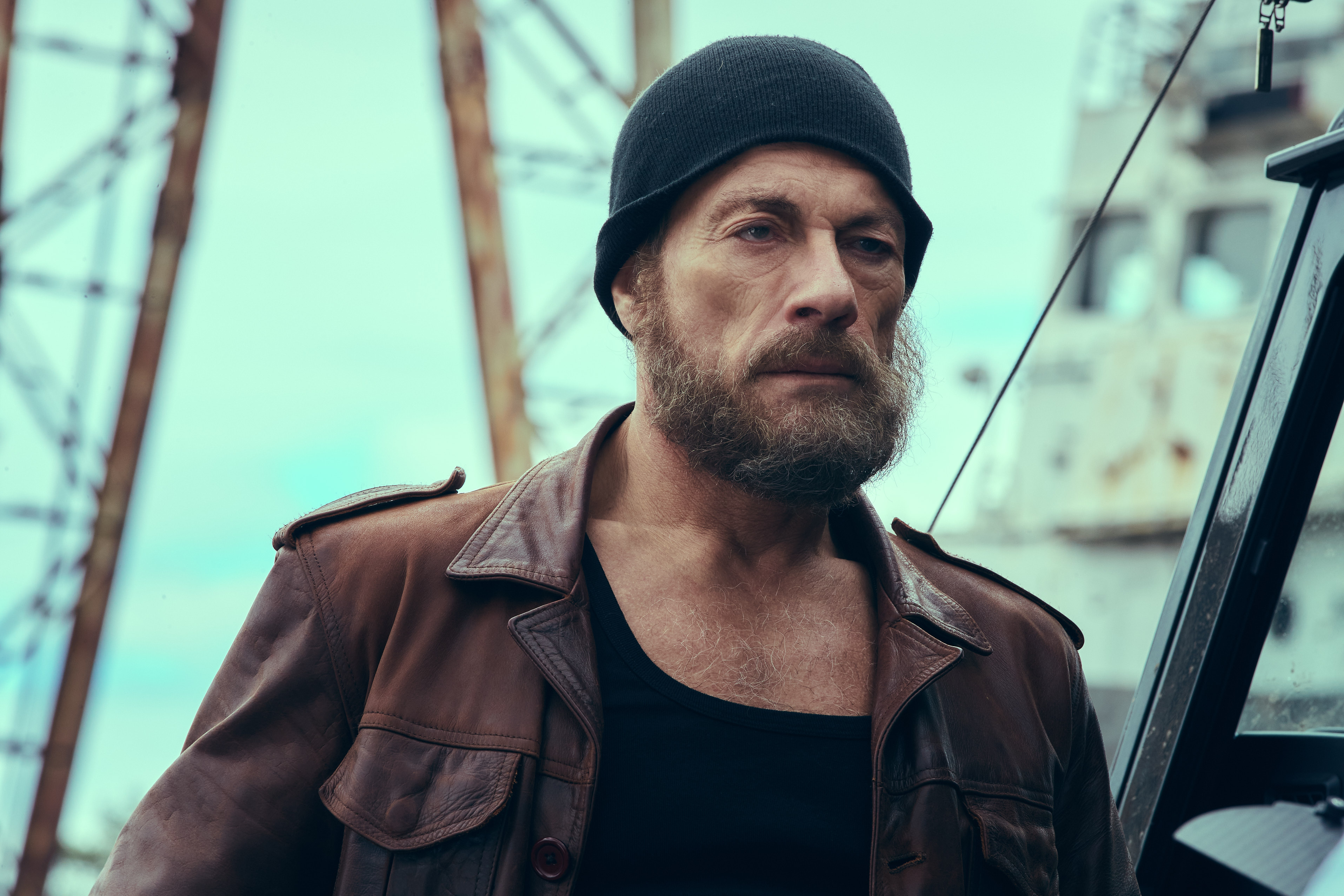 The Last Mercenary follows a rogue military commander named Richard (Jean-Claude Van Damme) who protects his son from a French government conspiracy. The storyline revolves around a tech weapon known as The Big Mac, along with a Scarface-obsessed Prince who poses as the titular character’s son. Van Damme carries the film, but it’s Alban Ivanov who steals the show with his comedic performance as a bumbling government operative. See below for a Know the Cast breakdown of The Last Mercenary’s main players. 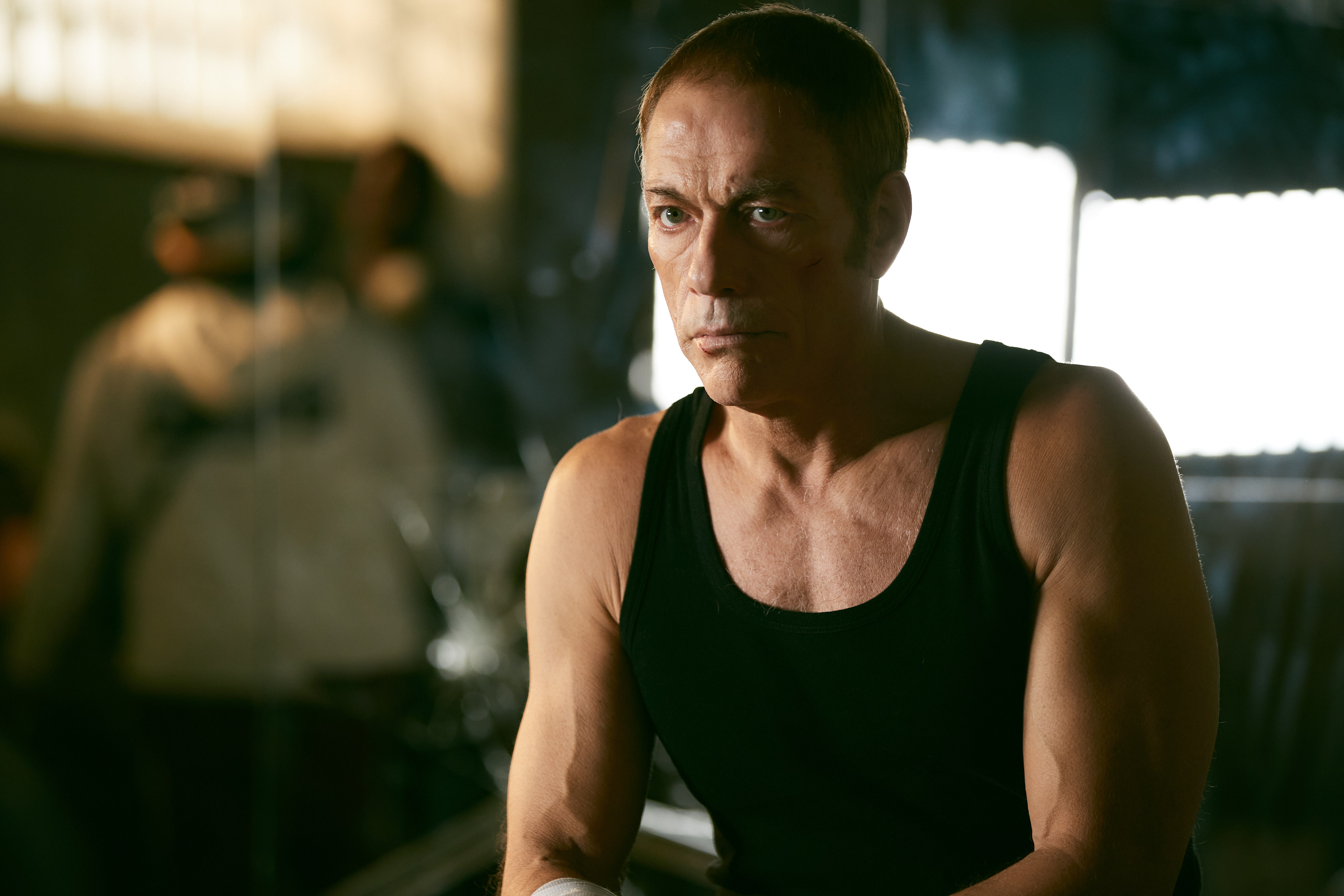 Character Profile: A former Alpha Section mercenary/commander known as “The Mist.” After being abandoned during a 1995 Sudan incident, he went rogue and forced the government to give his child life-long immunity. In the present, Richard reunites with his son and exposes a government conspiracy.

Character Profile: The son of government scapegoat who helps Richard identify the buyer of The Big Mac. Alexandre gets bounced around from side to side like a pinball, and provides comedic relief throughout The Last Mercenary.

Character Profile: Richard’s son who was raised by another man after his mother Farah’s death. He doesn’t fully understand his background, and comes to realize the truth about his government privileges. Archibald or “Archie” warms up to his father upon learning more details about the past.

Character Profile: A psychology student who sells drugs to pay for school. She realizes that Richard is Archie’s birth father and repeatedly questions the decisions of Van Damme’s character.

Character Profile: Alexandre’s subordinate who is revealed to be the son of Richard’s former Alpha Section colleague, Marguerite. He orchestrates a fraudulent scheme with the King of Taarghistan’s son, Simyon.

Judor’s Resume: Aymé Cesaire in H, Joe in Lucky Luke and the Daltons, Eric in Platane

Character Profile: A military figure whose wife cheated on him with Richard in the past. He’s a sad clown figure who gets manipulated and ultimately shot in the climax.

Timsit’s Resume: Adrien in Pédale douce, Nounours in Le cousin, Quasimodo in Quasimodo d’El Paris, Bouzin in The Art of Breaking Up

Character Profile: Richard’s former Alpha Section colleague. She provides assistance throughout the Netflix film but eventually reveals that she organized The Big Mac scheme with her son, Paul.

Miou-Miou’s Resume: Marie in F… comme Fairbanks, Marie in Memoirs of a French Whore, Christine Miroux in The Science of Sleep

Character Profile: A pro-marijuana resident of the Meaux projects in a Parisian suburb. Momo is Dalila’s brother and a getaway driver for Richard’s team.

Character Profile: The King of Taarghistan’s son who poses as Archibald. He mimics the behavior of Al Pacino’s iconic Scarface character, Tony Montana, and plots with Paul to acquire the The Big Mac.

Lyes’ Resume: Wilson in Blind Valley, Driss in Made in France, Zaher Ma’azi in The Spy, Cokeman in Passing Pécho: The Carrots Are Cooked