Know the Cast: ‘The Paper Tigers’ 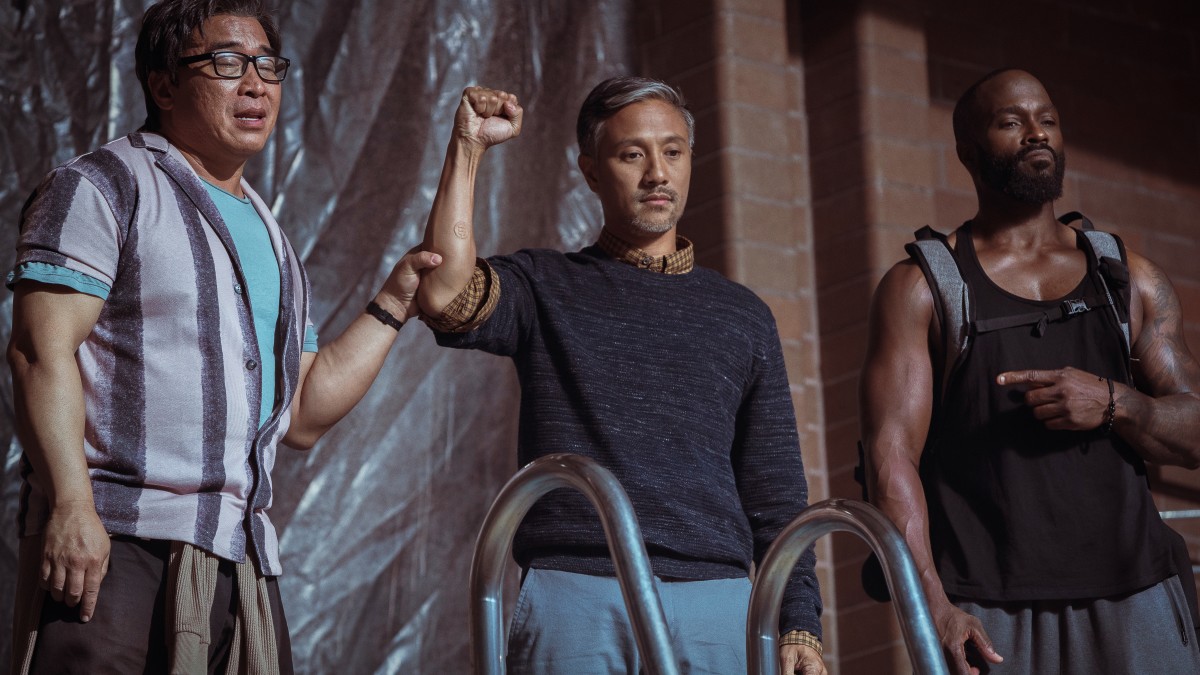 In The Paper Tigers, a group of childhood friends reunite for their teacher’s funeral. Upon being disrespected by a new generation of martial artists, they aim to protect their legacy and community reputation. It’s a daunting challenge, though, as all three of the main protagonists haven’t fully addressed lingering issues from the past. Written and directed by Tran Quoc Bao, The Three Tigers was co-produced by The Karate Kid Part II actor Yuji Okumoto. Here’s a Know the Cast streaming guide for the critically acclaimed film. 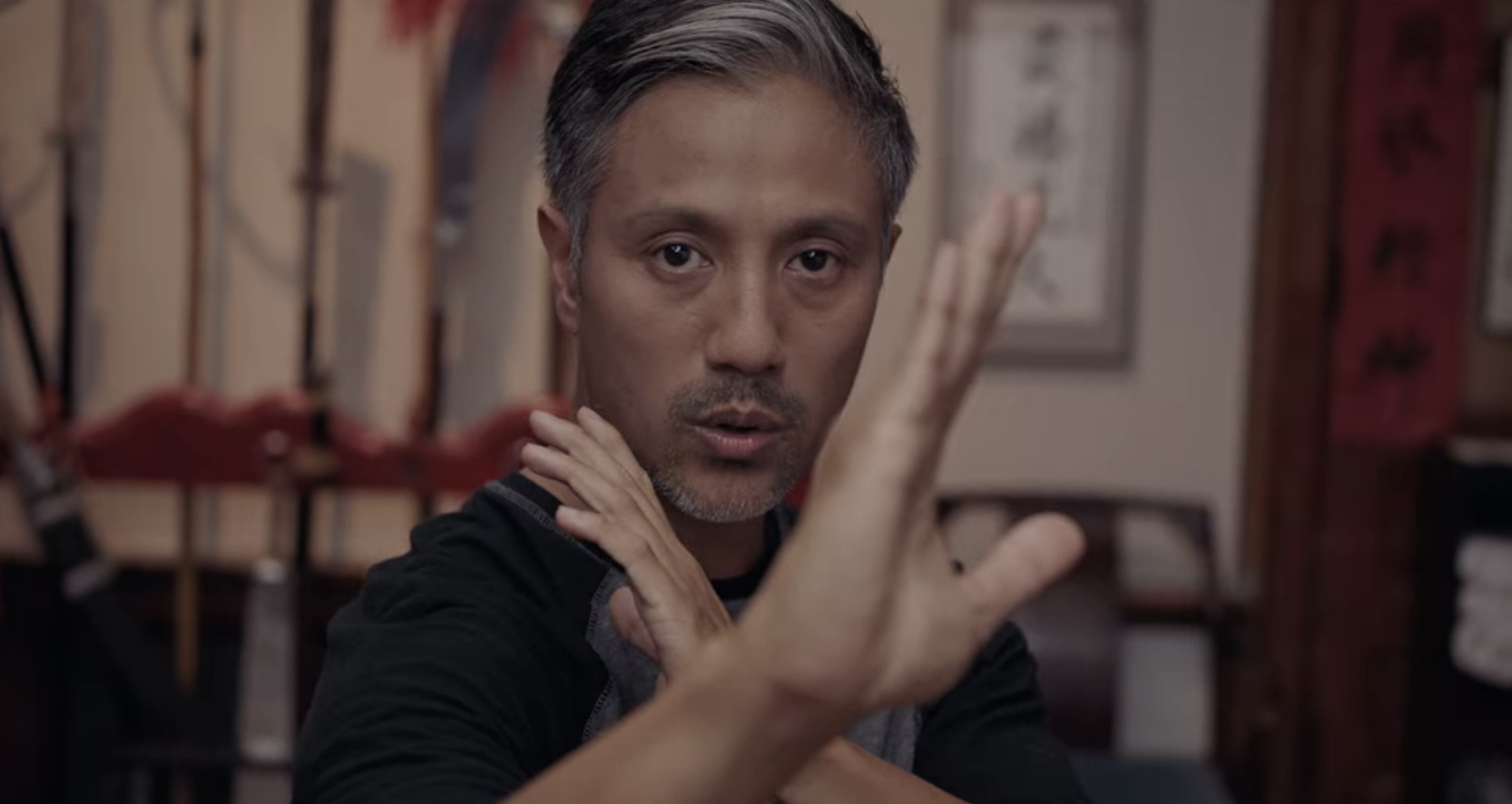 Character Profile: The unofficial leader of the Three Tigers. In the past, he separated from his Sifu because of an argument. As an adult, he seeks partial custody of his young son. Danny must defend his legacy by defeating an assassin who is trained in gung fu. 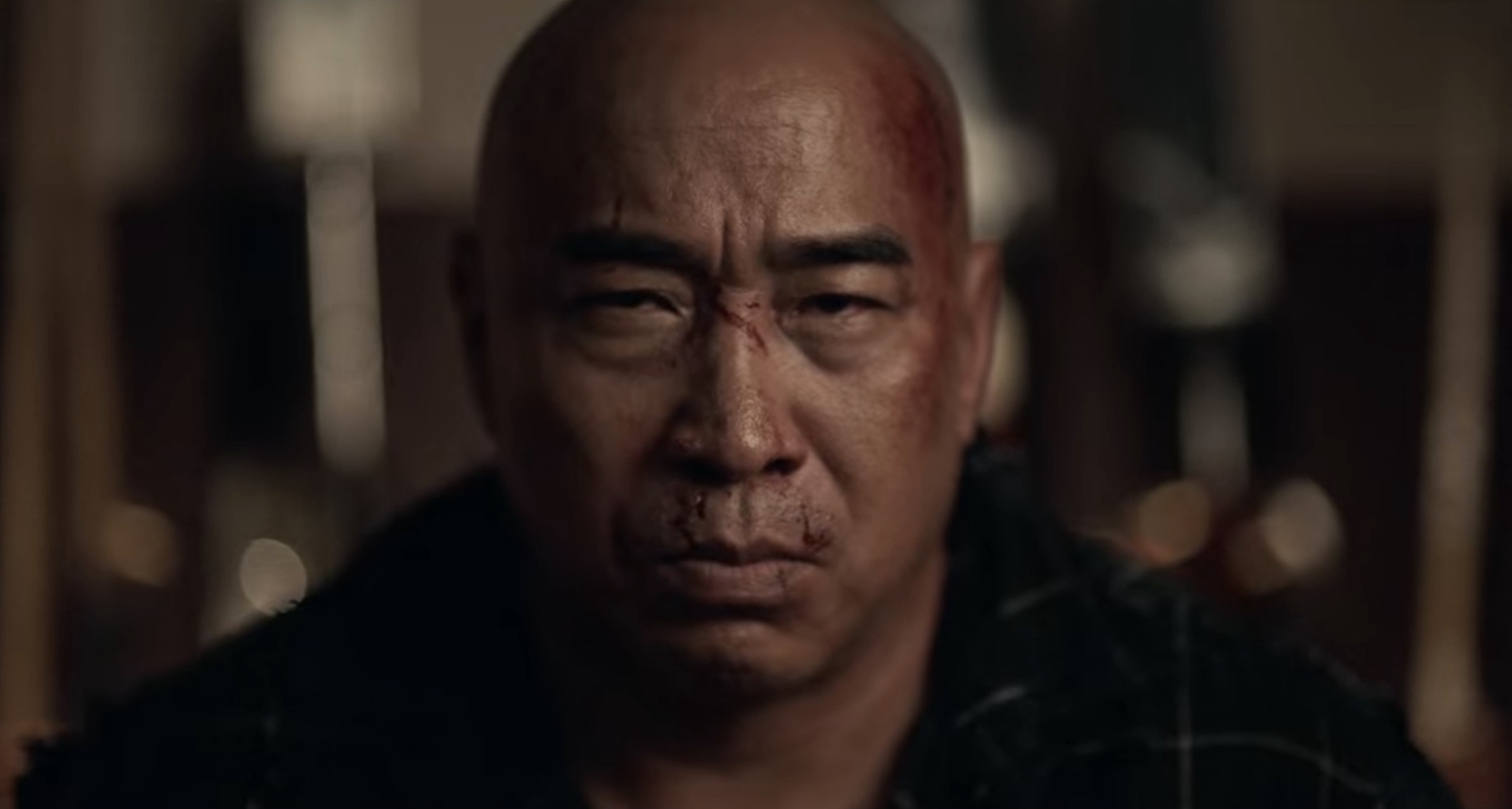 Character Profile: A hair piece-wearing member of the Three Tigers who informs Danny about their Sifu’s death. Ten years prior, he was injured in a scaffolding accident. Hing learns to overcome feelings about the past in order to help his buddies. He’s the most charismatic of the group. 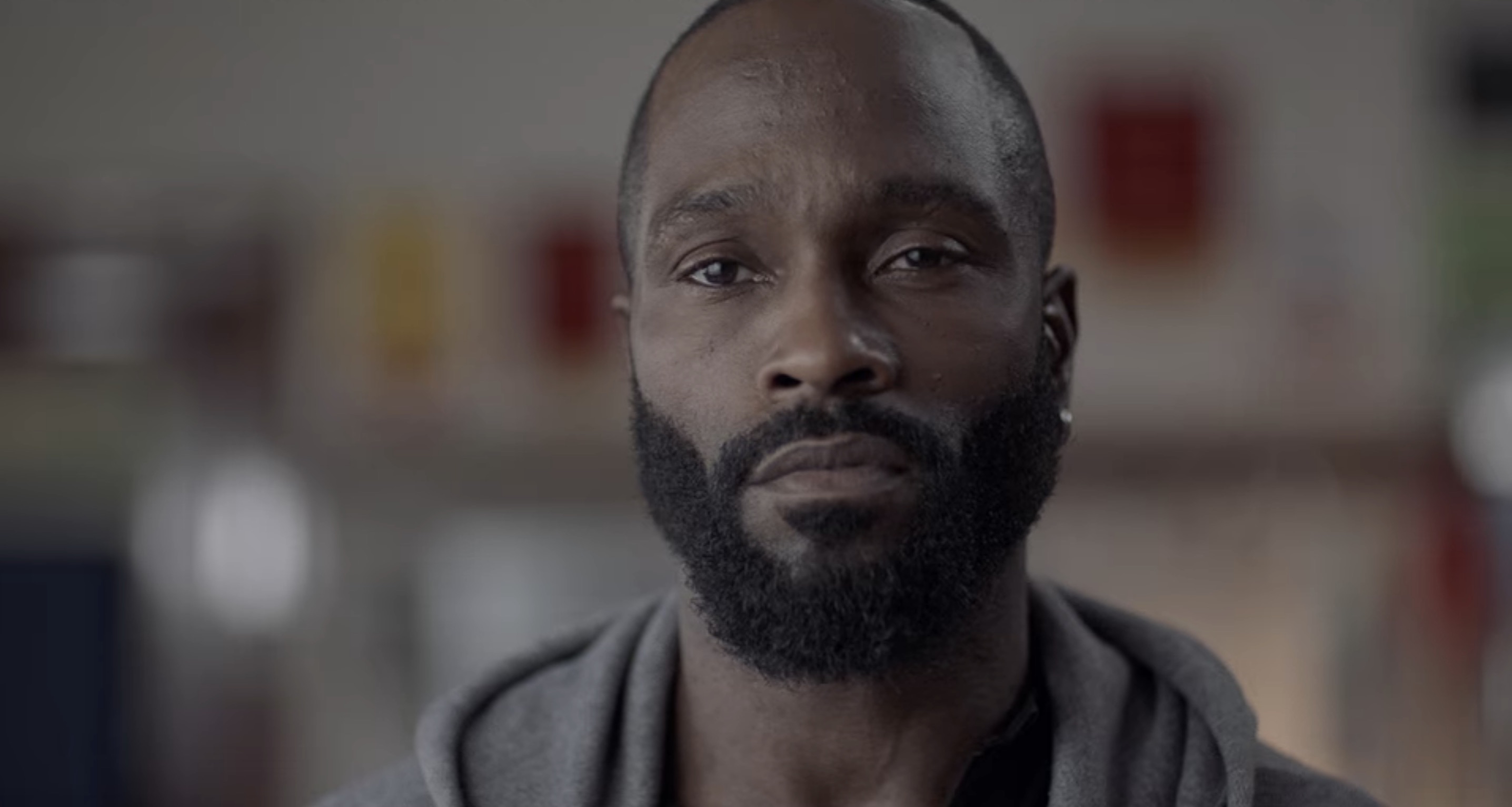 Character Profile: A member of the Three Tigers who is tracked down by Danny and Hing. He’s a quiet type who observes and reacts. Mykel assists Danny in a climactic battle, and inspires him to remember the “power of belief.” 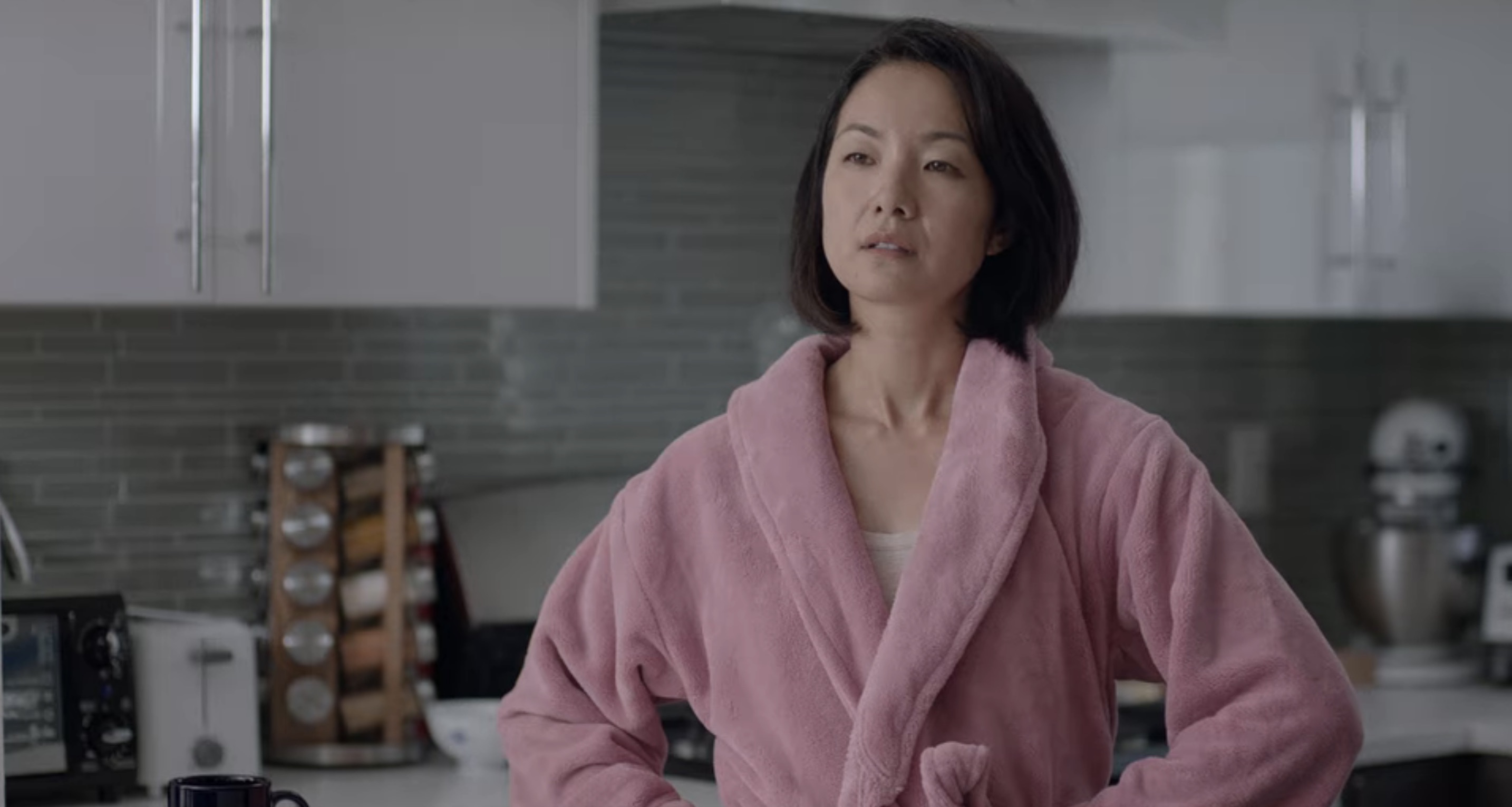 Character Profile: Danny’s ex-wife who urges him to keep his word. She’s worried about protecting her son’s future at a prestigous school. Caryn drops her guard when Danny shows that he’s ready to be a better father. 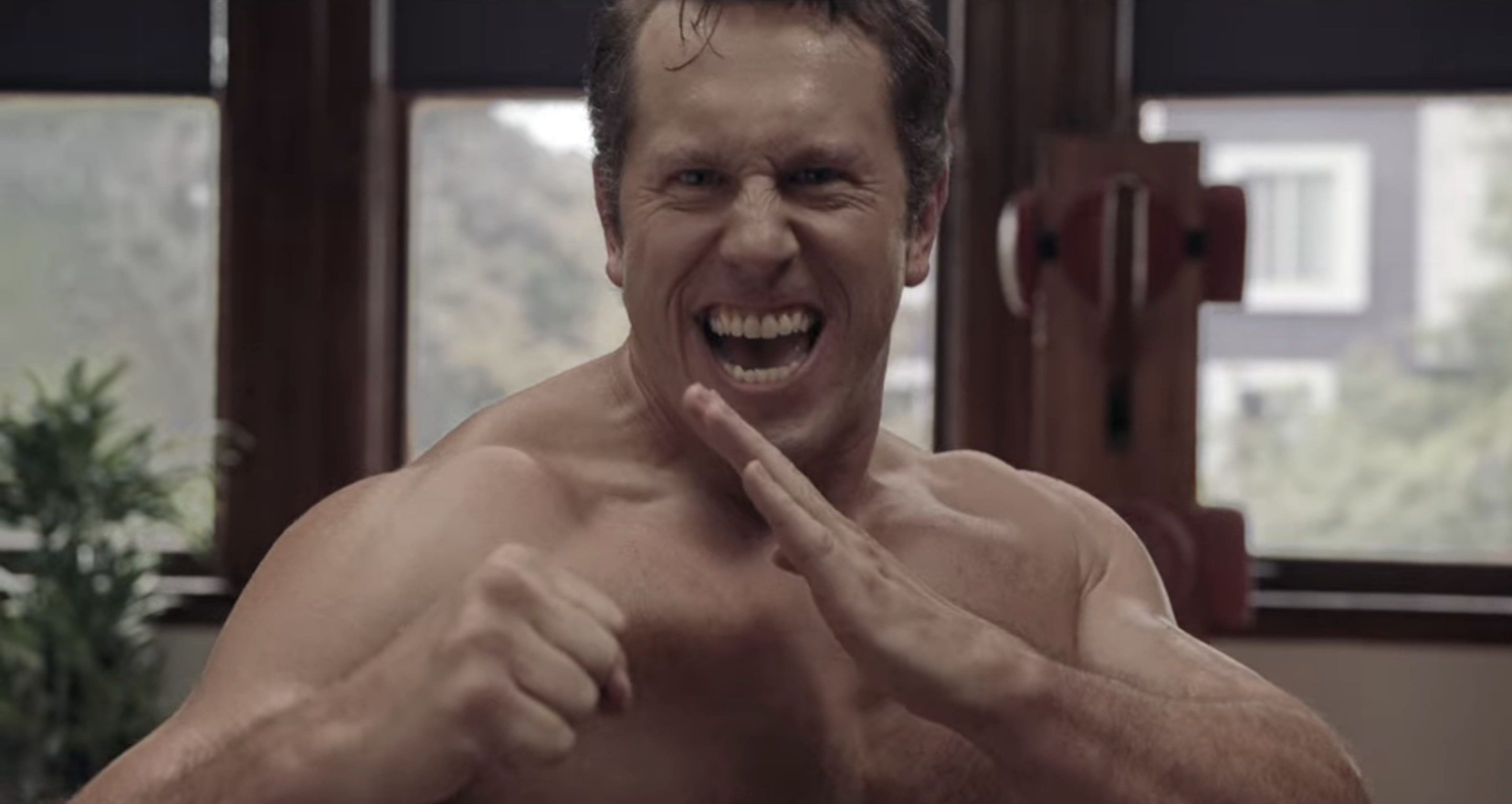 Character Profile: A martial arts master who previously trained with the Three Tigers. In the present, he looks after a rival clan with Sifu Wong. Carter believes in the code of beimo and repeatedly challenges the Three Tigers. 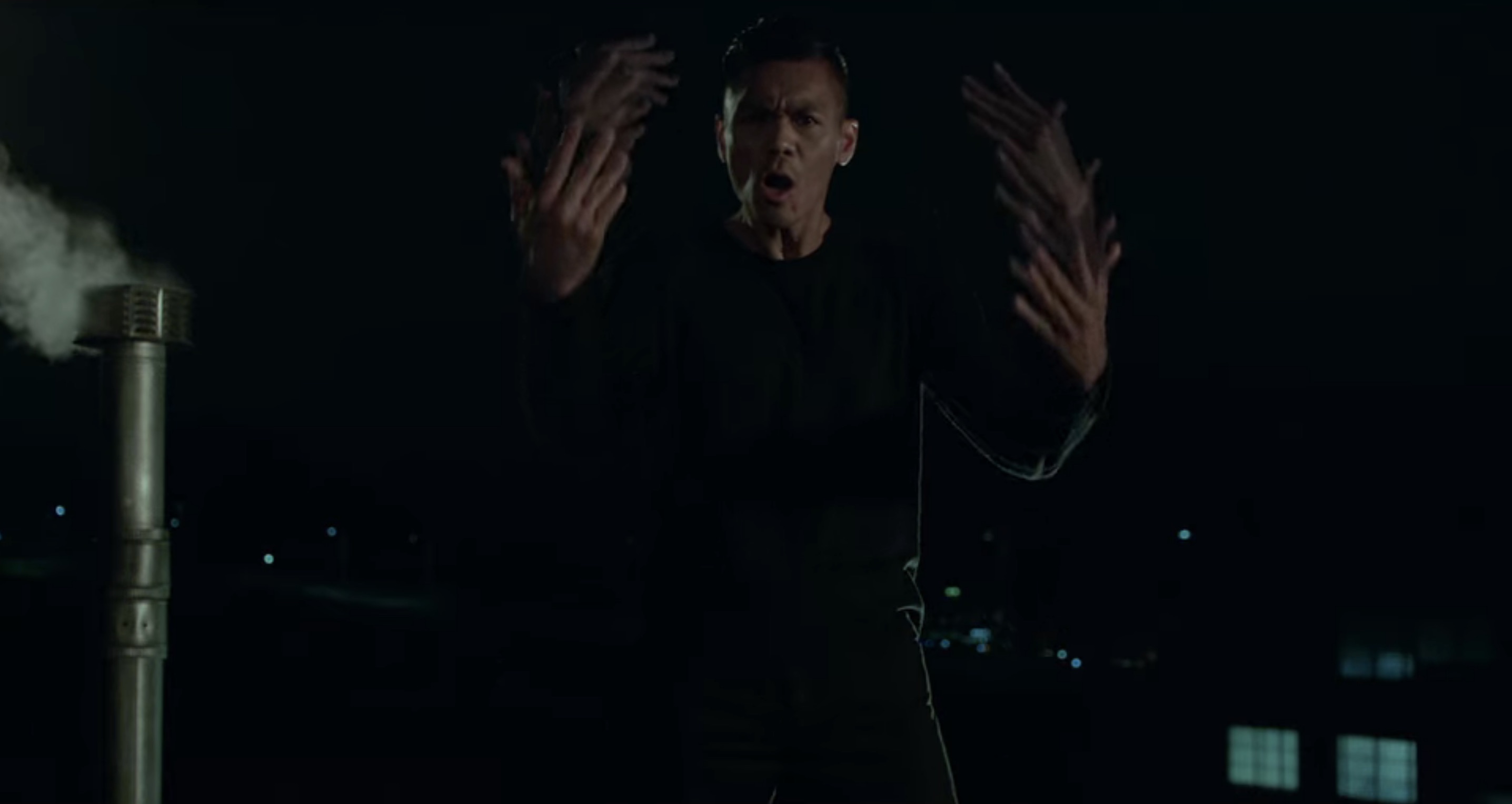 Character Profile: An assassin who uses the Paper Tigers’ gong fu methods. He appears early on and inspires Danny and Hing to seek assistance from Jim. Zhen Fan claims to be the Sifu’s protege, and gets mixed up in organized crime. 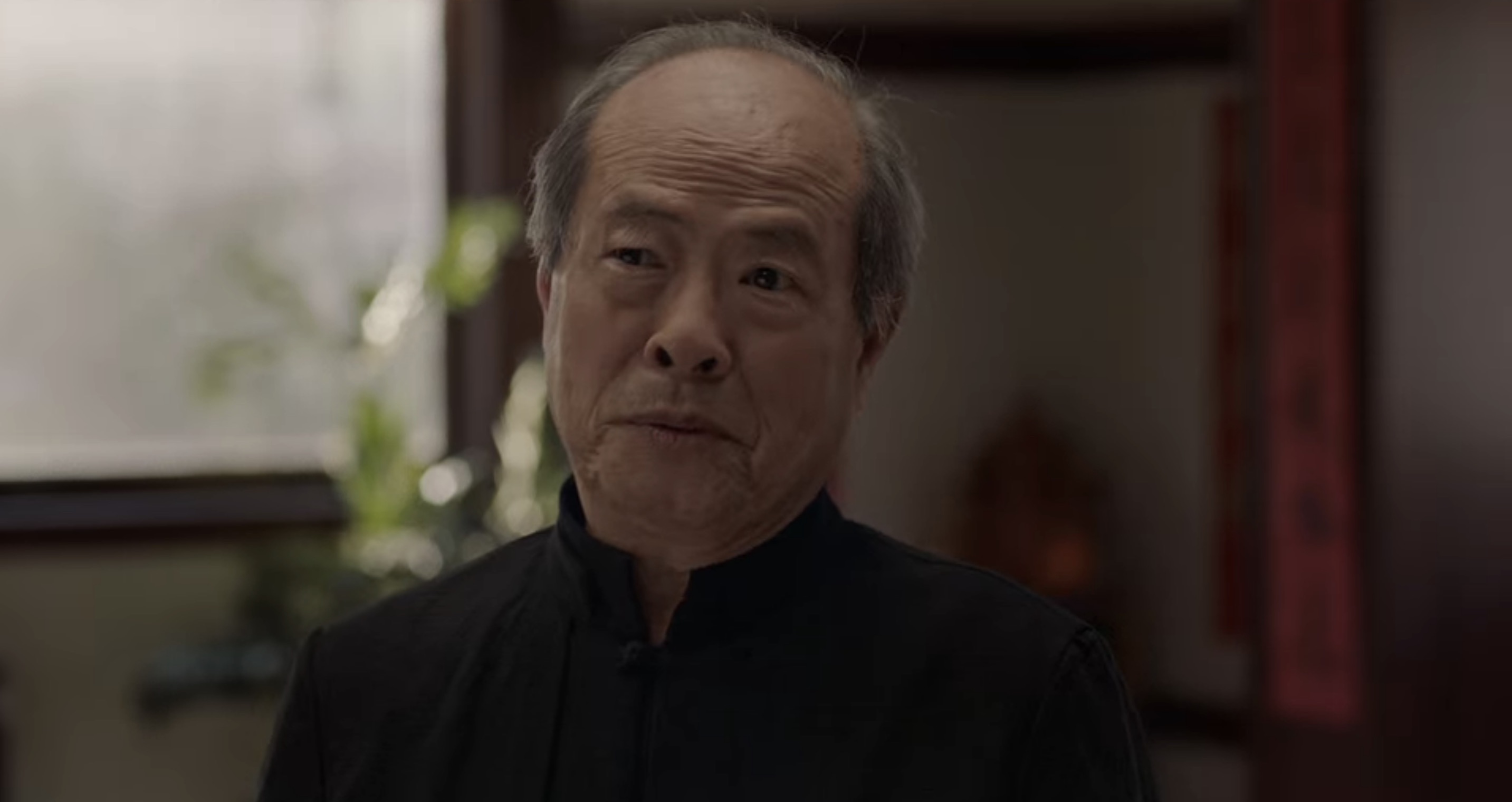 Character Profile: A clan leader who suggests that Danny start up his own school. He first appears after a funeral sequence. Sifu Wong appreciates Carter’s commitment but knows that his skills aren’t elite. 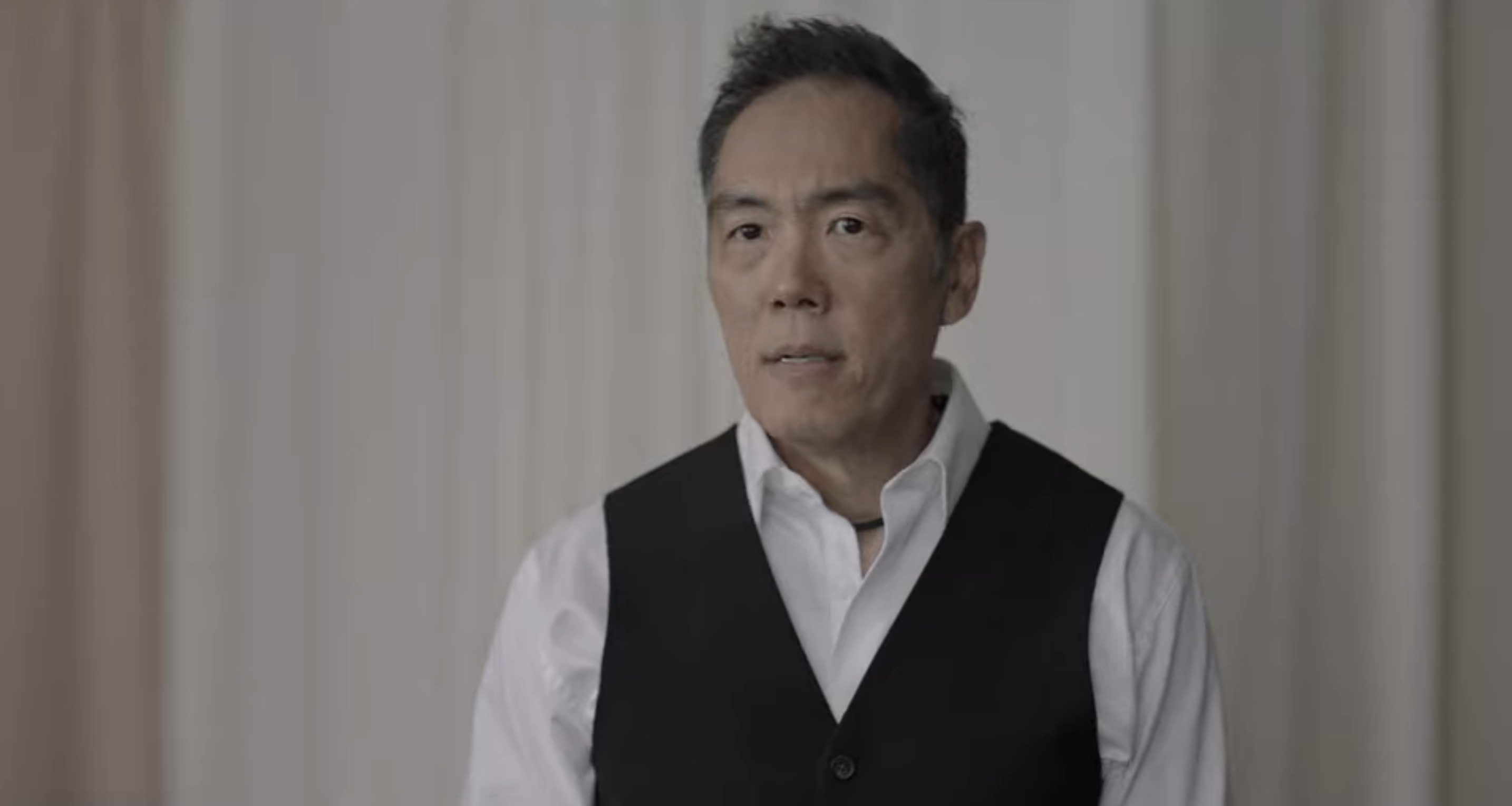 Character Profile: A restaurant employee who serves the Three Tigers. He appears in the climax and wants to be part of the group. Wing talks about his karate skills, which is a reference to his villainous role in The Karate Kid Part II.