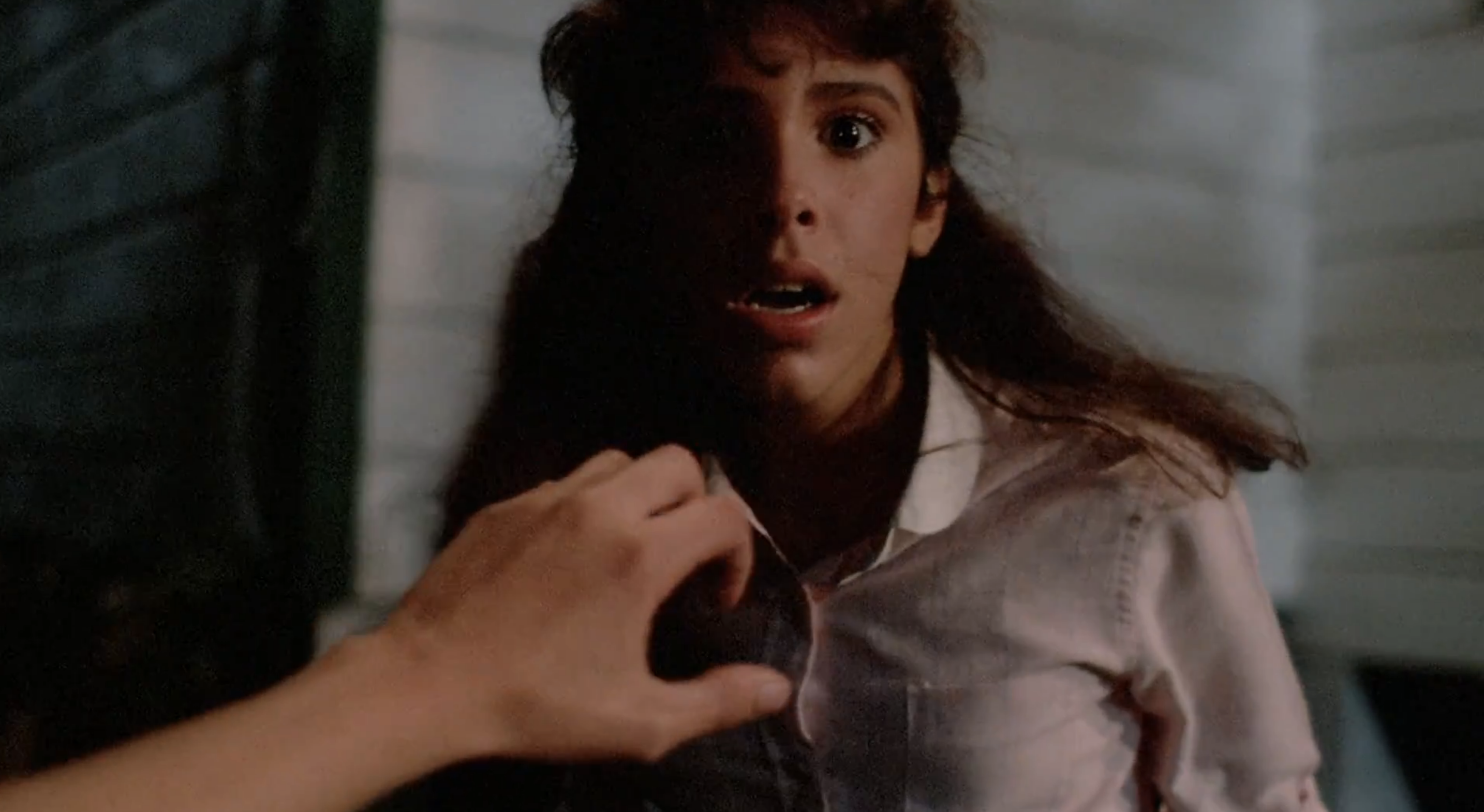 The 1983 horror movie Sleepaway Camp features an unforgettable lead performance, and certainly one of the horror genre’s most iconic final shots. American actress Felissa Rose stars as a quiet teenager named Angela, who struggles to make friends at a New York camp and then plots revenge against several bullies. Written and directed by Robert Hiltzik, the film didn’t necessarily produce any big-name stars, yet it’s still an enduring classic thanks to its availability on Shudder and other streaming platforms. Here’s every main performer and character in Sleepaway Camp. 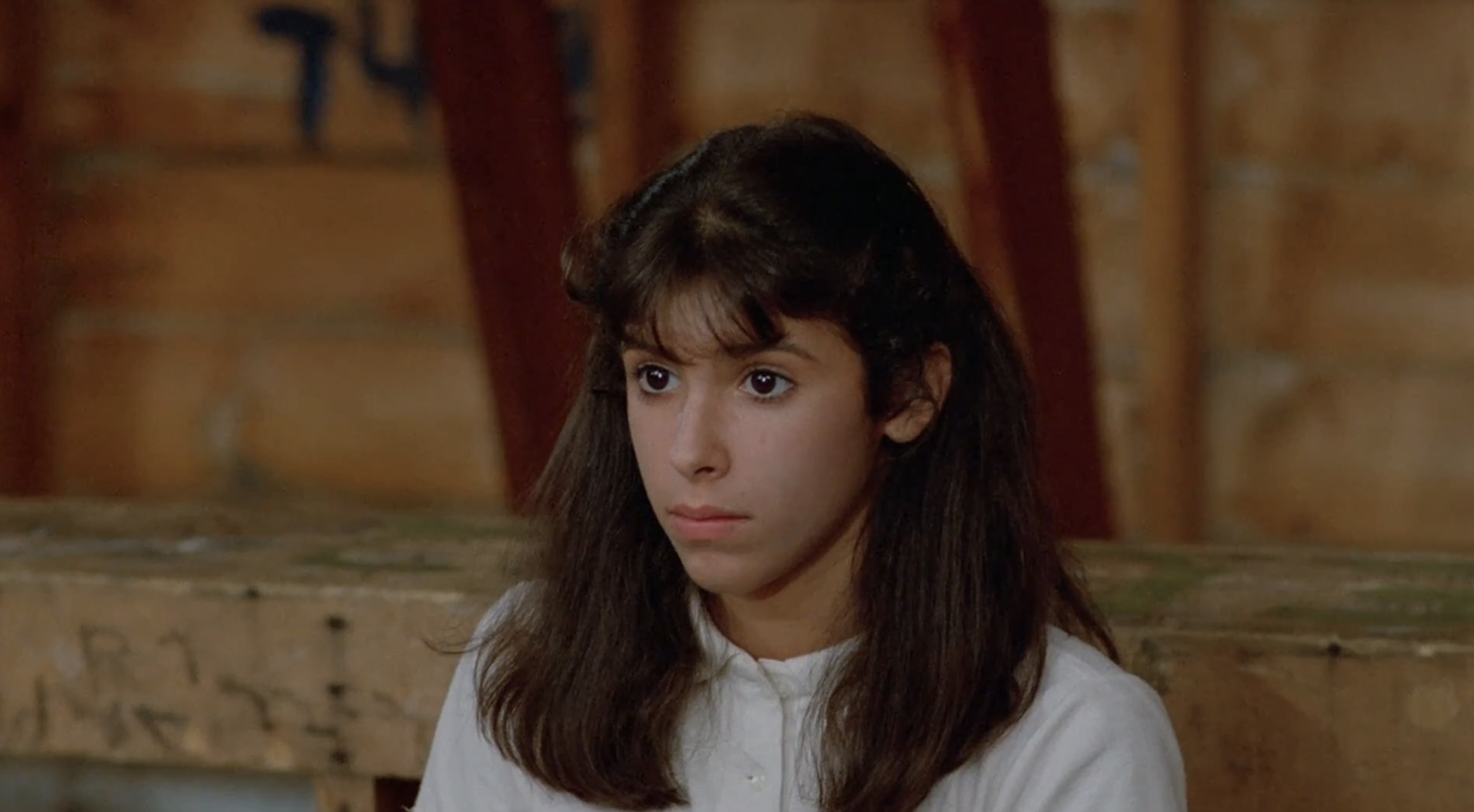 Character Profile: A timid teenager who attends Camp Arawak with a cousin. Angela doesn’t speak a word during the first three days but then warms up to a peer named Paul. In a final act twist, the character is revealed to be a boy who was raised as a girl. 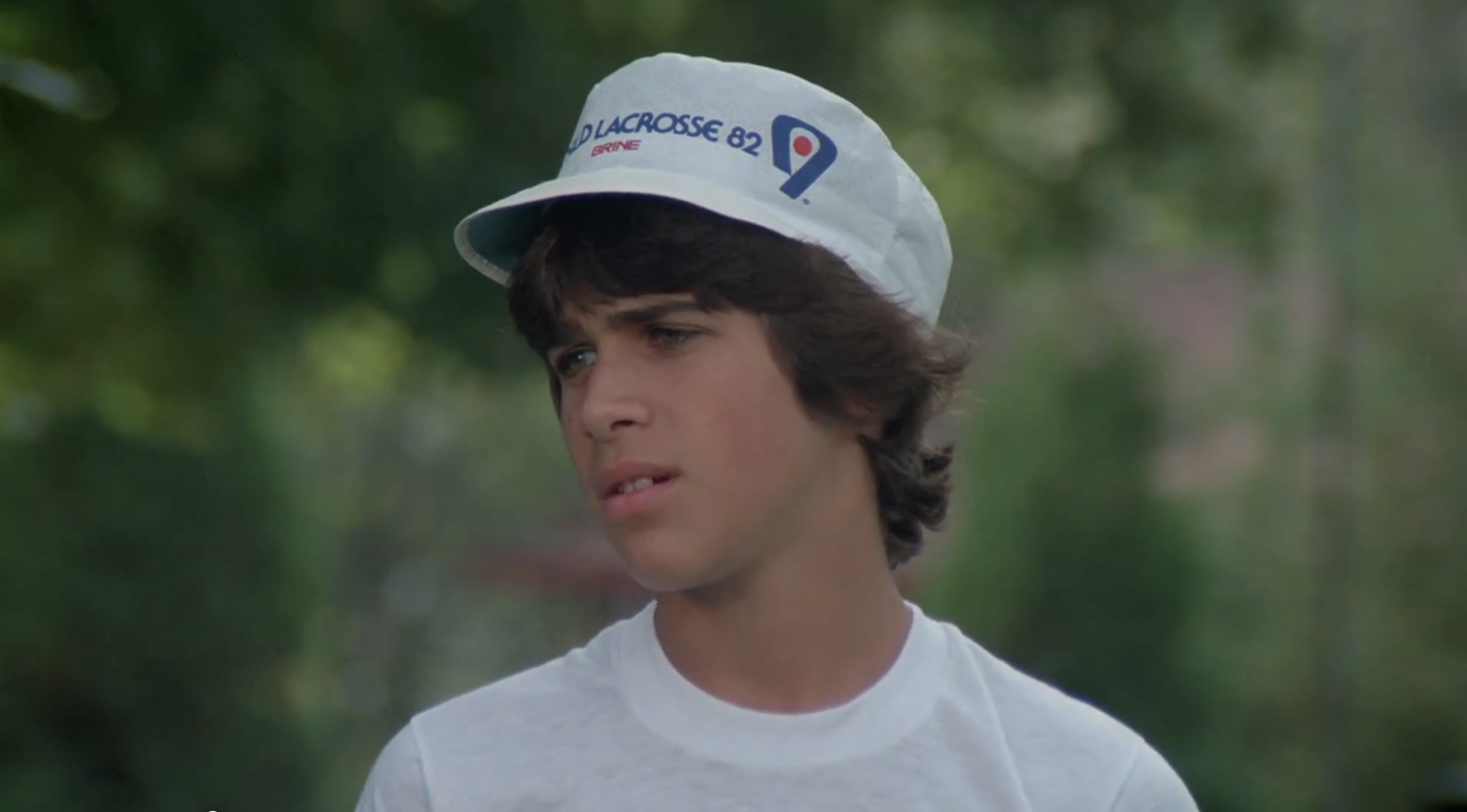 Character Profile: Angela’s cousin who introduces her to potential friends at Camp Arawak. He lashes out at various people throughout the film, and rightfully so, as he and Angela are repeatedly mistreated. Ricky is accused of raping and murdering a woman named Judy in Sleepaway Camp’s final act, and then gets attacked by Mel.

Tiersten’s Resume: Ricky in Return to Sleepaway Camp, John Doesy in The Perfect House, Chris Laymon in The House That Wept Blood 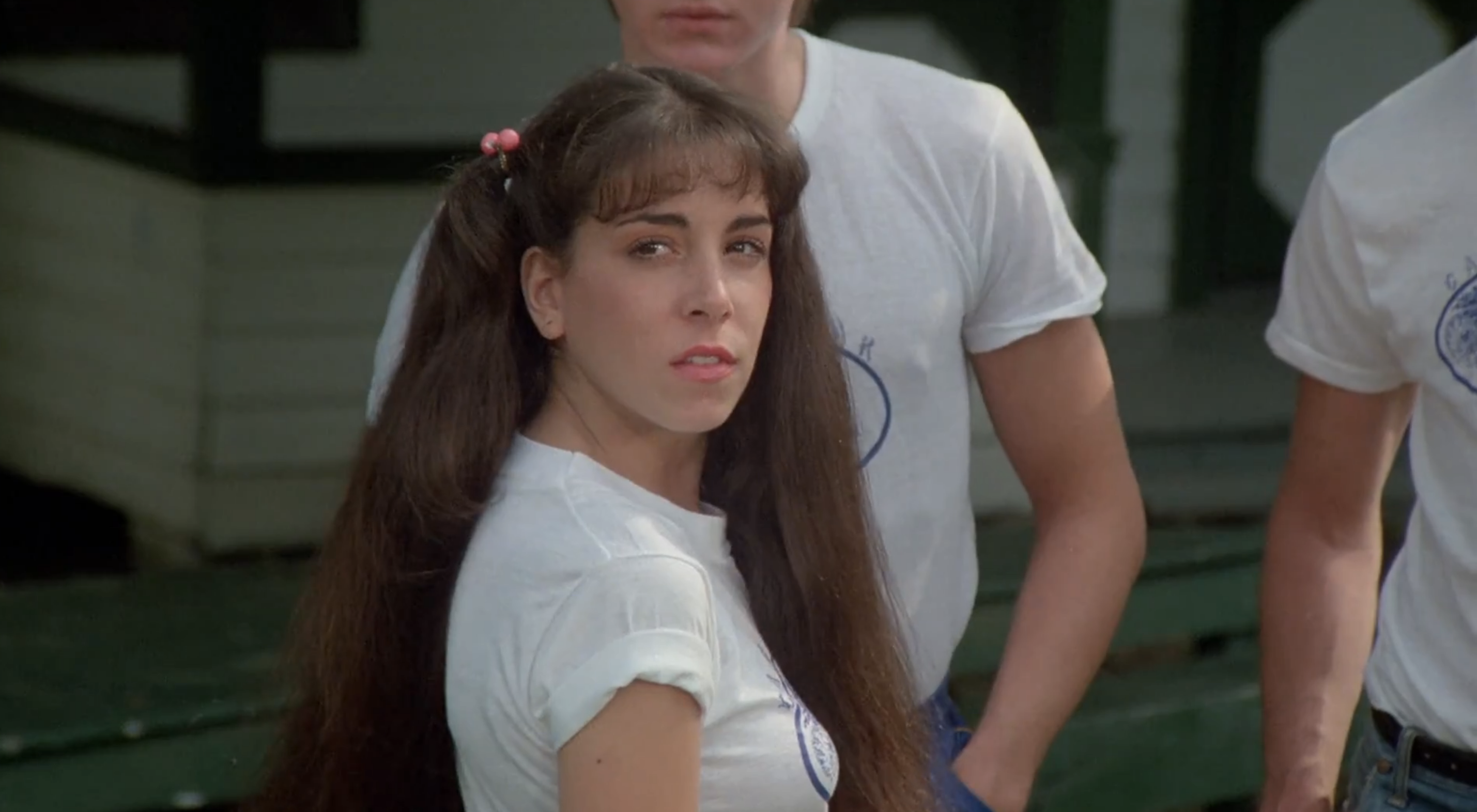 Character Profile: Ricky’s former “steady” girlfriend. She teases Angela throughout the movie and functions as the archetypal Mean Girl. Judy is eventually assaulted with a curling iron and suffocated to death.

Fields’ Resume: Sleepaway Camp is Fields’ only feature film role. She plays the title character in the 2014 short film Judy. 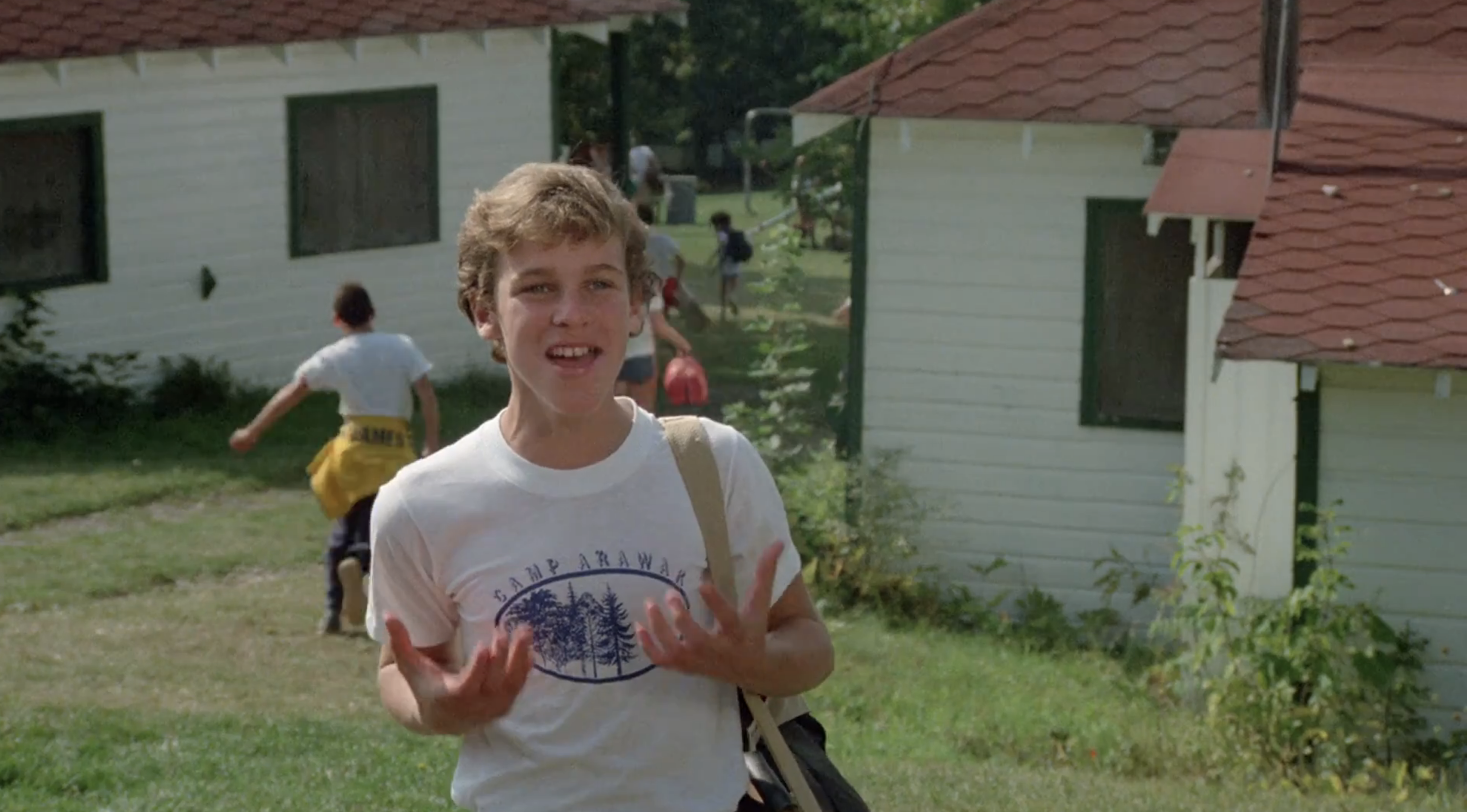 Character Profile: Ricky’s best friend of three years. He tries to impress Angela but ultimately fails miserably, evidenced by a climactic sequence in which he’s beheaded.

Collet’s Resume: Paul Stephens in The Manhattan Project, Gary Lee in Prayer of the Rollerboys, Albert Kaussner in The Langoliers, Councilman Schmidt in The Purge season 1. 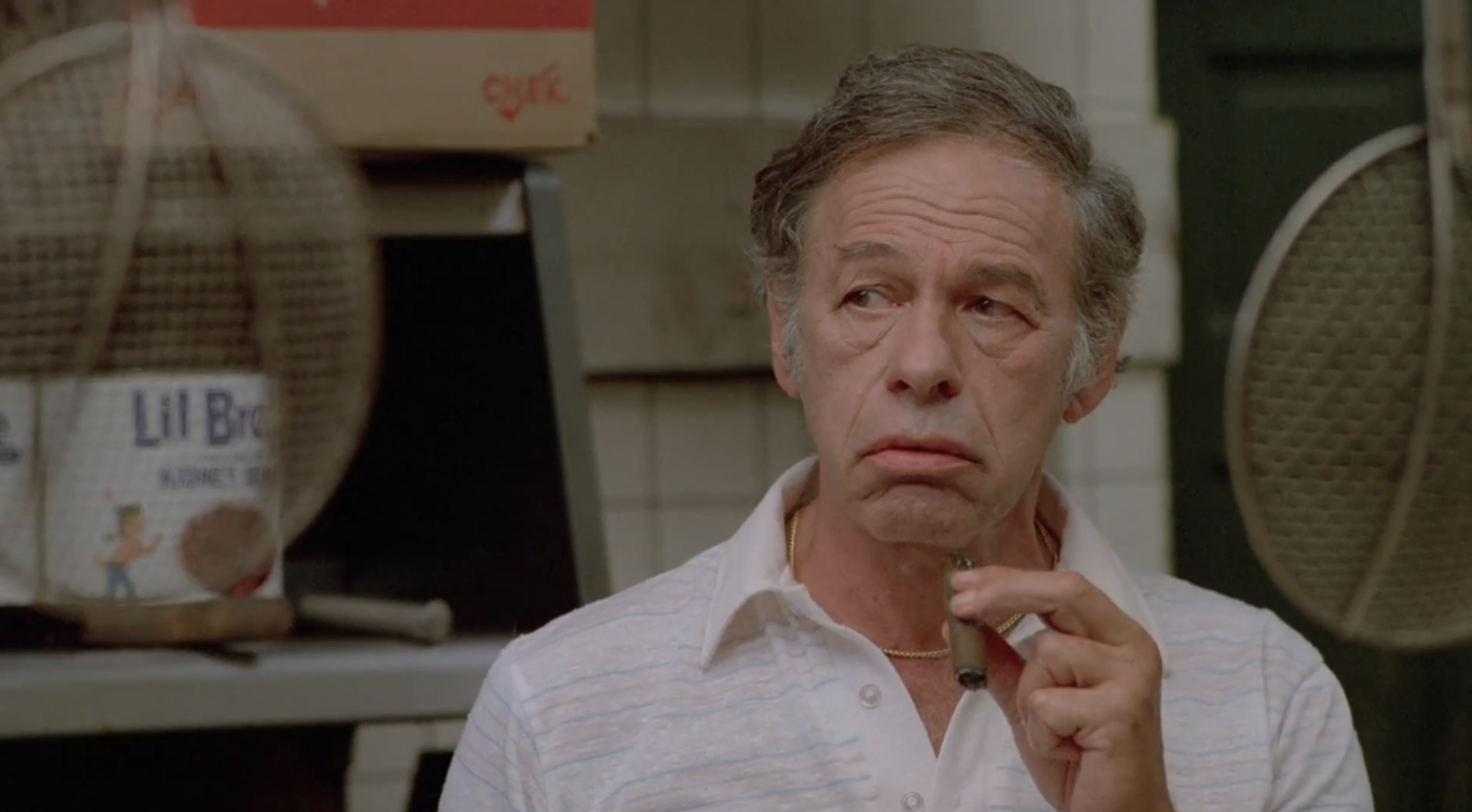 Character Profile: A camp boss, Mel covers up an opening-act burning incident in order to protect the guests. He later makes even more questionable decisions, as he arranges for a date with Meg and then assaults Ricky before getting killed by an arrow.

Kellin’s Resume: Deputy Commissioner in Gold Told Me To, Mr. Hayes in Midnight Express, Leo in The Jazz Singer 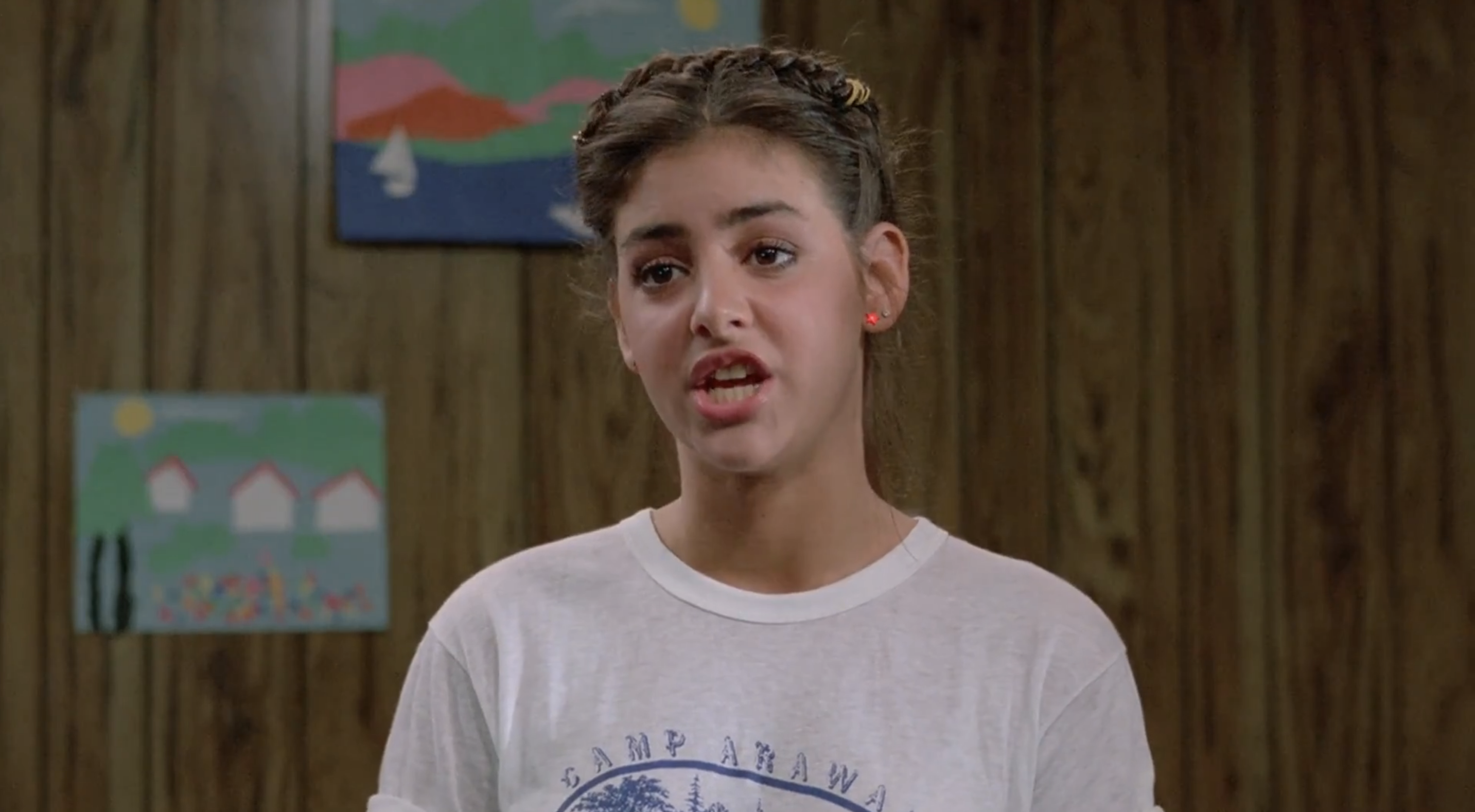 Character Profile: A camp counselor who lashes out at Angela. She’s aggressive but not as malicious as Judy. After scheduling a date with Mel, Meg is killed while taking a shower. 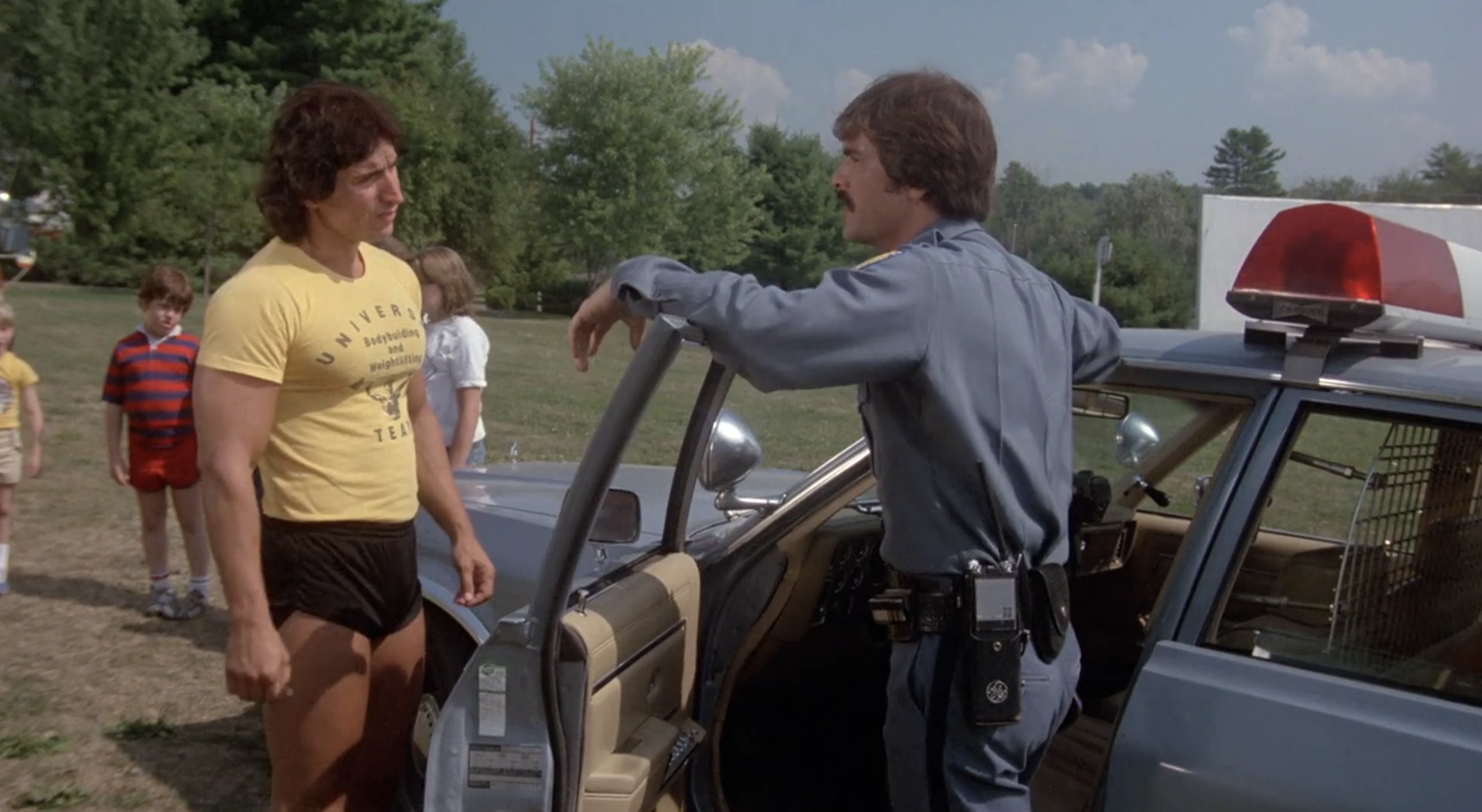 Character Profile: The muscular head counselor. Ronnie has good intentions but fails to protect teenagers at Camp Arawak. In the final scene, he discovers that Angela has a penis and killed Paul. 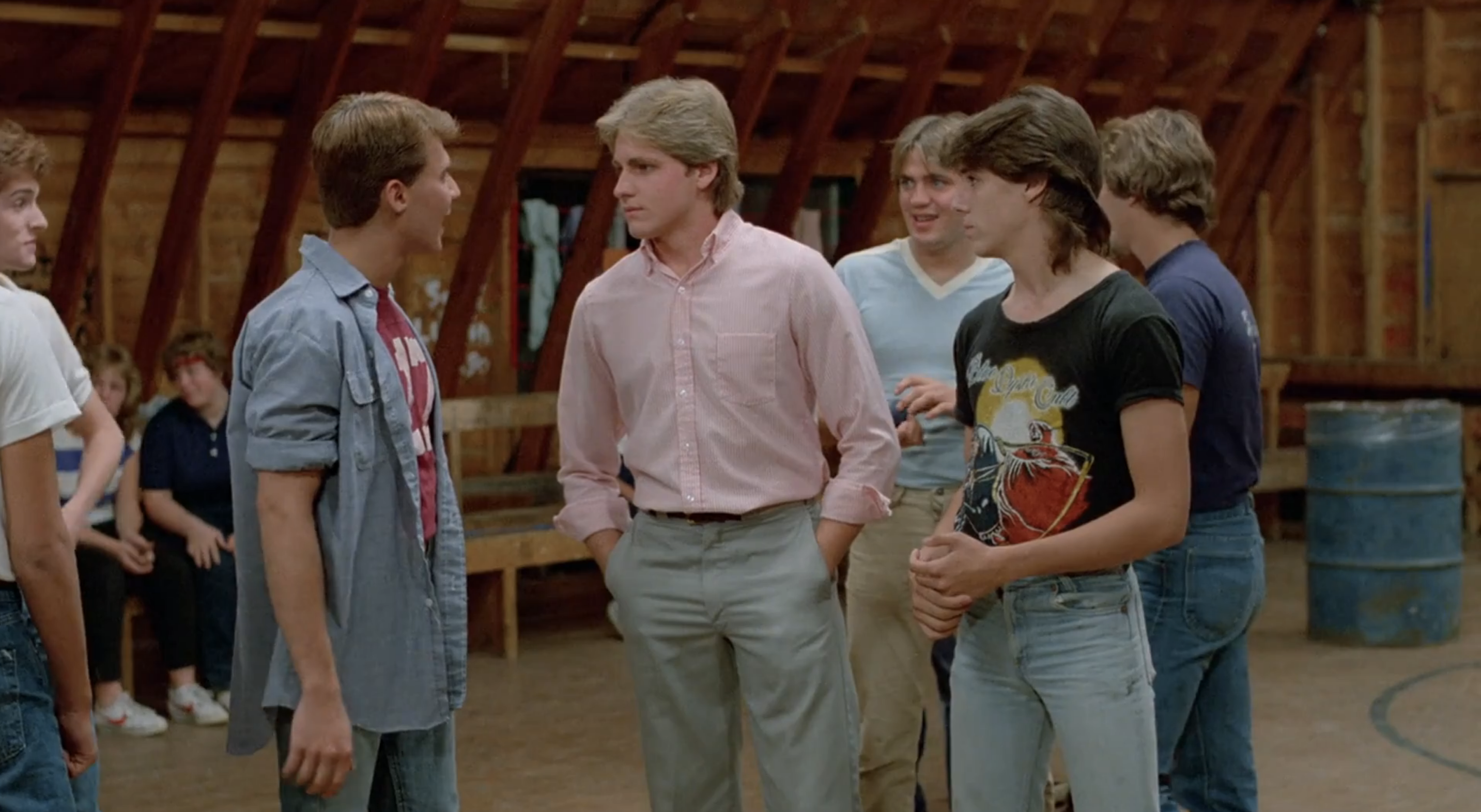 Read More at VV — Know the Cast: ‘The Night House’ 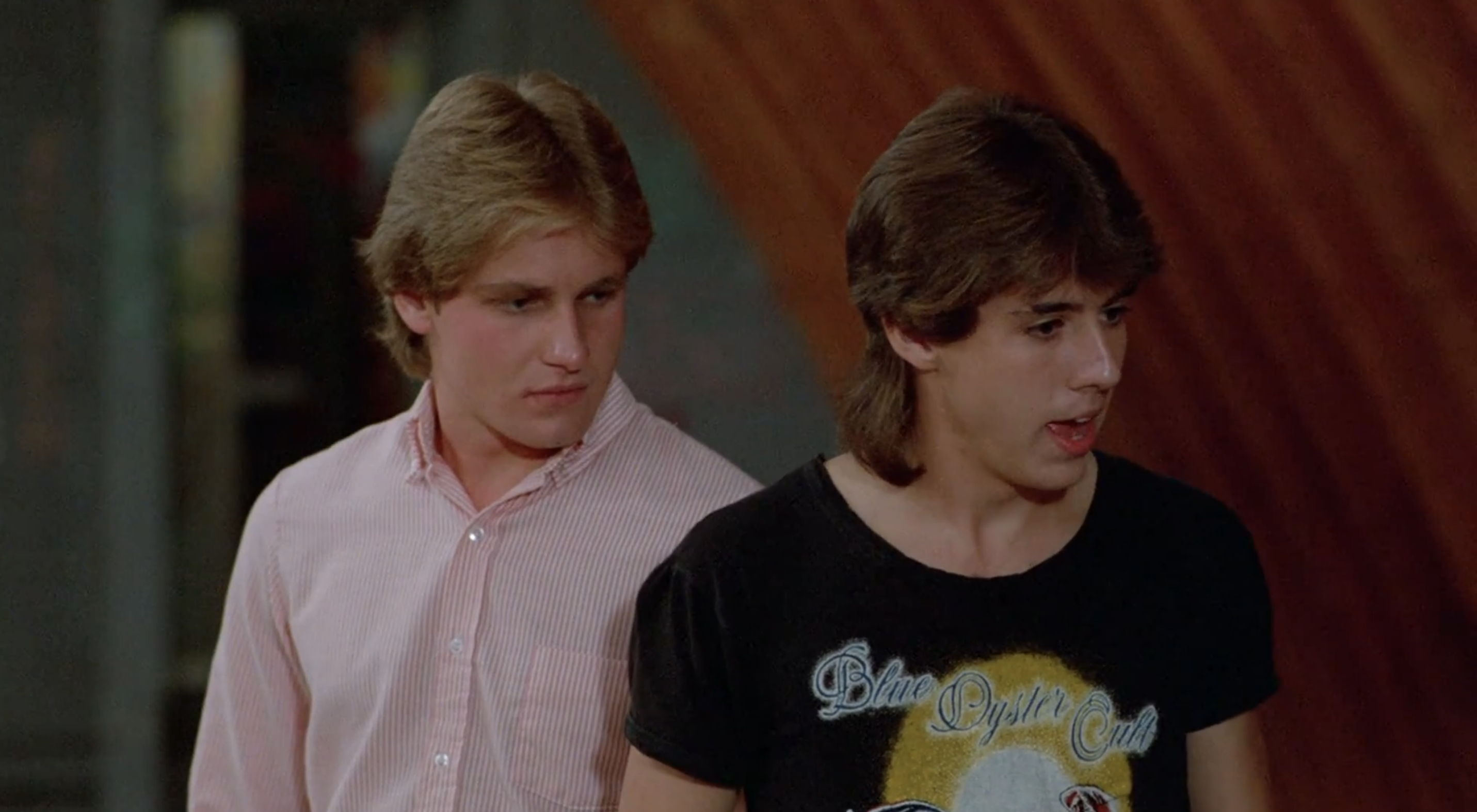 Character Profile: A camp bully who makes disparaging remarks about Angela. He’s a little more charismatic than Mike and enjoys receiving attention from his peers. Kenny eventually gets drowned and becomes the second victim.

Dunn’s Resume: Tad Martin in All My Children 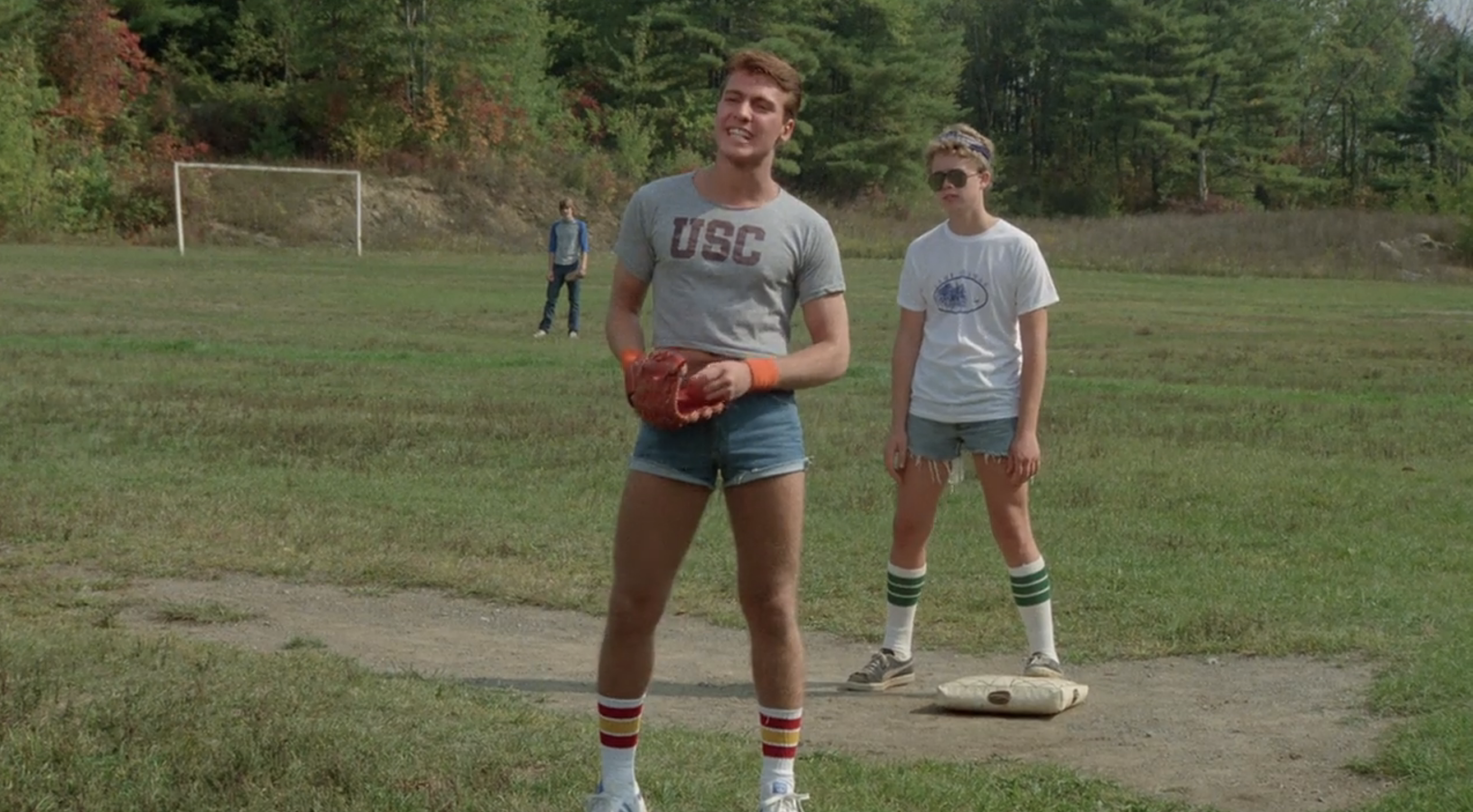 Character Profile: One of the camp’s jocks who fights with Ricky and teases Angela. He is later trapped in a bathroom and killed by bees. 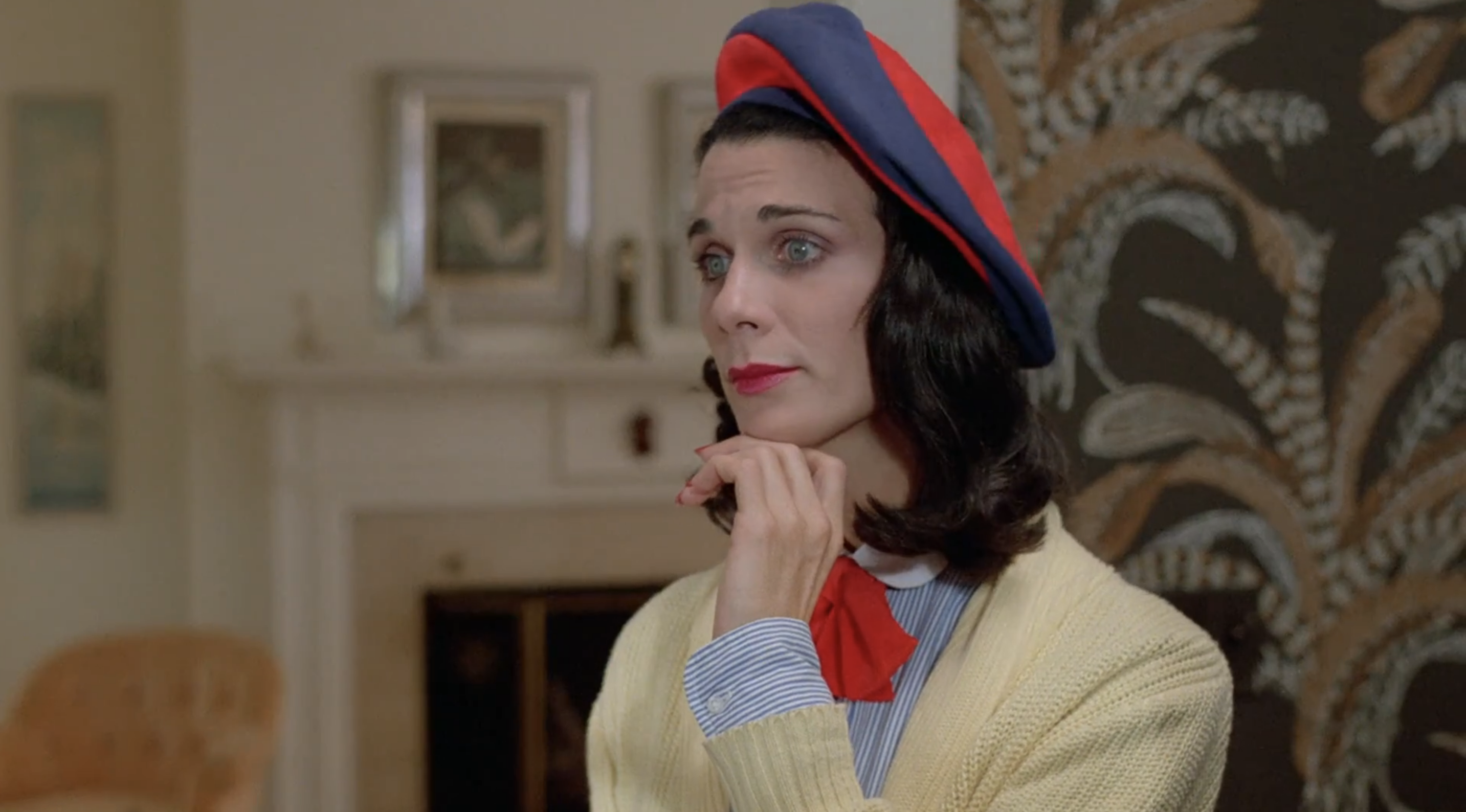 Character Profile: Ricky’s doctor mother who takes care of Angela. She appears during the opening scene and wants to be commended for acts of kindness. It’s revealed that Martha raised her nephew Peter as a girl named Angela.

Gould’s Resume: Norma in Under Surveillance, Nurse Malliard in Tales of Poe 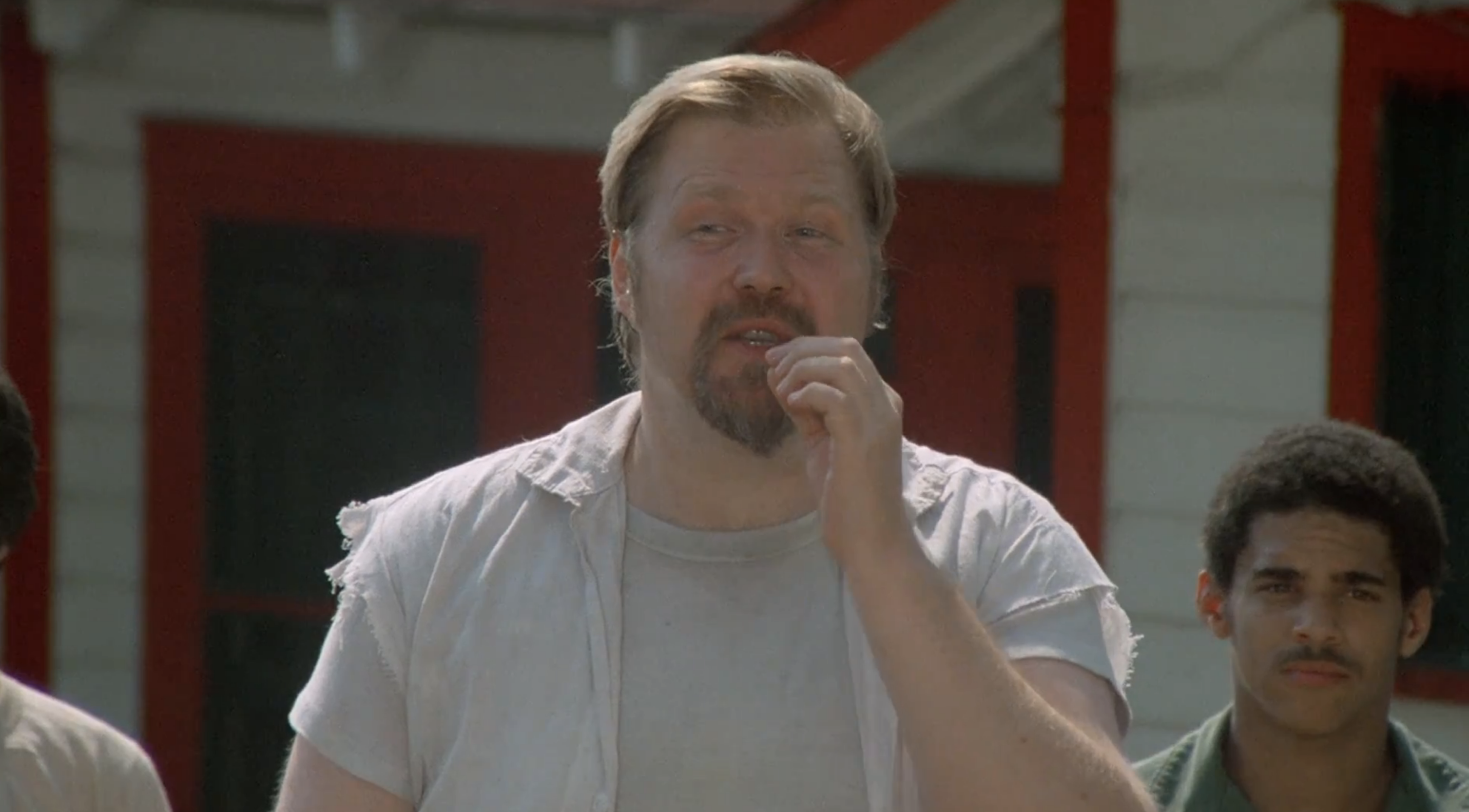 Character Profile: The head chef at Camp Arawak who makes creepy statements about incoming guests. He later attempts to molest Angela and subsequently get severely burned in a boiling water incident. 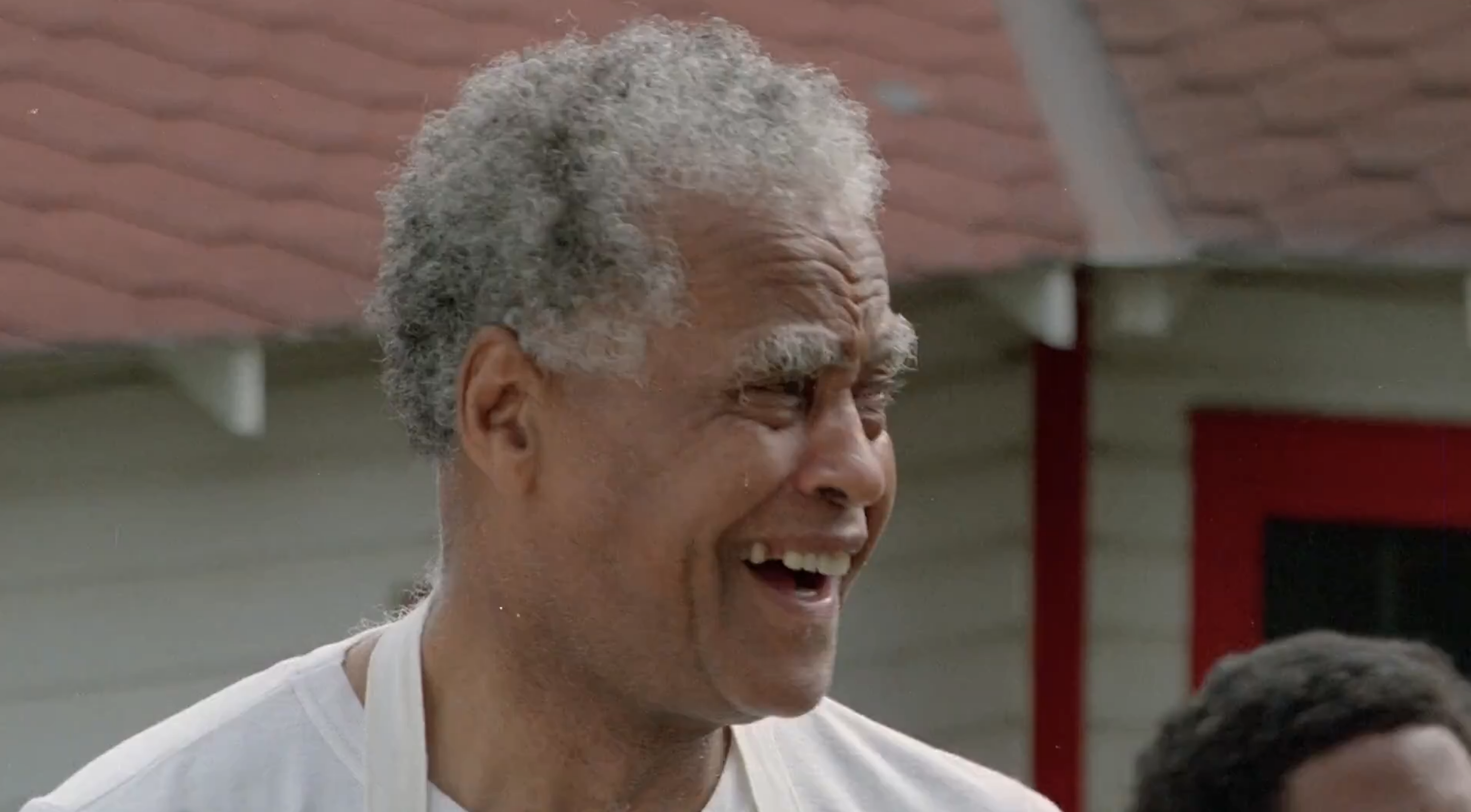 Character Profile: An easy-going and slightly-naive chef. Ben receives a raise after Artie gets burned and has to leave.