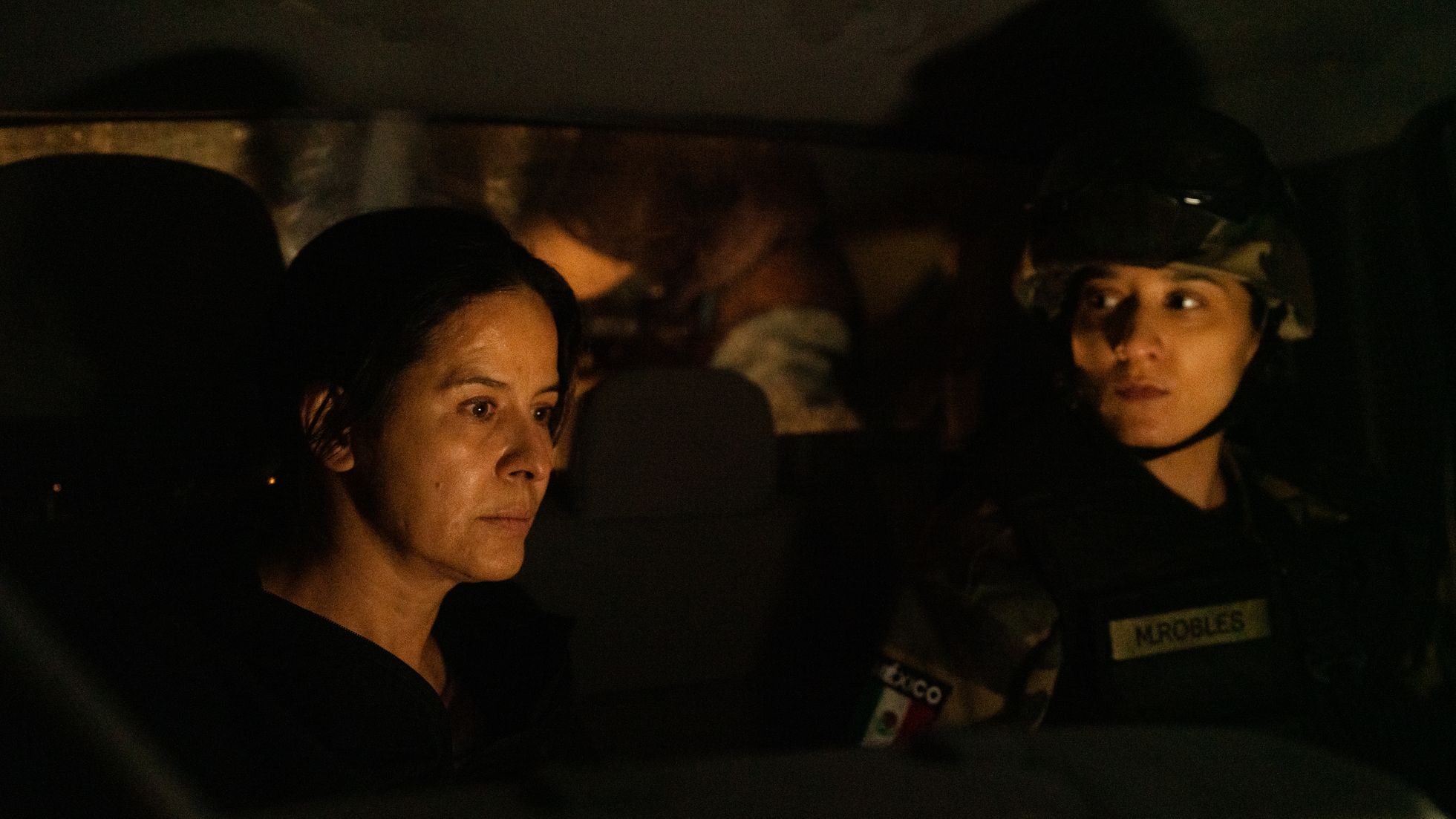 How much can you adapt real events into a taut thriller before the film veers over into uncomfortable exploitation? While watching La Civil, the narrative debut of Romanian-Belgian documentarian Teodora Mihai, this question was never too far from my mind, as a brilliantly executed first act eventually becomes something more overtly militaristic by the second. La Civil isn’t directly adapted from a ripped-from-the-headlines case study, but the director (who wrote the screenplay with Mexican writer Habacuc Antonio De Rosario) has clearly undertaken intensive research, and concludes the film with a dedictation to the families of kidnapping victims. This might be why La Civil’s evolution from a slow burning arthouse thriller into something more similar to Taken is such a disappointment.

There are several considerable things to commend La Civil for, but it does often prove difficult to reconcile these when placed alongside its murkier political leanings — something the first act expertly avoids, until the constant presence of the army in the second half makes it impossible to overlook. As an outsider’s view of crime in Mexico, Mihai’s film can often feel like a more grounded cousin to Denis Villeneuve’s Sicario, but robbed of the satire that confused any claim that it had blatant right wing sympathies. La Civil excels as a character study of a woman putting herself in considerable danger to find her daughter — but when viewed as a crime procedural, the necessity of relying on various tropes does the film a disservice.

It’s the most unceremonious final meeting; Cielo (Arcelia Ramirez) cleans the house as her teenage daughter Laura bemoans how much she hates living in the area before leaving for a date that evening. The next day, Cielo is confronted on the road by a baby-faced cartel member, who tells the woman to meet him in a cafe in 10 minutes if she ever wants to see her daughter alive again. The cartel demands 150,000 pesos (approximately $7,500) to ensure Laura’s safe return, and Cielo enlists the help of her estranged and entirely useless husband to do so. Despite the transaction taking place, Laura isn’t returned and the kidnappers seemingly vanish. With the police offering little help, due to the plethora of missing persons cases, Cielo decides to take the investigation into her own hands.

Cielo crosses paths with Lamarque (Jorge A. Jimenz), an army lieutenant working in the area, whose fleet of militarized vehicles have become a normalized sight in the neighborhood, despite still looking out of place to an outside viewer. He agrees to help the woman look for her daughter, as she continues her own investigation, staking out businesses being extorted by the cartel and making repeat morgue visits to identify the bodies that have shown up. It doesn’t bring Cielo closer to her daughter, but it does bring her closer to a criminal network with ties far too close to home for comfort. 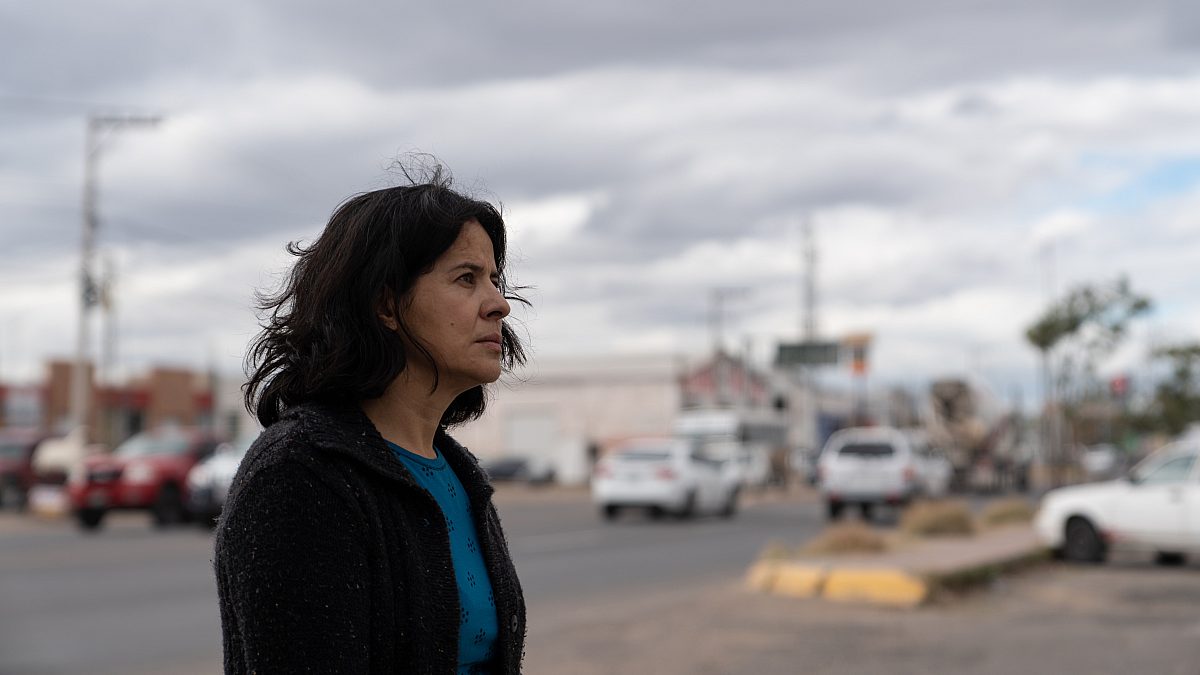 Although Mihai worked with a Mexican co-screenwriter, it’s worth questioning how suited a European director is for making a realist drama about cartel kidnappings in Mexico. There can often be an innate xenophobia to how Latin American countries are depicted by filmmakers outside of the region, from the way they’re depicted as rife with crime right down to the utilization of a yellow filter to visually “other” the place, as if blue skies cease to exist as soon as they cross the U.S. border. It’s hard to explicitly say that Mihai avoids these traps when, by the nature of the story she’s telling, crime and corruption remain ever present forces. But there are no attempts made to distort the image of everyday life in Mexico in order to play on the worst assumptions of outsiders. La Civil offers the bare minimum, which is sadly so unusual when it comes to international cinematic perspectives on the country.

The sight of military vehicles is played up for the discombobulating effect it should have; they overpower the unassuming residential streets beneath beautiful blue skies — no piss-yellow filter in sight. But the military’s connection to the narrative isn’t played up for the same level of discomfort. Cielo only gets closer to answers through co-operation with a lieutenant who doesn’t hesitate before using force when questioning suspects. The initial interrogation scene, where two female suspects are battered to the braying laughter of other men in Lamarque’s unit, is framed through Cielo’s eyes, and the unspoken fear that this is happening to Laura somewhere is pervasive. But following this, the military proves to be a force of action that can actually aid a grieving mother’s search, sharply contrasting with the inabilities of the missing persons unit. Ramirez manages to hold things together with her central performance, and she’s very much the bright spot of the film. With its alternations between silent anguish and unrestrained pleading, and with no middle ground, La Civil feels like an accurate portrayal of the overwhelmed emotions that come with losing a child in this way. That Cielo gets closer to answers through military involvement, even as endless bodies pile up elsewhere, feels significantly less believable.

La Civil has a considerable pedigree, with noteworthy filmmakers from two separate continents credited as co-producers: Michel Franco, Cristian Mungiu, Jean-Pierre Dardenne and Luc Dardenne. Of these, Franco’s work feels like the closest point of comparison as a filmmaker whose key obsession seems to be the breakdown of social order in his country. Mihai’s film is devoid of the empty nihilism that characterizes Franco’s productions, even if La Civil  does have the same bleak, helpless outlook. Perhaps the Dardennes’ own flirtations with the thriller genre, most recently with 2016’s overlooked The Unknown Girl, are better points of comparison for Mihai’s approach to the subject matter. Strip away the wider crime drama, and one woman’s obsessive search for her daughter aims to be a similarly realistic take on the classic Alfred Hitchcock formula used by the Dardenne brothers. 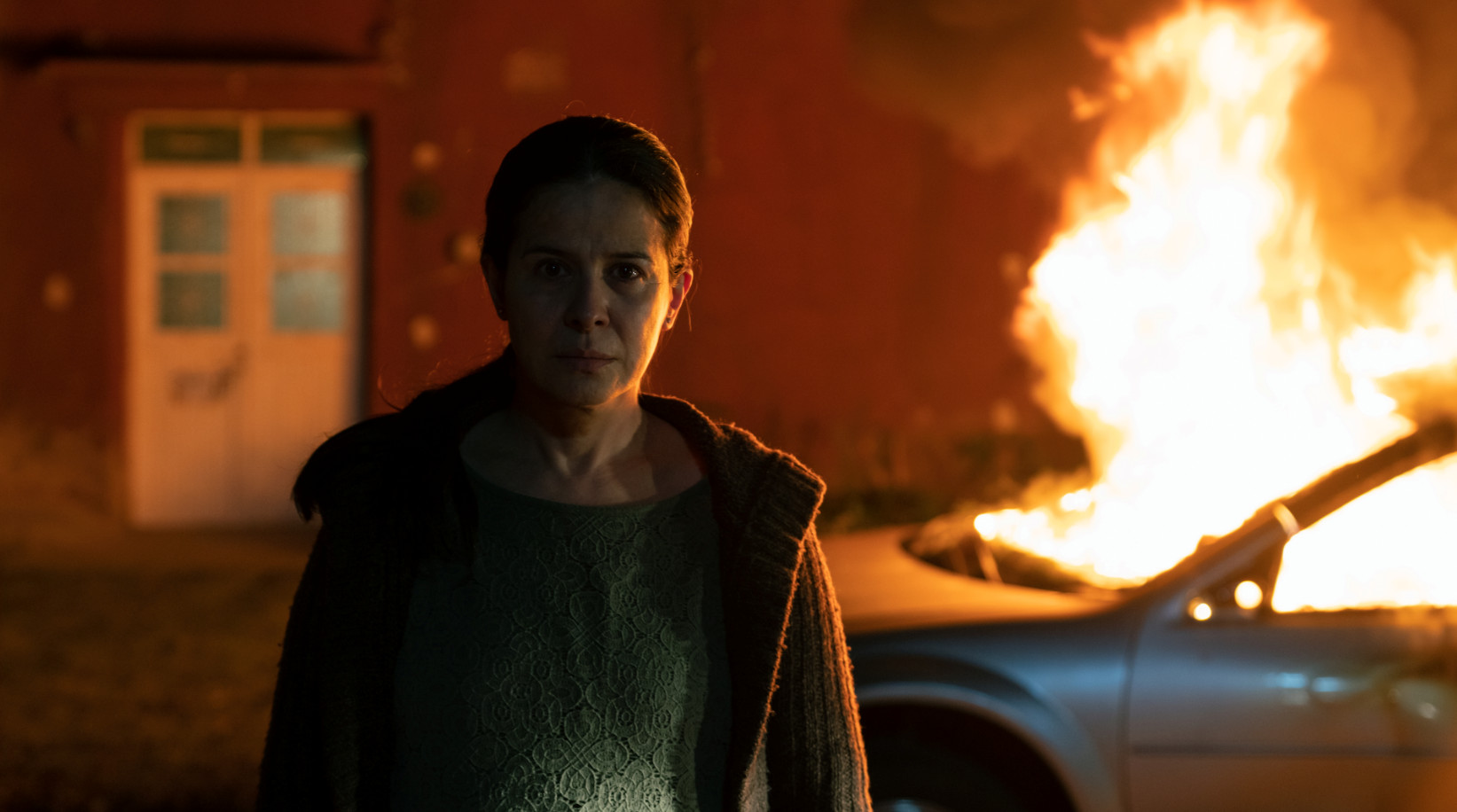 If it weren’t for the strong central performance, the flaws of La Civil would be even more distracting. Ramirez is deeply affecting in the lead role, adding genuine emotion to the type of thriller that usually focuses more on revenge fantasies than the anguish that comes with losing a loved one. The film around the lead actress is equally well-executed, but the sour aftertaste it leaves behind is considerable.