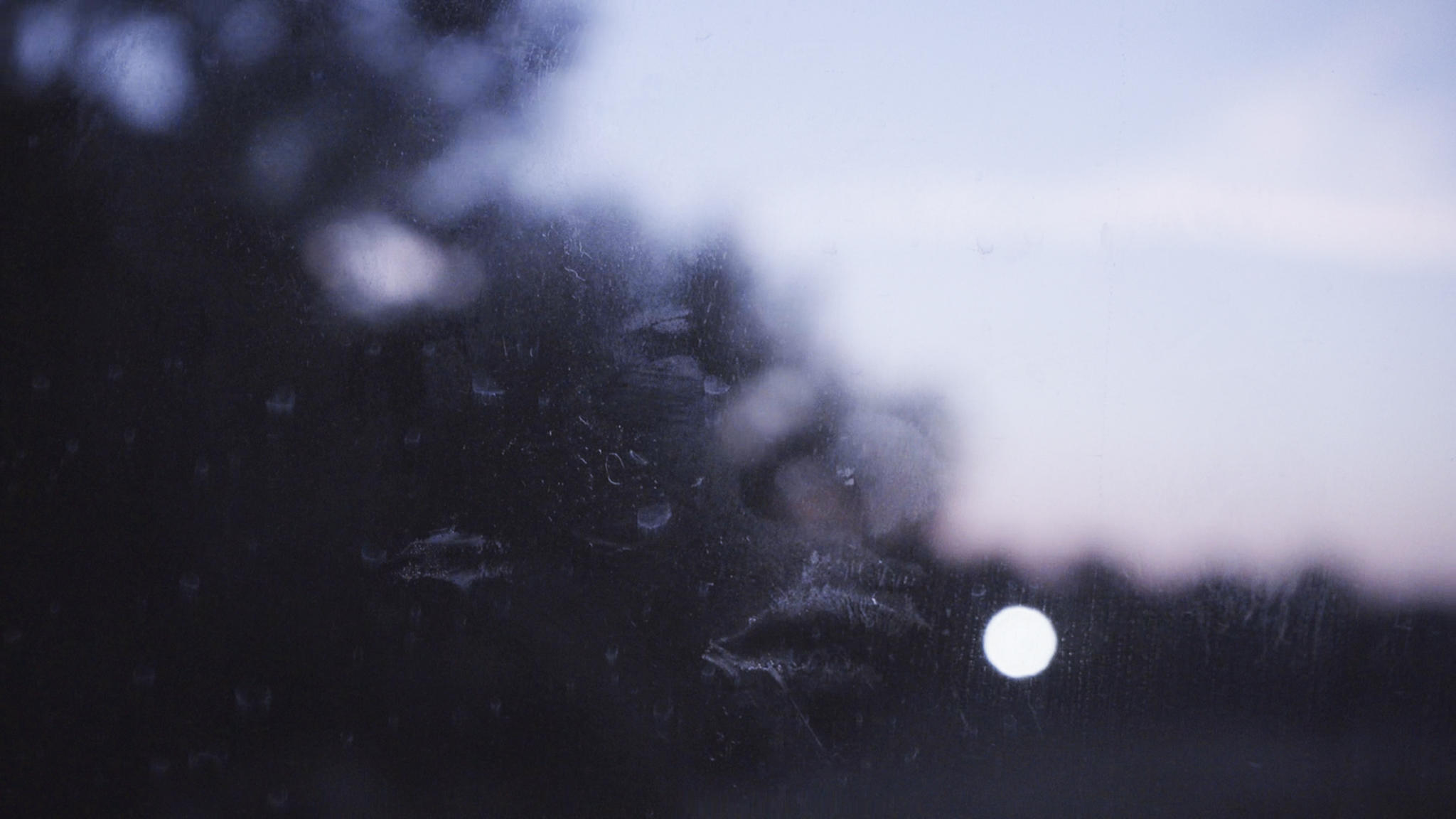 “Mama has two phone numbers. We do not talk about immigration on her Obama phone. For that, we use the other number with no data plan.”

In Miko Revereza’s stark, meditative No Data Plan, a stark pronouncement perhaps reveals more than even the subject intends. But what’s included within the film’s minimal dialogue speaks volumes.

Revereza, a documentary filmmaker making his feature debut, doesn’t specify who’s talking at any one time, but it’s evident whose voice has been included and why. For the most part, No Data Plan communicates with the audience via subtitles, which set the scene as Revereza himself makes the lengthy journey from L.A. to New York onboard an Amtrak train. It’s an interesting and deliberate choice (one assumes) not to narrate the movie but to instead let it breathe as the story progresses.

No Data Plan opens on the image of an overcrowded train station, beginning where Revereza’s journey also begins, which could frankly be anywhere in the world. This is an America most viewers won’t be familiar with. The Filipino immigrant shoots everyday life straight on, with the world going by as glimpsed through greasy windows. Electric cables run along the ground like snakes. Signs denote that a town called Nowhere, U.S.A. is being passed through. 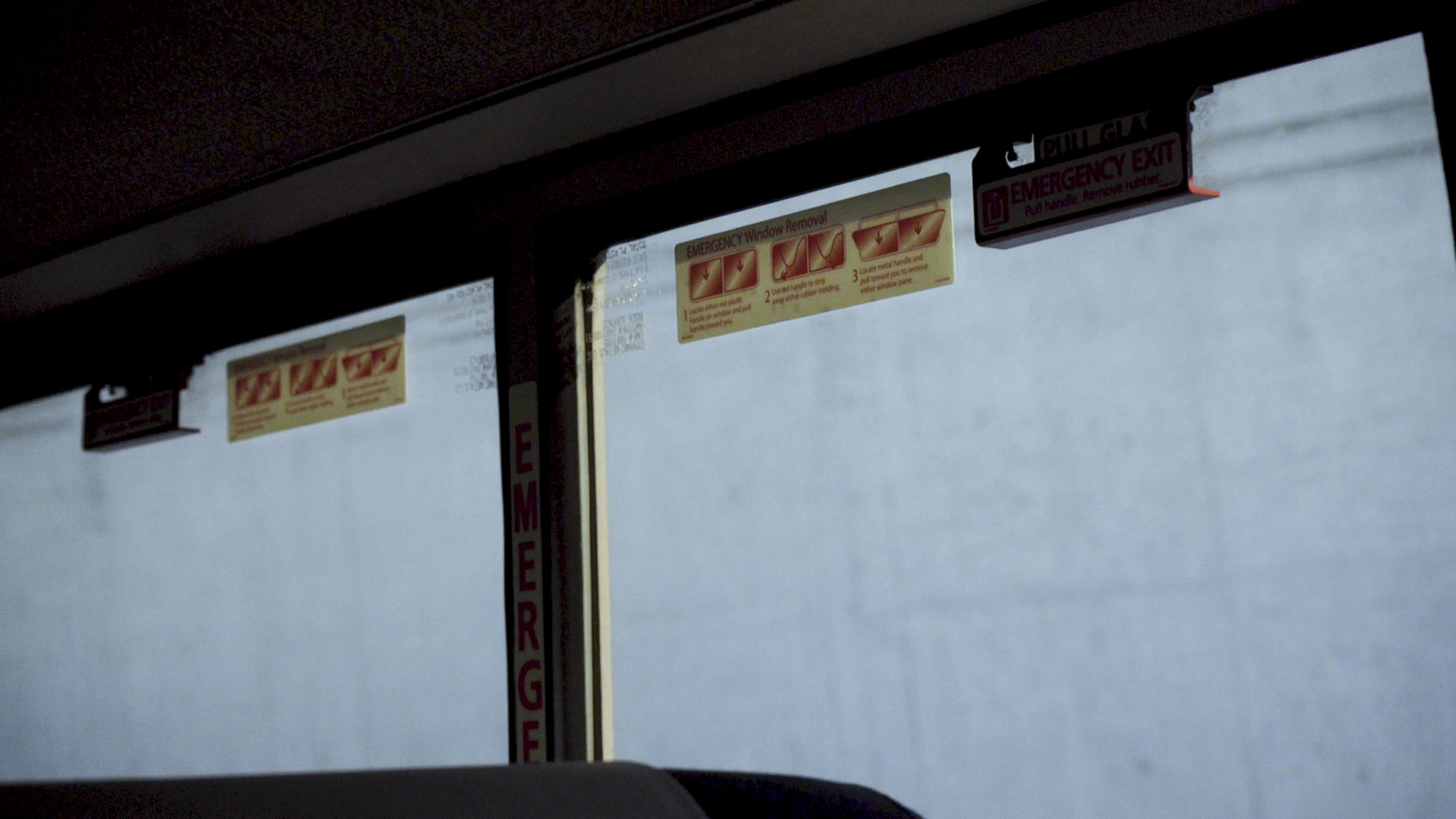 Snatches of dull conversations between strangers are audible, but no comment is made on why they’re included, or why this journey is being taken, either by the filmmaker or the other people he encounters along the way. For much of the movie, the man holding the camera doesn’t turn it on himself — and even when he does, it’s in an evasive manner befitting the material (to say anything further would spoil the impact, but suffice to say it’s a strong choice).

No Data Plan is stripped back to basically nothing. This may feel isolating for some, but the emotional payoff is incredibly powerful. Revereza’s journey across the States, where he’s lived illegally for 20 years, is in relative comfort. It’s in stark contrast to how his family, along with millions of others, first traveled over. Revereza juxtaposes stories about their wealth at home in the Philippines (where they had servants) with his mother’s lonely life in America.

Working as a housewife, Revereza’s mother didn’t have to worry about ICE turning up and carting her off because the poor woman barely left the house. The American dream that was promised to she and her family didn’t materialize, leading to an irreparable fracturing of their relationships as everybody struggled to find a place in this new world. Revereza presents all of this information, either via subtitles or interviews, without context. His story is just one of thousands of families attempting to make a life for themselves, and he’s aware of how it could get lost in the melee.

It’s assumed that Revereza is traveling legally, bringing his own privilege to the story. When the wolves begin to circle, No Data Plan briefly flirts with being a thriller, but Revereza wisely pulls back to ensure there’s absolutely no sensationalizing this most personal yet devastatingly widespread of stories. In fact, the filmmaker is so reluctant to dress his story up that he shoots the back of some guy’s jacket for a good minute, with the text hinting at the movie’s underlying themes. 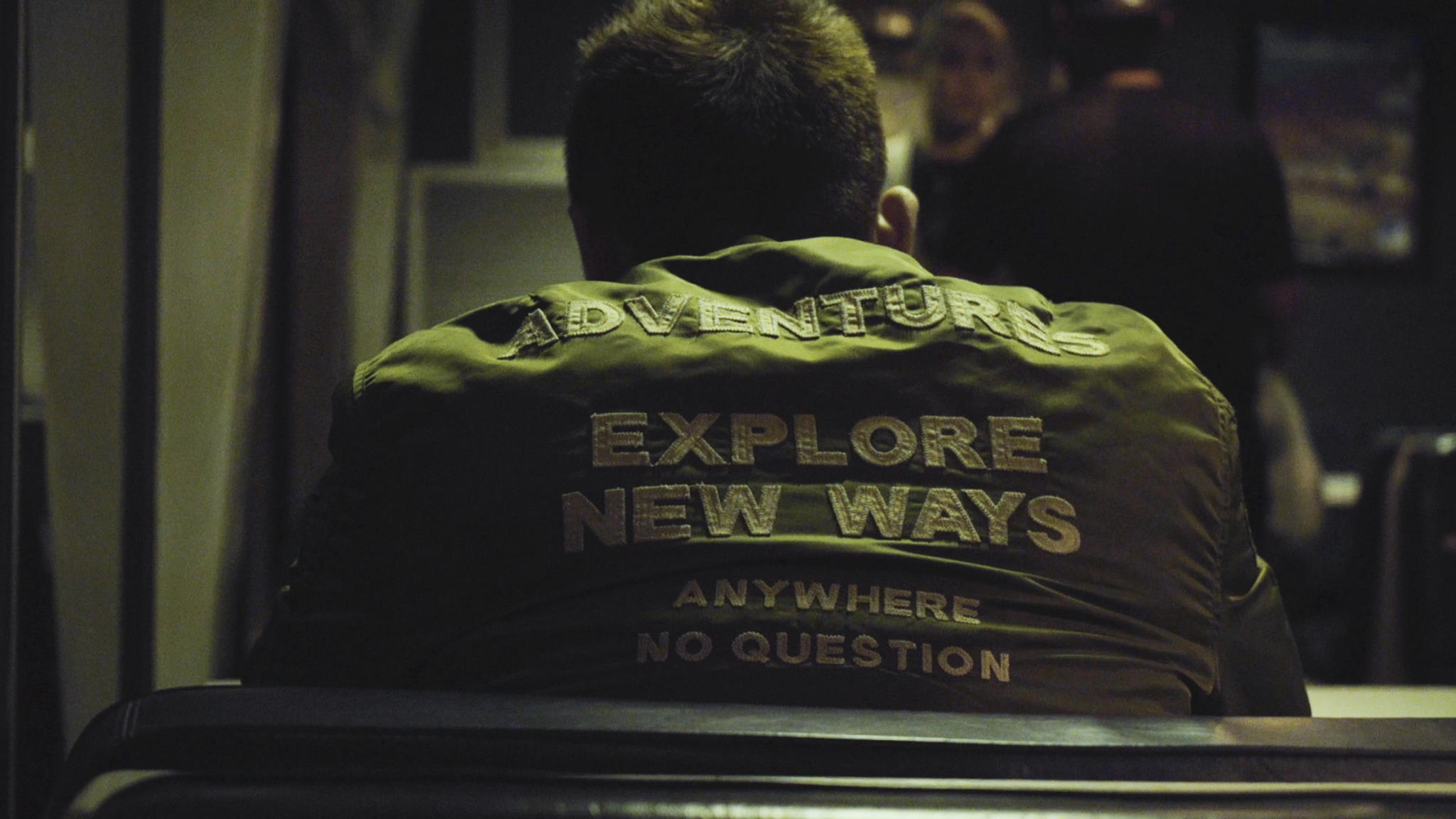 Revereza’s impressive feature debut reminds me a little of that pretentious video for the Benny Blanco, Halsey and Khalid track “Eastside,” in how it utilizes subtitles and everyday, borderline boring vistas to tell the grander story of a person’s life. Obviously, No Data Plan is more impactful than that exercise in ego fluffing, but the no-frills shooting style is similarly utilized. Likewise, it’s worth noting the three most popular and critically-acclaimed documentaries of the past year — RBG, Free Solo and Three Identical Strangers — similarly focused on middle class struggles. All three also focused on white subjects.

No Data Plan, then, isn’t simply a topical story of an immigrant family in crisis. Its great triumph is in just how ordinary it is, and how Revereza frames this normal, run of the mill cross-country journey within the context of his extended family’s constantly evolving status in the place they now call home. The film is dedicated to his brother, further emphasizing the personal, familial angle. Where he’s going isn’t even a factor, not really. The destination, quite literally, isn’t half as important as the journey.

No Data Plan is a story for our times. More importantly, it’s a snapshot of a way of life that’s already become commonplace for untold numbers of people in the U.S. and worldwide. It shines a light on an everyday struggle otherwise left in darkness, one which flashes by as quickly as the changing countryside past the windows of the train.