Know the Cast & Characters: ‘I Came By’ 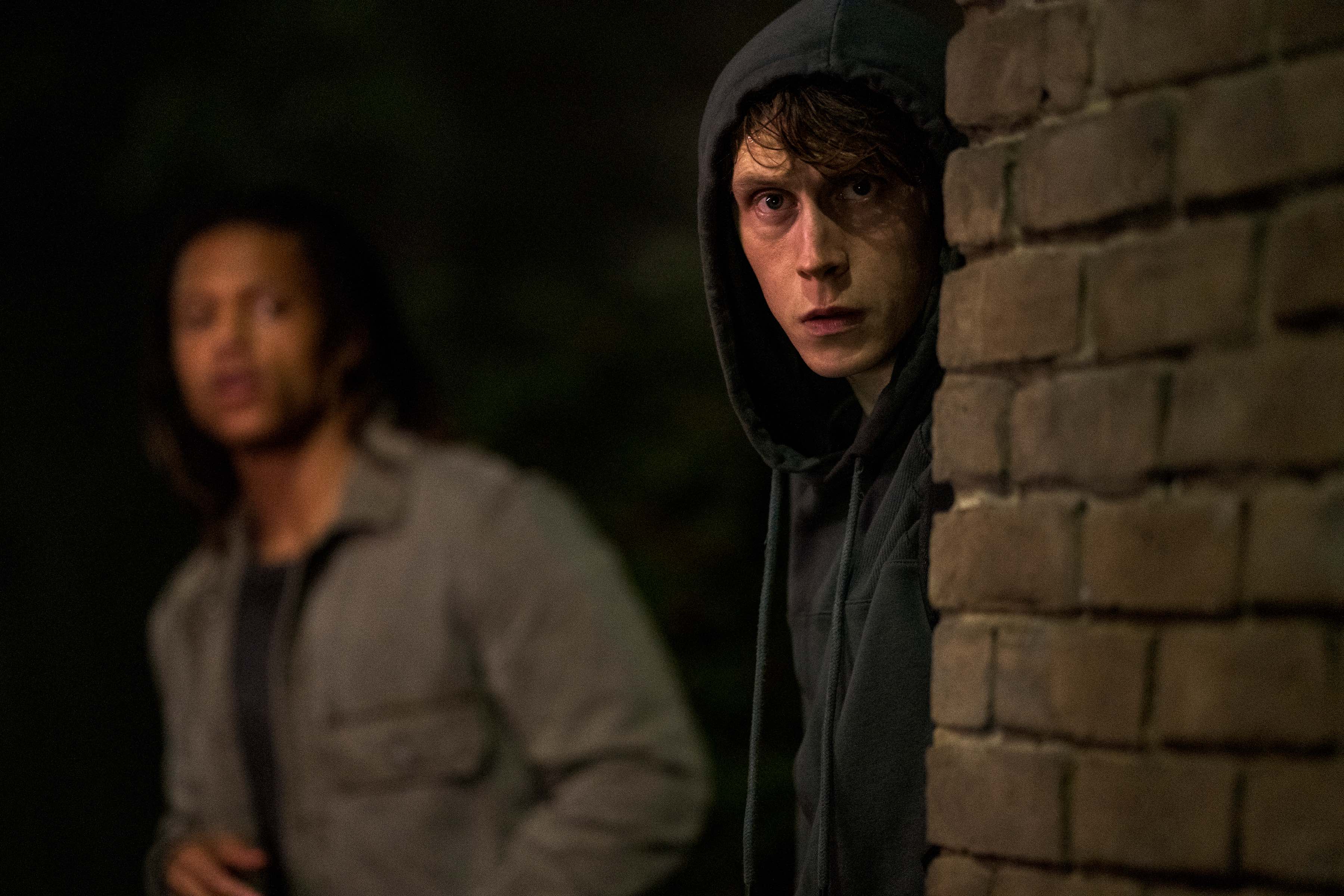 I Came By focuses on a two-man tagging crew that targets rich people in London. Toby is fully committed to his cause, whereas his best friend Jay prepares for a new life as a father. The storyline follows the main protagonists as they investigate a judge. Here’s every performer and character in I Came By.

I Came By Cast: George MacKay as Toby Nealey 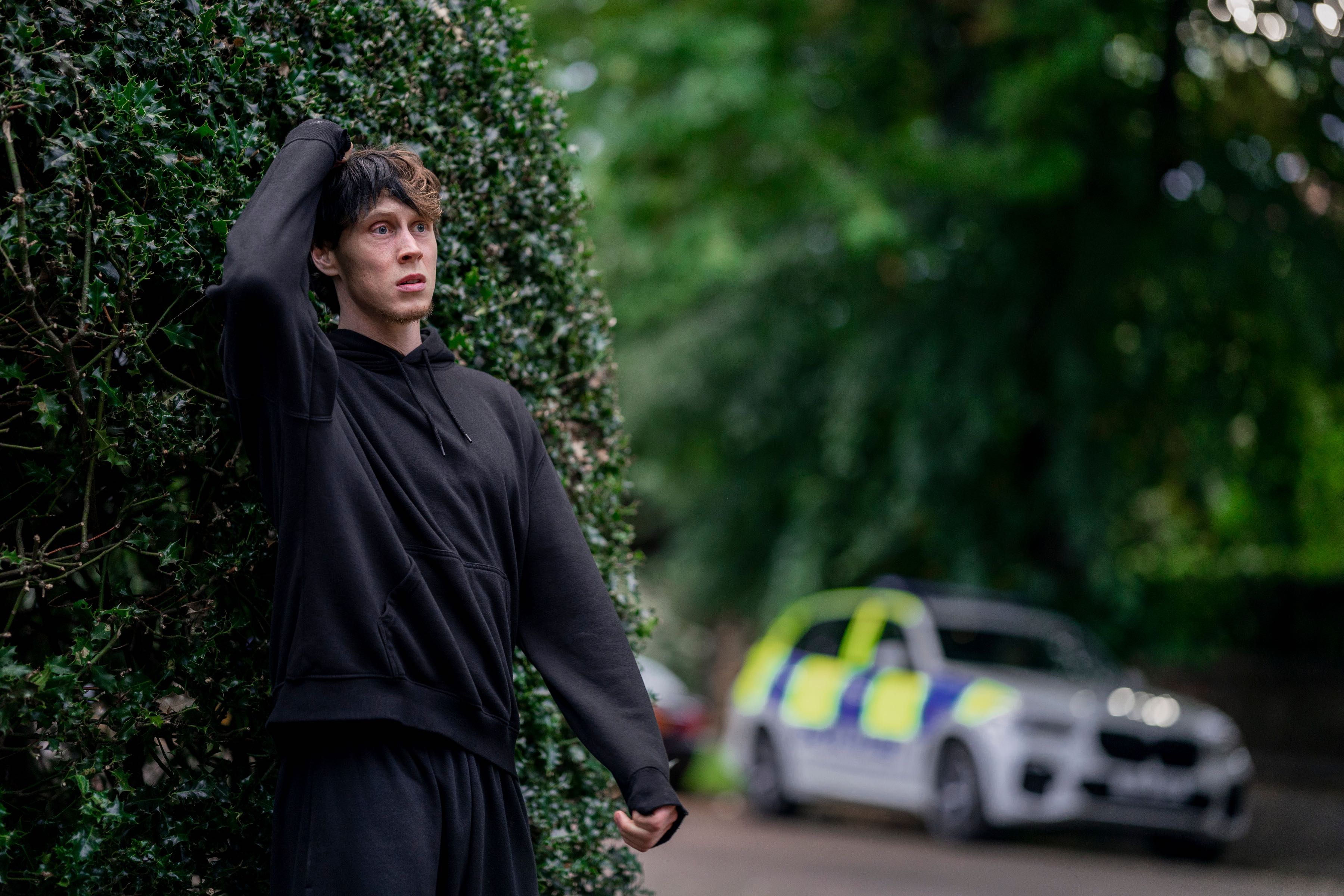 Character Profile: A 23-year-old graffiti artist. He seemingly lives an aimless life and waits for inheritance money from his late father. Toby becomes paranoid after breaking into a judge’s home and finding bizarre pictures.

I Came By Cast: Percelle Ascott as Jameel “Jay” Agassi 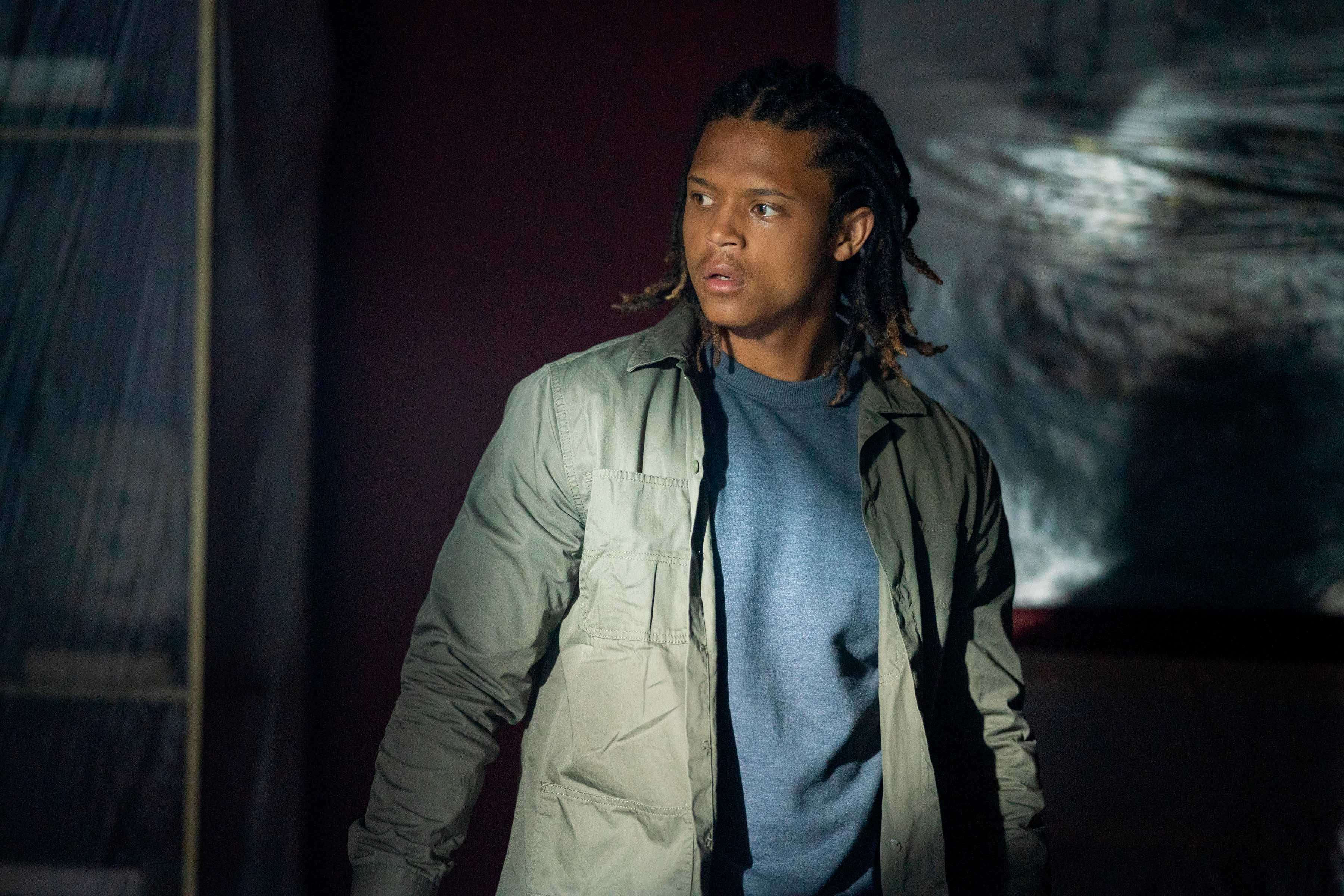 Character Profile: Toby’s best friend. He quits tagging after learning that he’ll soon be a father. Jay tries to please his girlfriend while Toby investigates the personal life of a highly respected judge.

Read More at VV — Know the Cast & Characters: ‘Me Time’

I Came By Cast: Kelly Macdonald as Lizzie Nealey 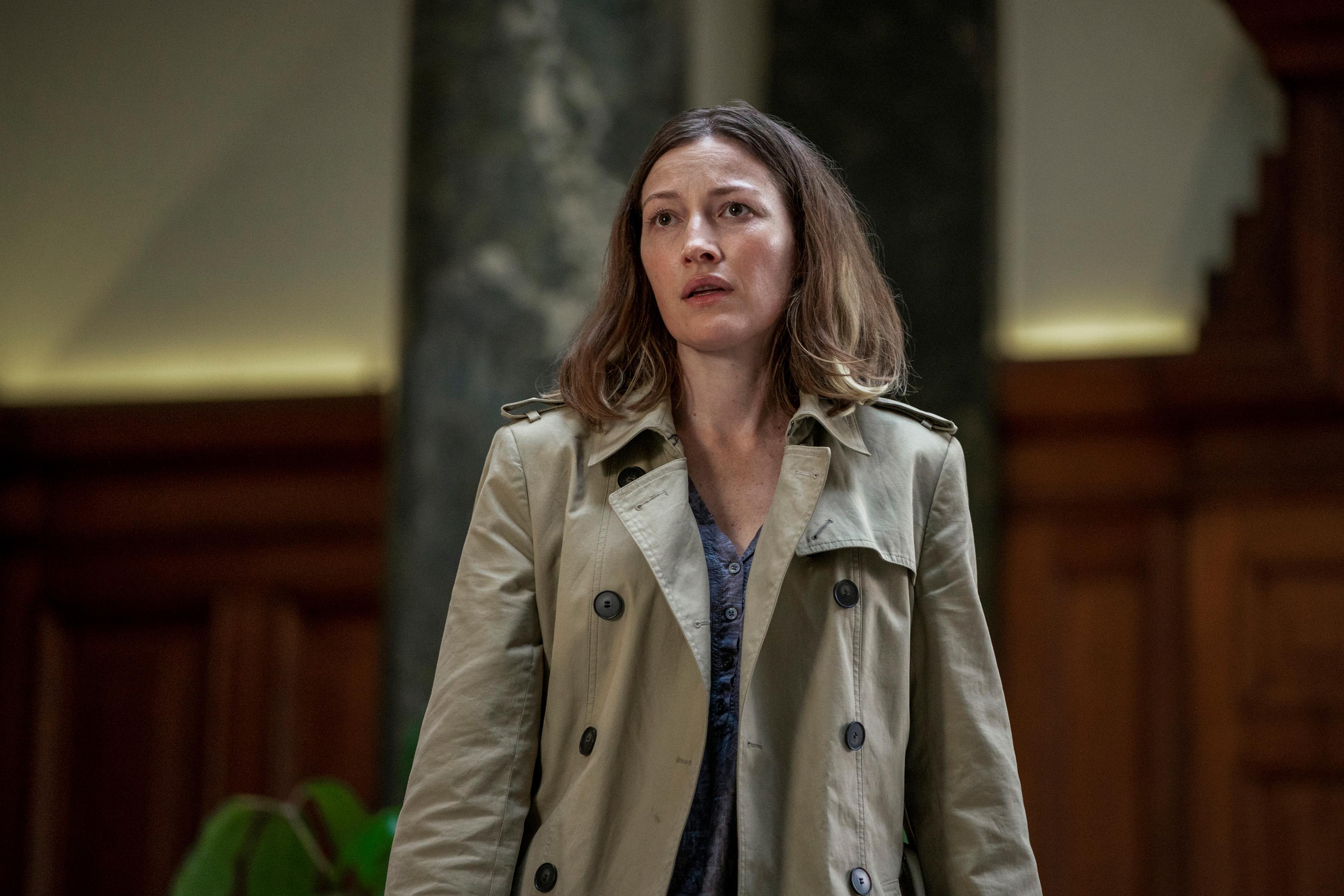 Character Profile: Toby’s mother. She is a therapist who worries about her son’s unpredictable behavior. Lizzie watches a judge’s home after Toby disappears.

I Came By Cast: Varada Sethu as Naserine “Naz” Raheem 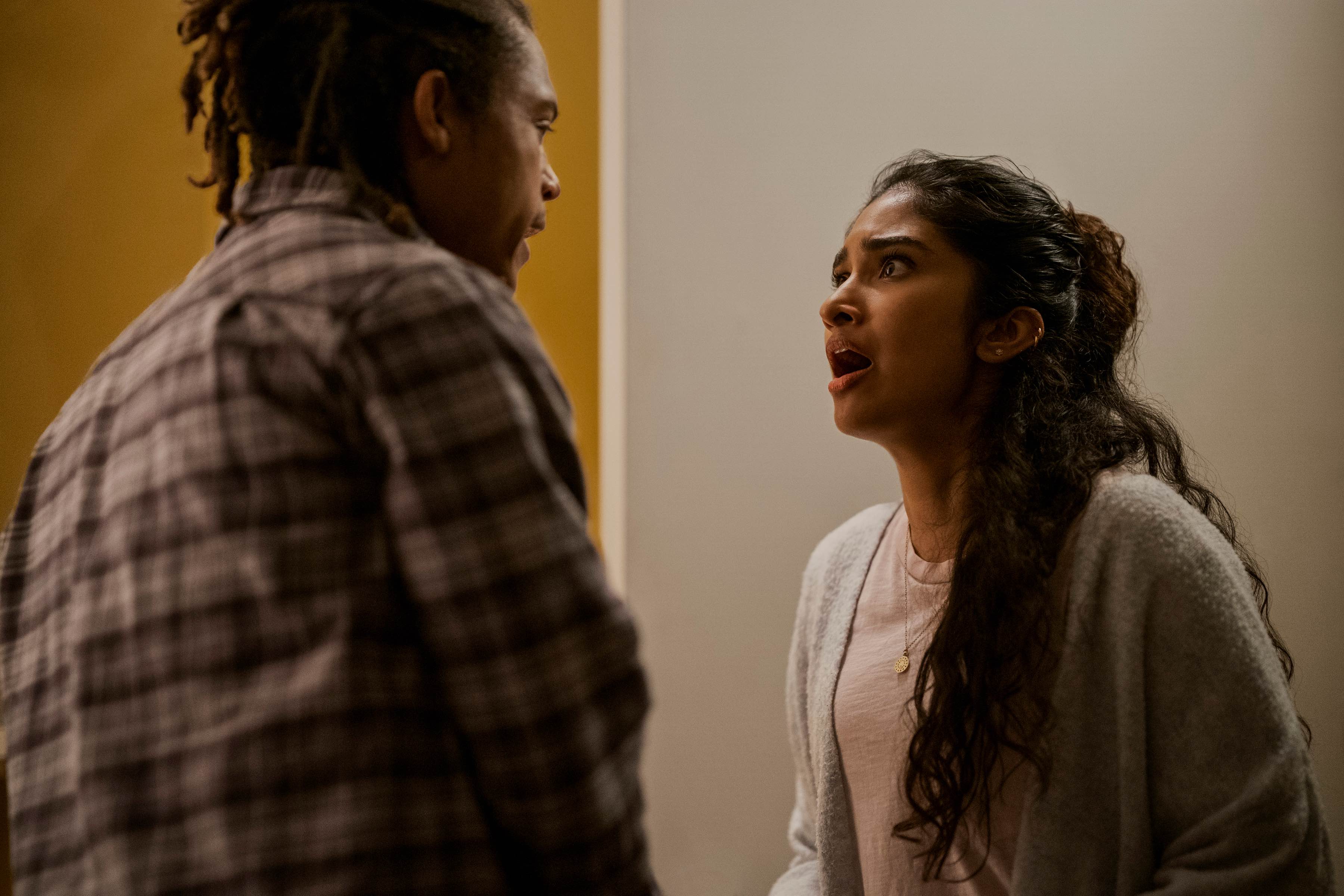 Character Profile: Jay’s pregnant girlfriend. She works on a dissertation proposal and gets disowned by her parents. Naz’s academic goals connect her to one of Toby and Jay’s targets.

I Came By Cast: Hugh Bonneville as Hector Blake 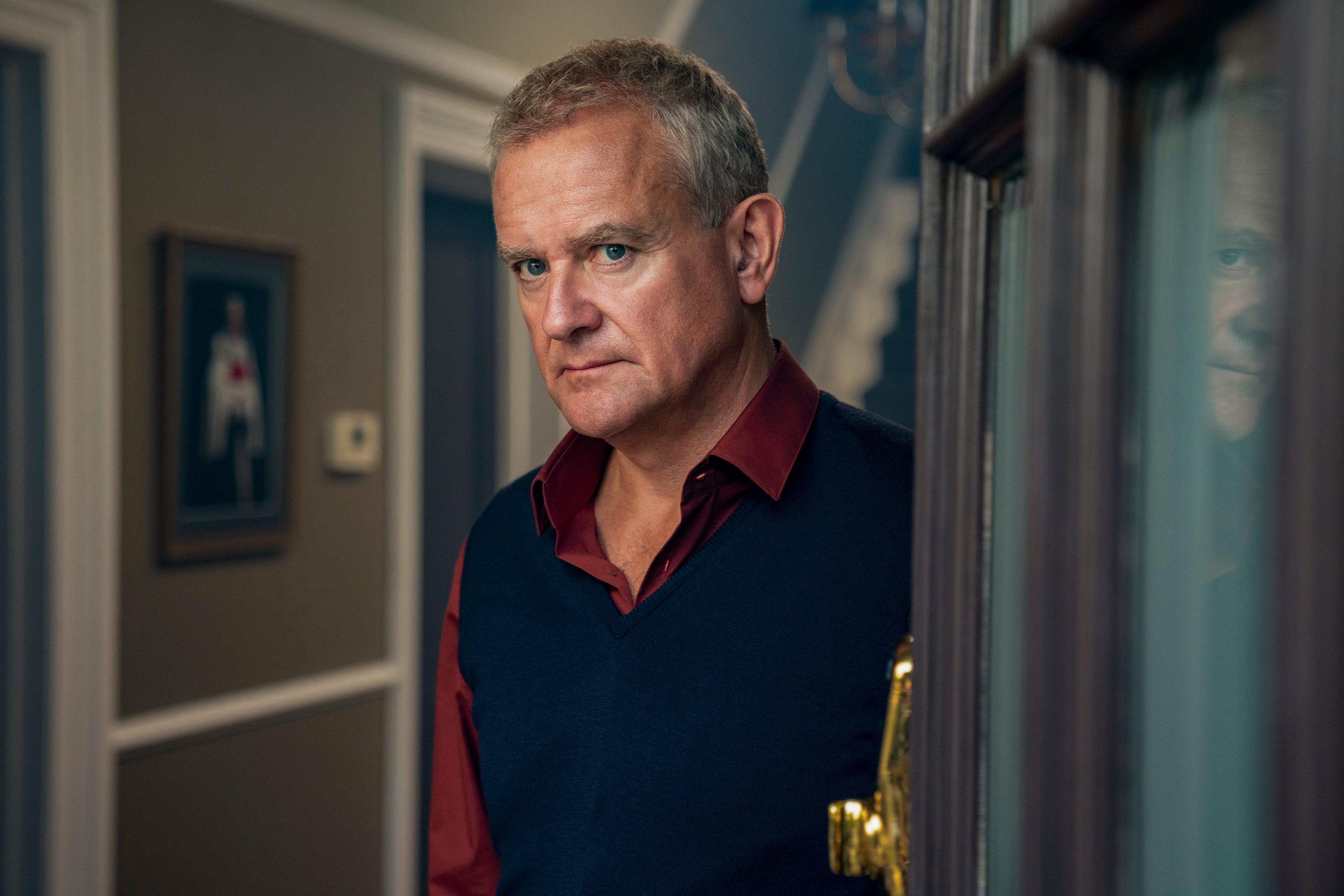 Character Profile: A London judge. He is known as “Saint Blake” due to his work with refugees. Hector kidnaps and murders people who remind him of his father’s sexual fling with a Persian man.