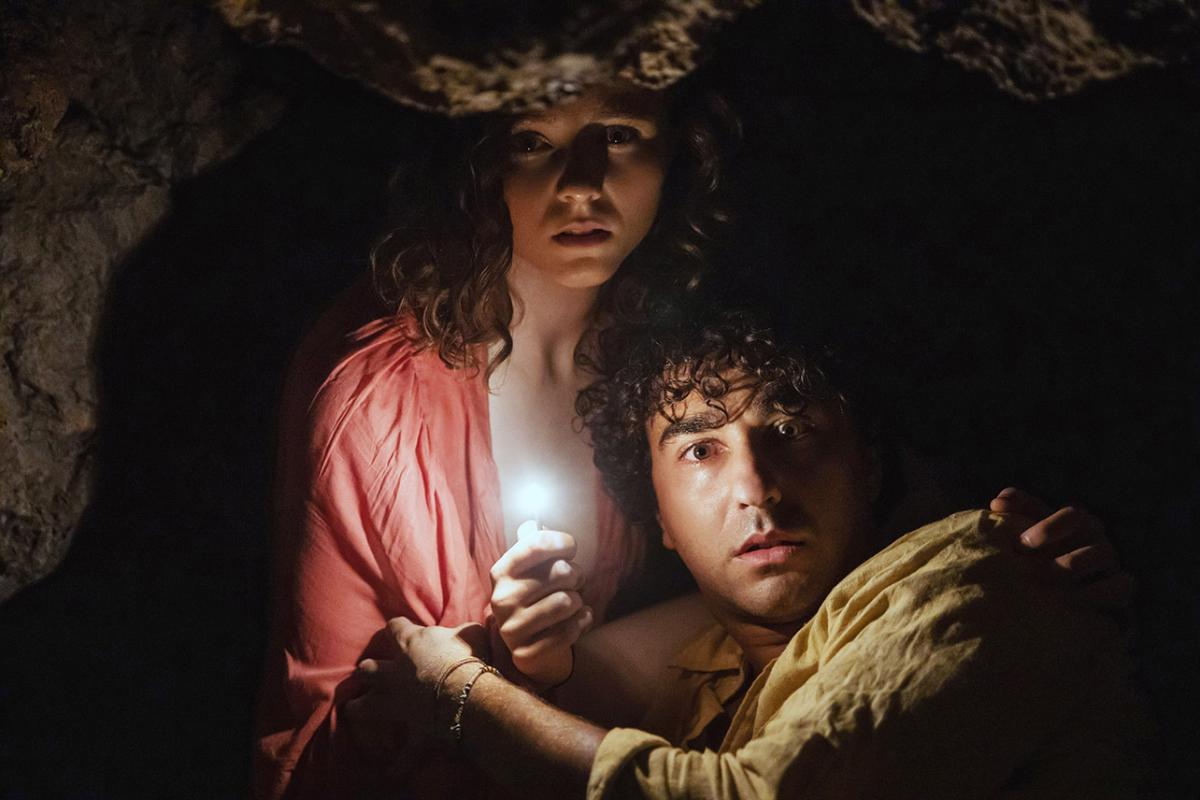 Old stars Gael García Bernal as Guy Cappa, an actuary who takes his family to an island resort. Vicky Krieps co-stars as Prisca Cappa, Guy’s sick wife who plans to move forward with a divorce after their vacation. The storyline follows the protagonists as they realize that something on a private island causes people to age rapidly, including their two children (Alex Wolff, Thomasin McKenzie). Composer Trevor Gureckis (Servant) scored the 108-minute film; music supervisor Susan Jacobs (The Many Saints of Newark) handled the featured needle-drops. Here’s every song in Old.

Old Soundtrack: Every Song in the 2021 Movie 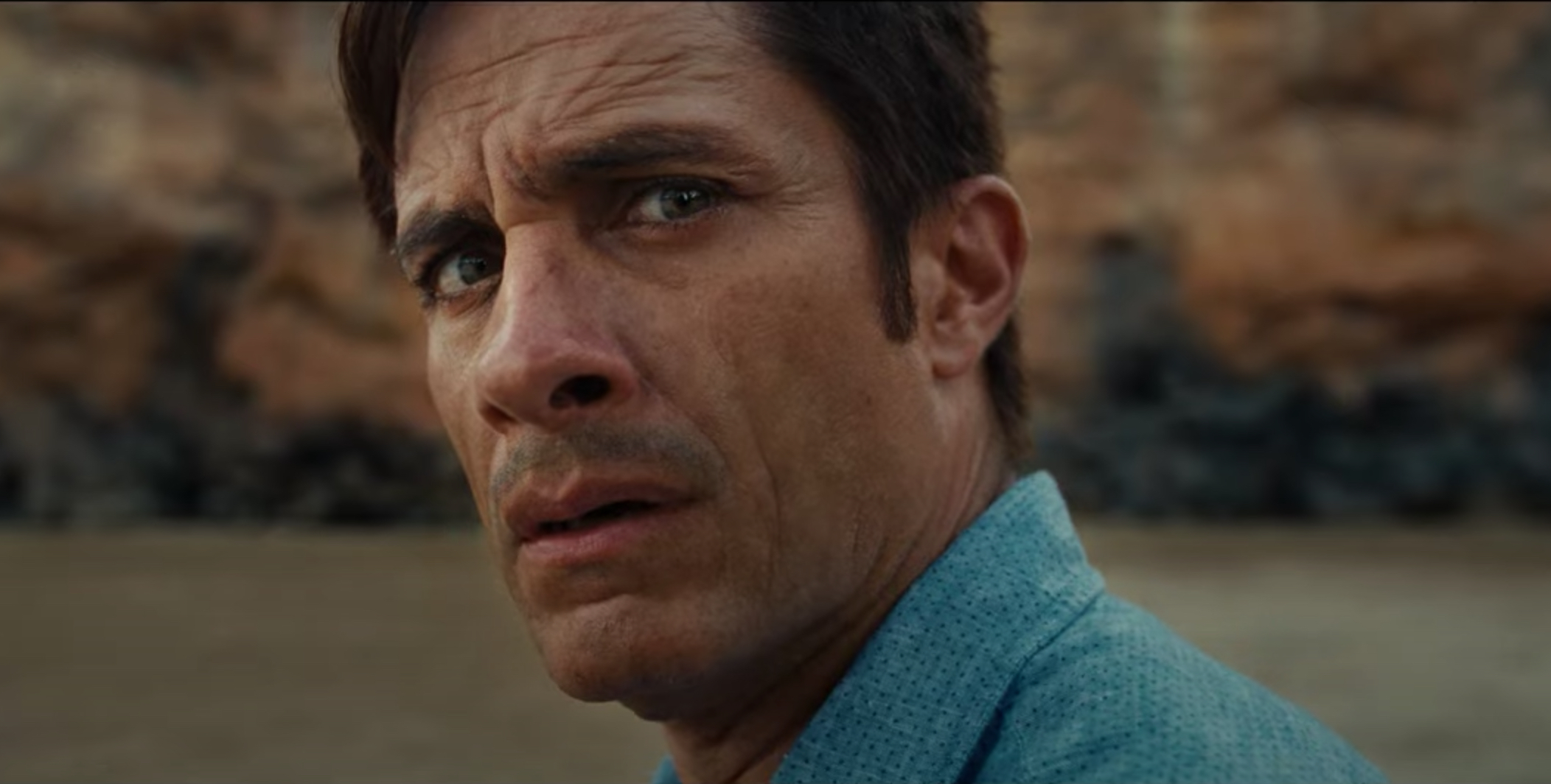