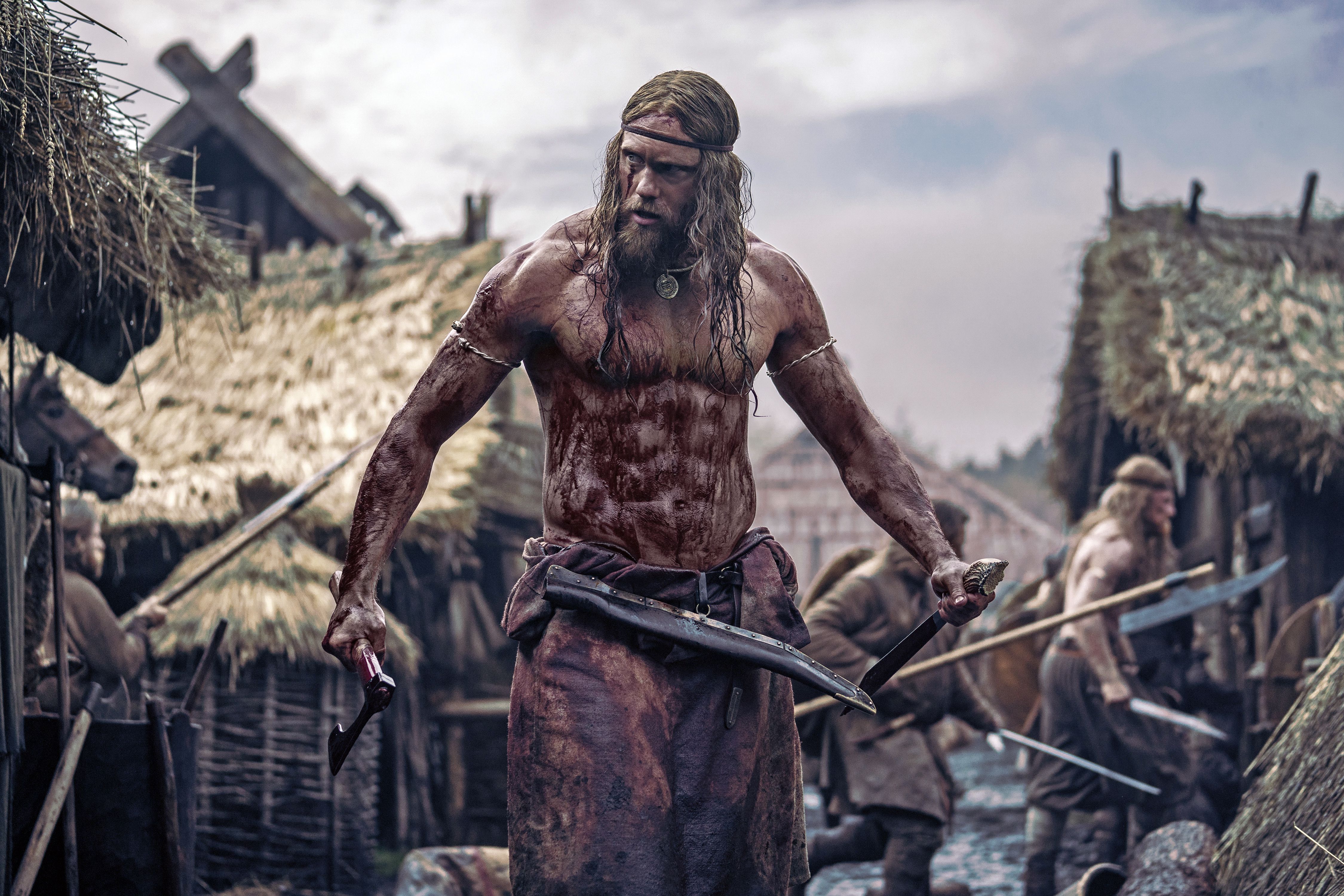 The Northman streaming information hasn’t been released. This info article includes details about where to watch Robert Eggers’ 2022 movie in the future. Keep with the latest streaming news at the Vague Visages News section.

Set in 895, The Northman follows a Viking warrior who seeks revenge against his father’s killer. Swedish actor Alexander Skarsgård stars in the title role; Danish performer Claes Bang portrays the villain. Here’s a streaming guide for the 2022 movie The Northman. 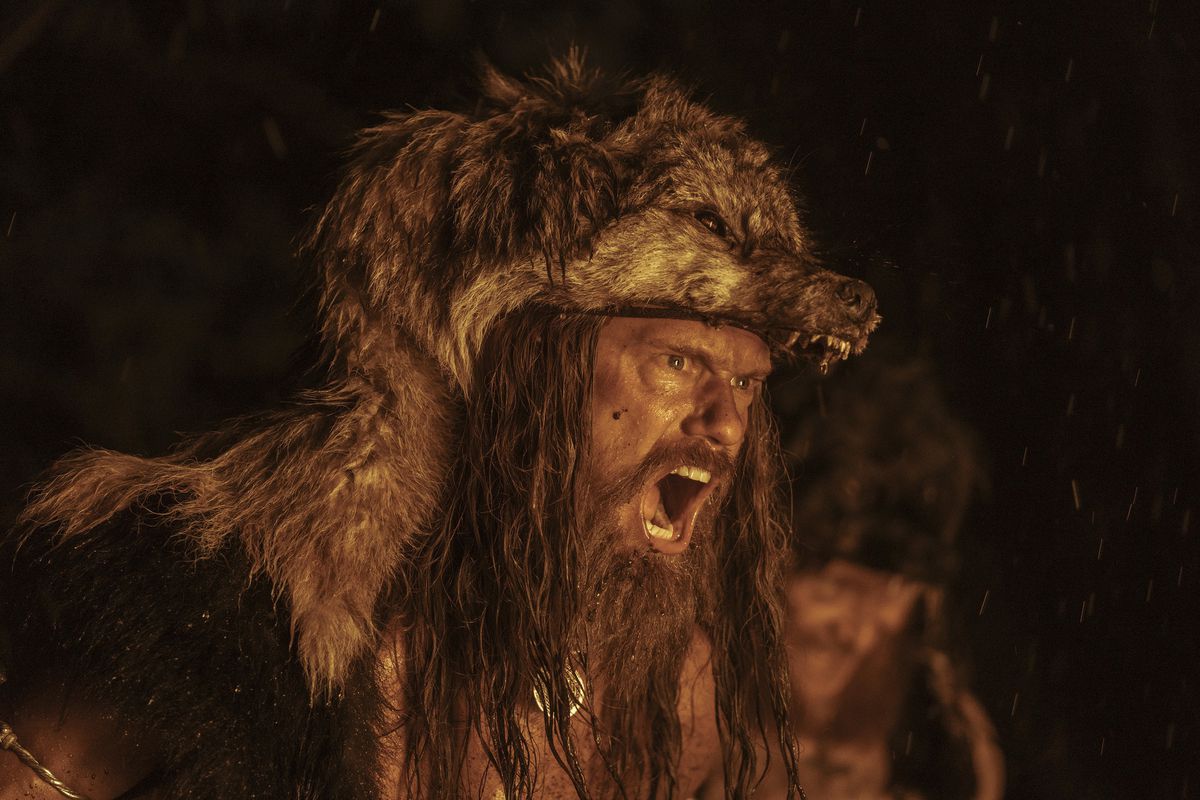 The Northman released theatrically on April 13, 2022. The film currently holds an 89% Tomatometer score at Rotten Tomatoes. The Northman received a wide release in late April 2022 but didn’t premiere on movie streaming services at that time. 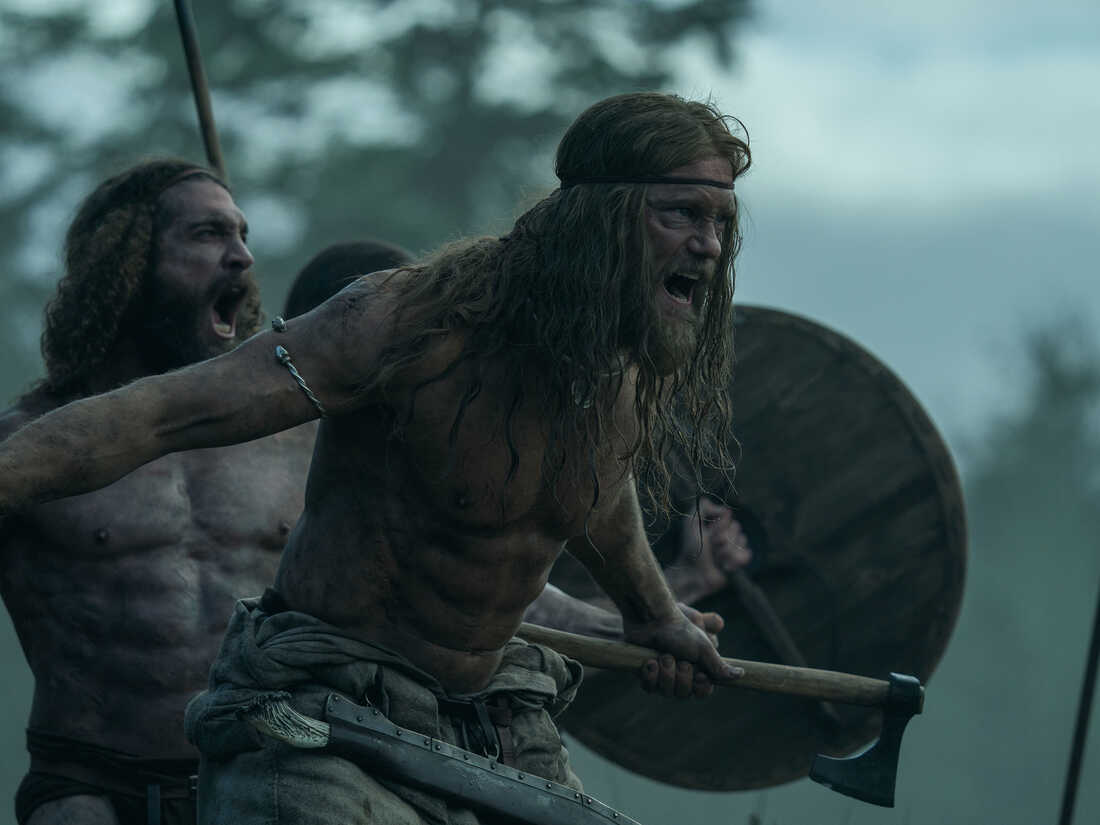 The Northman doesn’t have an official streaming release date. Per IGN, the film will presumably be available on Peacock sometime in 2022. 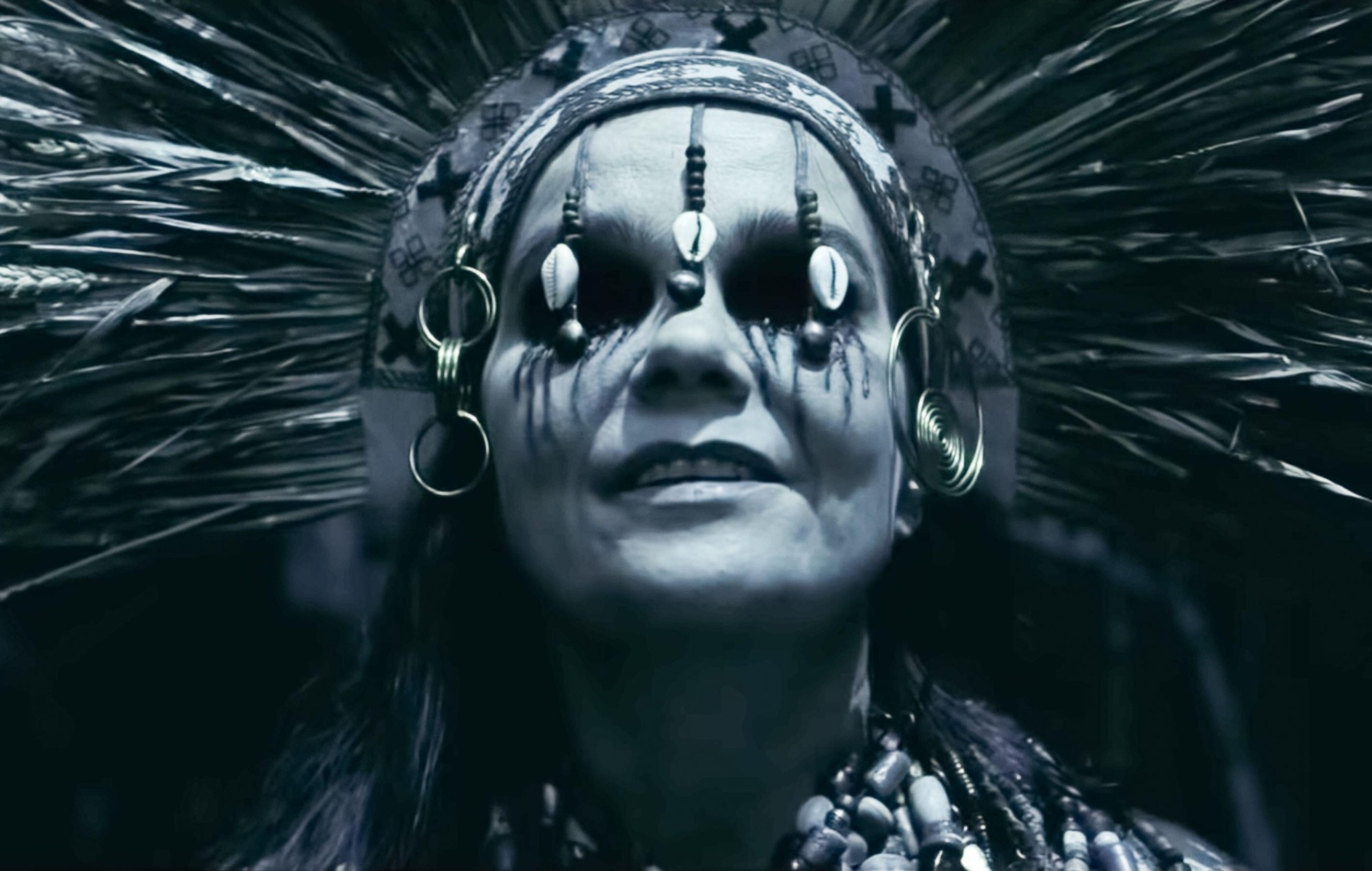 Vague Visages’ The Northman streaming guide will be updated as new details emerge.