Soundtracks of Cinema: ‘Rescued by Ruby’ 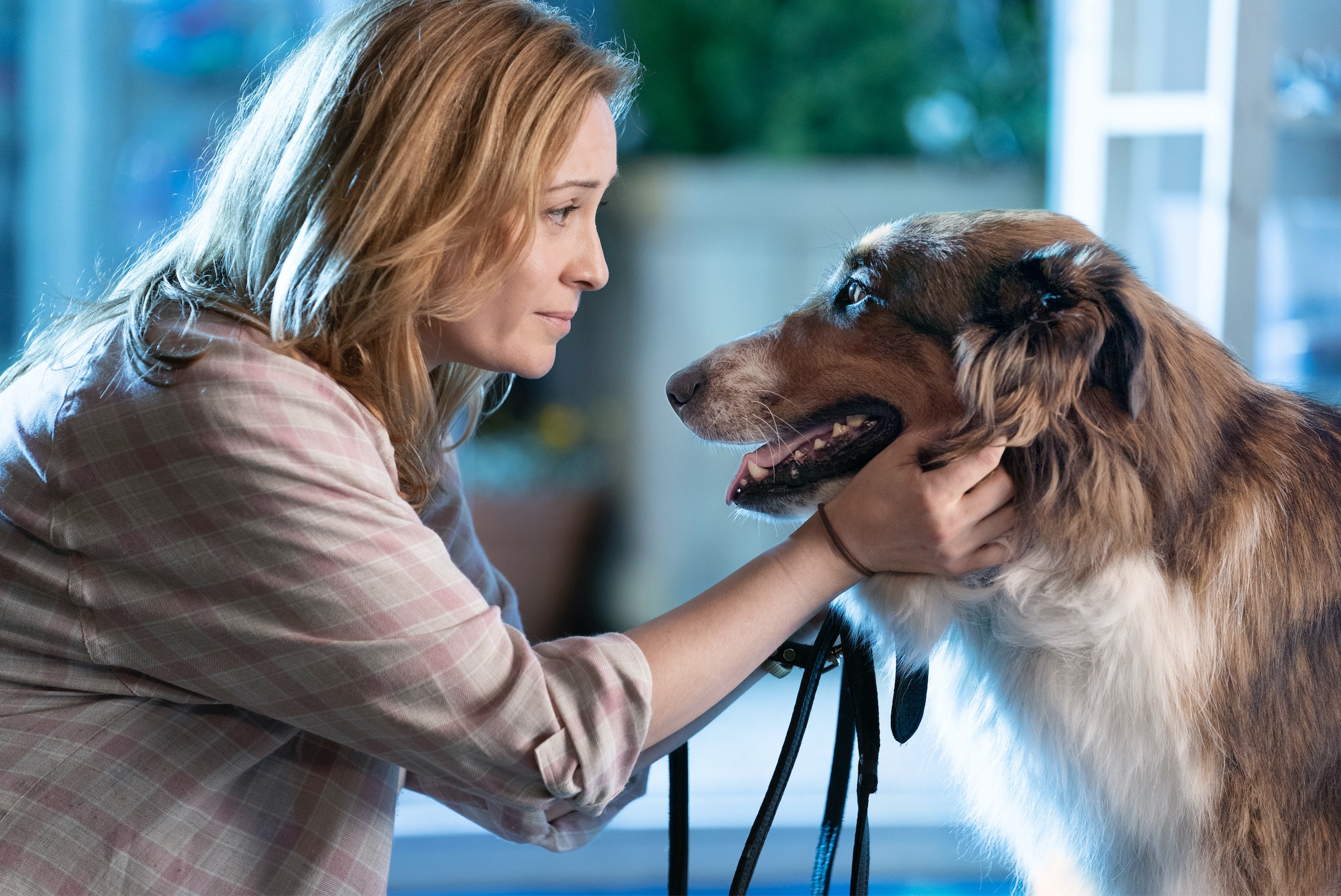 Rescued by Ruby stars Grant Gustin as Daniel, a trooper for the Rhode Island State Police-Wickford Barracks. Kaylah Zander co-stars as the protagonist’s wife, Melissa, while Scott Wolf rounds out the main cast as the captain of a K-9 unit. The storyline follows Daniel as he attempts to overcome financial and confidence issues while training a street dog. Composer Joy Ngiaw (June and Kopi) scored the family-friendly film; music supervisor Valerie Biggin (Sweet Magnolias) handled the featured needle-drops. Here’s every song in Rescued by Ruby, an adaptation of Squire Rushnell and Louise DuArt’s short story “Dogwink Ruby” from the 2021 book Dogwinks: True Godwink Stories of Dogs and the Blessings They Bring.

Rescued by Ruby Soundtrack: Every Song in the 2022 Netflix Movie 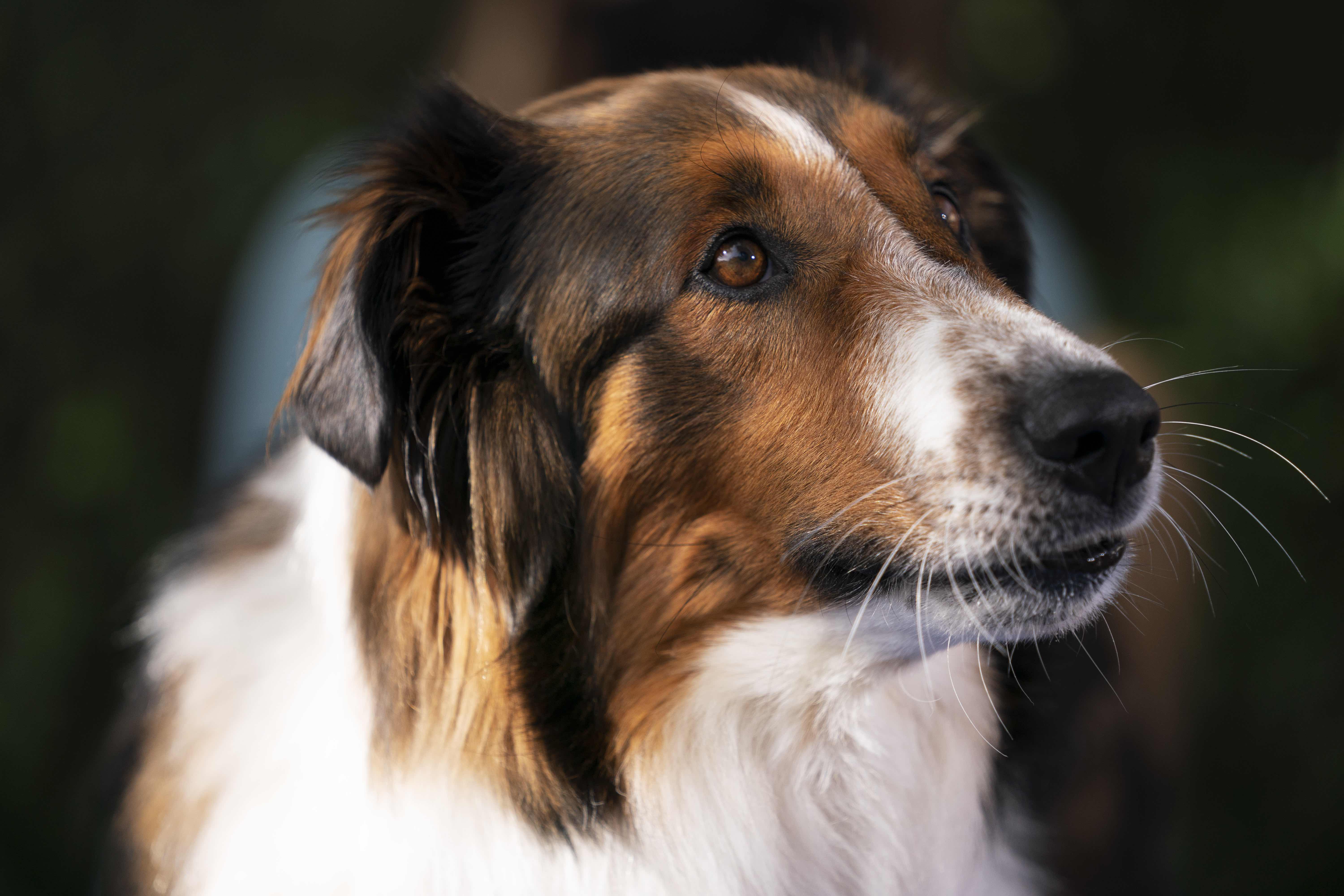