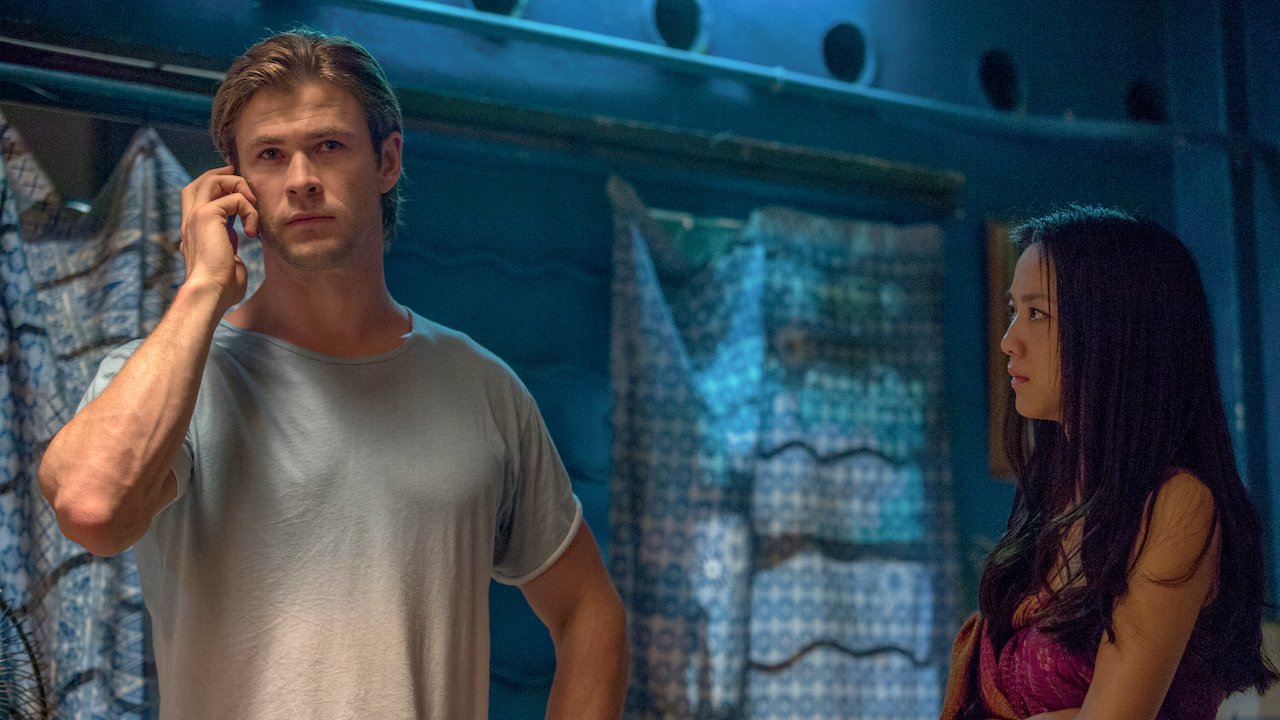 Blackhat follows a bank hacker who gets recruited to track down an international terrorist. Nicholas Hathaway teams up with his former MIT roommate, Dawai, and falls in love with the Chinese officer’s sister, Lien. Meanwhile, two FBI agents look after the focal antihero as he learns about an NSA program called Black Widow. Here’s every main player in Blackhat.

Character Profile: An MIT graduate and expert hacker. He gets recruited by an MIT classmate to assist with an international terrorism investigation. Hathaway makes a moral decision that makes him a prime target for the U.S. government.

Character Profile: A Chinese police officer. He’s the grandson of a military commander and a rising star in his unit’s cyber defense section. Dawai and his sister collaborate with Hathaway.

Character Profile: Dawai’s sister. She is a networking engineer who a forms a romantic relationship with Hathaway. Lien participates in a climatic Jakarta mission.

Character Profile: An FBI agent who lost her husband on 9/11. She oversees an operation involving Hathaway and informs him about an NSA program called Black Widow. Carol makes a fateful trip to Jakarta.

Character Profile: Carol’s partner. He looks after Hathaway during a Los Angeles mission. Jessup later realizes that he made a crucial tracking error.

Character Profile: A Hong Kong police inspector. He participates in a mission that targets a terrorist named Elias Kassar. Trang gets shot during a mid-movie shootout.

Character Profile: The primary villain. He’s a paramilitary operative who fought in a Civil War and later traveled to Colombia. Kassar and Hathaway meet face-to-face in Jakarta.