Know the Cast: ‘The Royal Treatment’ 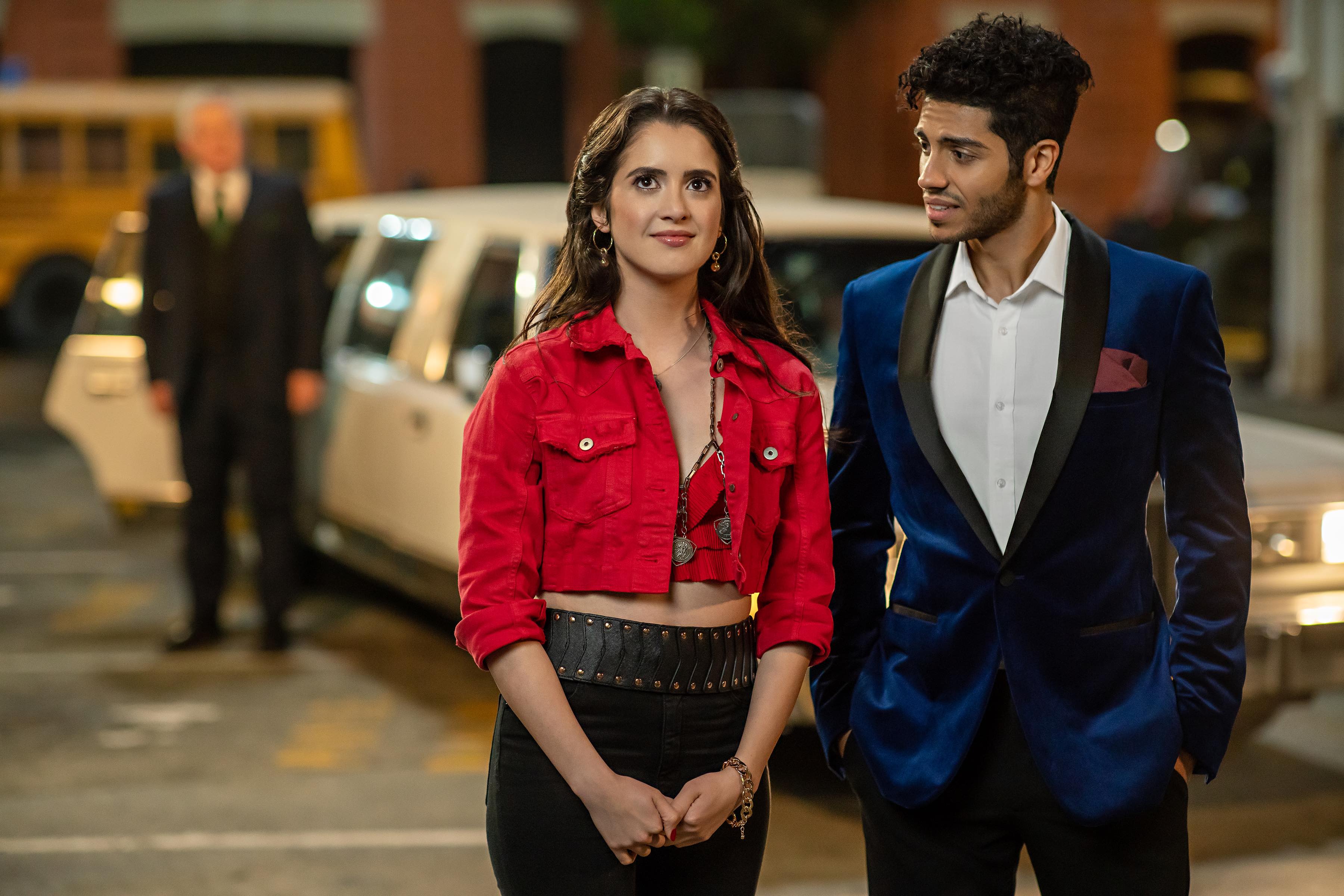 In The Royal Treatment, an Italian-American salon owner named Izzy crosses paths with the Prince of Lavania in New York. She agrees to assist with a royal wedding and travels overseas with her best friends. Izzy embraces the local culture in Lavania and realizes that she’s fallen in love with the prince. Here’s every main performer and character in The Royal Treatment.

The Royal Treatment Cast: Laura Marano as Isabelle aka Izzy 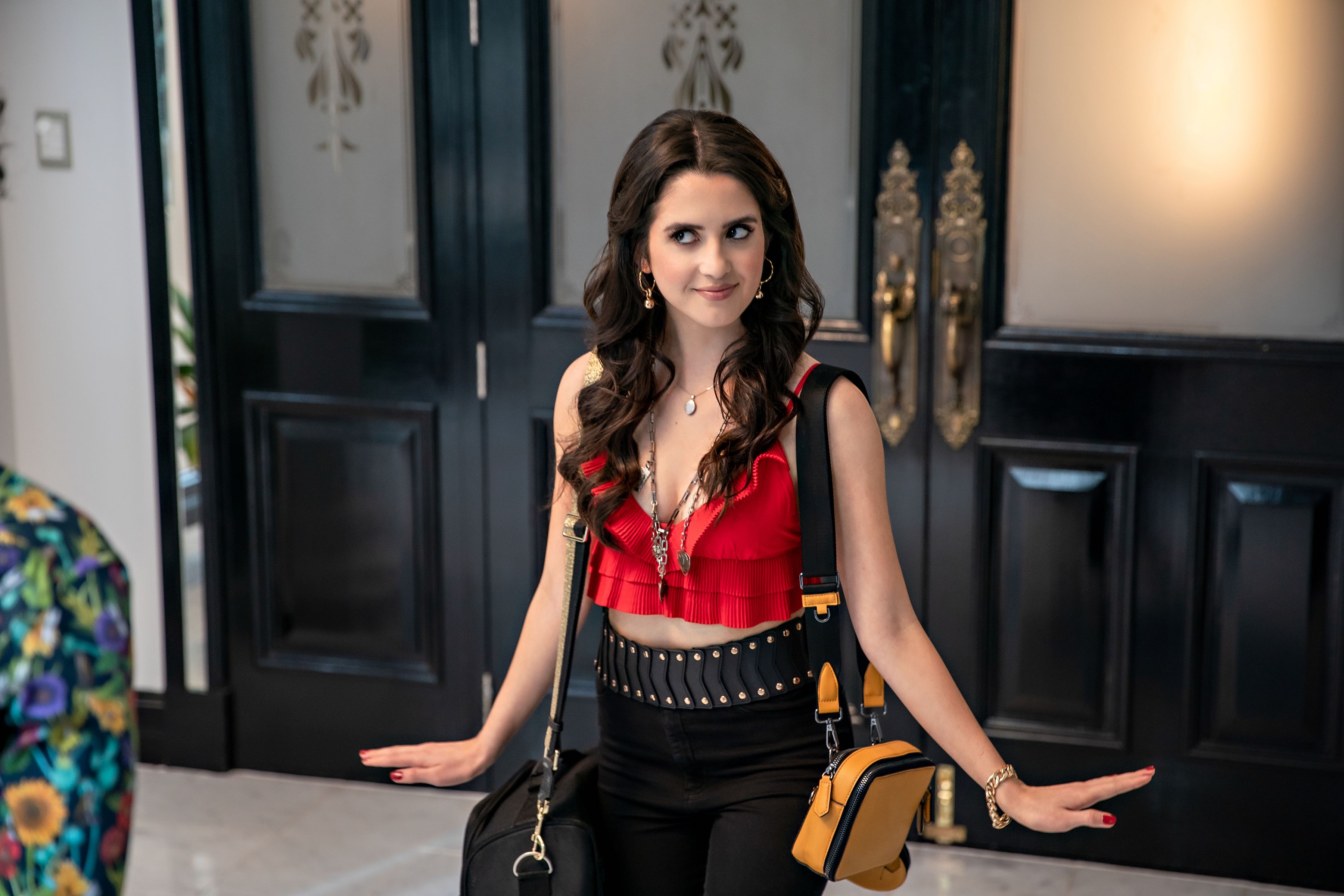 Character Profile: An Italian-American hairdresser from New York. She owns a beauty salon called Bellissime and worries about injustices in the world. Izzy travels to Lavania and helps underprivileged locals while falling in love with a prince. 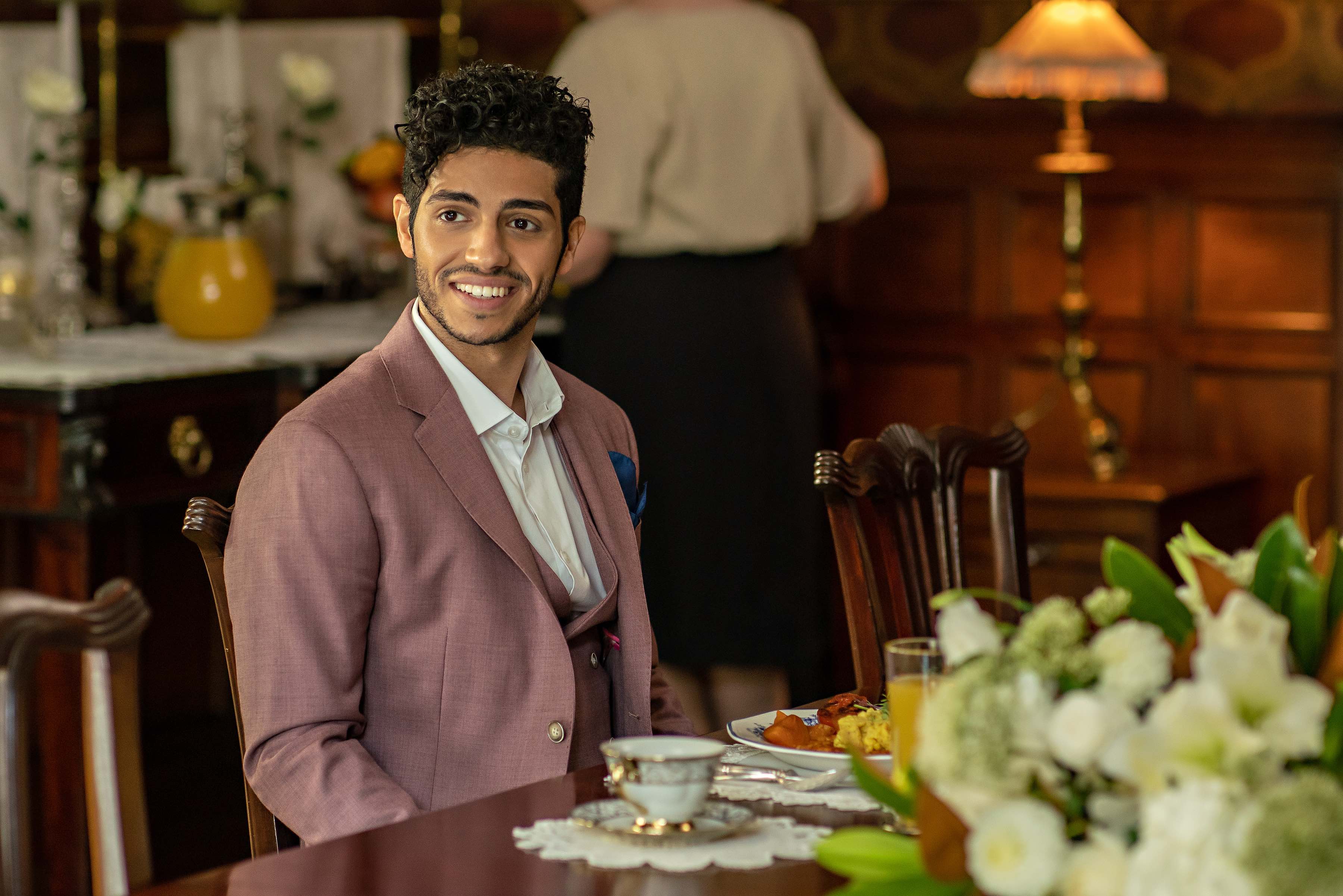 Character Profile: The Prince of Lavania who attended American schools as a child. He agrees to an arranged marriage and feels obligated to please his parents. Prince Thomas bonds with Izzy and urges her to create the life she wants to live.

Character Profile: Izzy’s employee and friend. She speaks with a thick accent and makes the trip to Lavania. Destiny provides comic relief while trying to impress the royal family.

Character Profile: Izzy’s employee and friend. She speaks louder than her co-worker Destiny. Lola travels to Lavania and appreciates the country’s cleanliness.

Character Profile: Prince Thomas’ gay butler. He accidentally hires Izzy in New York. Walter is pleased to serve the royal family but reflects about a romance that he left behind.

Character Profile: The royal family’s French assistant. She values chic style and urges Walter to hire an American designer. Madame Fabre looks after Destiny and Lola as they provide makeovers in Lavania.