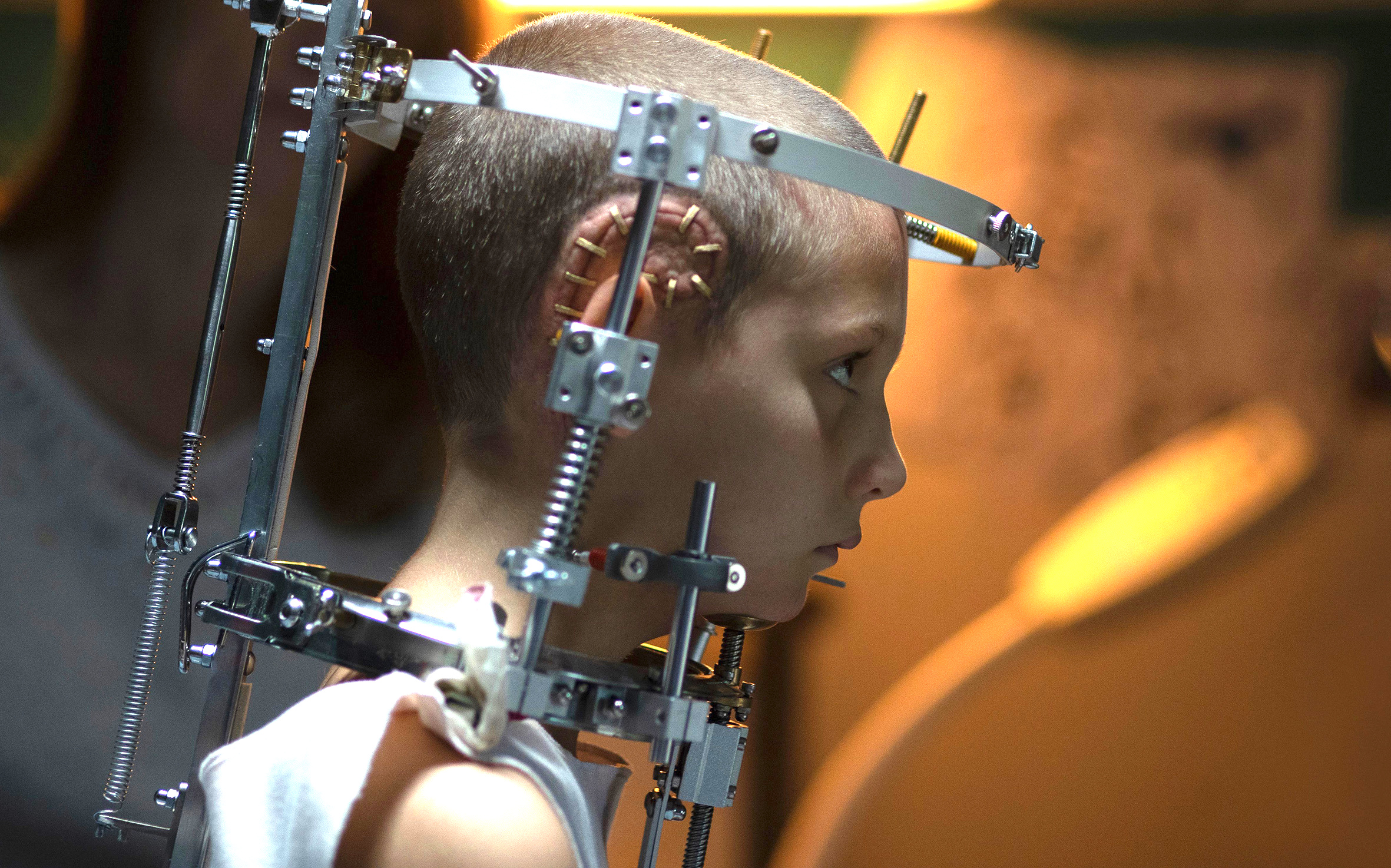 Titane stars Agathe Rousselle as a serial killer named Alexia. She leaves her old life behind and assumes the identity of a missing boy. Alexia/Adrien misleads a psychologically damaged man (Vincent Lindon as Vincent), all the while trying to hide the fact that she’s not a actually a male, but rather a very pregnant woman with a titanium plate in her head. The film includes original music by composer Jim Williams (Possessor) and a selection of rock music productions, courtesy of music supervisor Guillaume Baurez (Raw). Here’s a breakdown of every featured song in Titane.

Titane Soundtrack: Every Song in the 2021 Movie 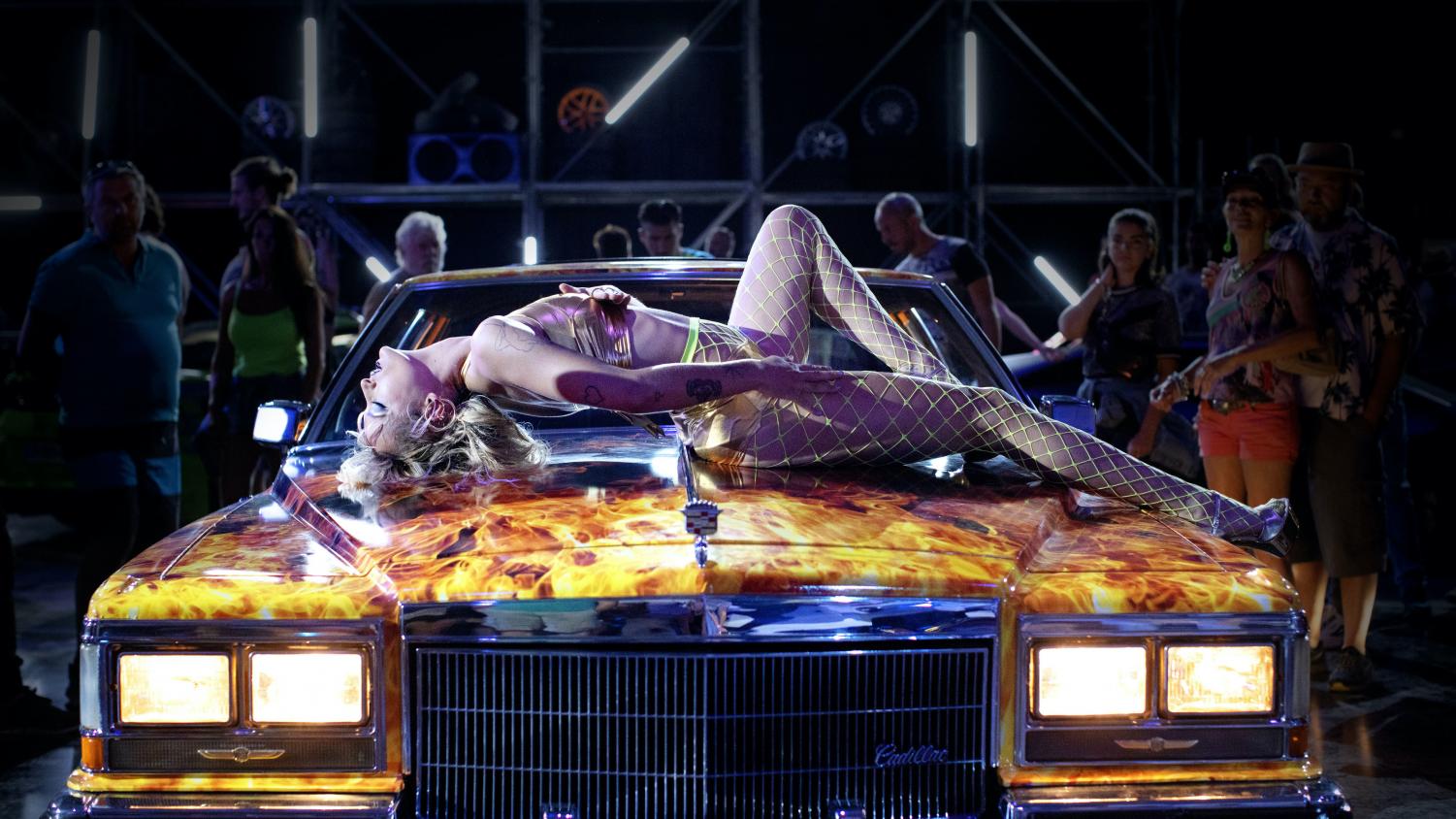