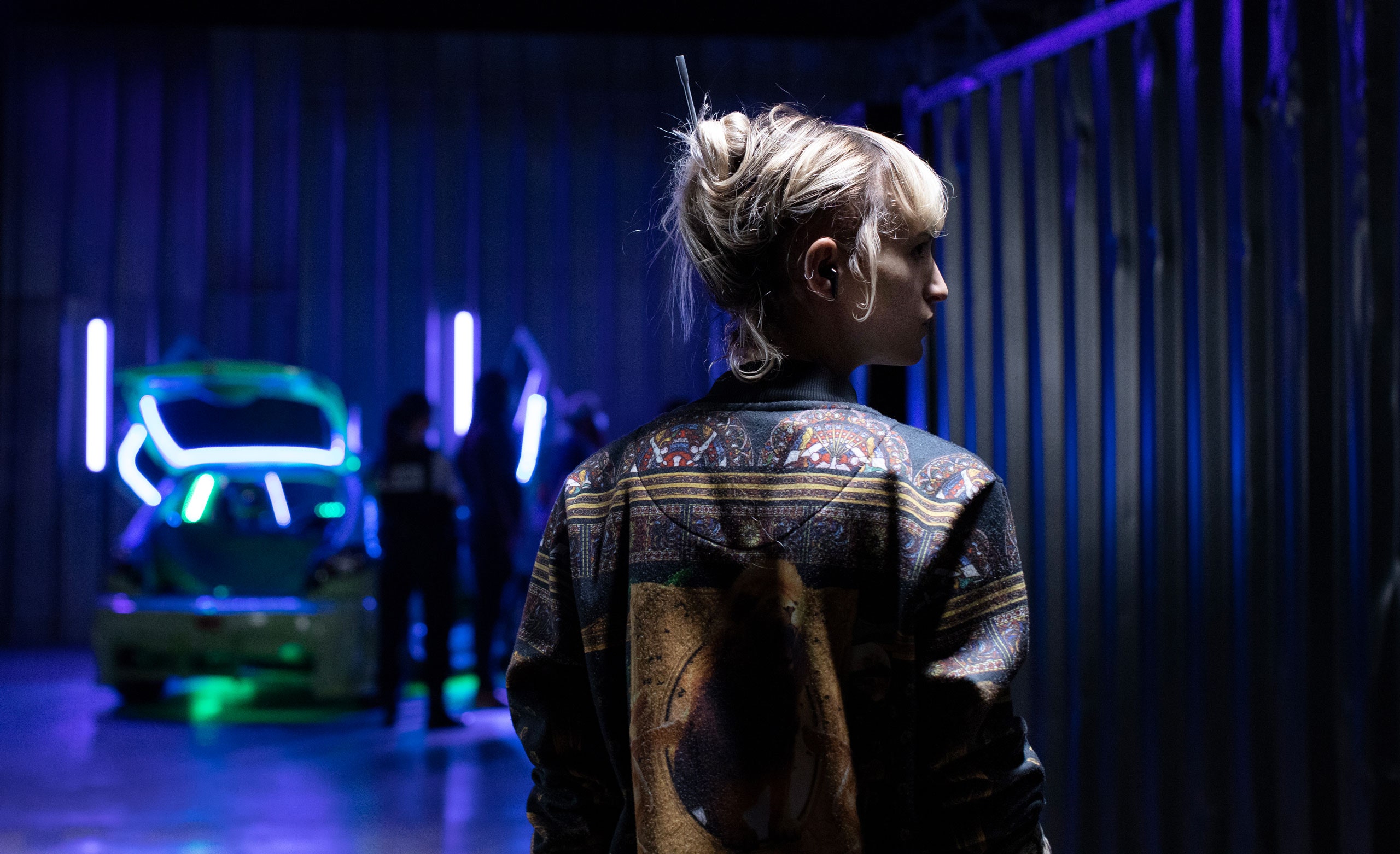 Titane explores the complex relationship between a female serial killer and a male firefighter. As a child, Alexia survived a car accident and received a titanium plate in her head. Several years later, she assumes the identity of a man’s missing son. The film challenges viewers with body horror visuals but ultimately settles into a psychological character study about the co-dependent leads. Here’s every main performer and character in Titane.

Character Profile: A French firefighter. He is surprised when an injured person claims to be his long-lost son, Adrien. Vincent realizes that Alexia/Adrien is actually a woman but still accepts her as his child.

Character Profile: A French serial killer with a titanium plate in her head, the result of a childhood accident. Alexia works as a motor show girl and becomes pregnant after an intimate experience with a car. She pretends to be a missing boy named Adrien but can’t hide the truth about her body. 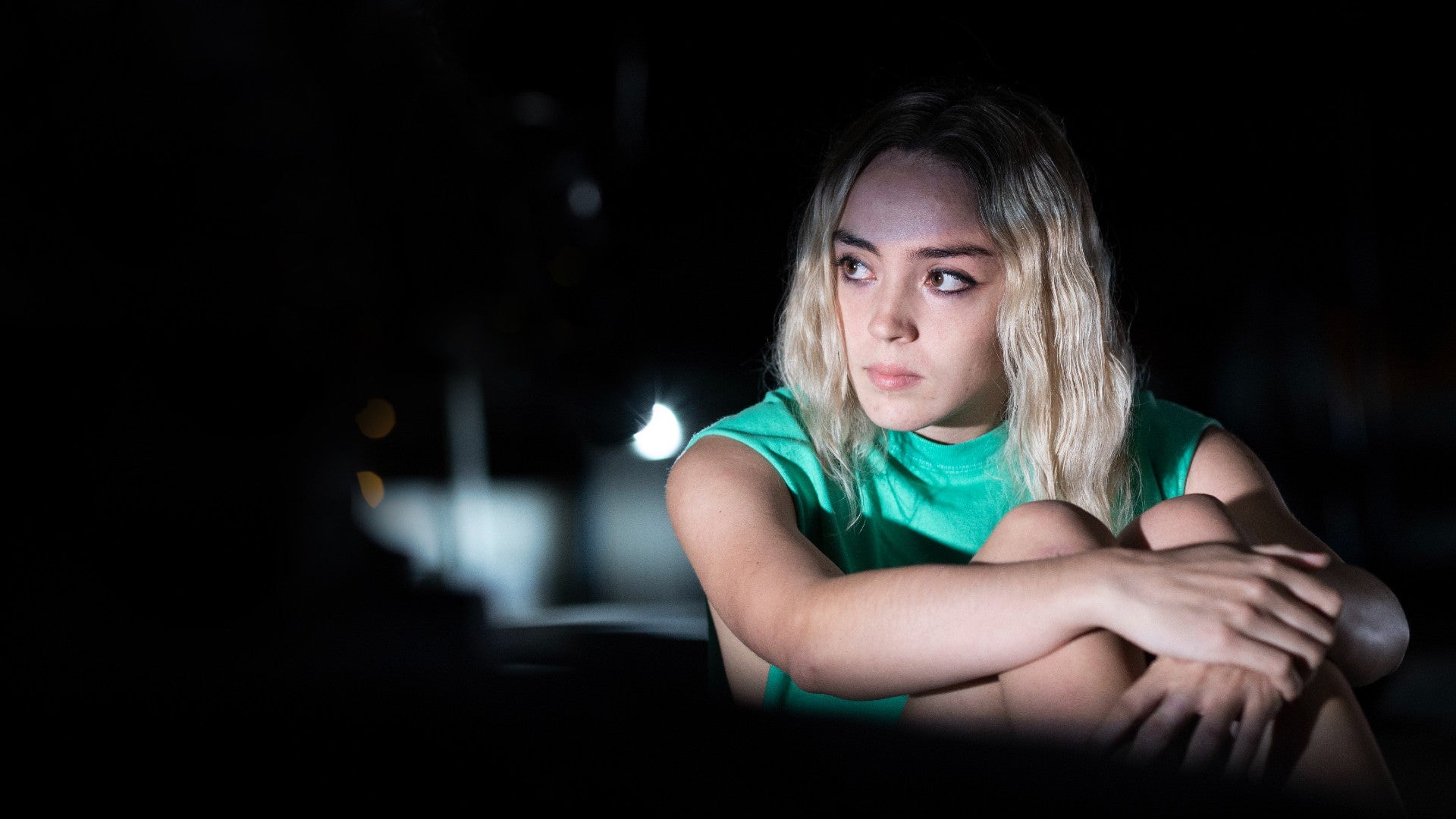 Character Profile: Alexia’s colleague/love interest. She appears early on in the film and gets attacked after a sexual encounter.

Character Profile: Vincent’s colleague, a firefighter who welcomes Alexia/Adrien. He helps out during an intubation scene.

Character Profile: Alexia’s father who appears in the opening sequence. He crashes a vehicle when his daughter removes her seatbelt.