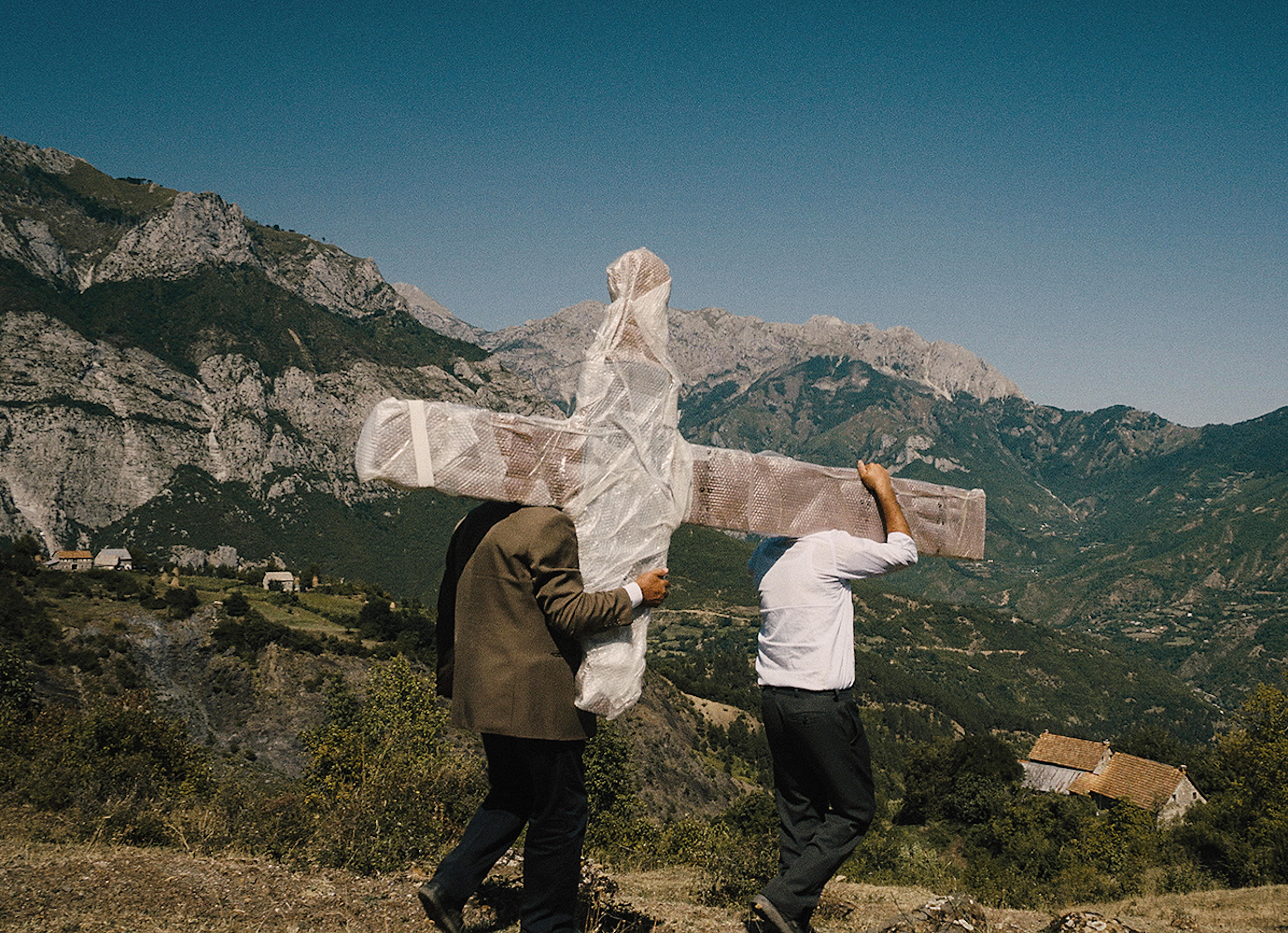 Marija Zidar’s Reconciliation tells the story of the grieving Paplekaj family in northern Albania. Specifically, the 2021 documentary focuses on the patriarch Gëzim and his agonizing decision of whether to forgive a person named Fran who killed his 19-year-old daughter, Gjyste, in 2013. The ancient Albanian Kanun law dictates that Gëzim has the right to retaliate at Fran’s family in cold blood. Into this picture comes Gjin, who leads an NGO focused on calming down and reconciling these blood feuds — some of which have been active for generations. At a dinner with various village elders, one of the figures at the table comments that if you ask a foreigner what they know about Albania, most will mention the Kanun, or some form of blood feud — not Skanderbeg (a medieval commander who rebelled against the Ottoman Empire), or Enver Hoxha, the country’s communist-era leader. Iconographically, the elder suggests, the Kanun is the primary symbol of Albania outside of Albania.

The practice of Kanun today persists mostly in Albania’s predominantly mountainous northern regions. Many villages are still isolated even today; it is a mostly rural lifestyle that hasn’t changed a huge amount, and many families are descended from a handful of mountain tribes who controlled the area in the Middle Ages. Kanun itself was codified in the 15th century by Lekë Dukagjini, an Albanian noble, though its origins are believed to be even older. Its influence waned during the country’s communist period, when an authoritarian power structure was able to reach out from urban centers and penetrate the hills. But with the fall of communism, Kanun saw a comeback in usage, responding to the ravages and hollowing out of statist power from the cities as a result of neoliberalism and capitalism. An economic crisis and institutional corruption in the 90s meant the populace had little cause to fear state power anymore, nor cause to trust its systems of justice, hence Kanun laws provide an alternate source of law and order, despite their patriarchal and archaic basis.

But I’m not quite so sure that the notion of Kanun being so well-known outside of Albania is helpful. Reconciliation, as a film, exists in a curious middle ground, stuck between the effectiveness of its craft and touching, humanist storytelling and the wider narrative desires that pull both artists and audiences to these stories. As a documentary, taken in and of itself, it’s an excellent film. Zidar and her crew have clearly taken an effort in building trust with the Paplekaj family. The director is clearly deeply invested in the family’s story and the difficulty of the decision: Kanun law dictates that Gëzim has the right to strike back at Fran’s family or forgive him (women and children, incidentally, are untouchable within the Kanun, which further complicates matters), and what’s fascinating is that Gëzim does not seem to be motivated by revenge in Reconciliation but by the difficulty of forgiveness. 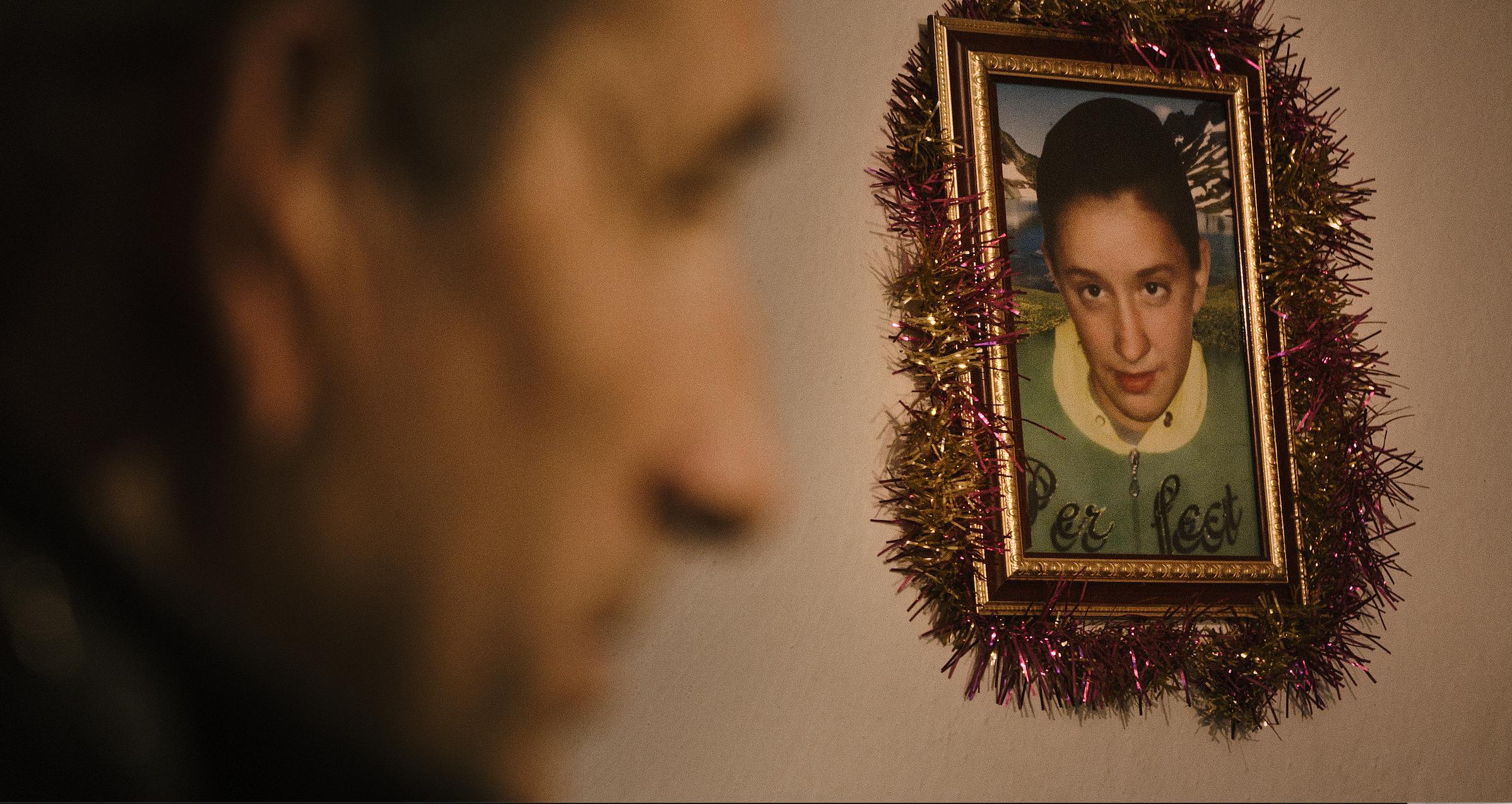 There’s a real sense of the family’s pain and suffering, and Zidar takes pains to ensure that it is effectively captured in Reconciliation. Gëzim’s wife spends much of the film silent, simply observing meetings between her husband and Gjin as he tries to encourage reconciliation, forced to sit by the sidelines whilst the men discuss important matters. Yet Zidar frequently lingers on her, sitting and listening whilst viewers hear the men talk amongst themselves.

Elsewhere, the editing process makes careful note of the fact that reconciliation is no easy, simple thing, with no easy answers for anyone involved. For Gjin, reconciliation is an ever-present, ever-revolving concept that he has to work on all the time, carefully balancing grief, hatred and potentially generational feuds without exacerbating things (an early scene with a politician in the capital Tirana makes it clear that Gjin also has to work hard not to appear as a city-dweller come to right the wrongs of the rural world). There’s nothing nice, pleasant or comforting about reconciliation. But it’s essential. Reconciliation also delves into Kanun’s relationship to the dominant Catholicism of northern Albania, working both with and against the laws of the Bible; the gravity of applying Kanun law that is at odds with Biblical testament is not taken lightly. All of this is handled with empathy and understanding, key to a documentary like this.

And yet, I come back to the elder talking about how Kanun is what Albania is most well-known for. A quick search reveals no end of stories on Albania’s blood feuds — see here, here or here — playing on those same tropes, of ancient laws, barbarism, poverty and hatred. It plays into a narrative of Albania, and the wider Balkans, as a peripheral area on the edge of Europe, stuck in savage, pre-historic times, Europe-but-not-Europe. It does a disservice to the richness and complexity of Albanian history and culture. 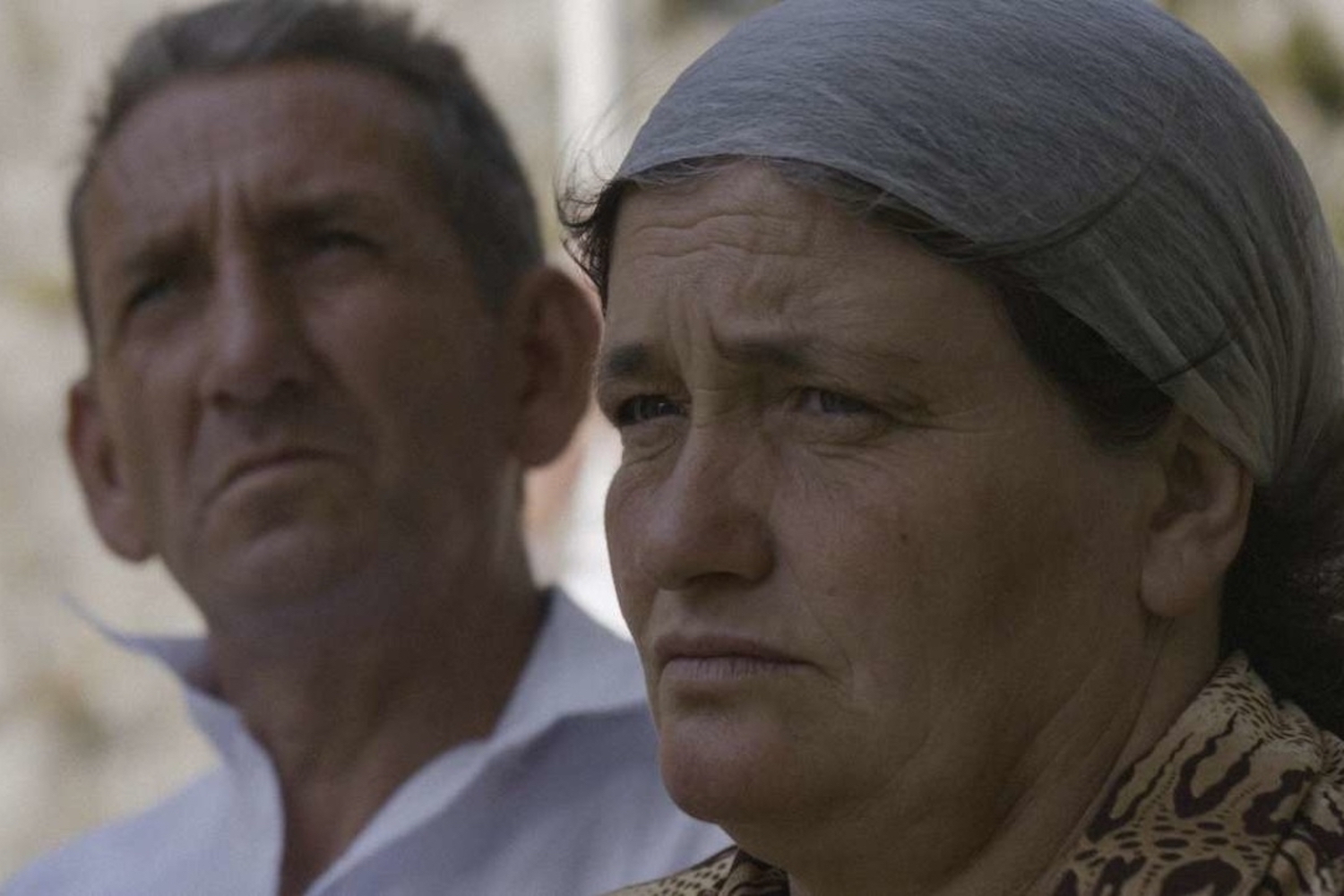 How then, do you make a film about this without playing into those same tropes? To an extent, Reconciliation is guilty of applying some of these tropes uncritically. The cinematography lingers in the mountains (and these are truly staggering views), emphasizing how the remote, isolated and “far from society” community. The concept of the blood feud does have an in-built narrative drive to it, regardless of the actual human consequences, so perhaps it is no surprise that filmmakers and journalists are drawn to it. It’s hardly a “rare” story, either, as 12,000 people are estimated to have died in blood feuds since 1991, and as many as 1,000 families are currently affected. But there are still stories in Albania that go beyond these tropes — so what is the intended audience for Reconciliation?

Perhaps the saving grace is that Reconciliation focuses on a family who, for all intents and purposes, don’t seem to want to engage in an act of retaliatory violence, shifting away from the story’s cyclical nature. Indeed, the question throughout is one of forgiveness. That there is no obvious answer in sight — not for Gëzim, his family, nor for any wider resolutions looking to move beyond retaliatory, punitive forms of justice — is both a credit and a flaw for the film.