Soundtracks of Cinema: ‘Resort to Love’ 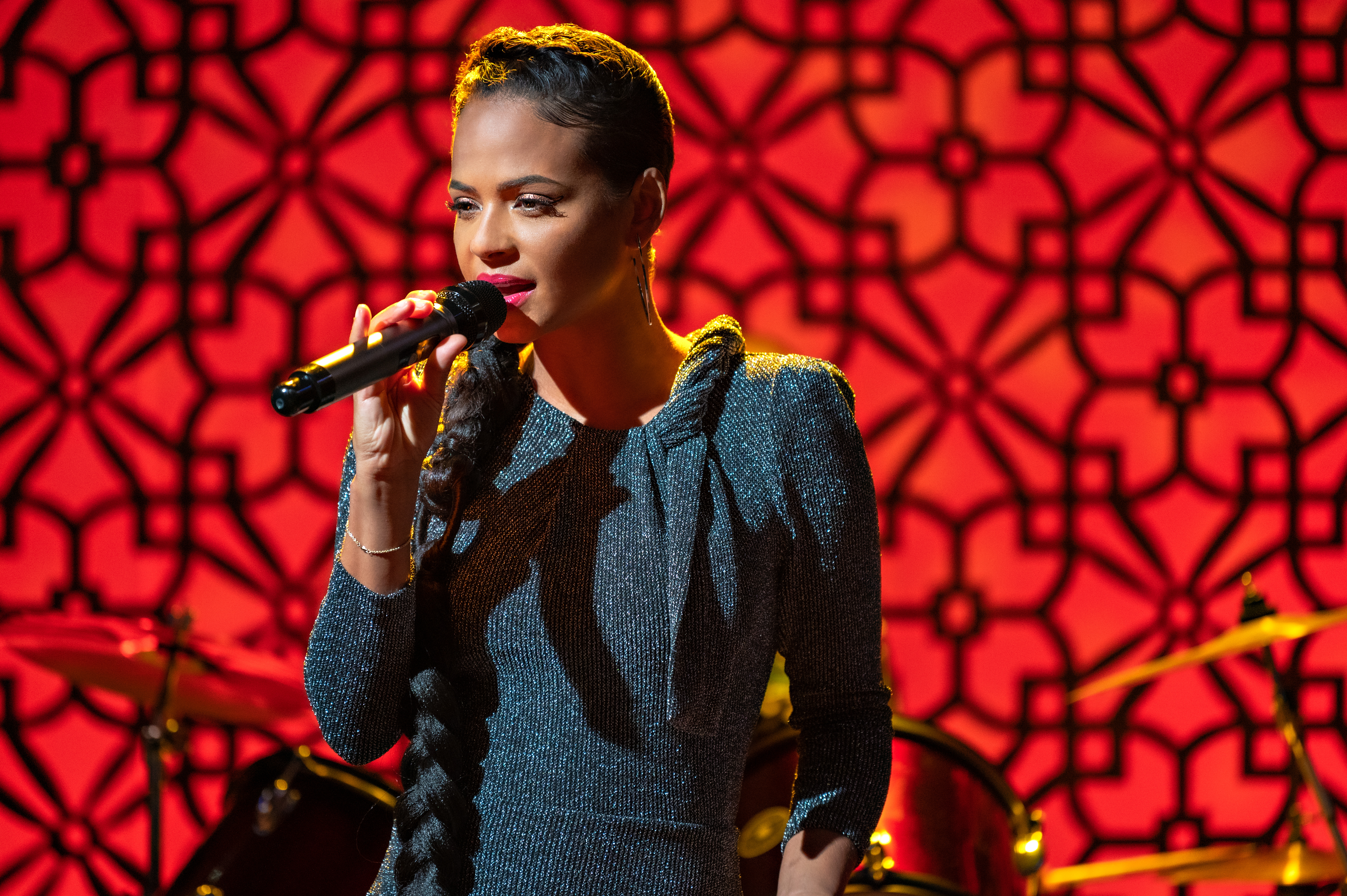 In Resort to Love, Christina Milian stars as a wedding singer named Erica who reconnects with her ex-fiancee, Jason (Jay Pharoah), before his wedding in Mauritius. She’s forced to confront unresolved issues from the past, and subsequently develops a relationship with her ex’s war veteran brother, Caleb (Sinqua Walls). Supervised by Sarah Bromberg (Woke) and Stephanie Diaz-Matos (Little Voice), the Resort to Love soundtrack features a blend of island tracks and cover songs. Here’s how the collective music is used in Steven K. Tsuchida’s romantic comedy.

Resort to Love Soundtrack: Every Song in the 2021 Netflix Movie 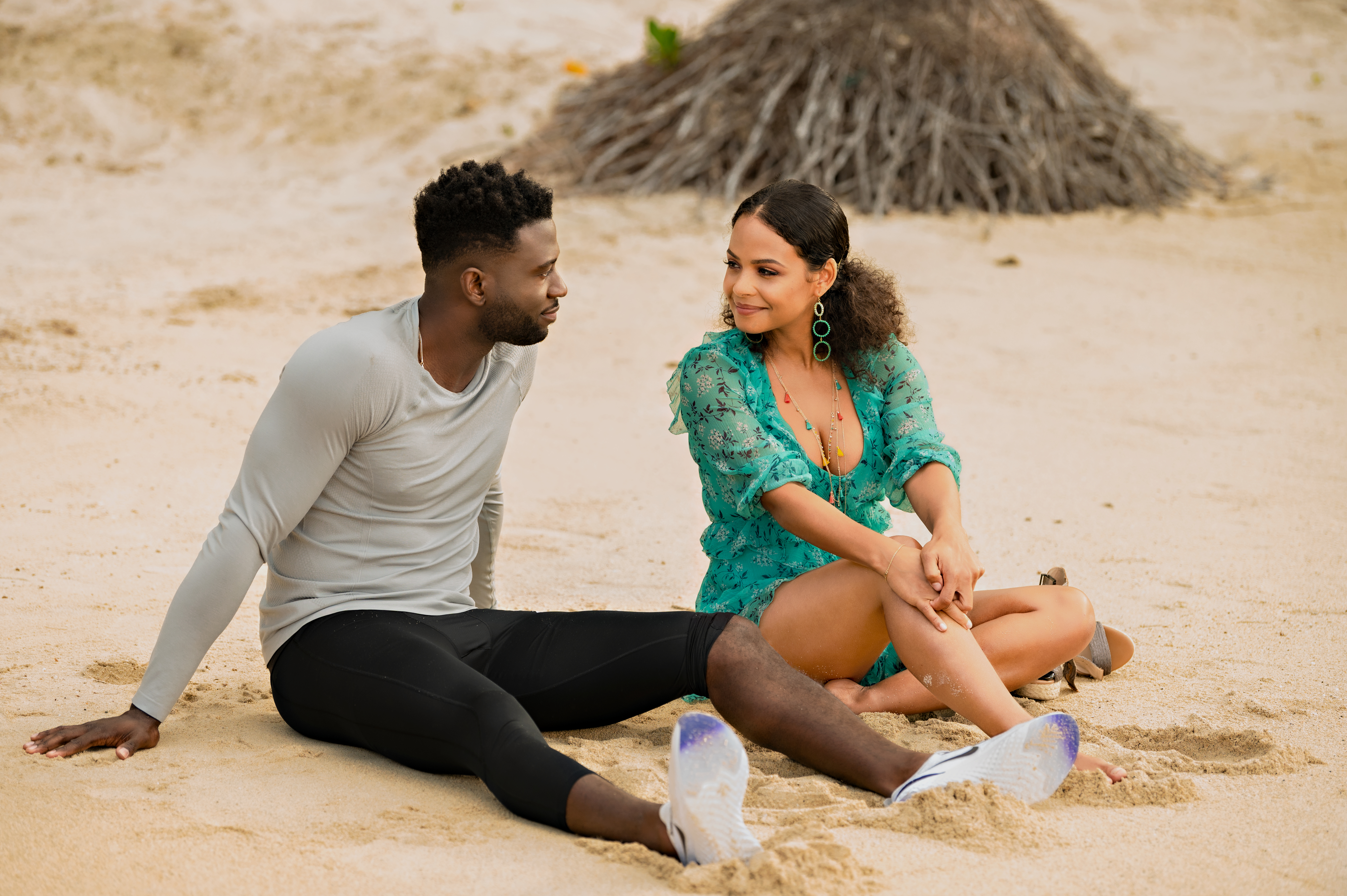